China will use face detection for registration of marriage 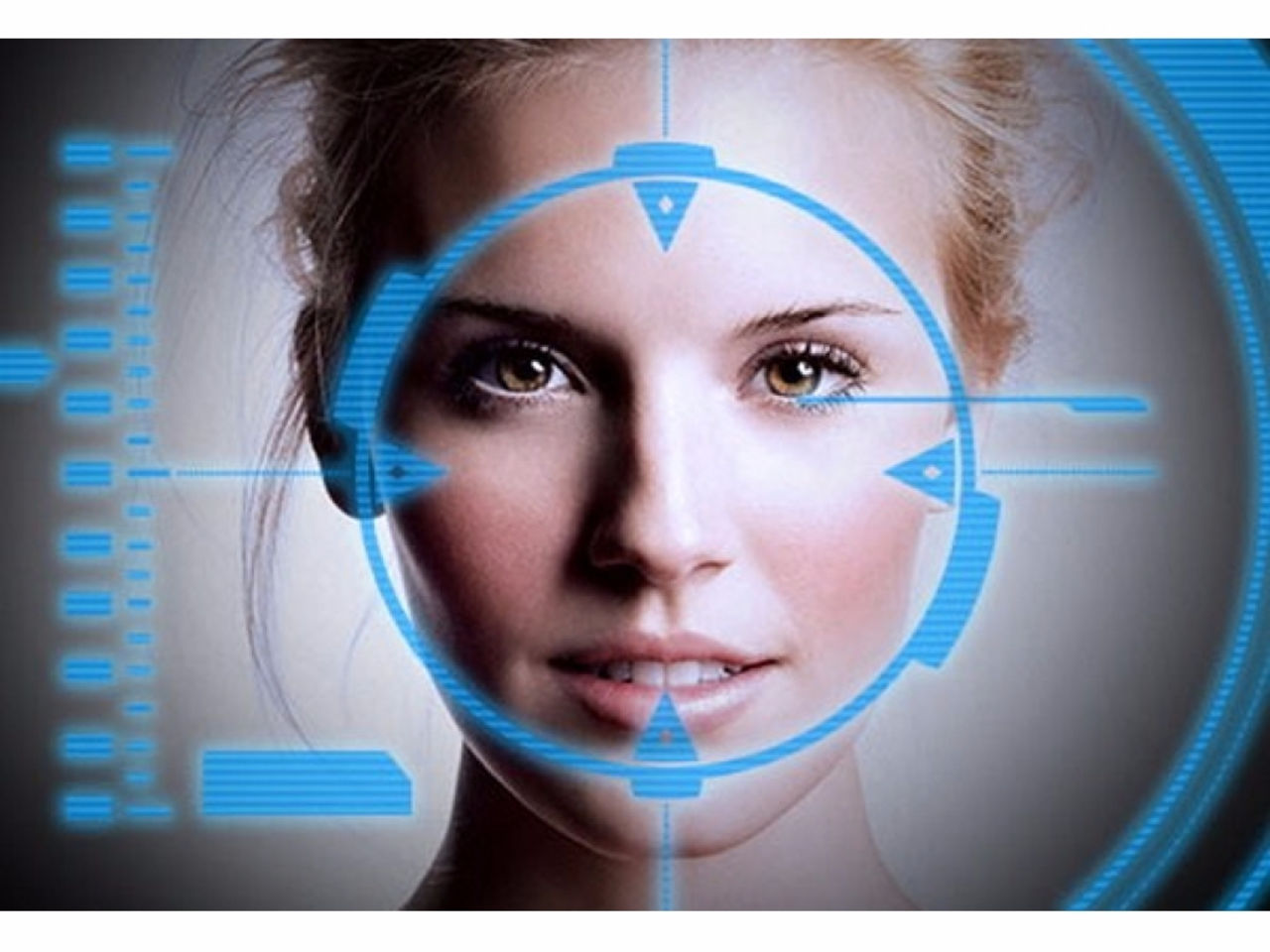 Now facial recognition is a technology that is primarily used to locate dangerous criminals and inform the authorities. But soon in China, it can find more "civilian" applications: during the marriage ceremony. Although in this situation it is designed to identify those who want to break the law.

Chinese Authorities believe that this approach can reduce the level of crime in which fraudsters use someone else's passport for fraud marriage certificates. Innovation will start very soon to apply to the Registrar of Chongqing.

The Use of face recognition technology will help the fact that in China for registration of marriage, in addition to a passport, you need to submit many other documents, checking which takes time. The use of new technology will considerably simplify and speed up the registration process. According to the representatives of the Central Registrar of Chongqing

"the System will start to operate from January 2018 and will apply to residents of China, and foreigners. The new approach will allow you to quickly compare a photo of the person with the database of the Public Security Bureau that will eliminate the possibility of incorrect identification and significantly reduce the level of crime in which fraudsters use someone else's passport to obtain the marriage certificate".

A New facial recognition system for data processing only spends 0.3 seconds, which is several hundred times faster counterparts, which for carrying out the same procedure takes 10 minutes. The creators of the system assure that their system will even be able to distinguish the twins and to correctly identify the man who changed his face with plastic surgery.

Tesla started installing roofs of the first customers from among the customers. Installation, first worked on the homes of employees of the company. Square meter of the roof from Tesla and SolarCity costing customers $ 220, which ... 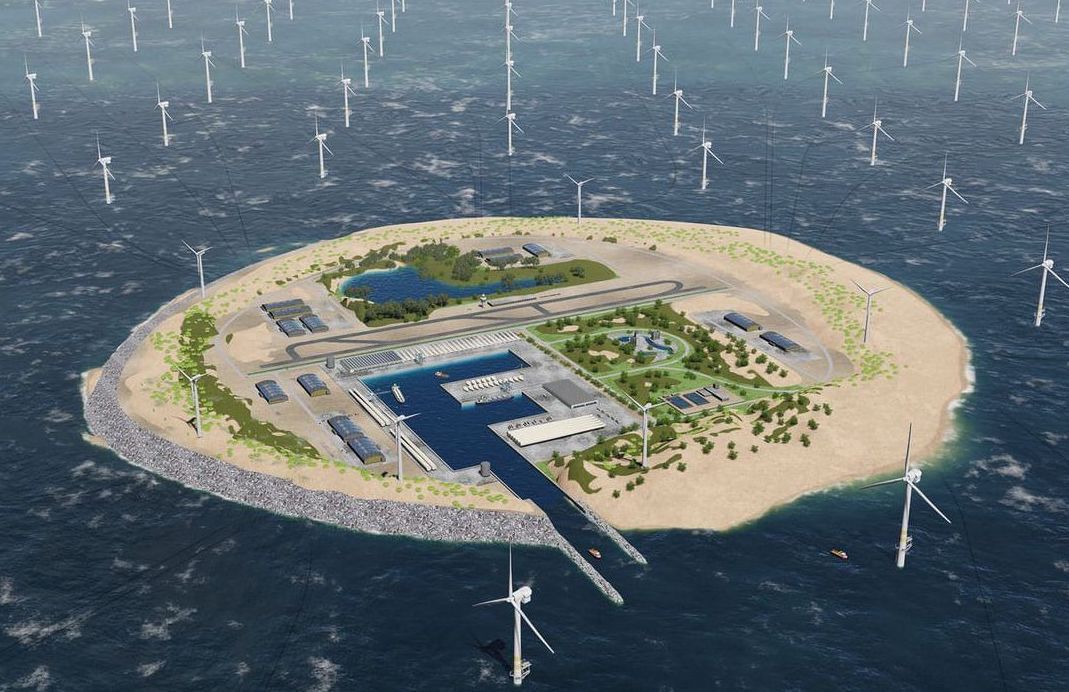 Proposed construction of a giant wind farm in the North sea

Most of the world's offshore wind power plants, usually located near the coast of the countries which they feed. However, the ambitious plan for a Dutch energy company offers to create the world's largest wind farm, and an adapted... 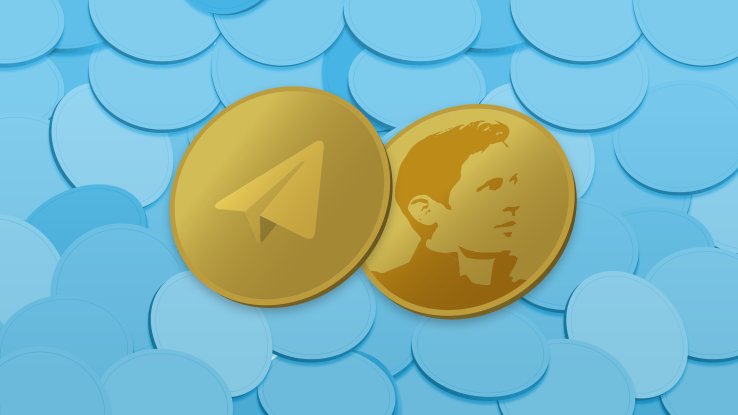 a Platform for the exchange of encrypted messages Telegram, which is operated by Vkontakte founder Pavel Durov, plans to launch its own blockchain-based platform and cryptocurrency, adding the option to make payments in your appli...