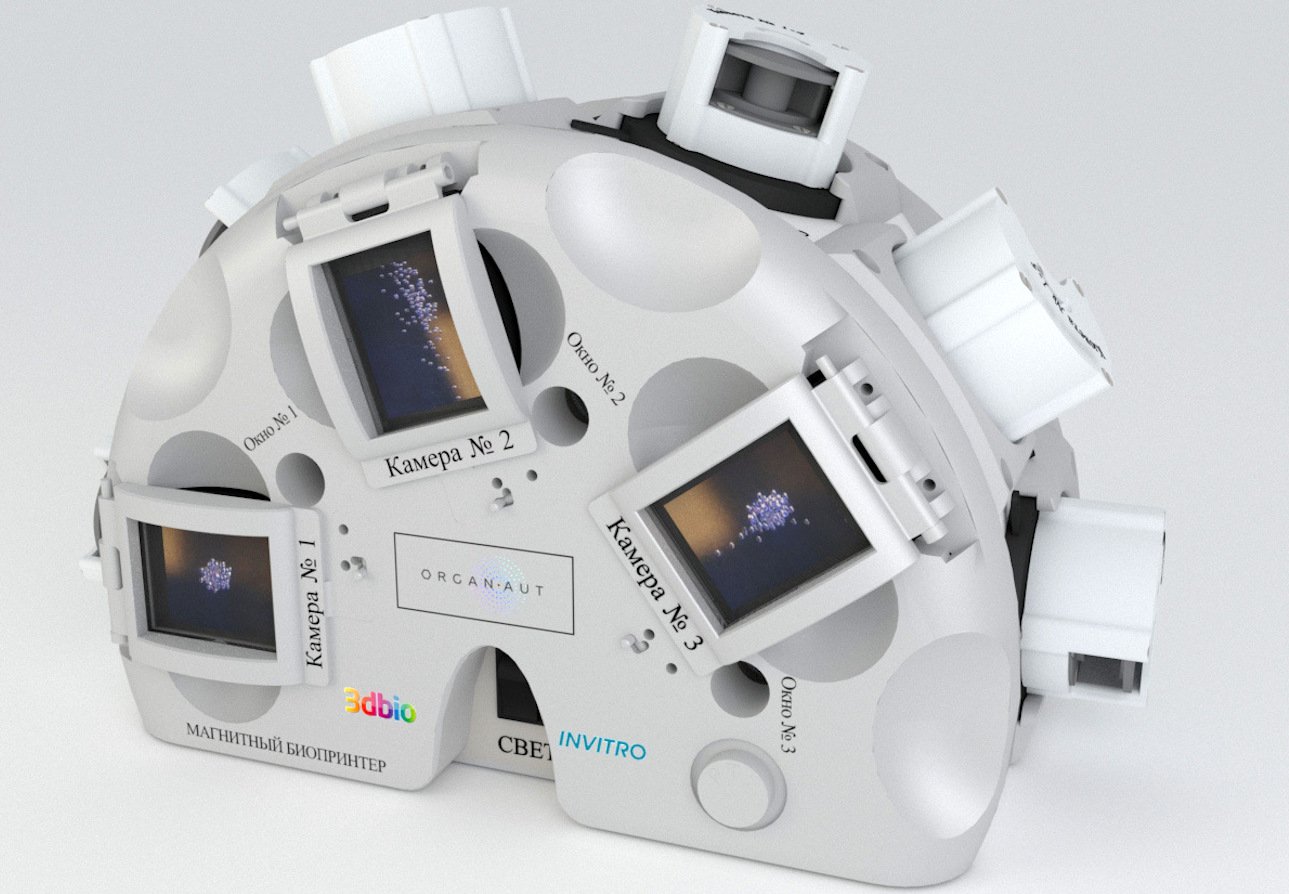 In space is very difficult to create something. All you need to bring from Earth. But if without any tools or even personal belongings to survive, but if it comes to providing highly specialized medical care in case of serious damage, the astronauts are unable to get it. Here to help can come in the 3D bio-printers. And recently, the experiment on the ISS Russian 3D bio-printer printed 12 bodies.

Now a lot of companies from all over the world conducting experiments on 3D printing of biological samples in microgravity. One of them — this is a Russian 3D Bioprinting Solutions, has developed a printer to print organs and tissues "Argonaut" (Organ.Avt). Feature of this device is that, unlike conventional models, where the fabric is created layer by layer by overlaying the cells on top of each other, "Argonaut" due to the fact that is designed to work in weightlessness, print fabric from several sides. The authors compare this process with sculpting the snow. In this case, the printer does not need to hold the paramagnetic structures, which increases the survival of cells.

"this uses magnetic waves: we create a magnetic field of a predetermined shape, the cells do not touch any surface, they levitated in the liquid, not interacting with the substrate. They are not in contact with the walls of laboratory glassware, cuvette, only with each other. On Earth they would be trying to fall, and in space they hang in space. The point is that, when layer-by-layer printing of cells are formed on the frame, and formative manufacturing to create a fabric with just cellular material, without a frame." — explains the principle of operation of one of the developers of the printer Youssef of Hasani.

During the recent ISS experiment cosmonaut Oleg Kononenko December 4, printed on the printer on first. They found the thyroid gland of the mouse. Later in the course of the following experiments was printed 5 rat thyroid glands and 6 human cartilage. Thus was printed in a total of 12 bodies.

the cells with the organ samples

The Press service of the company "INVITRO" (the owner of 3D Bioprinting Solutions) announced that preliminary tests of the tissues is completed and now you need to conduct a histological examination of samples. The results will be published in early 2019.

What do you think about organ printing space? Whether the technology of the future? To discuss this you can in our 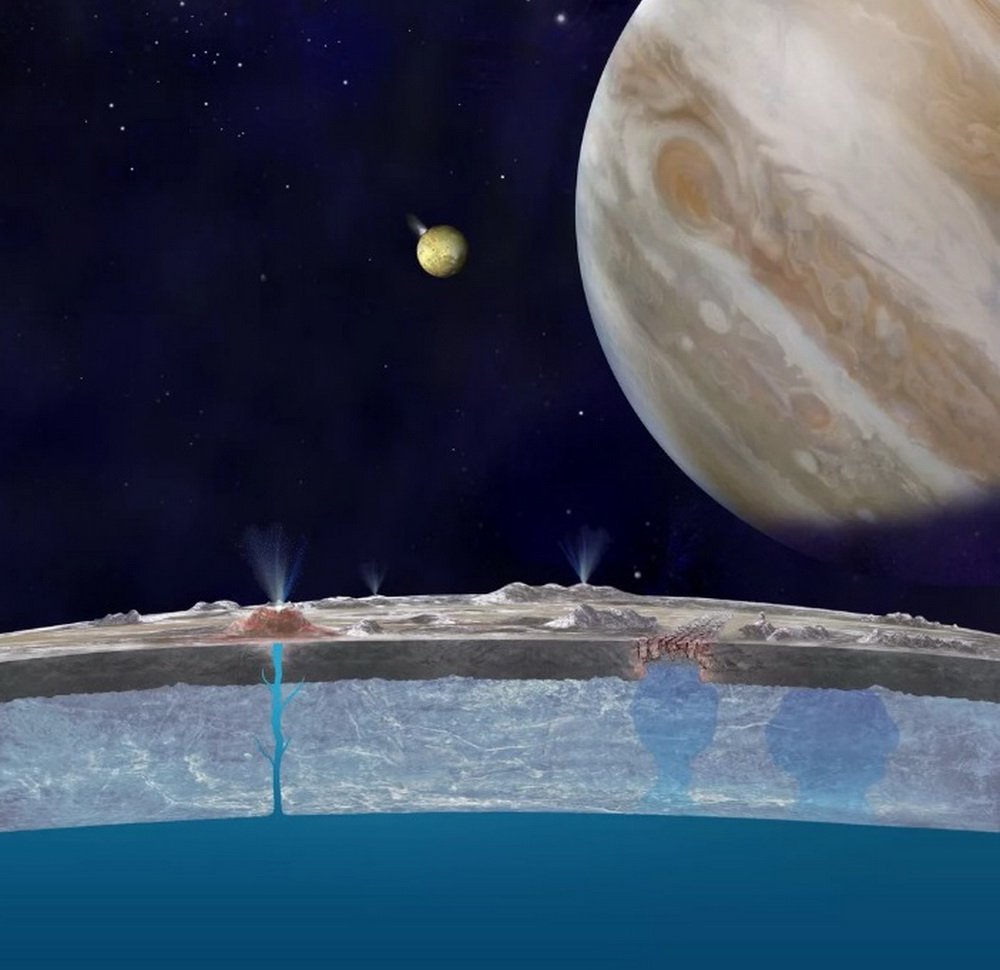 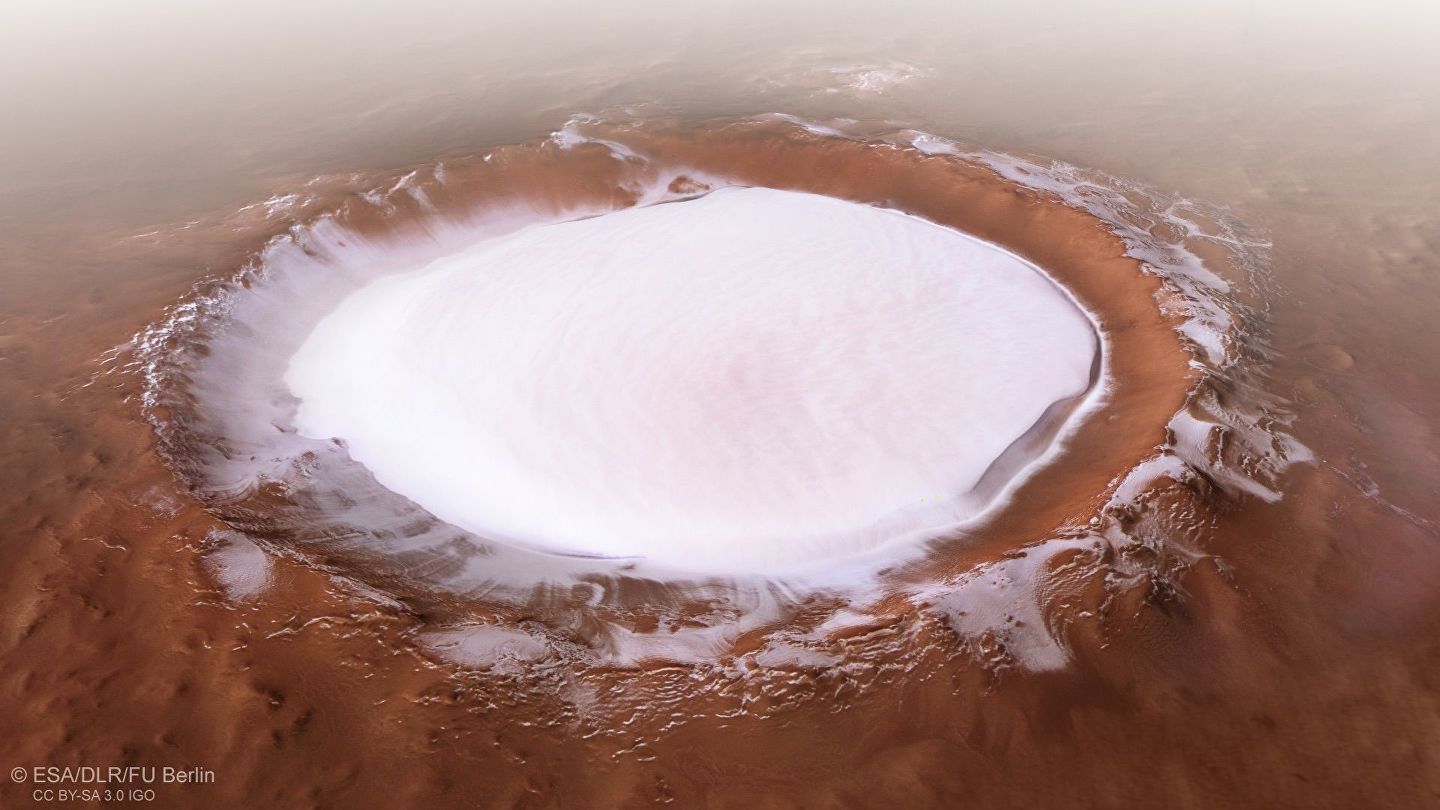 Suitable to its completion in 2018 was very generous in terms of space fantastic photos. Breathtaking images of nebulae, our Earth, other planets, stars, historic space launches and a new, completely unique space missions – all th... 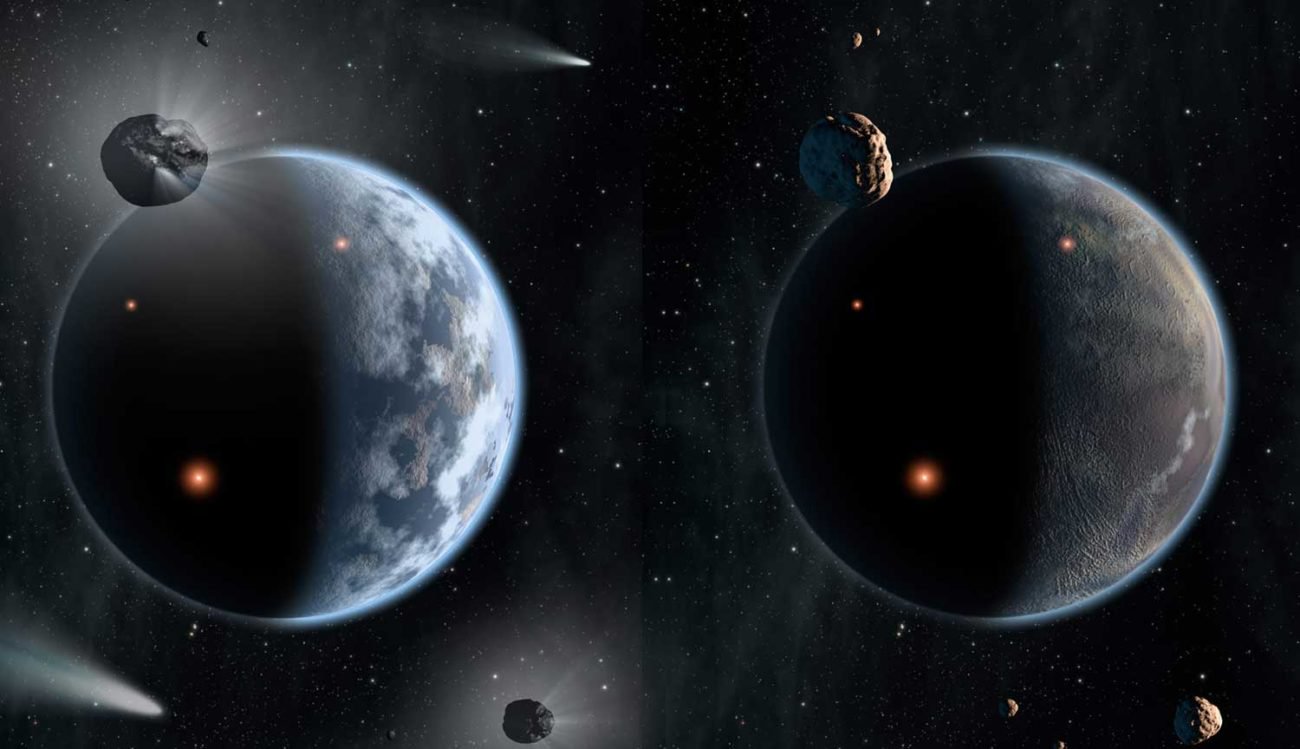 the Ground is certainly rich in precious stones, but in comparison with the jewels on distant planets and their number can be worthless. These are the "treasure chests" found researchers from the universities of Switzerland and th...