The result of the analysis of data and 26 years of astronomical observations became the official confirmation of predicted by General theory of relativity features of the motion of stars in a strong gravitational field of a supermassive black hole at the center of the milky Way. This was reported in the article in the scientific journal Astronomy & Astrophysics.

The Object of study for scientists all these years was the star S2, located near the supermassive black hole Sagittarius a* at the galactic center of the milky Way. A black hole has a mass four million times the mass of the Sun and located at a distance of 26 thousand light years from Earth. Itself the star S2 that is related to the spectral class B, is one of the most studied stars belonging to S-cluster — group of fast moving stars, opened in 2002.

"This is only the second convergence of the stars S2 and the black hole, which we were able to track. On the other hand, the accuracy of the tools has grown significantly over the last ten years, which allowed to follow up this meeting with super high resolution. We carefully prepared for this event for several years because it allows you to test the feature of the relativistic effects," said Reinhard Genzel, from the Institute for extraterrestrial physics, max Planck Society in Garching (Germany).

A Black hole surrounded by a few dozen stars and a few large clouds of gas that periodically her closer to the dangerous distance. According to the General theory of relativity, these convergence and related relativistic effects are a special way to affect the orbit of the stars, shifting its periapsis. And the scientists were able to confirm this in practice.

In 2003, the star approached the black hole at a dangerous distance that the first time has allowed astrophysicists to ensure that has changed its trajectory under the action of gravity of the black hole. The next conjunction of the stars with Sagittarius A* was only in may this year, to which scientists are very long and carefully prepared. The event was witnessed by some of the leading telescopes in the world.

The Hubble, VLT and other major Observatory, the Earth began to conduct almost constant surveillance for the S2 since April of this year, using the instruments SINFONI, NACO and GRAVITY operating in the infrared and near-infrared ranges of the spectrum.

Scientists say that the interaction, in particular, was manifested in a sudden change in the color of the star under the action of so-called gravitational redshift – the stretching of electromagnetic waves as they enter the field with a strong gravitational field. In the case of S2 star is significantly "flushed" when approaching Sagittarius A*, and then, after some time has acquired its usual color. The strength of this effect, as shown by the observations of the VLT, is fully consistent with what predicted by the theory of relativity and the associated phenomenon of gravitational time dilation.

"Our initial observations of the S2 with the tool of GRAVITY began about two years ago. Then we have defined a clear red shift, associated with a black hole, which once again confirmed the General theory of relativity", — says astrophysics Frank Eisenhower, working with the spectrographs SINFONI and GRAVITY.

"At the time of maximum convergence on most images we've even noted the faint glow around the black hole, which allowed to accurately trace the orbit of the stars and ultimately become witnesses of the gravitational red shift S2".

Similarly, scientists have confirmed that movement S2 deviated from its usual Newtonian orbit to the value that was calculated with the help of calculations of Einstein. Both, as I think Genzel and his team, once again suggests that Einstein is right in the description how well does the fabric of space-time and the universe in General.

The Researchers say they now have a natural "laboratory" for the study of supermassive black holes and relativistic effects. 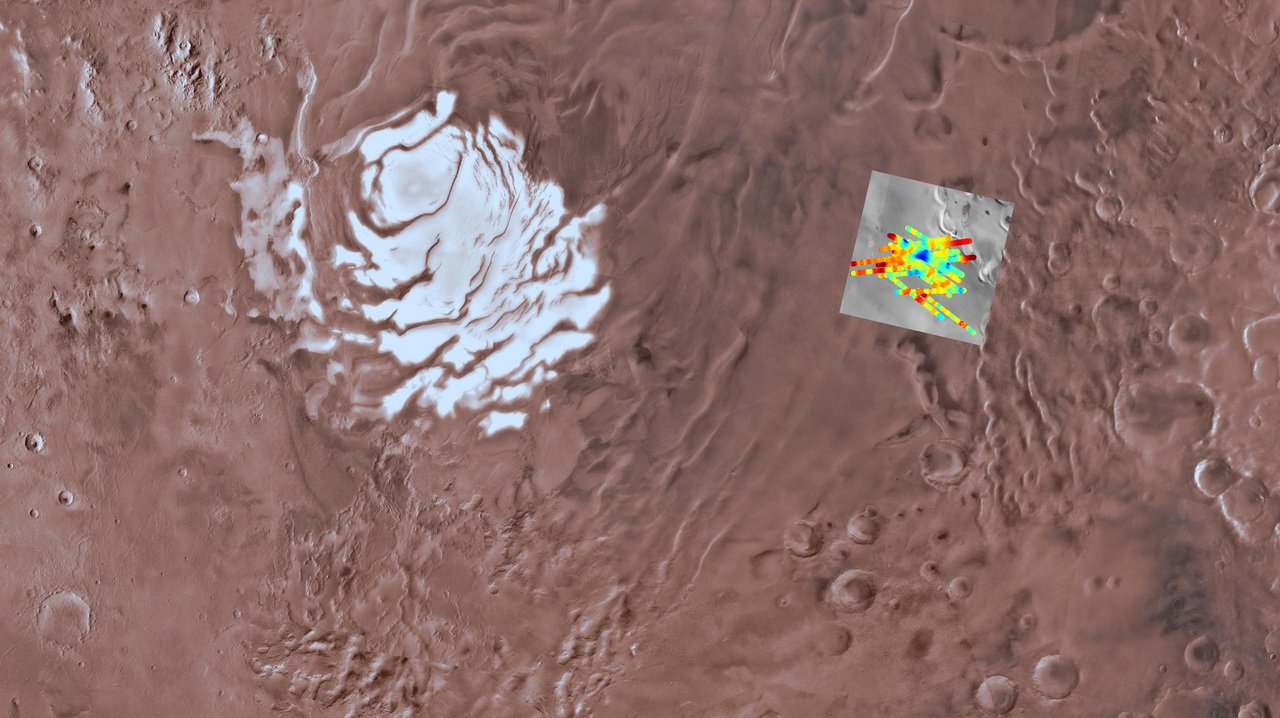 Space Orbiter Mars Express of the European space Agency has received evidence of the availability of stocks of liquid water under layers of ice and dust in one area of the South pole of Mars. Writes about the opening of the offici... 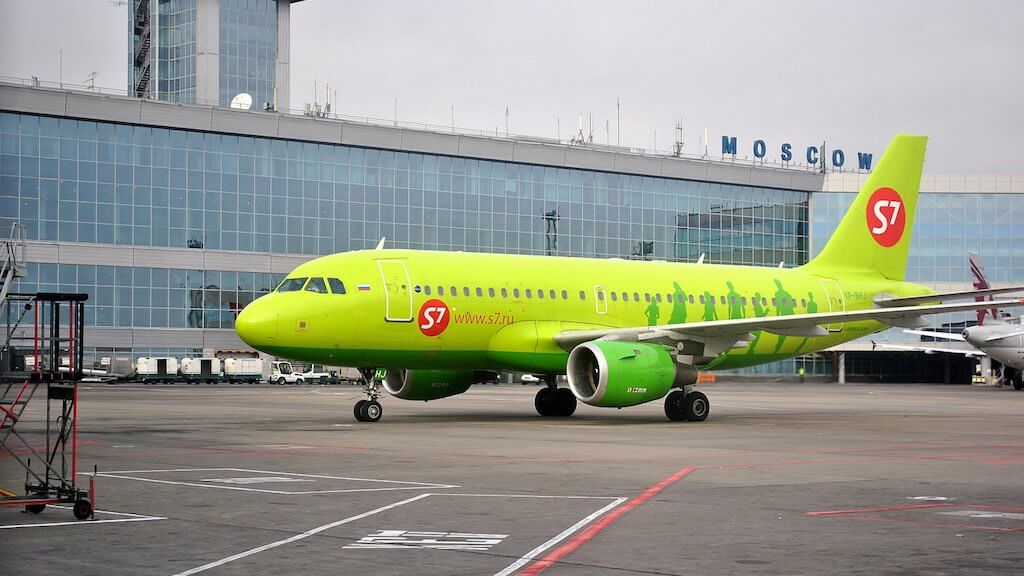 Mars is a planet of contrasts. There is a huge volcanoes give way to deep canyons, plains, sandy dunes, and in the deep craters of the planet may still contain water in one form or another. At least, according to scientists. Once ... 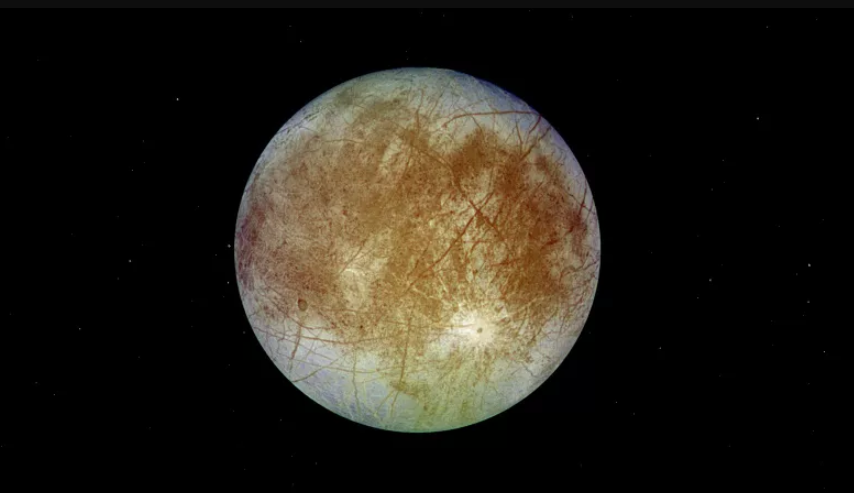 Life in Europe may be beyond our reach

In our Solar system, has a private Hot: Europe, ice-covered moon of Jupiter where there may be alien life. Unlike Hoth, the surface of which was full of life, Europe life can thrive in the ocean under its frozen surface. But the p...