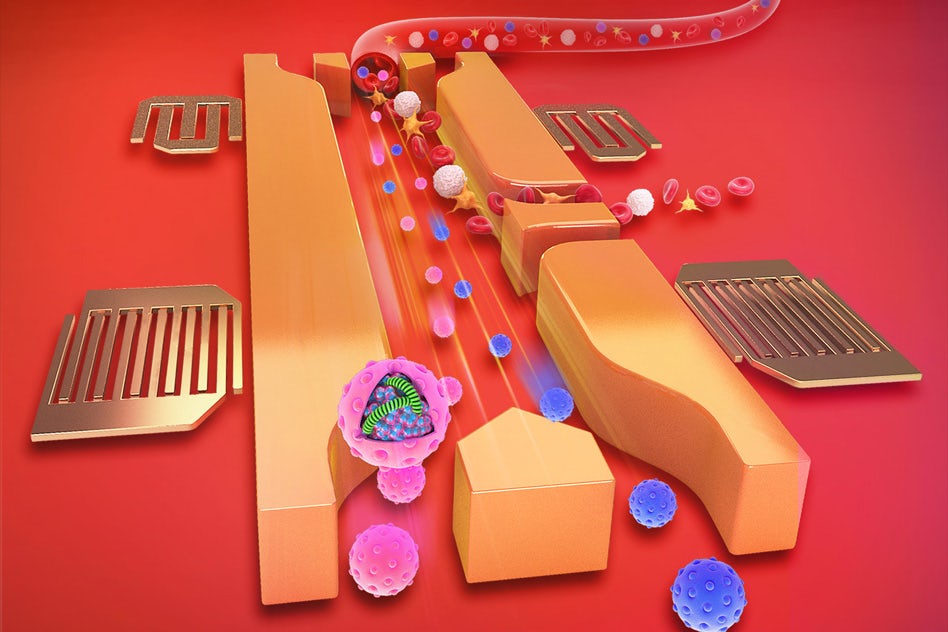 A Few years ago a group of researchers from the Massachusetts Institute of technology announced that it managed to separate blood cells using sound waves. Now, in collaboration with several teams of scientists, experts from MIT have perfected their technology, which had allowed for the allocation of exosomes – extracellular microscopic bubbles with a diameter of 30-100 nanometers. This technology in the future can be a great way to quickly diagnose patients of neurodegenerative and oncological diseases.

The New method focuses on isolating exosomes from blood plasma. Exosomes transporterowych inside proteins, RNA and lipids. They can be found not only in blood but also in cerebrospinal fluid, urine, saliva and even breast milk. The function of these vesicles is quite diverse: intercellular communication, involved in secretion of proteins, facilitating the immune response, but to this day scientists are unable to study them to the end. But one thing scientists know for sure: that exosomes can act as important markers signaling that the body has symptoms of any .

"Exosomes quite often contain special molecules that are a sign of any deviation from the norm. And if we manage to extract them from the patient's blood, we will be able to analyse them and know what they are trying to tell us", — says study author Ming Dao.

Previously to the secretion of exosomes from a blood sample, scientists have gone to 24 hours. Not without expensive bulky high-speed centrifuge that can afford not every laboratory. Besides, this is the centrifuge could easily damage the fragile exosomes in the process of their allocation, which negates all the efforts of the researchers. Sound waves in this plan is much safer and cheaper, and the process of allocation of exosomes takes scientists at least 25 minutes. In the near future, researchers will design and build a compact apparatus to separate exosomes from blood samples, which can be used by the doctors worldwide. 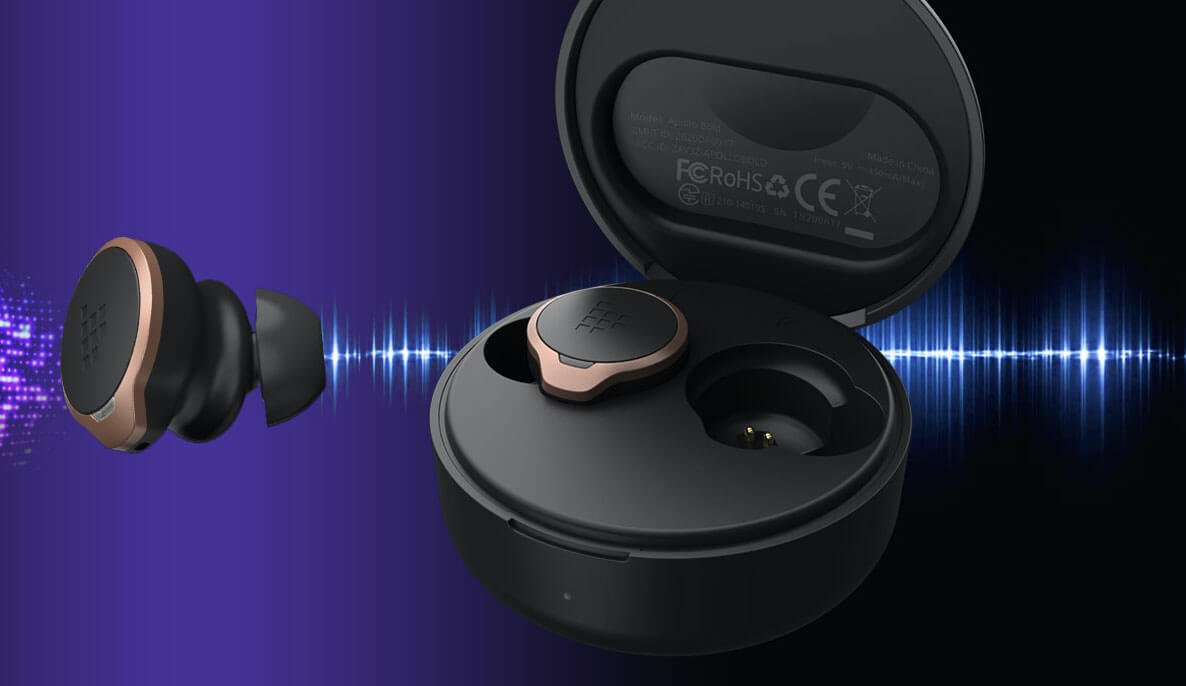 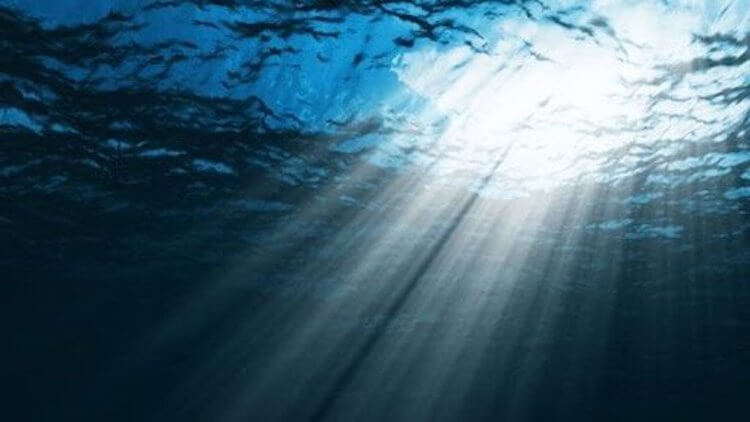 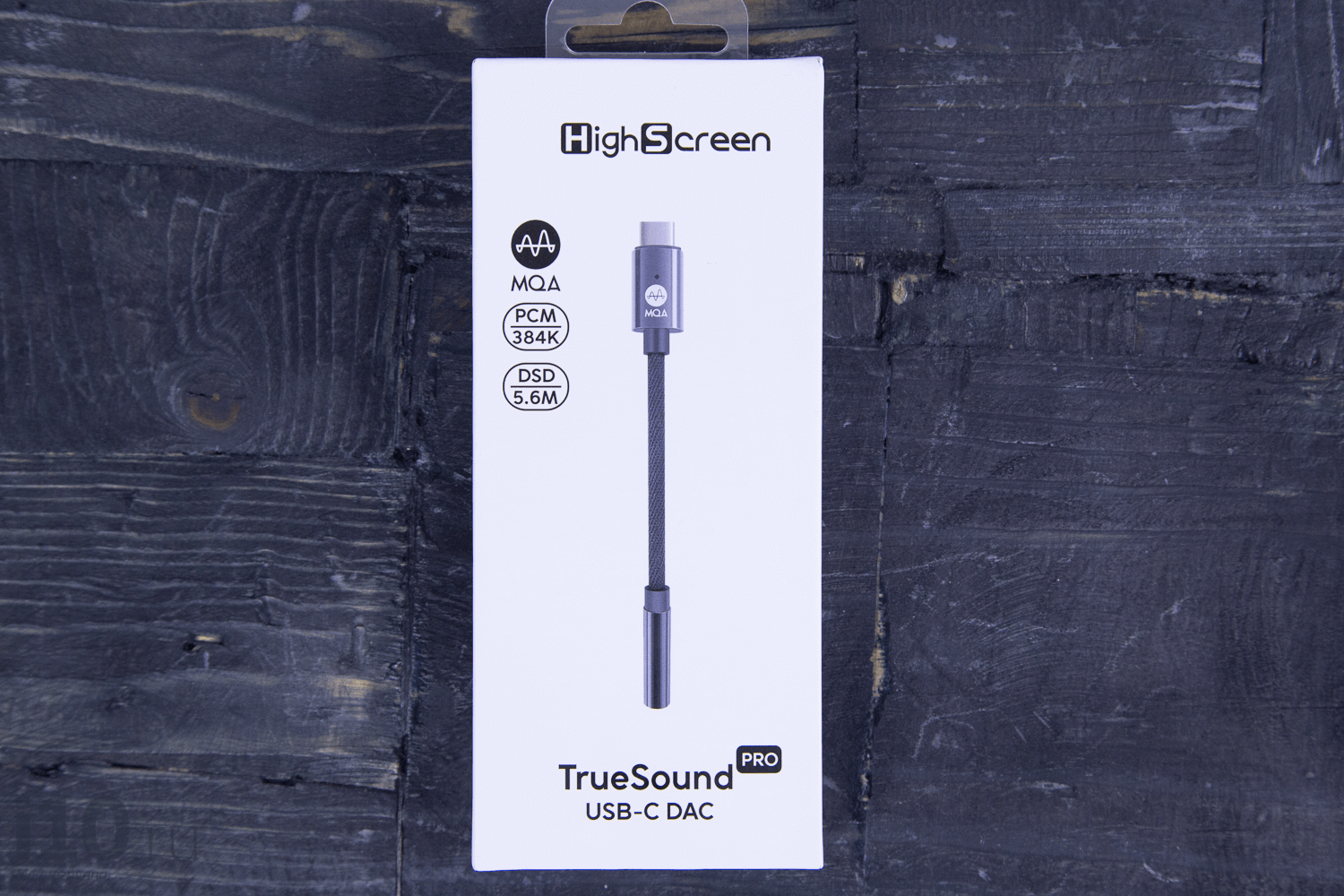 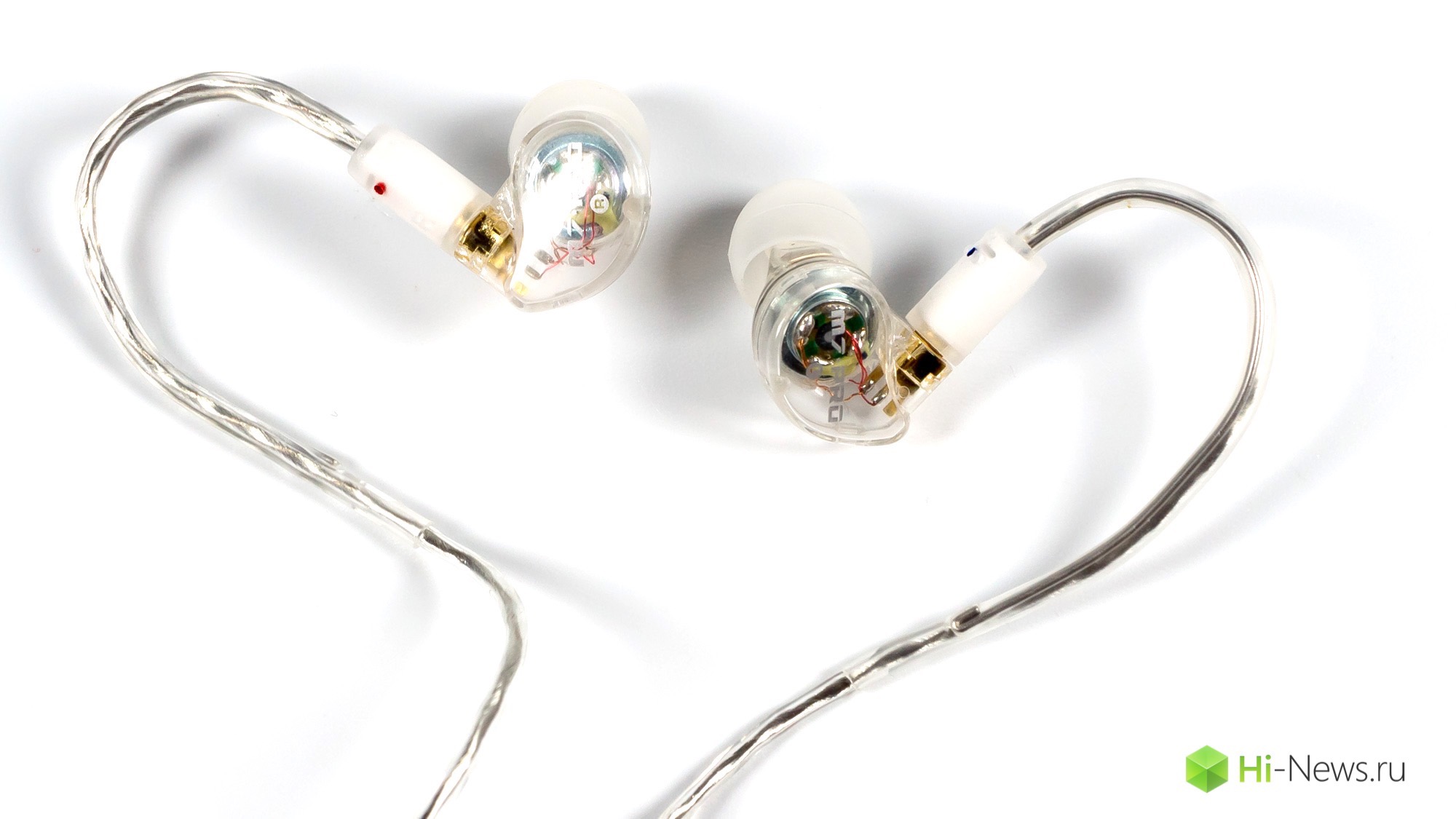 issued MEEAudio a few years ago, became a hit. Inexpensive headphones with exchangeable cable, is designed for stage monitoring, couldn't gain popularity have a limited budget musicians. MEEAudio recently decided to upgrade your ... 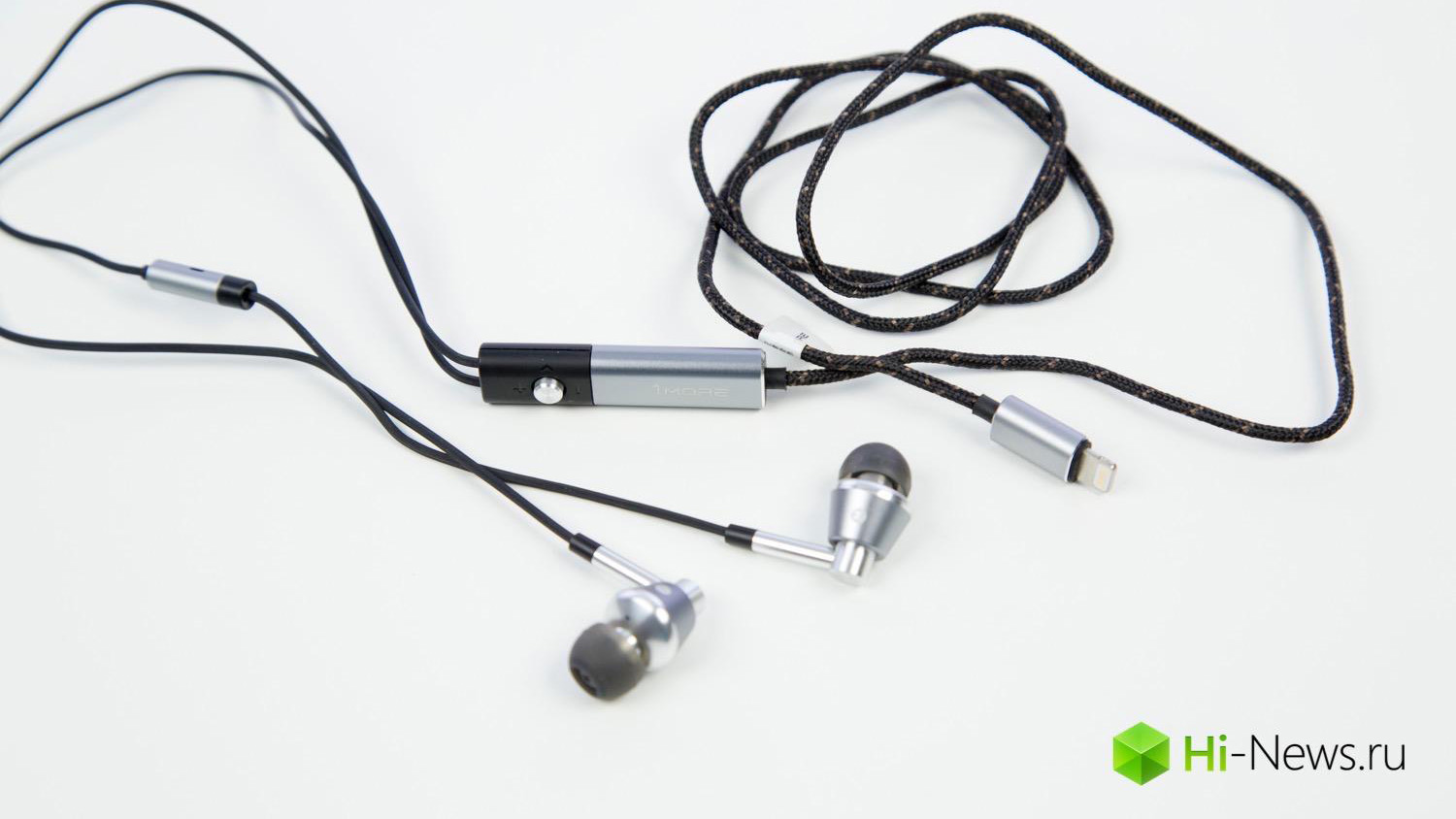 Few events in the history of the smartphone has caused so much discussion, as Apple's decision to remove the 3.5 mm headphone Jack. The torrent of criticism, mostly coming from those who never bought and not planning to buy a smar... 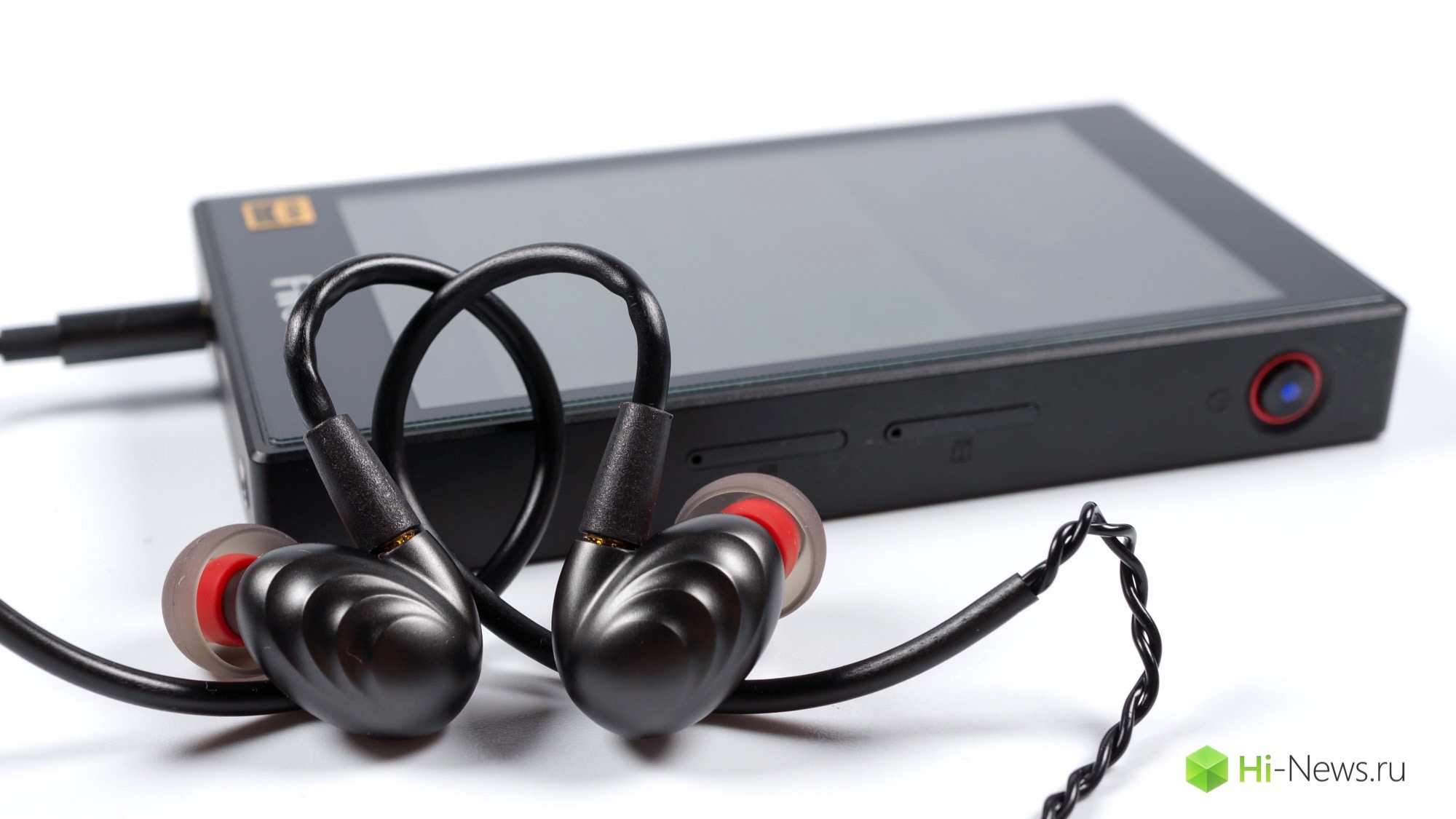