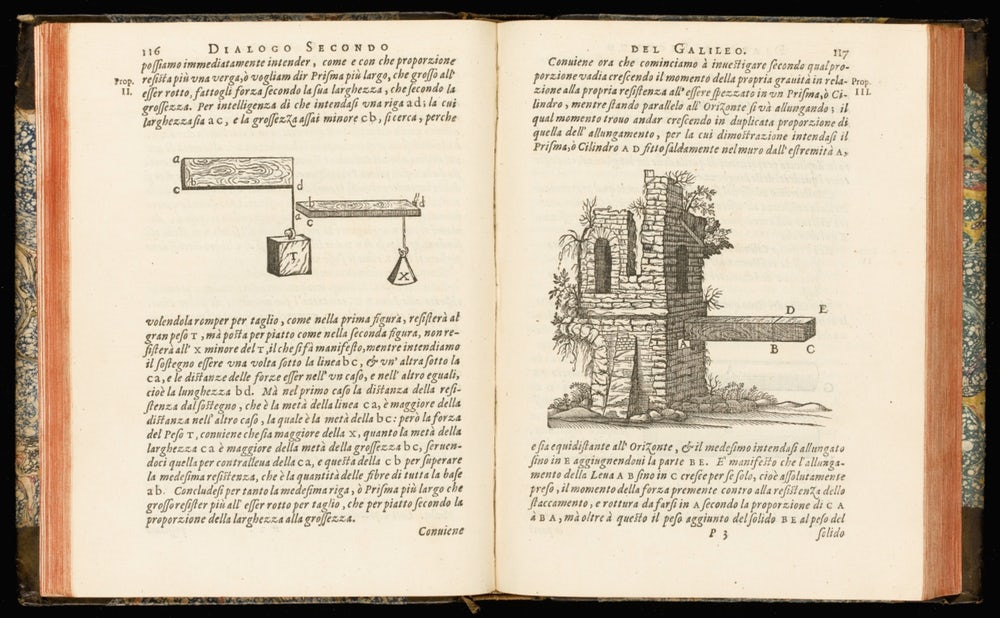 History books on science are for many collectors. Auctioneers put these treatises for a lot of money and often they find new owners who are willing to pay hundreds of thousands of dollars for the coveted lot. The famous textbook on physics under the title Discorsi e dimostrazioni matematiche, intorno due nuove scienze attenenti alla mecanica & i movimenti locali ("Lectures and mathematical demonstrations relating to two new Sciences") was written by the famous Italian physicist, engineer, astronomer and mathematician in the distant 1638. It is not surprising that the book auctioneers were planning to sell for big money.

The Textbook combines 30 years of scientific investigations of Galileo and represents a huge value for science. In those years, the scientist had undergone all sorts of persecution from the Roman Inquisition, his / her previous book, Dialogue Concerning the Two Chief World Systems ("dialogue concerning the two world systems"), do not distribute in any form. Scientist for several years looking for a publisher willing to publish his banned until the famous Dutch typographer Louis Elsevier agreed to publish the book. Manuscript under house arrest, Galileo gave him a friend of the French Ambassador. By 1639 the book appeared on the shelves of Italian bookshops. The Inquisition did not have time to respond to it, and all 50 copies were instantly sold out. Today in decent condition survived only a few copies of the book, most of which are in private collections.

The Tutorial is written in a very unusual for the modern man of style. The three heroes, whose name Simplicio, Sagredo and Slavici, discuss on various scientific topics, the answers to which are very worried about Galileo in his time. Previous book about the two systems of world order was written in the same style and with the same main characters, however, since that time, they were far more elaborate by the author. Simplicio adhered to earlier views of Galileo, Sagredo represented the middle period of his work, and Salviati, in contrast, relied on the most current scientific models. The book is divided into four chapters, each of which represents one day of discussions of the characters. The first Chapter is devoted to mechanics, the second is strength of materials, third, and fourth consider.

At the auction, held in Paris, was exposed to one of the almost perfectly preserved specimens of the Discorsi e dimostrazioni matematiche, intorno due nuove scienze attenenti alla mecanica & i movimenti locali. This copy of the book is notable for the fact that is a unique Deluxe edition, released specially to give it that French Ambassador, which helped the book get into print. One of the first pages of Galileo expresses sincere gratitude to the Ambassador and dedicates this book to him. Initially the administration of the auction was expected to fetch a book from 700 to 900 thousand euros, and their predictions are pretty accurate. The textbook for the 727 919 euros ($190, 791) has acquired a company spokesman Pierre Berge and Associates. If you are interested in text books, you can find its English translation . 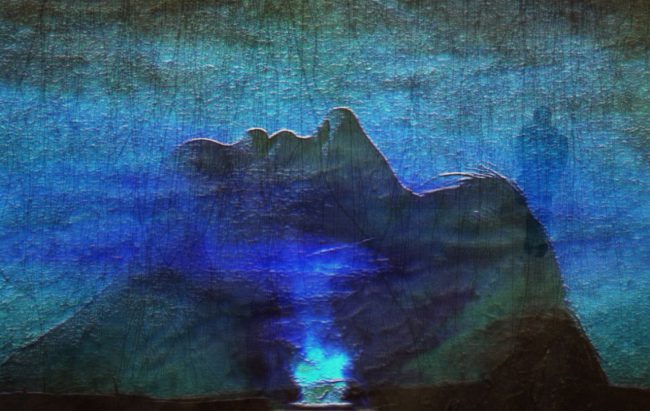 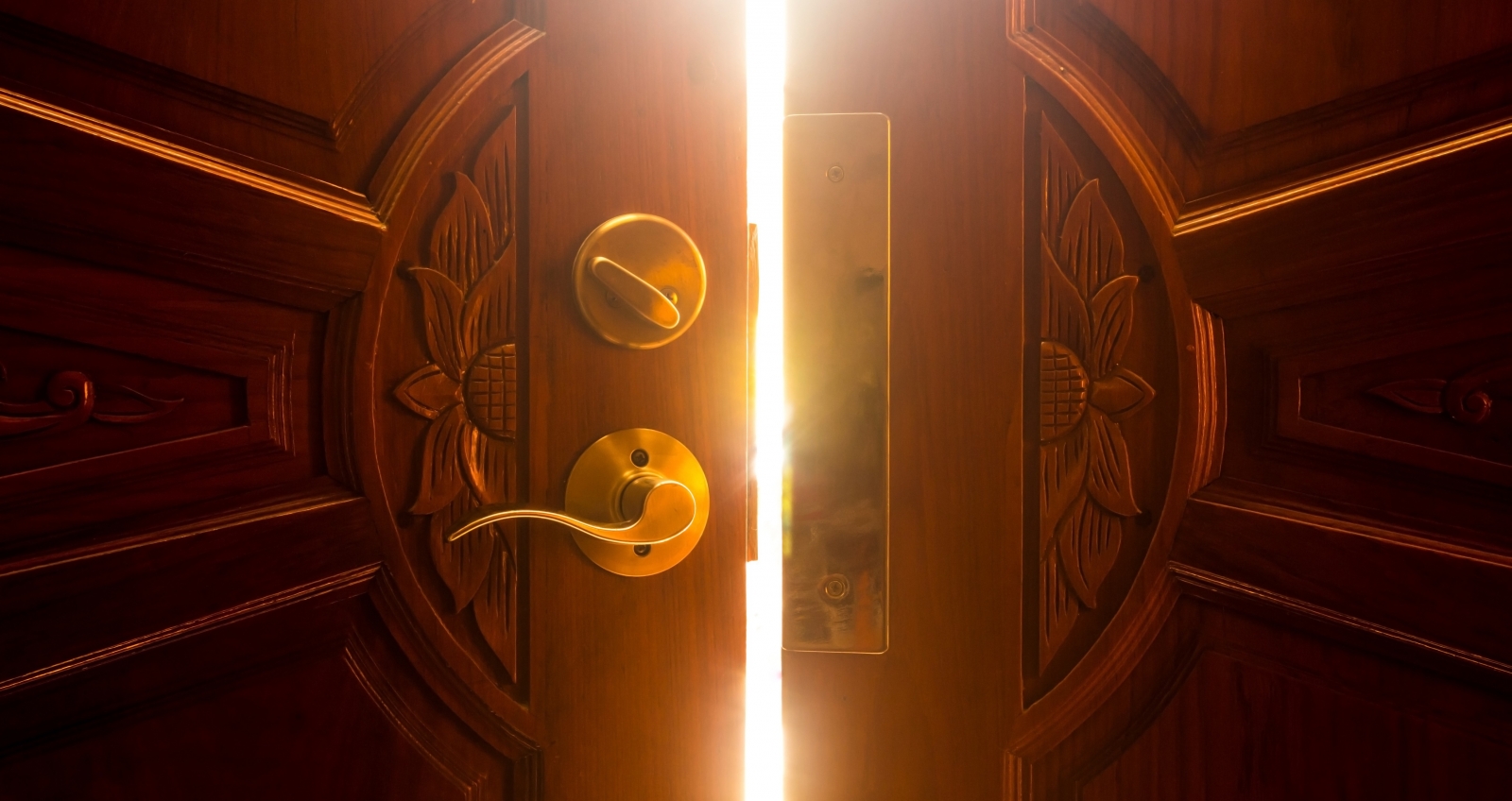