The voice of Stephen Hawking was sent into space 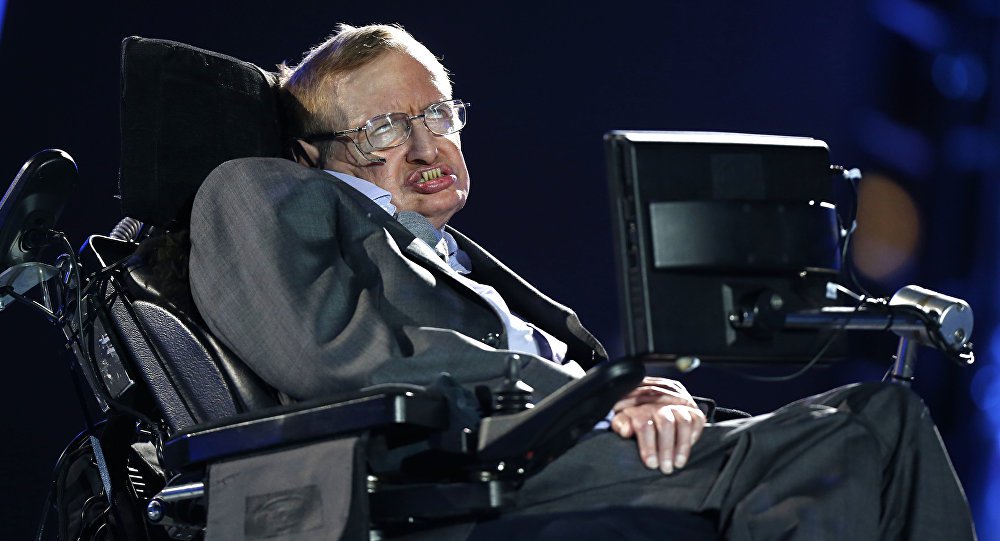 A Message from the English giant of astrophysics Stephen Hawking sent to the nearest black hole during a solemn funeral in Westminster Abbey, which took place on Friday, June 15. A specially written composition with his famous synthesized voice was broadcast into space by European space Agency.

The wheelchair-bound Professor, who dedicated their lives to unraveling the mysteries of the Universe and the struggle with disability, was buried along with other great scientists, Isaac Newton and Charles Darwin.

"the Stream will be transmitted in the direction of the nearest black hole 1A 0620-00, which is in a binary system with a rather ordinary orange dwarf star," said daughter Lucy Hawking. "This message of peace and hope, unity and the need to live together with harmony on this planet".

The Death of Hawking caused a flurry of messages about grief, from Queen Elizabeth II to NASA, which reflected his impact as a scientist and became a beacon for people who spend their whole life struggling with amyotrophic lateral sclerosis. Hocking died March 14 at age 76.

British actor Benedict Cumberbatch, who played Hawking in a BBC drama, and astronaut Tim Peak spoke at the ceremony of commemoration of the great scientist. Also a speech was made by Martin Rees, and Kip Thorne, colleagues and Nobel laureates in astrophysics. At the funeral Hawking has gathered a lot of famous people connected with it or just vdohnovitsya his work. Professor Brian Cox said that Hawking has inspired him at the age of 20 years for his book "a brief history of time".

"I passed physics a-levels, but was into more music, and as if trying to decide what to do, music or physics? Then my mother found out about this book and my dad bought me it for Christmas. I read it and became convinced that physics I'm going to do all my life."

The Voice of Hawking sent to the black hole with a radio telescope in Spain. 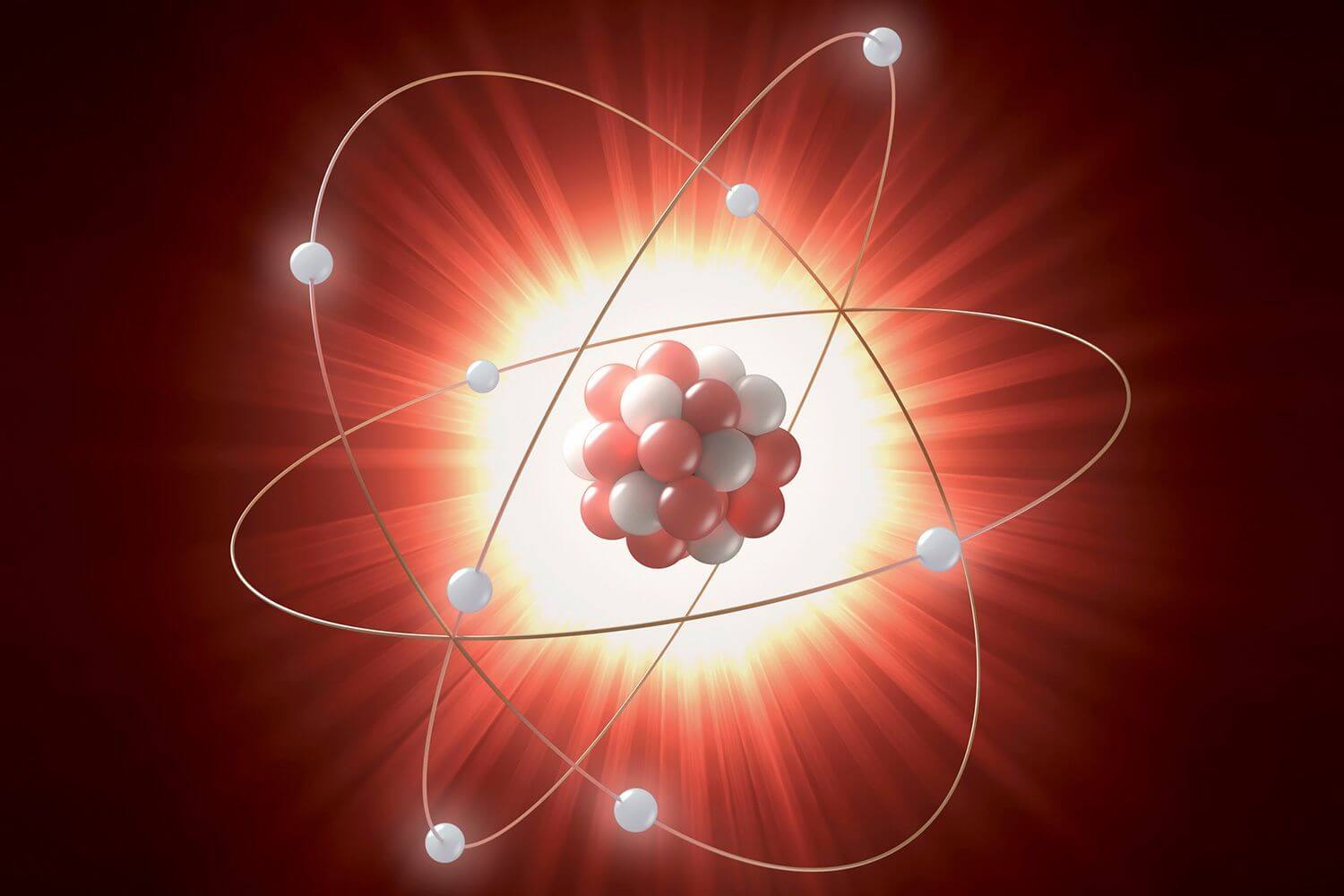 the mystery of the work of the atom still remains unsolved. No one actually knows what processes happen inside . The only thing known — is that the electrons running around orbitals in the outer shell of the atom, forming a large amount of empt... 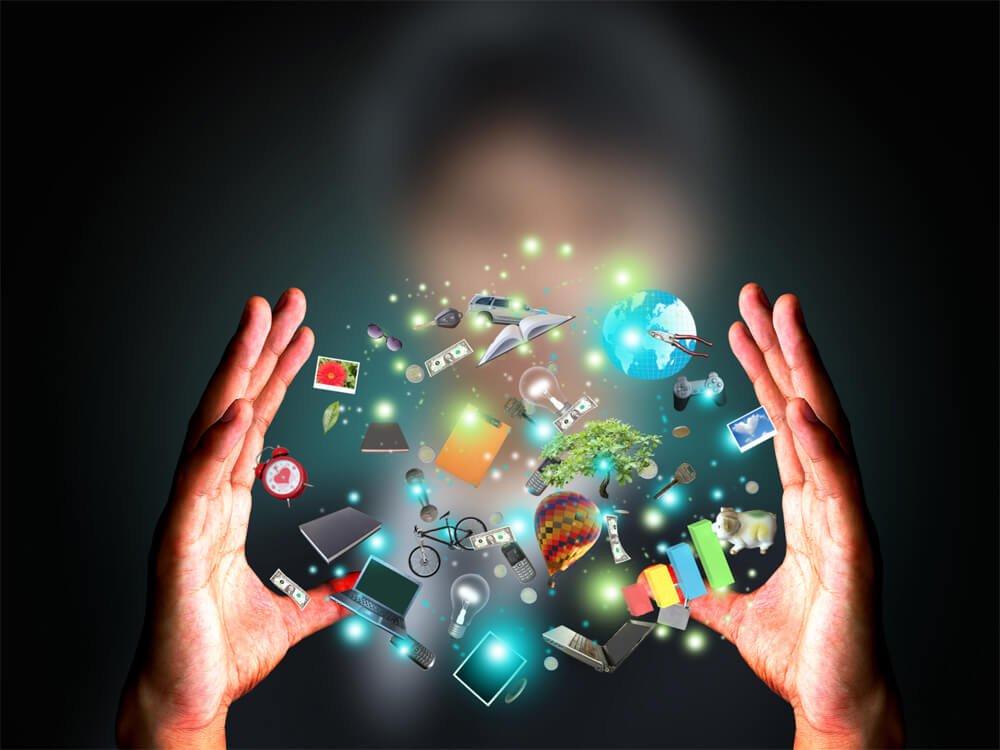 What will be the second decade of the XXI century from the point of view of science? As is known, the creation of scientific and technological innovation and has always been defined by breakthroughs in the socio-economic sphere of society. Being on t... 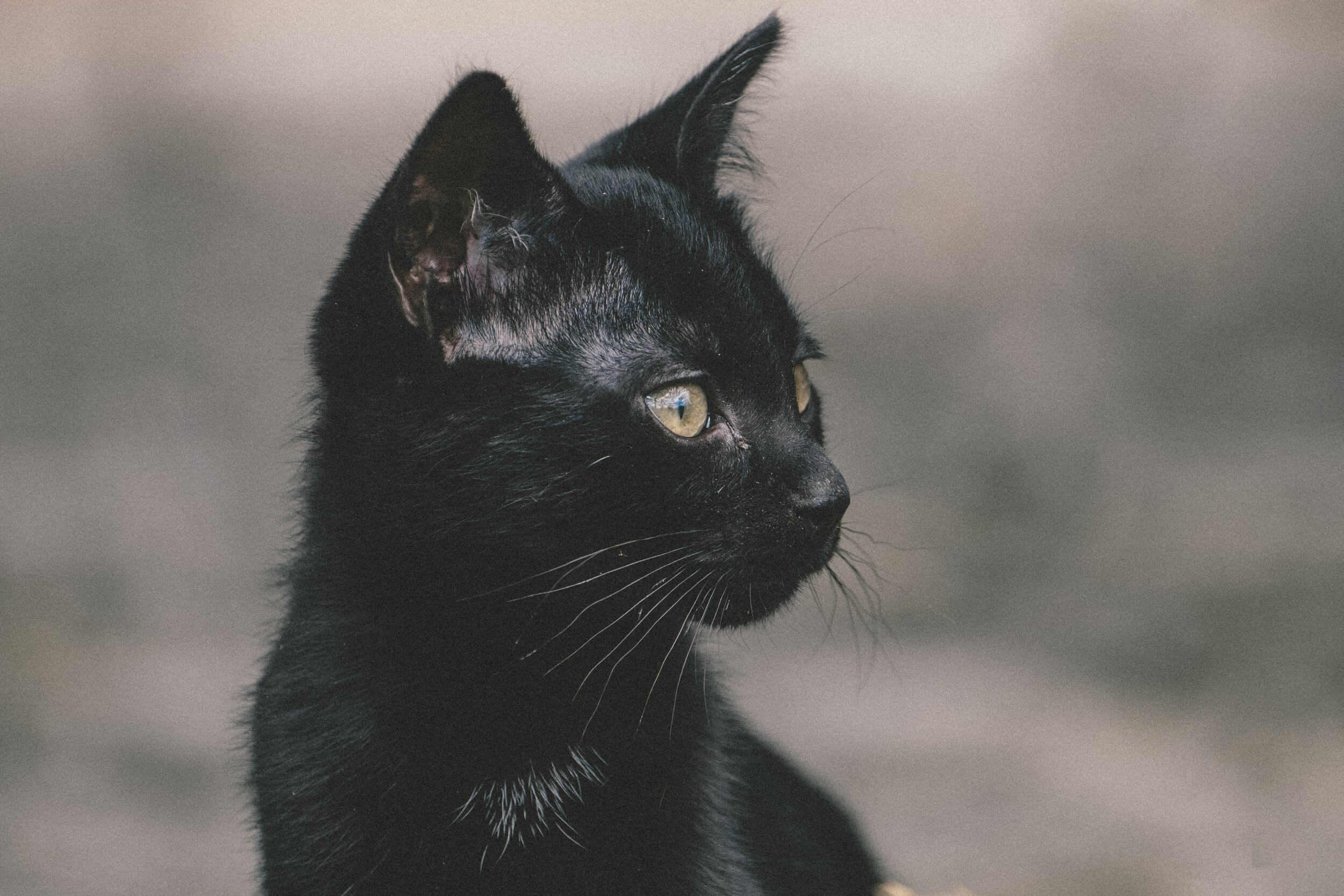 If you are crossing the road a black cat, nothing bad will happen Contrary to the facts, logic and common sense people around the world believe in the incredible and . Many are convinced that he is able to violate the known laws of physics, to perfor... 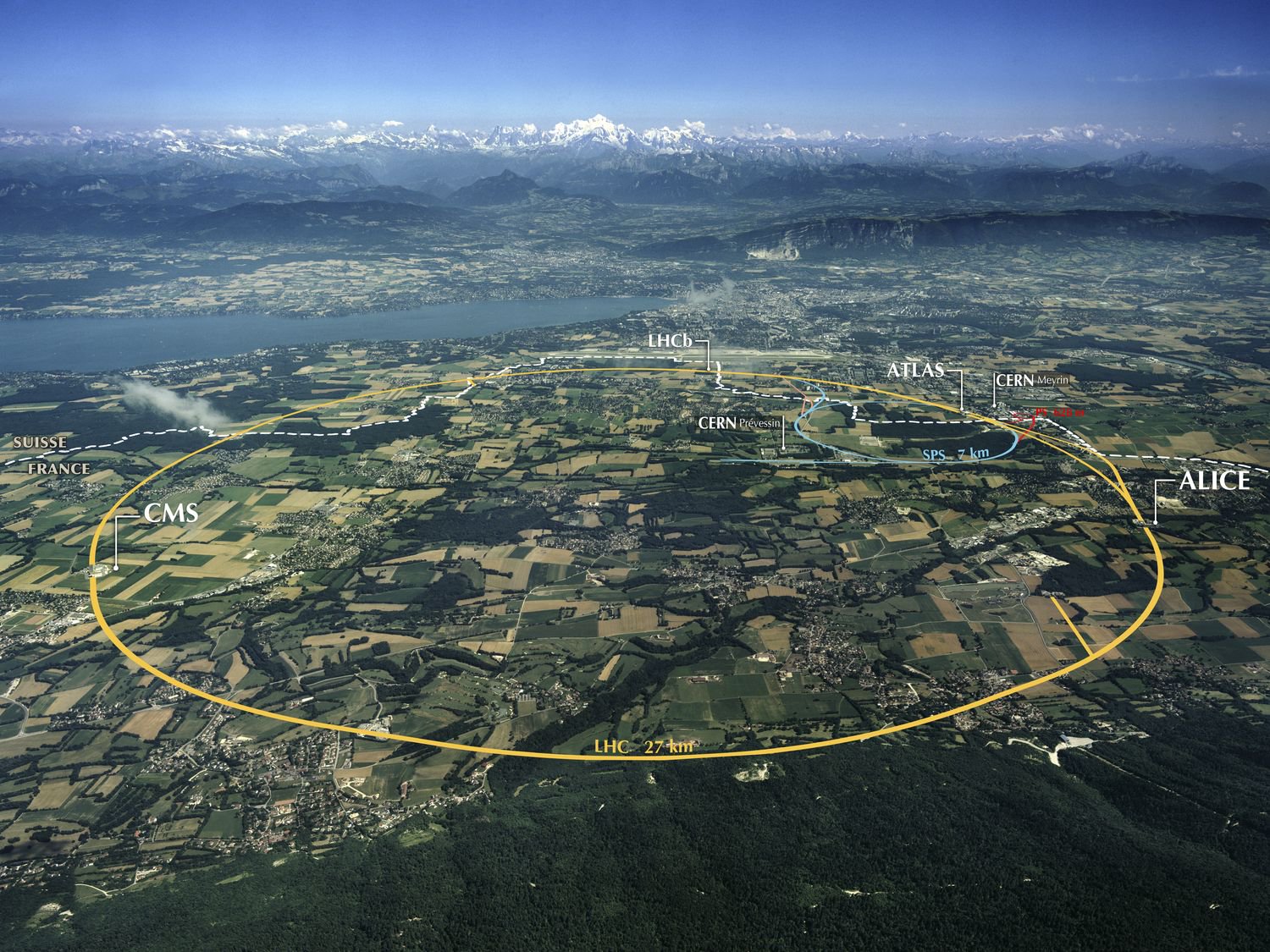 the world's largest particle accelerator is launching a major update which would allow us to extract 10 times more data and help in revealing the secrets of physics. European organization for nuclear research, aka CERN, began work... 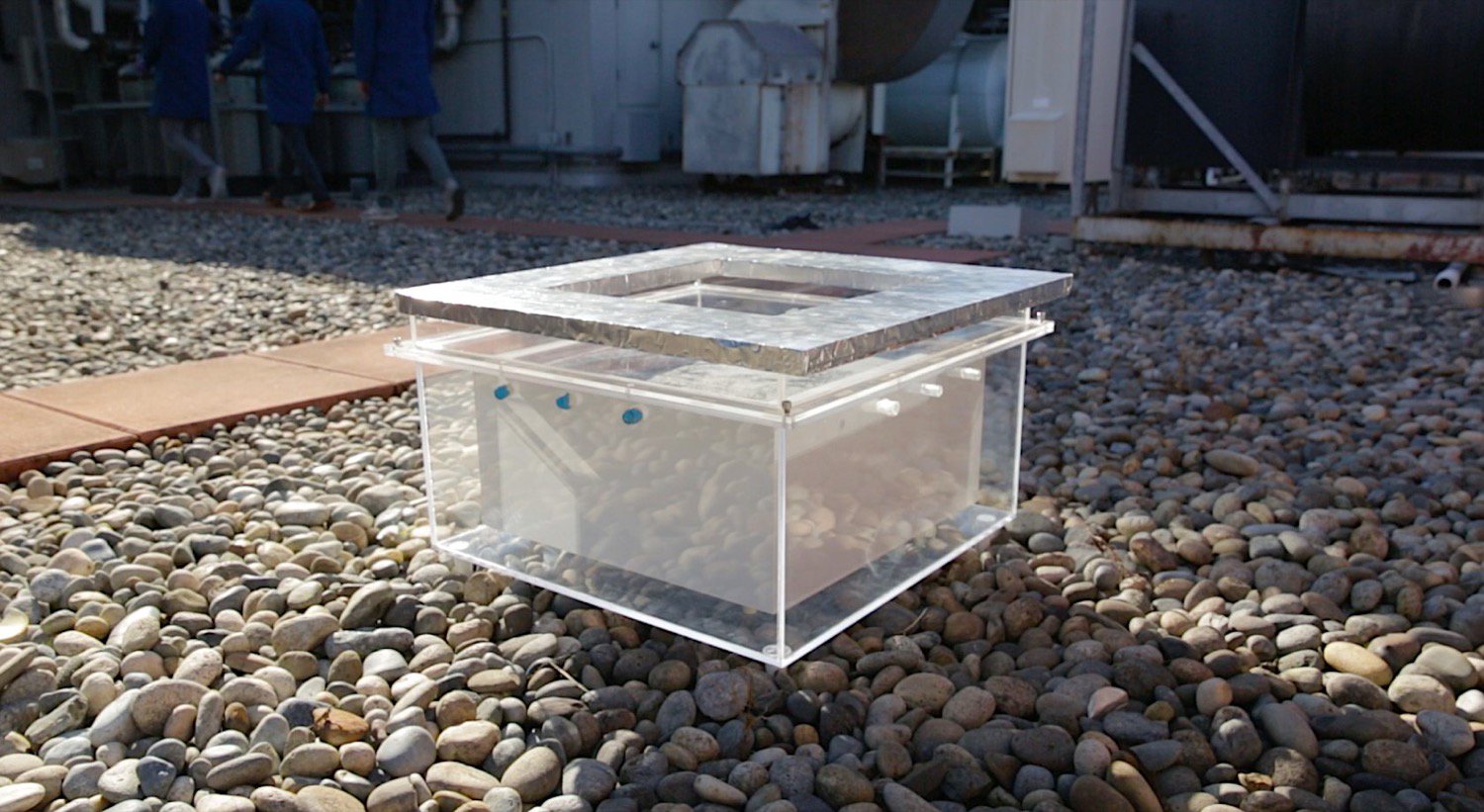 Scientists have successfully extracted water from the air in the desert

the Scientists were able to collect water from dry desert air. They only require heat from the sun. The invention can change the lives of the 2.1 billion people who lack clean drinking water. The main advantage of the invention is... 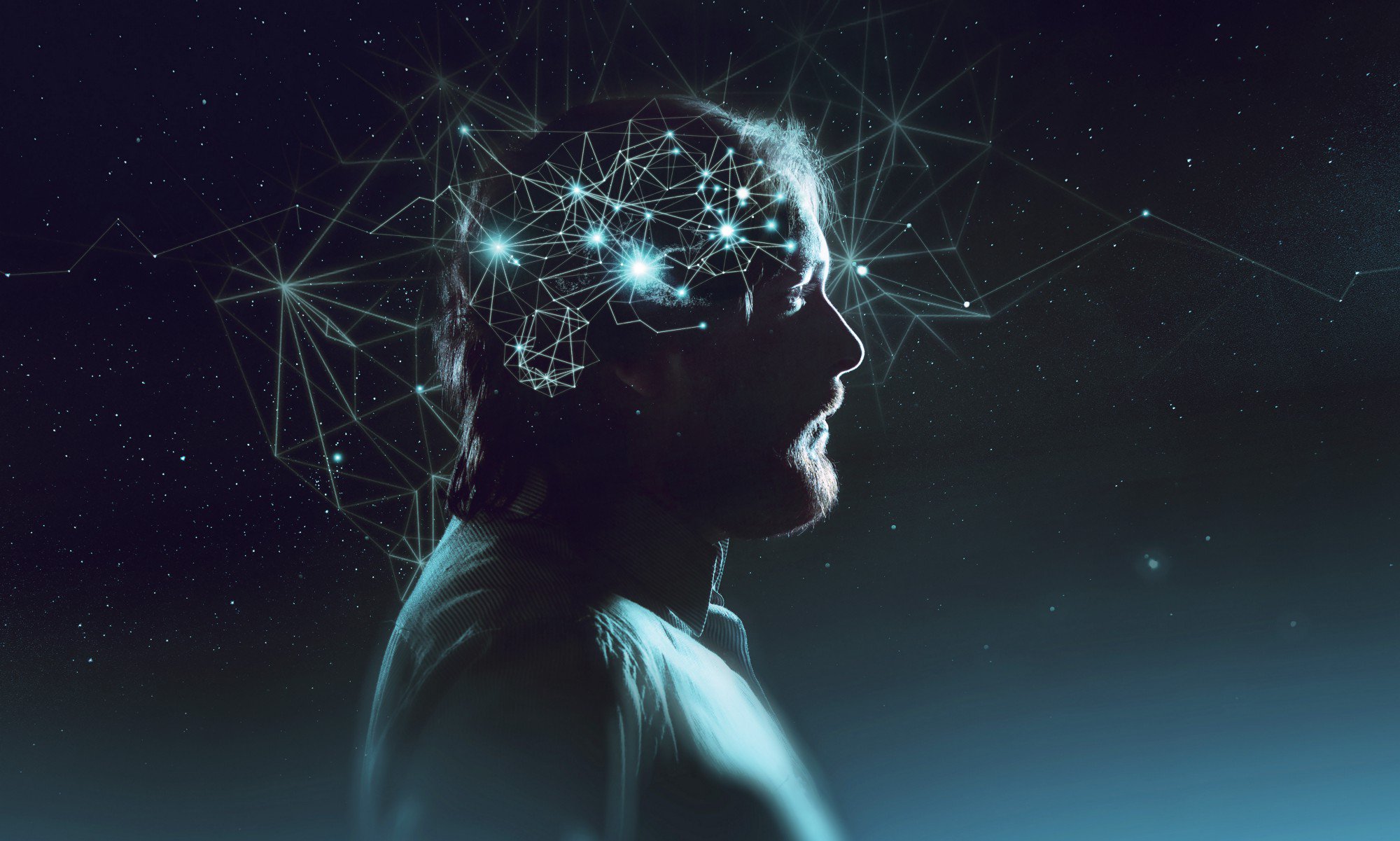 How difficult is it to conquer the quantum nature of matter?

Matt Trusheim includes a switch in a dark laboratory, and powerful green laser illuminates a tiny diamond, held in place under the lens of a microscope. On the computer screen appears an image of a diffuse gas cloud dotted with br...