In Singapore develop robots for 3D printing of buildings 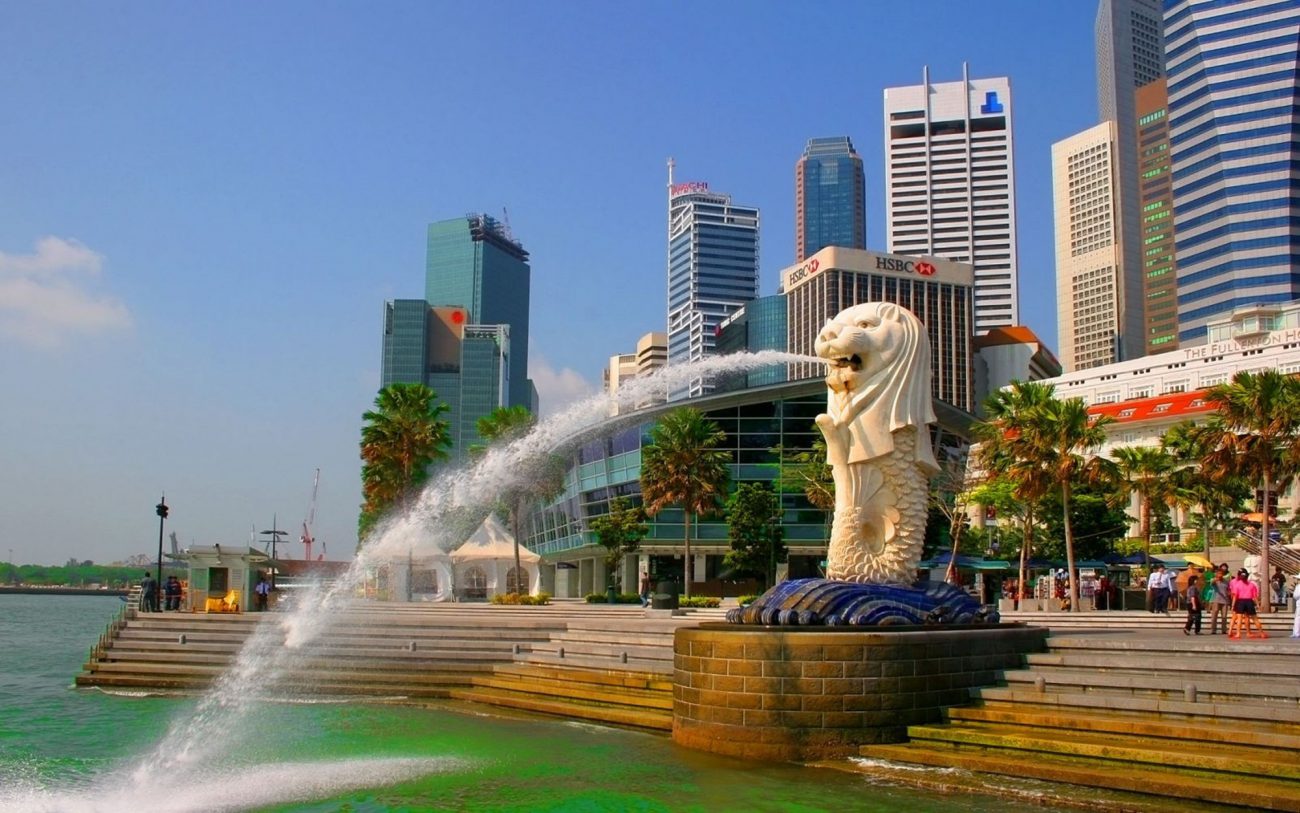 With the help of 3D printing technology can create almost anything. But all, even the best of printers, there is a very significant drawback: they must be set in a specific place where after printing, the materials still need to deliver. And it would be convenient if the printer print anywhere. This is what I want to make scientists out of Singapore, creating mobile robots for 3D printing.

For the development of responsible scientists from Nanyang technological University. During the experiments, they first printed by robots, concrete design. According to the authors,

"an Important advantage of this system is possible to create parts of virtually any size not participating in the process, the robots themselves determine the printable area."

In the design of robots used mechanical manipulators on a mobile platform. However, several robots can be used to create a single part, where each robot is working on his part of the overall project. The robots not only speeds up printing, but also makes the items more durable, because you do not have to connect several parts. While the resulting designs are quite "clear" as the margin of error in the work does not exceed 1 millimeter.

In the future, the engineers want to increase the radius of the robot, placing them on a telescopic platform and adding design with obstacle detection system and workers. In addition, the plans of the authors of the truly ambitious: scientists claim that their robots can be used not only on Earth, but, for example, in the colonization of Mars.

This tiny robot could be created Rick and his grandson Morty

Remember the cartoon series «Rick and Morty» where was the robot designed for the single most useful purpose. He applied the oil, and was capable only of this. Something like that made Alex Mikes. Its the little robot ha... 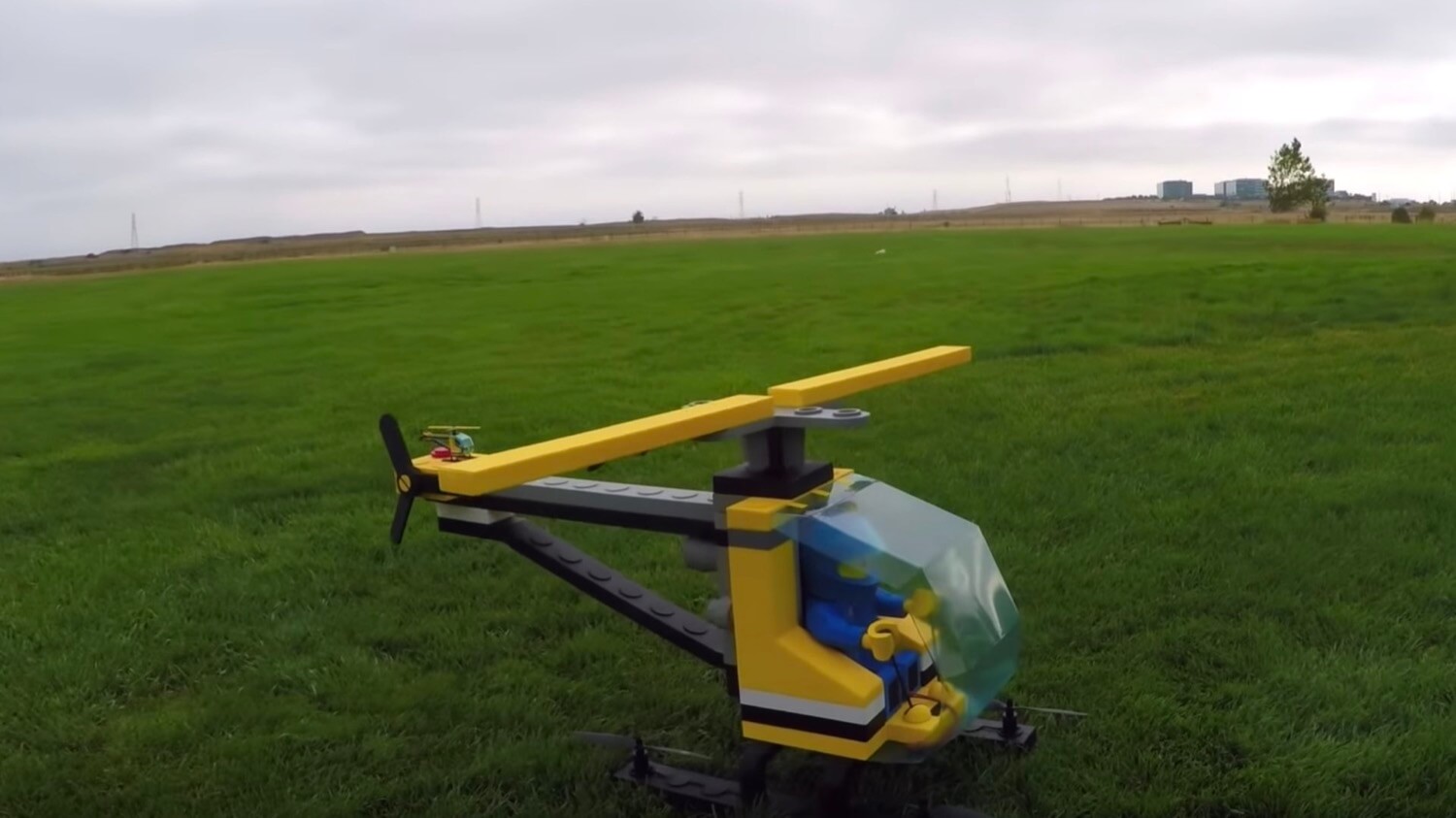 Adam Woodward engaged in aviation modeling. He builds models of radio controlled airplanes and helicopters. The last of his creations attracted attention because of the creativity and sense of humor, which Adam comes to his hobby....

Every Monday in the new issue of «News high-tech» we summarize the previous week, talking about some of the most important events, the key discoveries and inventions. This time we will talk about the secret Tesla chip, r...