Now When it comes to robots, it seems no one imagines footage from "Terminator". learned to use robots for the good of society, and now under that definition, hiding not only humanoid machines, but also those who are simply able to automate one process or another. Huge industrial robots are used in mining enterprises, factories, car Assembly and household appliances, and small their counterparts settled in some house. But there is the most sophisticated robot on Earth? And if so, how it looks and works?

How to create the most complex robot

This robot was created nearly 7 years ago, and it is constantly developed, so far no one has managed to outdo. Agency for defense advanced research projects USA (DARPA) jointly developed the humanoid robot Atlas. He perfectly oriented in space and has 28 hydraulic joints, a multitude of sensors and advanced control system.

it looked like the prototype of the first robot Atlas

The Boston Dynamics say that initially, the robot was managed by the operator, in order to create a three-dimensional map of the area of movement. But then the humanoid was able to walk on his own already included in its database information about the environment and the obstacles on the way.

At First, he really reminded minion of Skynet and could not move without connecting to a managed computer and power supply. Had a height of 190 centimeters and a weight of 136 kilograms. Just a couple of years it took the developers to release a new version of the robot Atlas, which became the most sophisticated robot on Earth. First, they updated its firmware, and then — and all the "body", making the robot more like a human.

Developers have added a humanoid robot battery capacity of 3.7 kWh, which can provide him with hours of battery life, including movement and some other actions. In addition, to compensate for the increased mass due to the installation of battery engineers had to use lighter materials when creating the hull Atlas. Also, the creators added in robot wireless module for communication and has improved its moving parts, increasing freedom of movement of humanoid. His height was reduced to 1.5 meters, and weight — up to 75 pounds so it maneuvers easier to perform. Engineers wanted to make the robot as light as possible and durable, many did developed from scratch by developers from Boston Dynamics and is printed on a 3D printer. This no one.

Since then, the creators of the robot are engaged in that improve the navigation system and teach it new moves that could potentially be useful to him when working in difficult conditions. So, in the past year, Atlas has learned unfold in the jump 360 degrees — just like a gymnast. How did he manage to do this?

How to construct the most complex robot

In Addition to the 28 articulated joints, by which the Atlas moves his arms, legs, back and other parts of her body, the robot is also equipped with a variety of engines (the number is kept secret), which lead to its moving, receiving power from the internal battery. As the robot realizes that he, for example, need to step over the obstacle? For this he has stereo vision, lidar, gyroscopes, rangefinders, and other sensors that help him to navigate in space. All this information is fed back to the CPU — a very powerful chip, which sends a signal to the motors. And they already lead the robot to move. The work of the Atlas can be compared with the work of the human brain: if the human eye sees the danger, it sends this information to the brain, and from there the command is given, for example, to Dodge a case or step aside.

In «Atlas» there are separate motors on each limb, built-in cooling system and wires that resemble a human vein

Atlas has one of the most compact mobile hydraulic systems in the world. Due to the special motors, valves and hydraulic power units, Atlas can supply the necessary power for any of its 28 hydraulic joints. That's why he runs, tumbles — no other robot is not able to. And since no one produces analogues, Boston Dynamics had to do most of the components from scratch.

For several years, the robot provided an improved control system, thanks to which he knows a lot of moves. Planning every move he takes 0.5 seconds — during this time, the robot analyzes the space around them (with sensors), itself weighing (assessing whether there is enough power to lift body and overcome the obstacle) and takes a decision. Interestingly, the engineers managed to teach the robot to use your hands for balance of the body as well as people.

Some thought that the robot has intelligence, but it is not. Its softwarethe software was written by engineers who can control the robot with the macros (for example, to get it to run, Crouch, step, and so on). That is, it is either controlled by "remote", or simply executes pre-programmed commands. The teams have already converted to microcastle and algorithms limbs to ensure these movements. Humanoid is controlled using the robotic operating system (ROS — Robotics Operating System). Most extensions written for it in programming languages C++ and Python. However, officially this information have not confirmed the Boston Dynamics keeps a lot of secrets. Still, it's the most complex robot in the world.

The plans of Boston Dynamics — to add to the robot's artificial intelligence, and there to the ability to respond to command to close. Of course, you can record a set of phrases and embed them, but it has some "innovations for the innovation", so now there are even smart in your column. Here the proportions are quite different.

Originally Altas was created for rescue operations after man-made or natural disasters. For example, for the elimination and nuclear power plant explosion, as happened in 2011 in Japan. But every year its scope gets bigger, and who knows — maybe in 20 years these "Altay" will meet you at resuspen at the hotel. Or used as a replacement soldier in the army. Although... the first option is better.

Atlas Robot did not always look like a man

recently Elon Musk revealed the secret of Millennium of the camera above the rear view mirror of the car Tesla Model 3. Although the main purpose of any camera is to shoot what is happening around, found out some details. So, the ...

Today I received a press release saying “Wildberries employed 3 000 people in 2 weeks”. In the mind immediately flashed a thought, but «who went to work for these people»? At the moment, during a pandemic, the most popul... 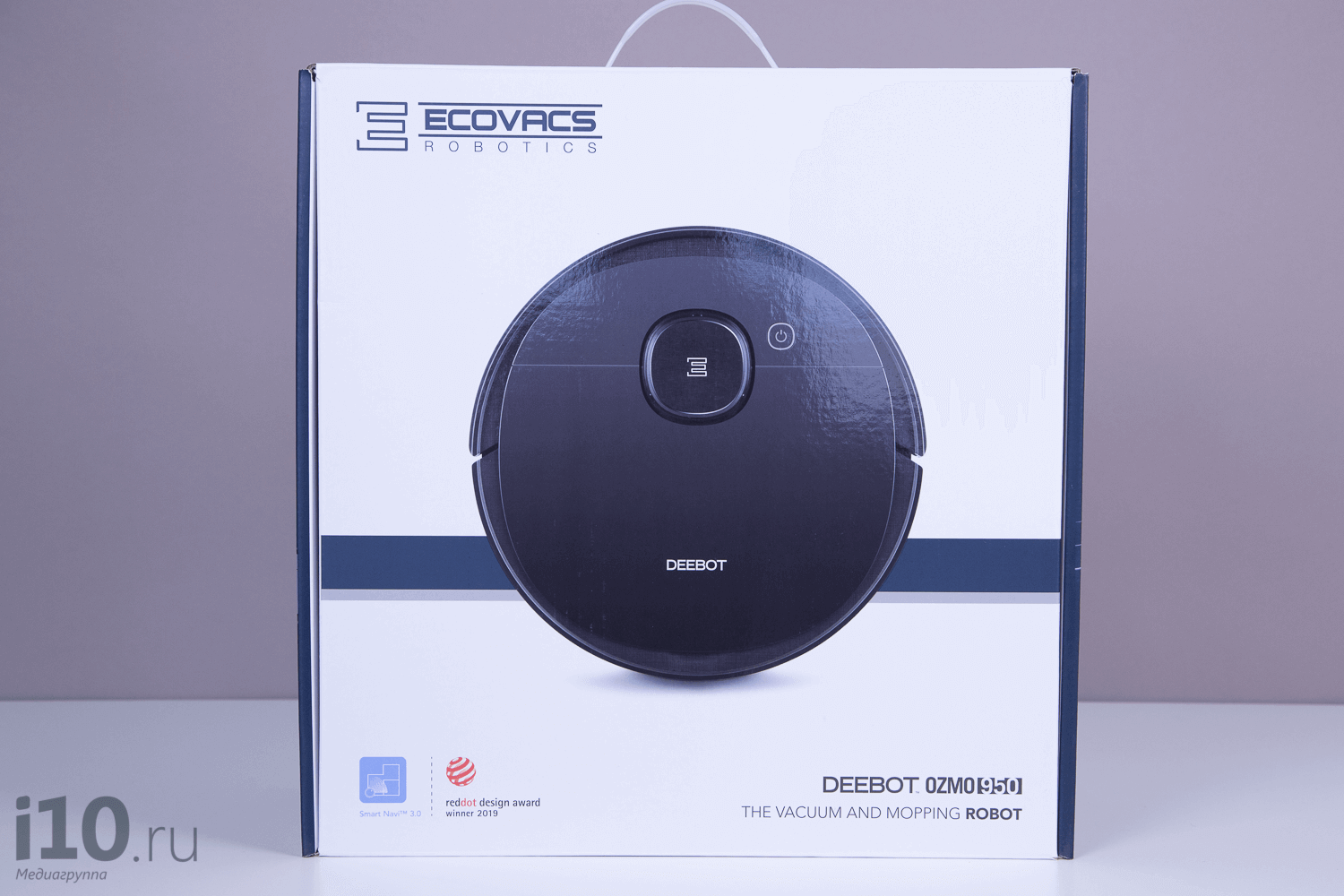 How does the robot vacuum of the future?

Gadgets are so abruptly burst into daily life that many things we no longer do it yourself: products are brought to the house, the taxi arrives at the touch of a button, and with the new automotive technology is even hands on the ...