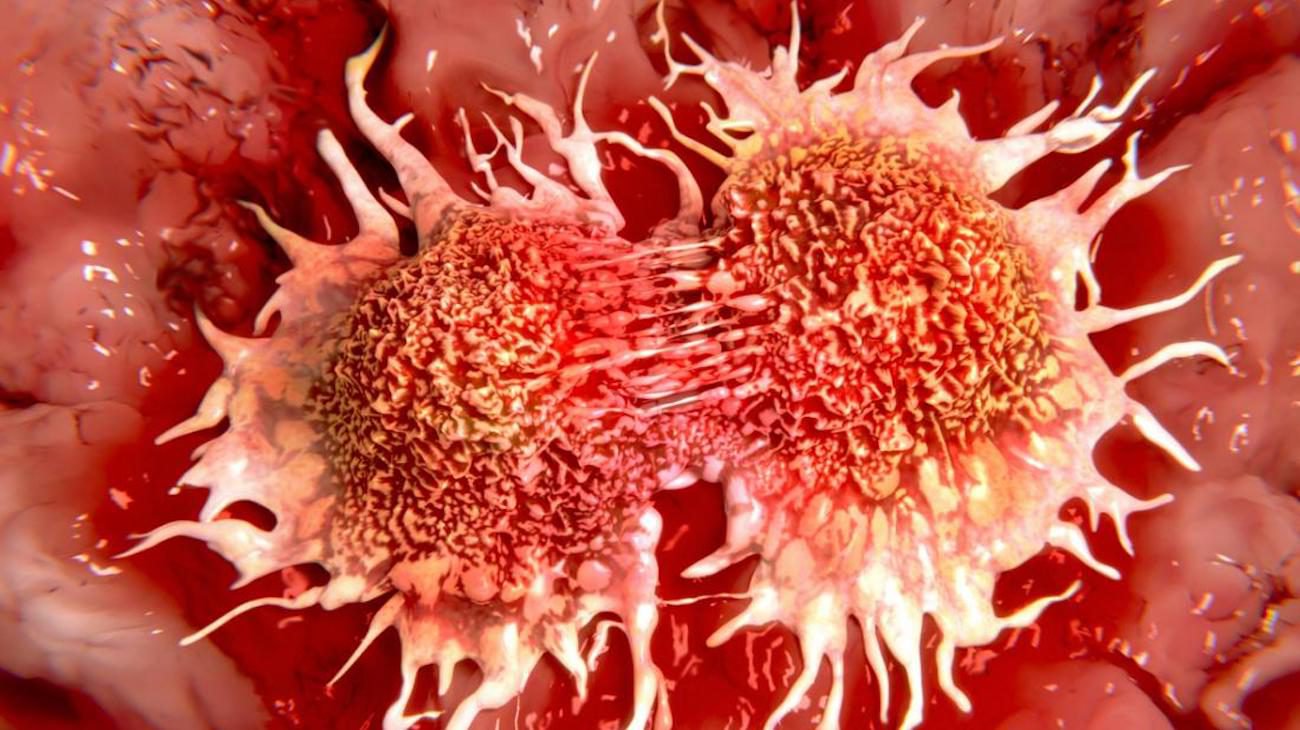 One of the most dangerous forms of cancer is non-small cell lung cancer, which often leads to death due to the fact that the means to diagnose the disease at an early stage is often not very effective. However, as reported by journalists from publications EurekAlert, a group of researchers from the USA were able to develop a method to detect this cancer using a new method based on the analysis of exosomes secreted in blood and saliva.

Diagnosis is made thanks to the technology EFIRM (electric field-induced release and measurement) — it is a method based on the extraction of exosomes (extracellular microscopic bubbles containing different structures) from biological fluids and analysis of their RNA and proteins. This approach is highly sensitive and very effective for the detection of mutations of the receptors of growth factors associated with the development of non-small cell lung cancer. According to the doctor of medical Sciences and one of the authors Charles Strom, working at UCLA (University of California in Los Angeles)

"it's a Revolutionary technology EFIRM is a direct development of non-invasive liquid biopsy. The potential is huge. You can save tens of thousands of lives around the world, identifying lung cancer at early stages. EFIRM technology can also be used for monitoring treatment and detecting recurrence in patients with already diagnosed lung cancer."

To determine the presence of the disease, scientists are trying to identify the presence of two mutations — p.L858r and Exon 19del. They can easily be identified in the blood of patients with late stage cancer process, and therefore must be present in the initial stages. EFIRM allows you to do it. In the study, the scientists collected plasma samples from 248 patients with pathological process in the lungs. Of them, 44 were diagnosed with the process 1 or 2 stage (23 with benign pulmonary nodes, confirmed by biopsy, 21 with cancer of unknown etiology). The rest of the participants with cancer were not revealed, but the interesting thing is different: of those people who have been identified namely non-small cell lung cancer (and there was 12 of 21), in 90% of cases (11 volunteers) EFIRM could detect the mutation p.L858r and Exon 19del, pointing to the development of cancer.

"We are satisfied with the work of the platform EFIRM and the fact that it can detect cancer in patients whose tumors were still small enough to give them quality surgical care. We are now working to increase the number of analyzed mutations, and process automation to increase the sensitivity and facilitate screening."

What do you think about the new way? Vyskazatsya in our 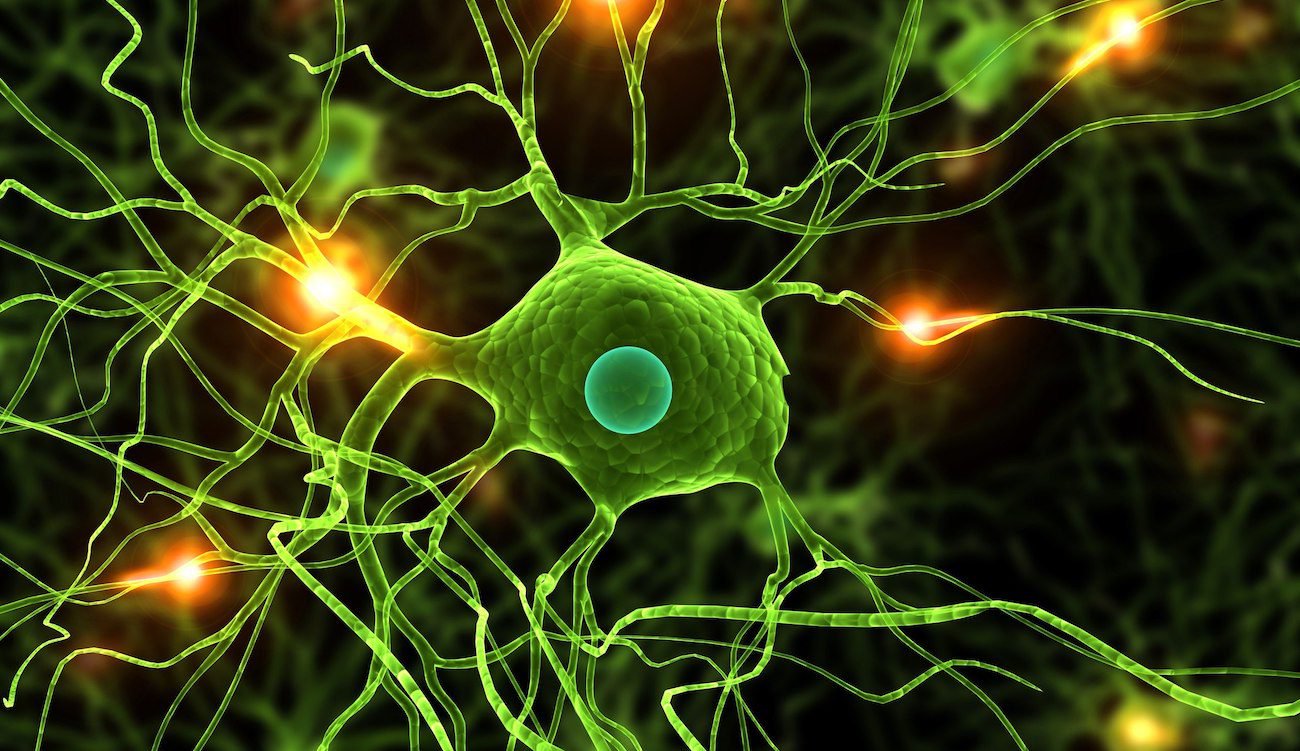 A new study shows that nerve cells are still recovering

"Nerve cells do not regenerate". This expression is known to everyone. But it was a lot of research on this topic and failed to prove that it is not so. Moreover, in a recent study, published in the journal Cell Stem Cell, it is ... 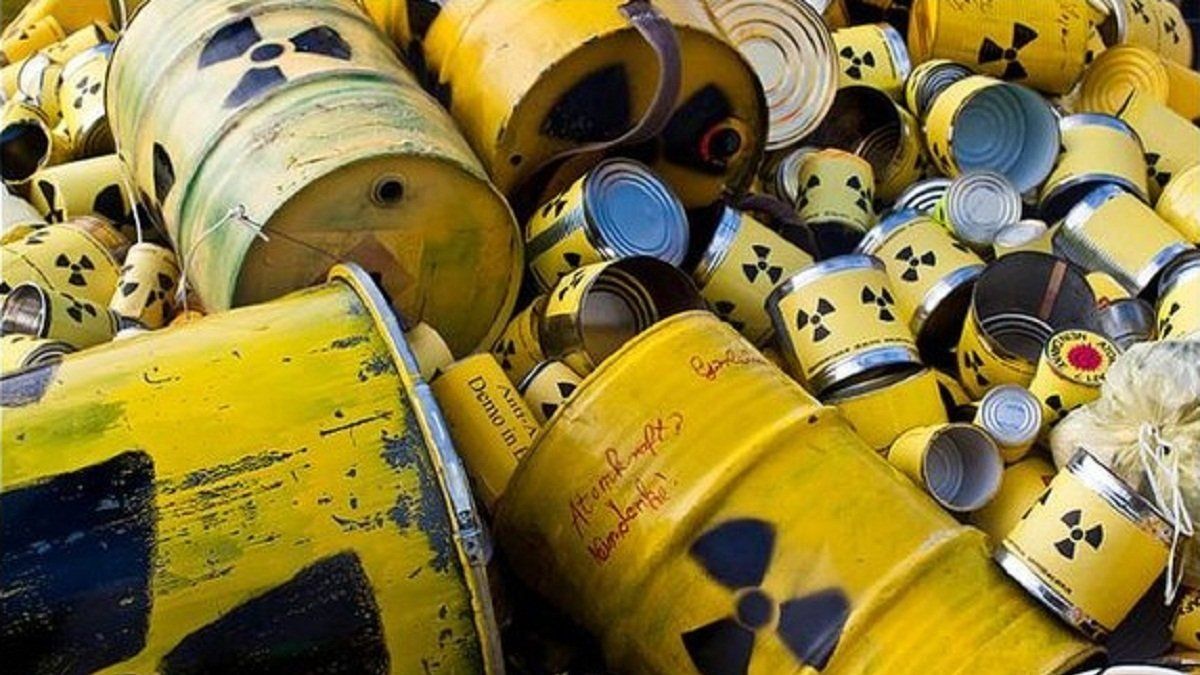 One of the main problems of using radioactive fuel is dumping its exhaust waste. Moreover, the risk to the environment is not so much the material as the migration of radionuclides in soil and air. But recently a group of Russian... 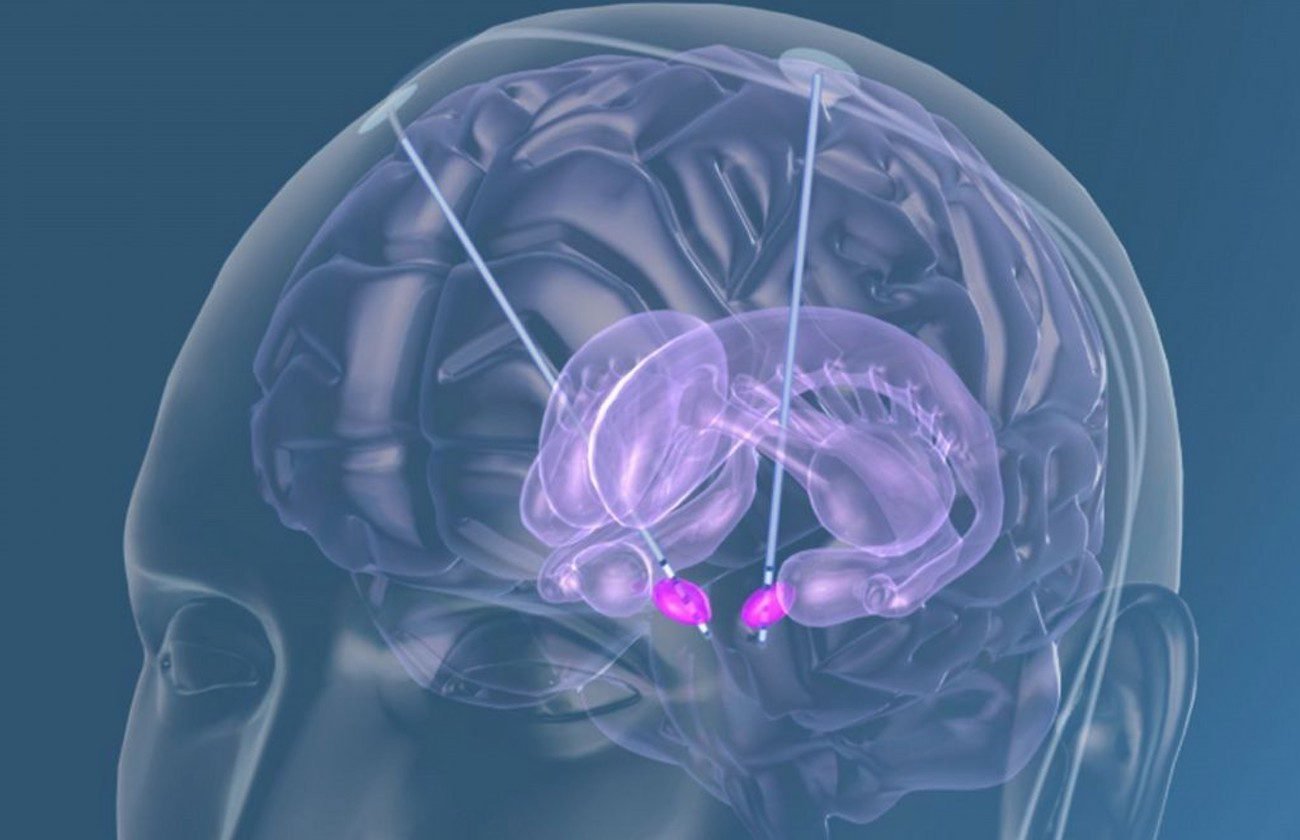 One of the most unpleasant manifestations of Alzheimer's disease is the gradual loss of memory and memories, which radically changes the whole personality of a person. However, it is possible that soon we will be able to handle i...