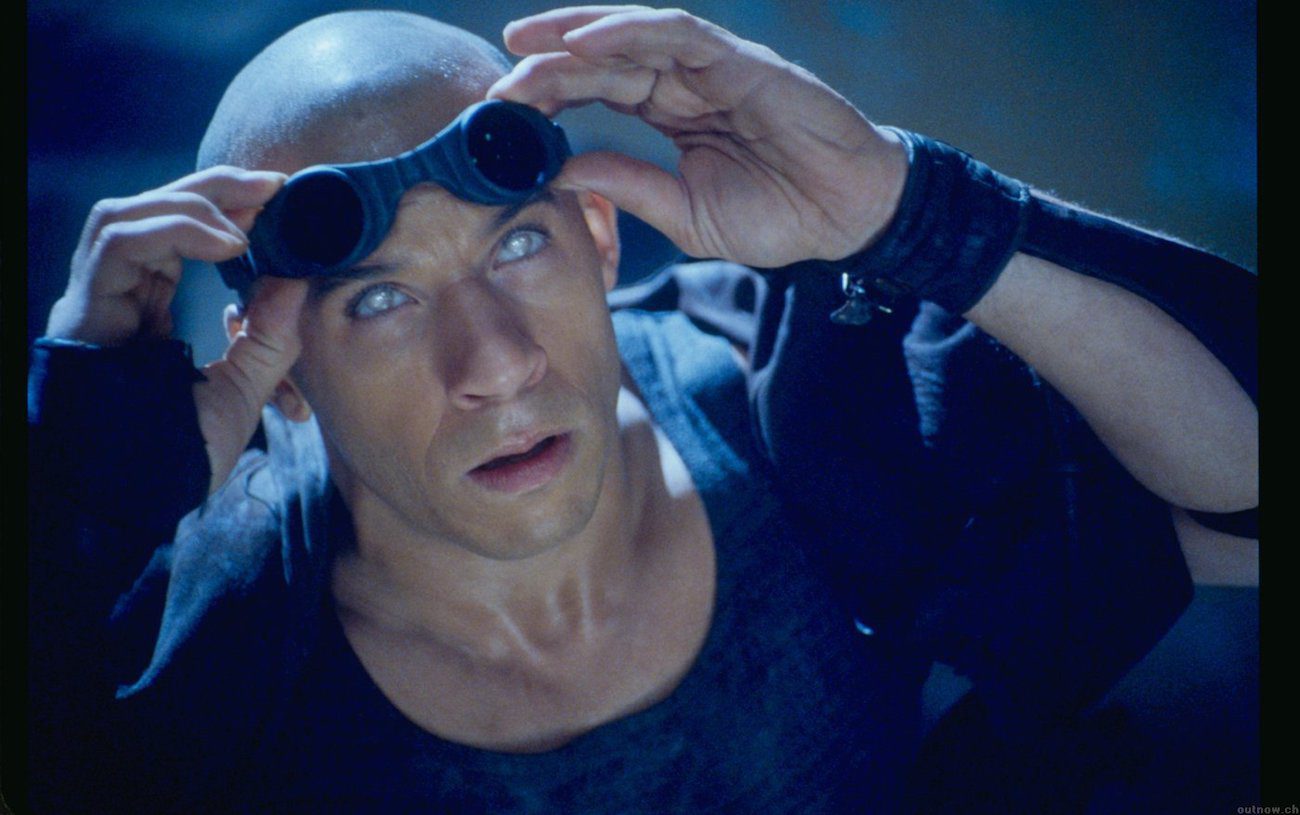 Despite the fact that at dusk and in low-light conditions, we can navigate, full of night vision we have, unfortunately, no. However, it is possible that this ability is all the same "built in" to our retina. Just in the course of evolution, humans have lost this property, but in theory it is quite possible to return.

To such conclusion, according to reports in the journal Neuron, came a group of scientists from Canada and the United States. The fact that, according to experts, the eyes of mammals are in the retina of several types of nerve cells, otmechayutsya for motion detection. Each group of cells is responsible for one of the 4 directions. If the objects relative to the observer move to the right — right-activated group if the left — the left and so on. Thus in conditions of very low illumination, the retina retains the ability to recognize the movement, but because of the lack of light we "not see" it. Although, in fact, nerve impulses do not practically change.

During a series of experiments, the scientists placed on the retina of laboratory animals of the electrode with which it was possible to trace the activity of neurons. The results showed: the cells of the retina react to the movement in the darkness as in the light, but regardless of the direction of motion was active only those neurons that are responsible for movement up and down. As the researchers suggest, due to the fact that it is in this direction, as a rule, attack predators (jump out of the ambush), so the saving activity of these cells is extremely important for survival. Now the authors continue investigations with the aim to detect such a property of neurons in people, and find out whether it is possible to change the susceptibility of the retina and provide it with the function of night vision. 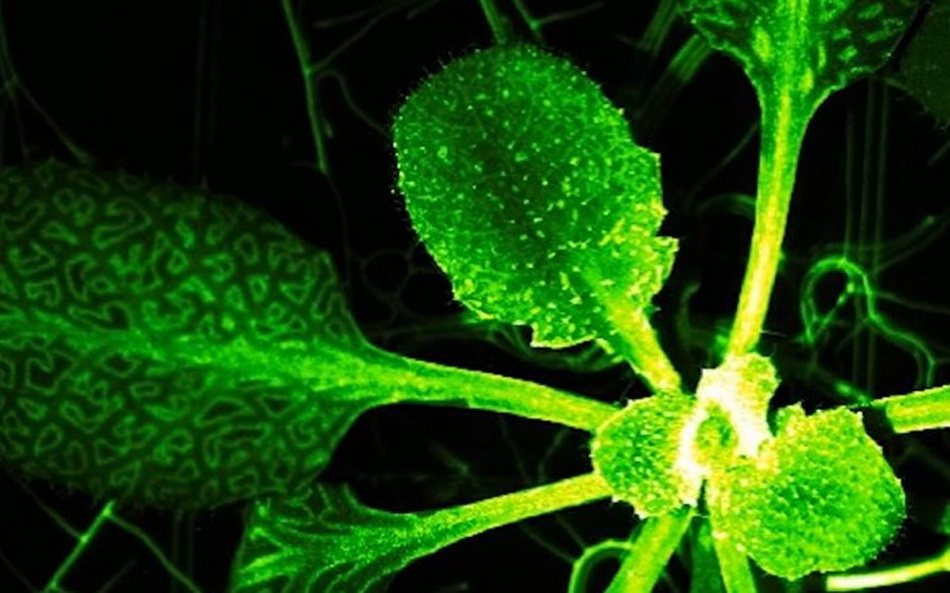 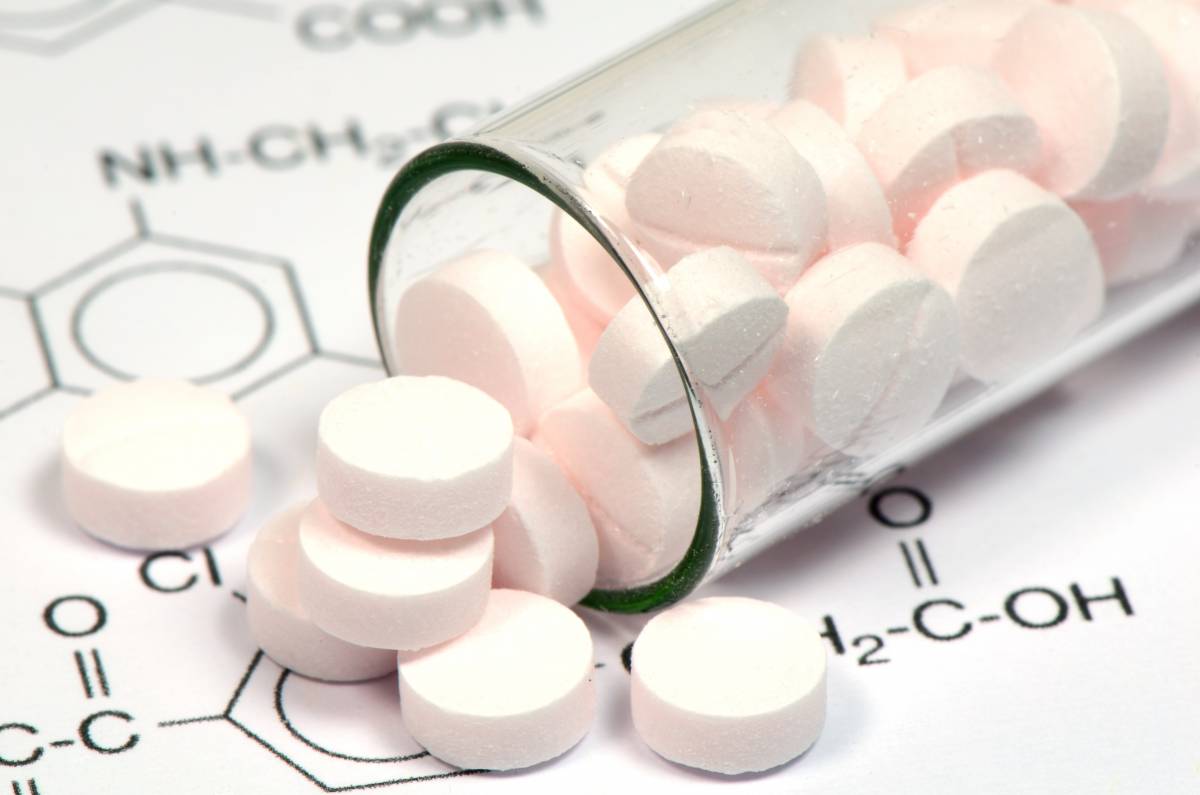