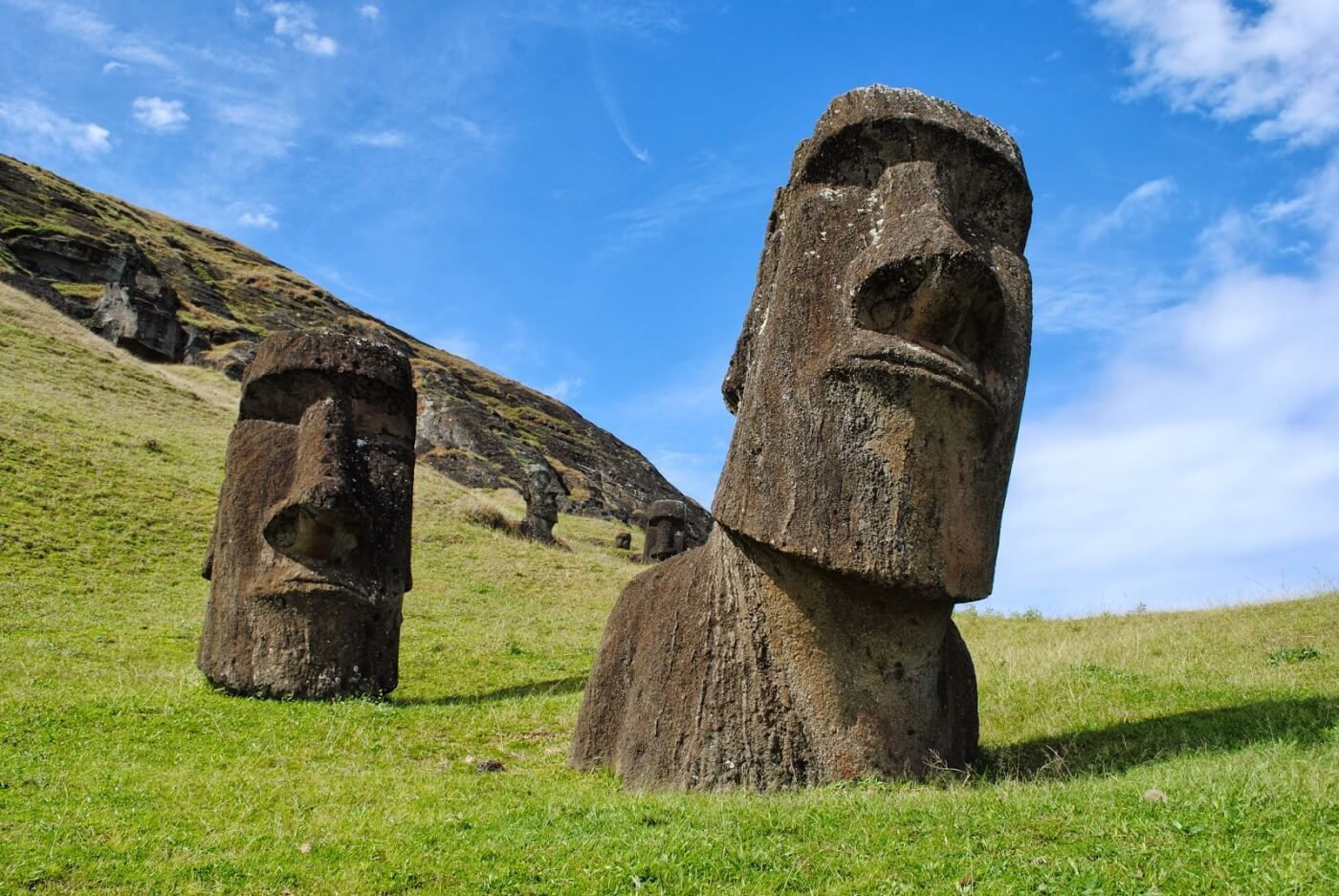 the Moai Statues on Easter island

Easter Island is one of the most mysterious places on our planet, because it was found more than 800 called moai. It is believed that they were built between 1250 and 1500 years of ancient Rapa Nui civilization, but for what they were intended, historians still unknown. There's a reasonable assumption that the statues represented the Polynesian gods and leaders, so the locals still believe that there is a supernatural force of the ancestors. The ancient inhabitants of the island could believe that built their monuments help to preserve the fertility of the earth and this assumption has recently been proved by archaeologists from the USA, New Zealand and Chile.

The results of the study an international group of scientists was published in a scientific journal . Scientists led by Joanna van Tilbury carefully studied the two statues near the 150-metre volcano rano Raraku, located in the Eastern part of Easter island. It is believed that 95% built on the island of statues was created from its volcanic tuff, which was almost the main building material of the ancient tribe. However, the study of the soil near the volcano is also proved that this place served as a fertile agricultural center.

Statues on the slope of the volcano rano Raraku

the Mystery of Easter island

This at least shows a high concentration in the soil of phosphorus and calcium, which are very important for growth of agricultural plants. Analysis of samples of the earth showed that the foot of a volcano ancient civilization grown bananas. Also in the soil were traces of the sweet potato, which for the inhabitants of the island is something like a potato. Another grown in these parts of the plant is considered to be the colocasia, which is the ingredient of the Hawaiian dish, laulau with the addition of pork.

According to researchers, soil near the volcano rano Raraku could be most fertile on the island. It is not surprising that indigenous people wanted to maintain this fertility for as long as possible. If they really believed that the moai statues lies the supernatural power of the gods, chiefs and ancestors, they could install them near the landing sites are important for their plant life.

However, apparently, the divine power of the ancient Rapanui people did not help. The representatives of this civilization and the builders of the mysterious statues disappeared before Easter island was discovered by Europeans. The cause of the fall of civilization is that it has cut down almost all the forests and exhausted the entire stock of resources. Besides, the island was inhabited by several tribes and between them there were wars over resources.

By the Way, another theory about the purpose of the statues says that the different tribes competed who will build the largest monuments. Their height ranged from 3 to 5 meters, and the weight average was equal to about 5 tons. One of the statues called Hoa Hakananai is now considered a work of art and is kept in the British Museum.

By the Way, on the topic of enmity between the tribes of Easter island I recommend to watch the 1994 film. Of course, the historical value of the film subject to serious doubt, but the way the locals have destroyed nature, it shows very well. 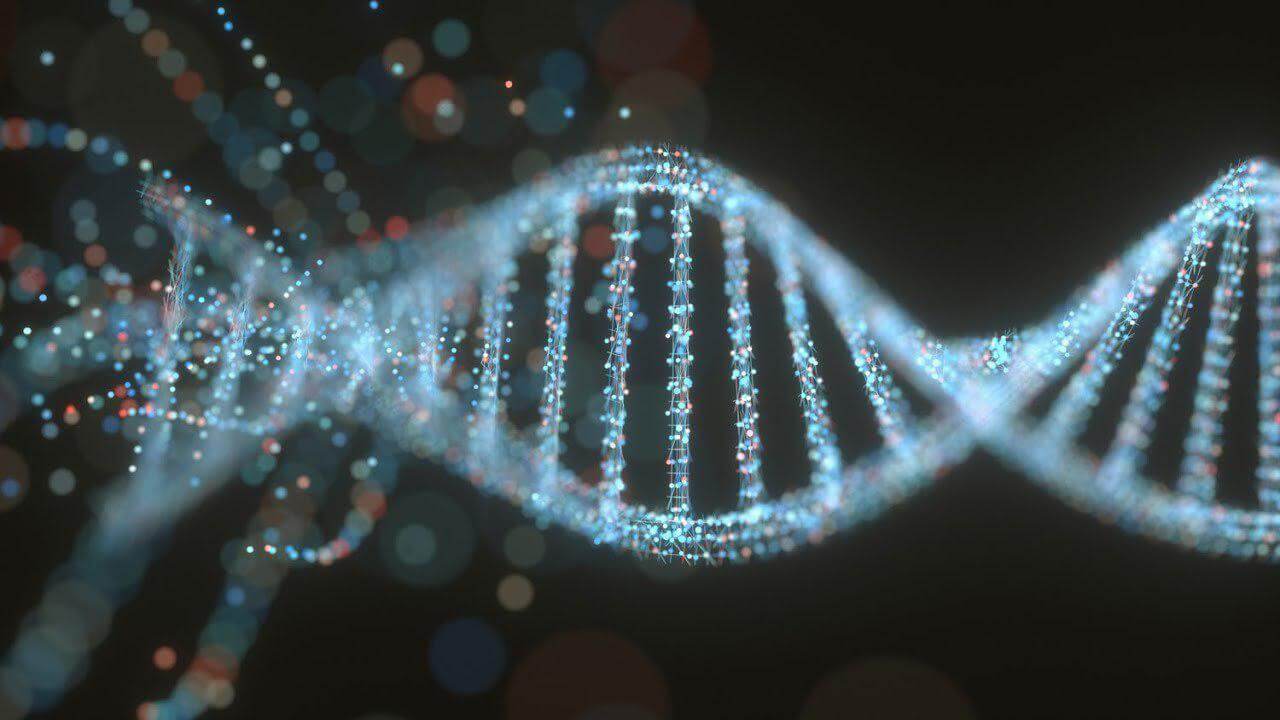 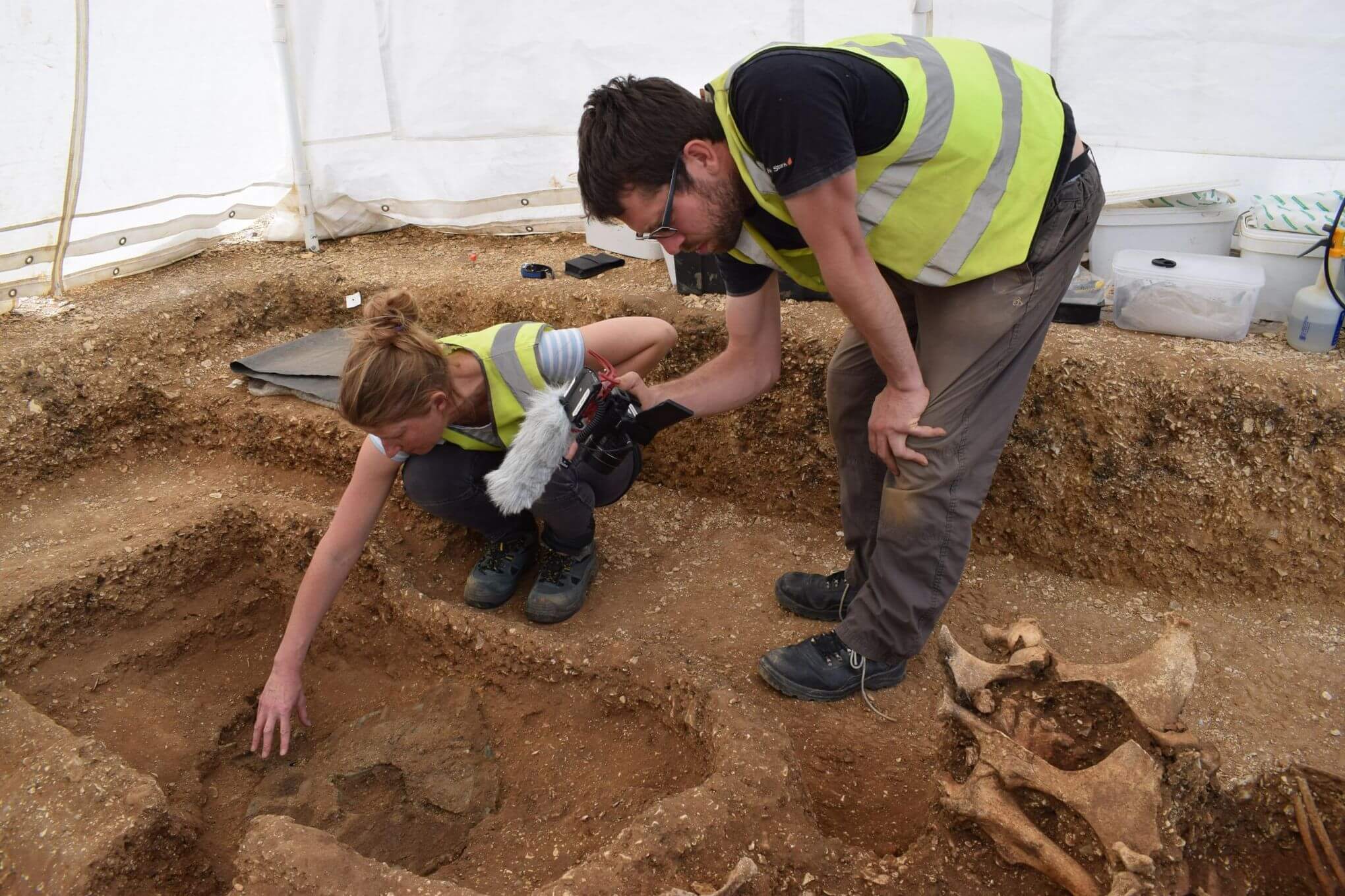 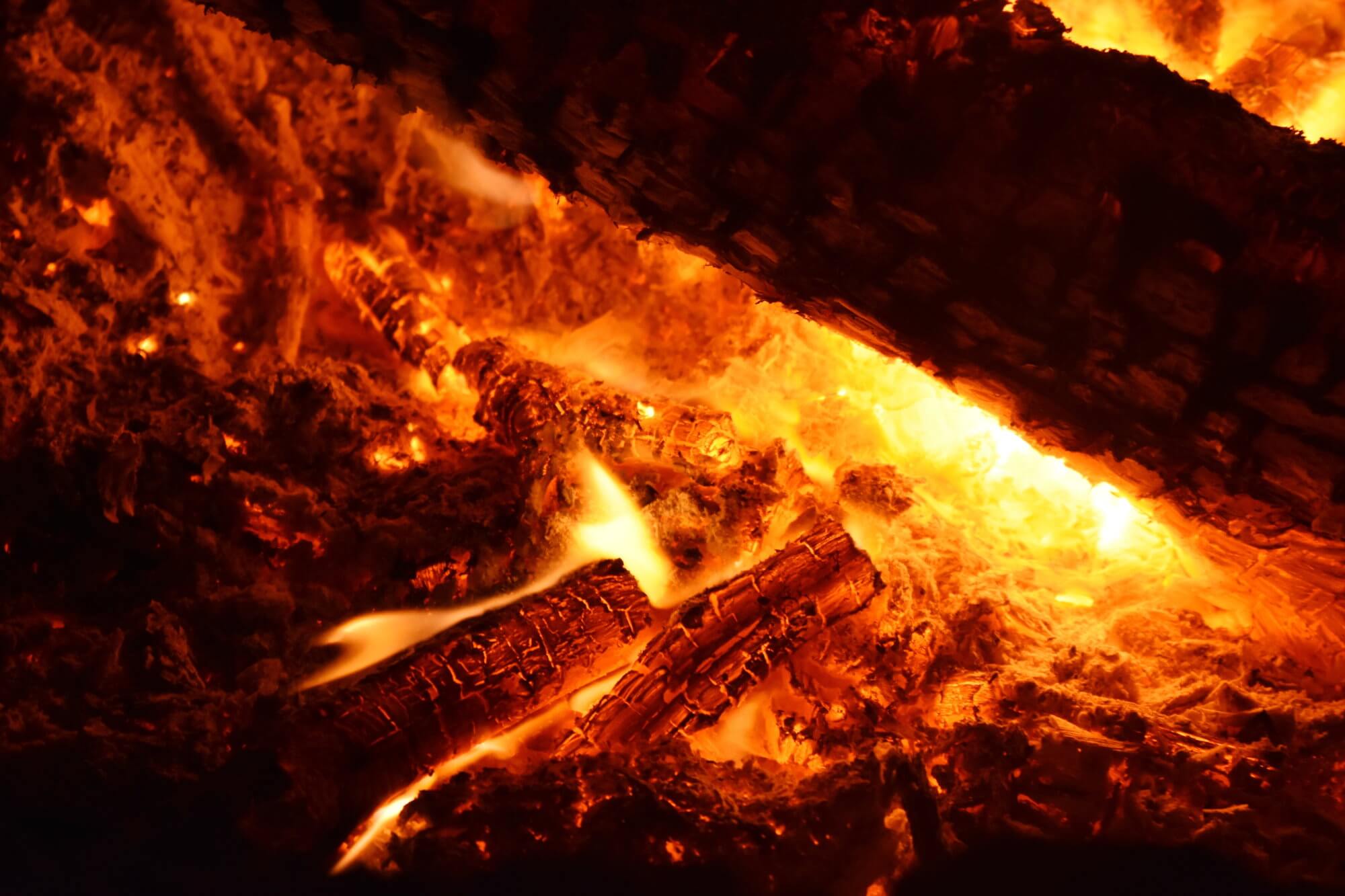 Expiring 2019 turned out to be one of the hottest in history In the past 2019, we published a lot of news about fires burning on our planet. They really had a lot, because in addition to our Siberian forests in the world burned ma...