How does it work? | Escalator 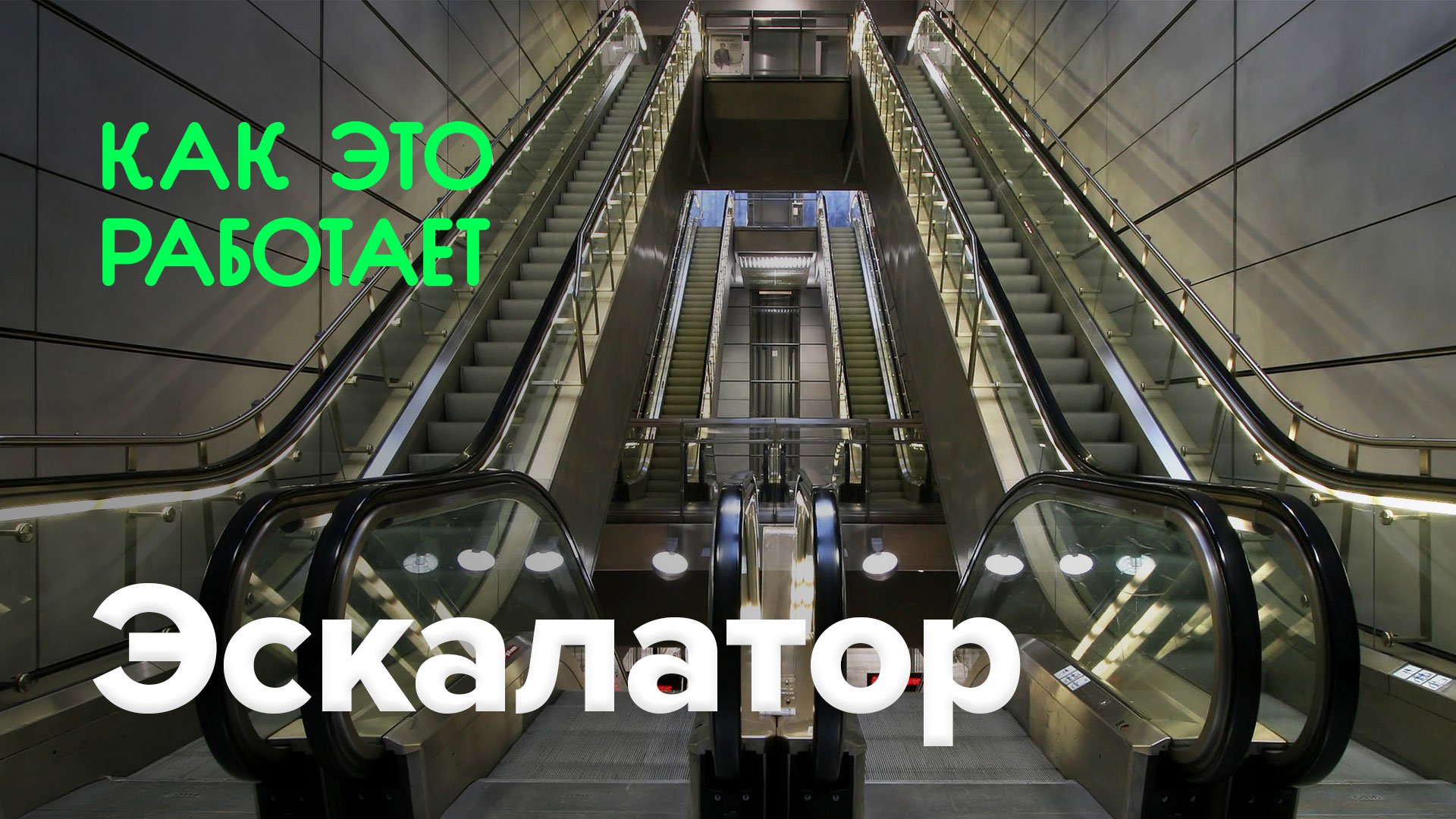 The First escalator in the form of "circle stairs" was patented by the American inventor Nathan Ames in 1859, however, it has never been used. Almost 30 years later, in 1892, the American Jesse Reno patented the "inclined lift". It the world's first escalator appeared 2 years later in a new York Park Coney island as an attraction for tourists. And after 4 years — in the London store "Harrods". Visitors of the trading house were afraid to climb the escalator, and in order to change the situation, the store Manager was instructed to pour a glass of brandy every brave man who will take advantage of the new invention. The first escalators were a smooth moving track with no steps. Later, they added a handrail and the escalator was acquired in 1921. How does the modern escalator — this was in today's issue!

So, escalator tape consists of interconnected stages, which are installed in the casing. Each of the steps fixed between two long chains and rests on rollers which move on rails. Traction motor using shaft drives the chain closed in a circle and moving with a certain velocity. The drive shaft with the traction motor is installed under the floor at the top of the escalator and at the bottom is the reverse shaft. The resistance of the passengers on the canvas of the escalator depends on the speed of the jerk, i.e., changes in acceleration or deceleration stages. So, when starting the escalator, the speed must not exceed 0.6 m/s2 for the first time and 0.75 m/s2 during the rest of acceleration.

Top and Bottom of the escalator installed stationary comb, from which the ribbon starts its movement depending on the direction. When the escalator tape out from under the leaves of a comb, the steps represent a flat surface, and then gradually begin to disperse. This is achieved by a special shape of the guide rails.

The angle of the escalator is 30-35 degrees depending on its length. So, at the required height above 6 metres shall apply only escalators with a slope of 30 degrees. In other cases, it is permissible to use 35-degree tilt.

The next Escalator equipped with safety devices which stop the system in case of damage or its threat. These devices are triggered when climbing stairs in front of the upper and lower dies, the breakage of the rails, the speed of the escalator by more than 25% and sudden change of direction.

Unlike elevators discussed in past editions, the escalators have a greater bandwidth, but are more expensive and require greater space for installation. 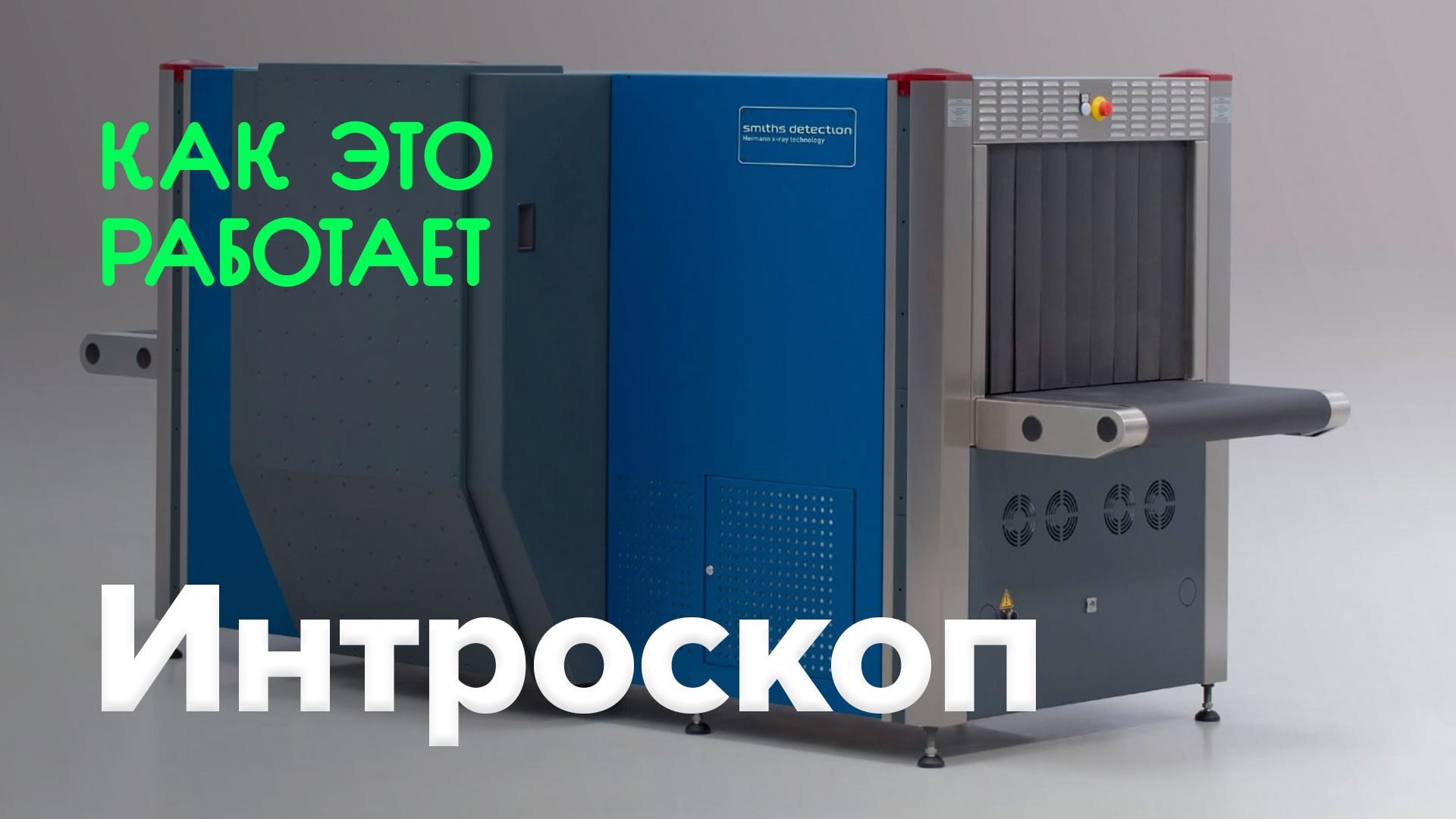 How does it work? | Introscope

introscope — it is a special x-ray device allowing for the study of internal structure of object and processes without having to open. The endoscopes are widely used for inspection of personal belongings at airports, railway... 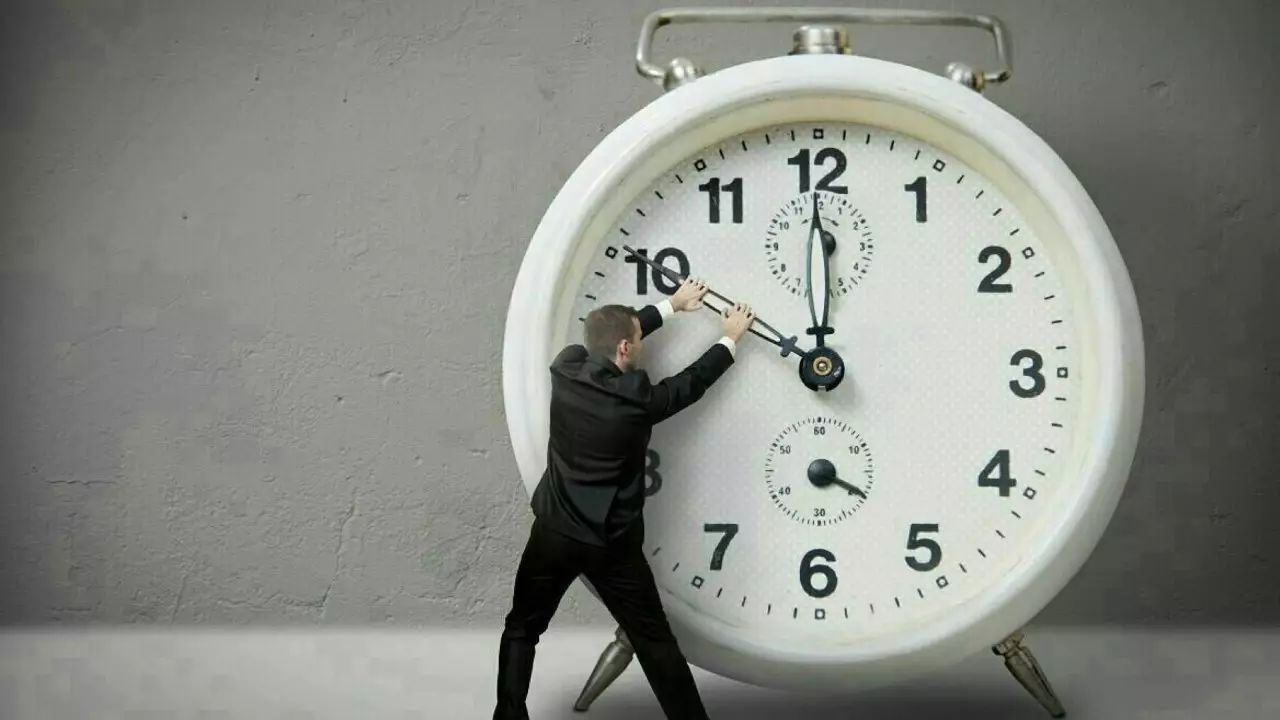 The company Facebook has introduced a new unit of time

We are accustomed to the fact that time is measured in seconds, minutes, hours, months, years and so on. In the case where high accuracy is required, we use milliseconds or nanoseconds. It would seem, why invent the wheel and intr... 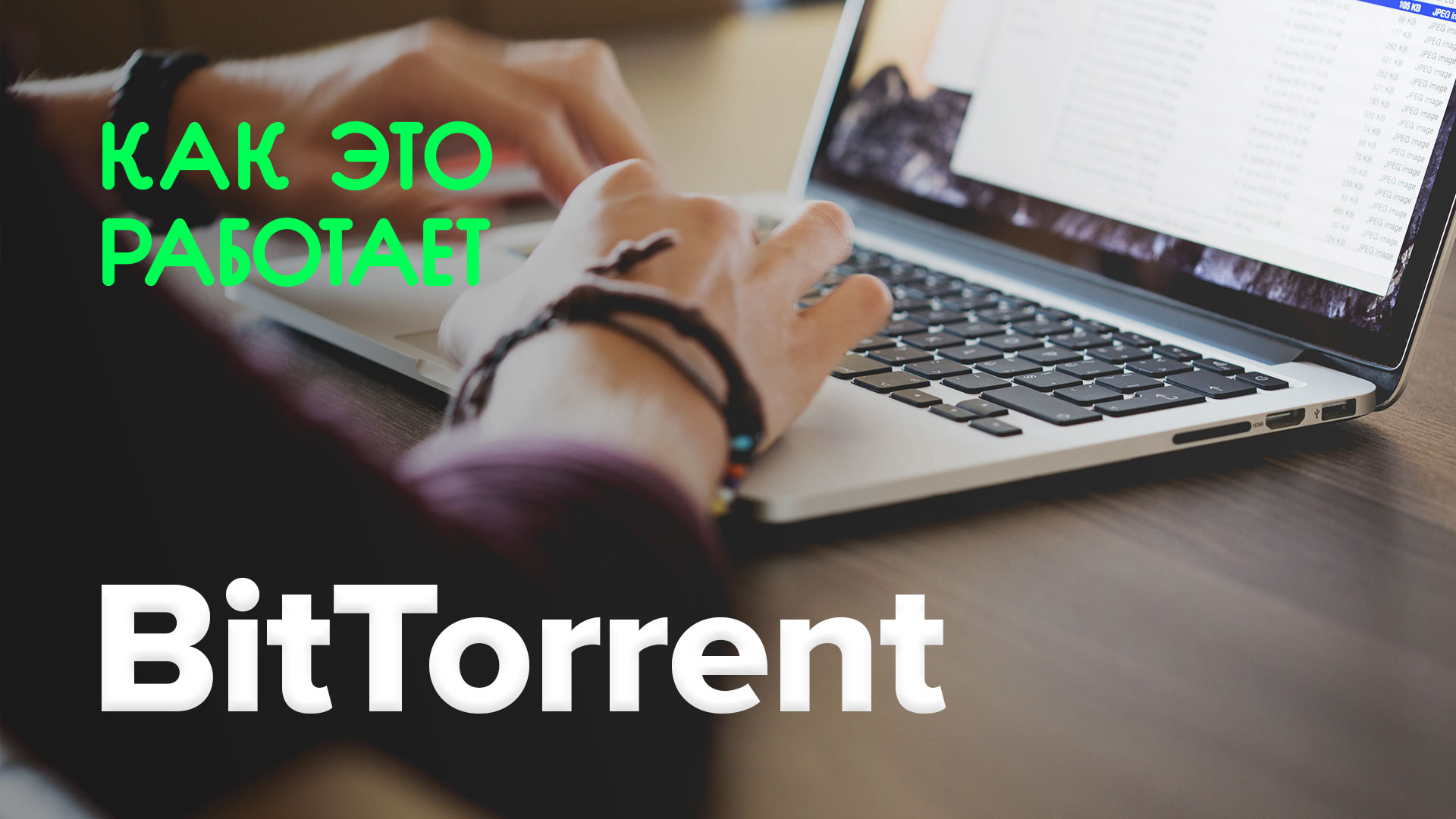 How does it work? | BitTorrent

BitTorrent — is a network Protocol for exchanging files over the Internet. It was created by American computer programmer Bram Cohen, who wrote the first torrent client "BitTorrent" in Python in April 2001. Files according t...