Facebook is building an Observatory for laser communication with satellites 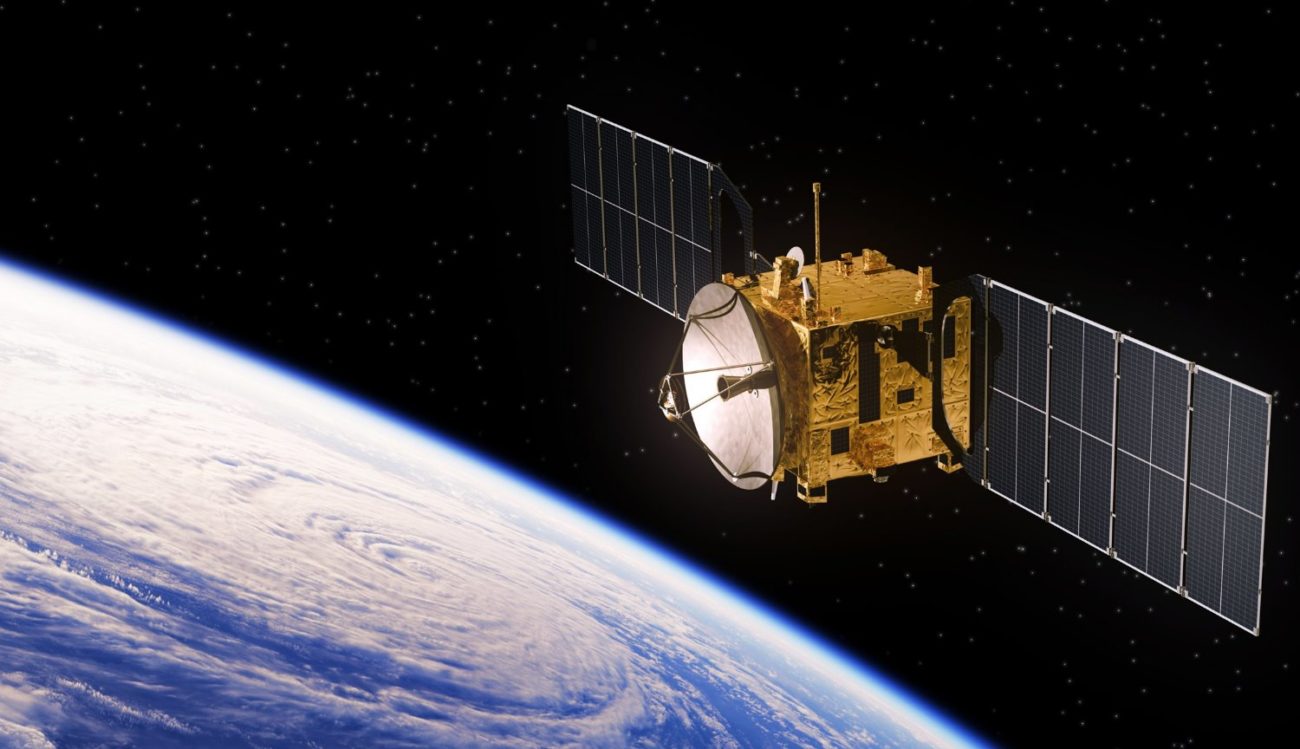 On the snow-covered top of the California mount Wilson housed many famous Observatory. For example, until 1949 it was the Hooker telescope, and in 2004 it appeared optical interferometer CHARA. At the moment, it built two new Observatory, which, although not intended for studying of space, but still will surely go down in history. The construction involved a small Tech company PointView which, note, is part of .

It is Reported that the Observatory will be designed to establish laser communication with a satellite Athena. It is known that it will be used for distribution to the Internet in underdeveloped regions of the world. Earlier the company wanted to use drones Aquila, but in June 2018, the project was canceled.

The Company has long been interested in laser and optical methods of information transfer. She sees at least two advantages in comparison with radiofrequency method: first, they provide higher speed data transfer, and secondly — they are well protected from interference and hacking. However, there is one big disadvantage, which can greatly degrade the link — laser rays have difficulty passing through thick layers of clouds.

Details about the upcoming technology of Internet distribution is not yet divided no Facebook, no staff PointView Tech. Some information are only known from scientific articles: in particular, they mentioned the use of research results in the field of satellite and space communication to promote the project of Facebook on globalization of the Internet.

The Company has already tested laser communications between earth and air, using equipment Mynaric. When transmitting data from the ground station on a small plane, the speed was more than 10 gigabits per second. It is known that the construction of the observatories at mount Wilson began in July 2018. Perhaps Facebook has been cooperating with the German firm Mynaric and is preparing for a new phase of testing.

Want to read more news of science and technology? Then subscribe to our out materials that are not on the site! 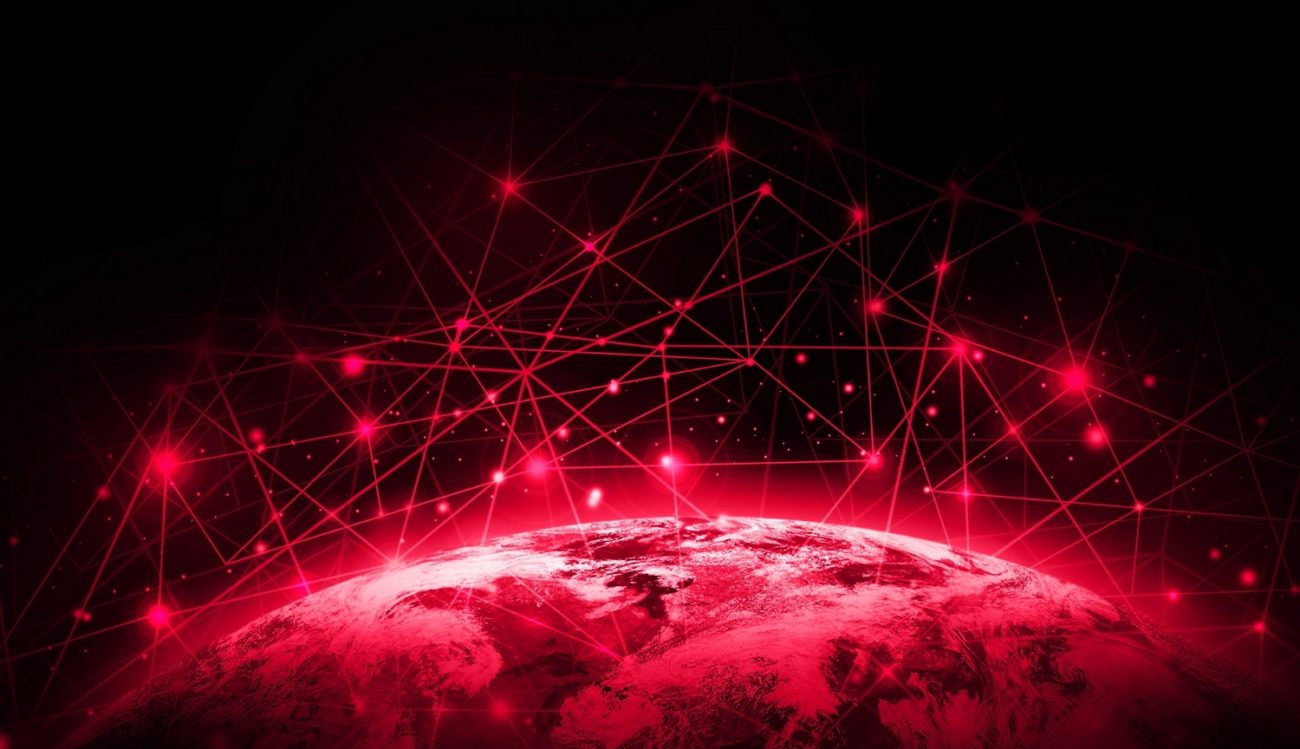 In December 2018, the state Duma was introduced the bill, which implies the isolation of the Russian Internet from overseas servers. It is expected that thus the inhabitants of the country will be protected from data leaks. Accord... 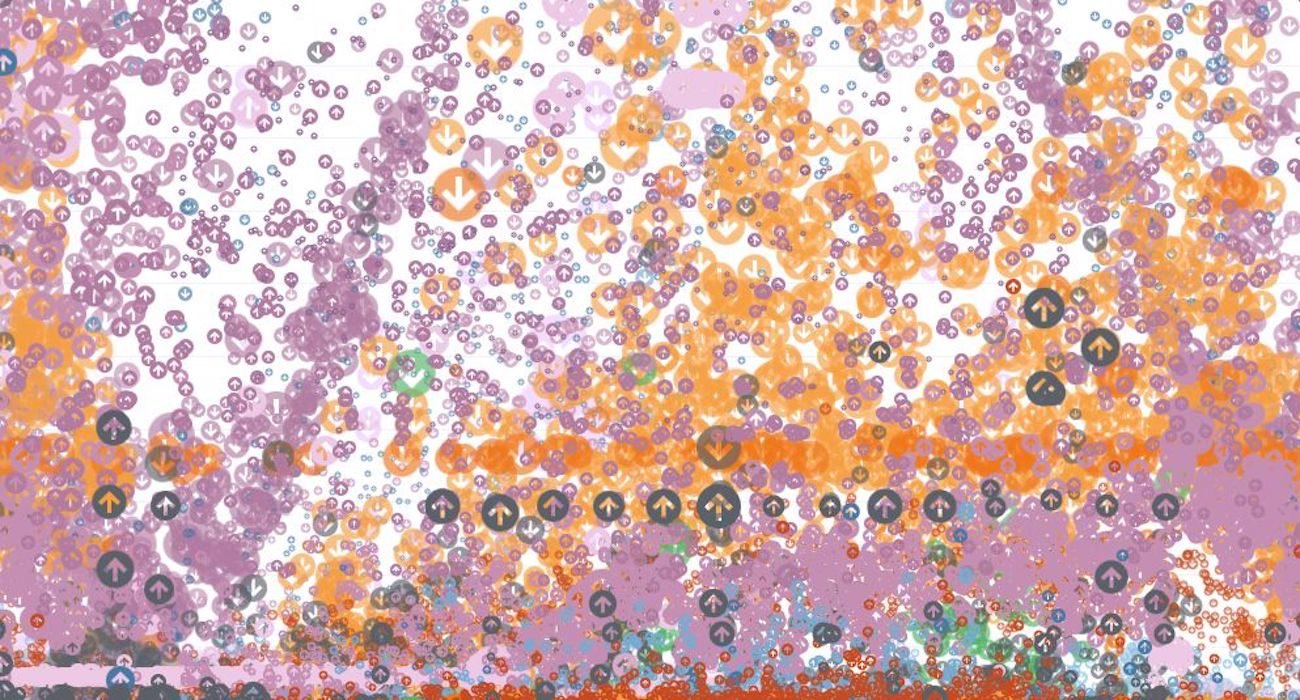 Using only one cloud storage Google Cloud daily runs many terabytes of traffic, and recently a group of designers from Google Cloud Storage in conjunction with the Agency Staman Design to visualize these flows. But not with boring... 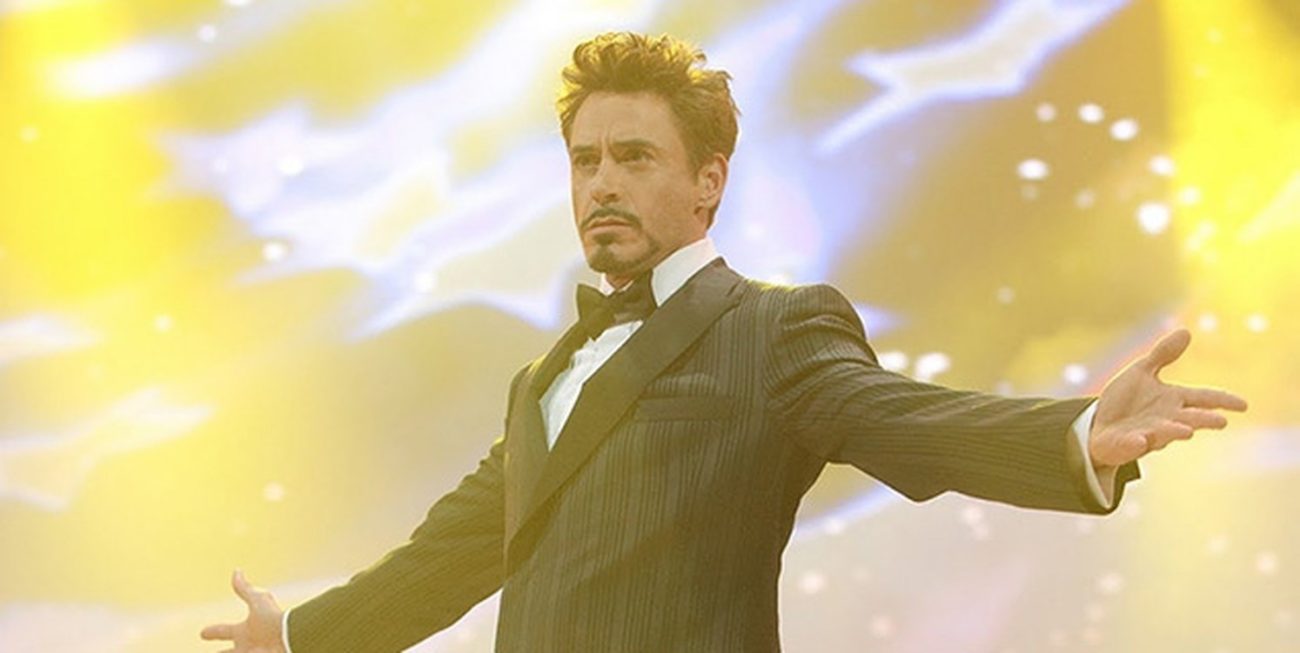 Cyber criminals have learned to hide viruses in MEM

to Mask the virus program under normal files, criminals have learned for quite some time. Beginner user just regular mp3 files, pictures in jpeg or word document doc format will not cause any suspicion. Sometimes it even opens and...

the InSight Mission in which only 10 days ago on the surface of Mars dropped the lander and the science lab, sent us the first sounds of Martian winds on the red planet. Sensors InSight caught the faint hum caused by vibrations of... 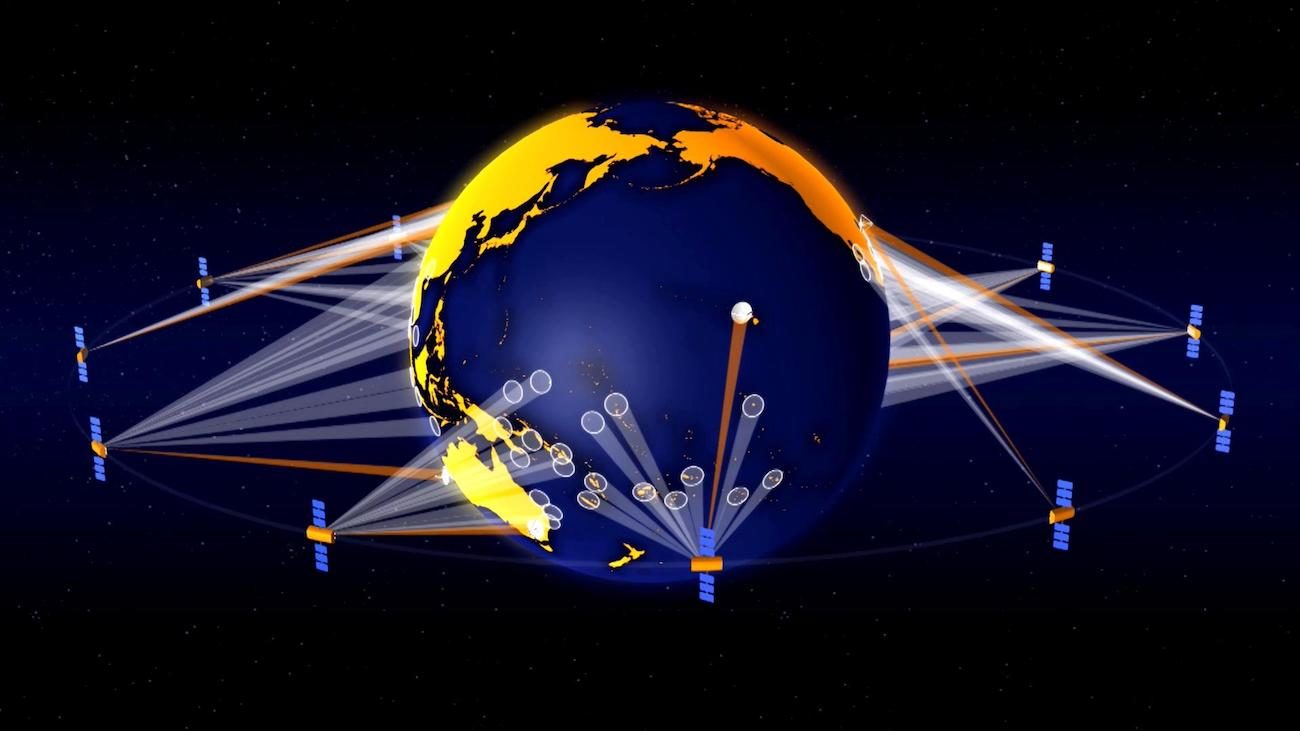 Many large corporations like Facebook, and SpaceX has repeatedly stated that researches in the creation of the global Internet, which will provide access to the world wide web at any point of our planet. And recently it became kno... 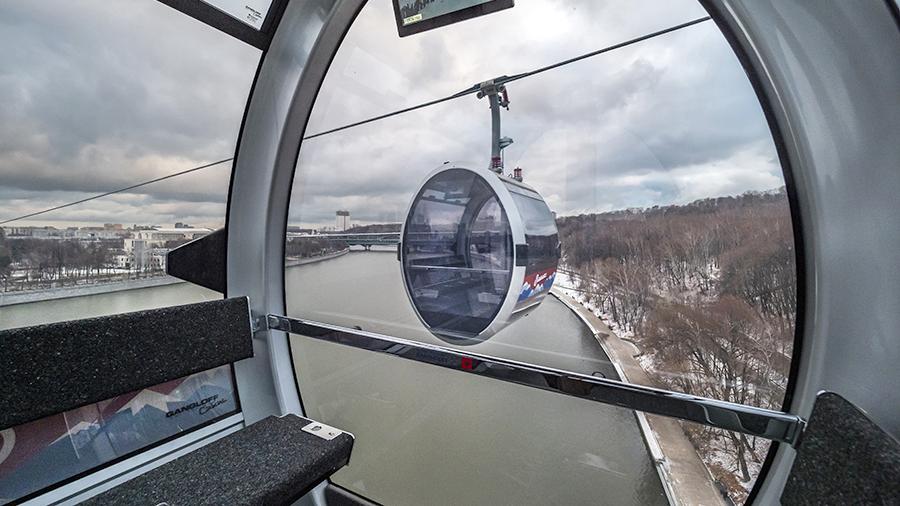 In Moscow, an attack on the new cable car

open two days ago, the cable car from the observation platform on Sparrow hills and Luzhniki stadium committed cyber attack. The news Agency TASS with reference to the press service of the Moscow cable car reports that the inciden... 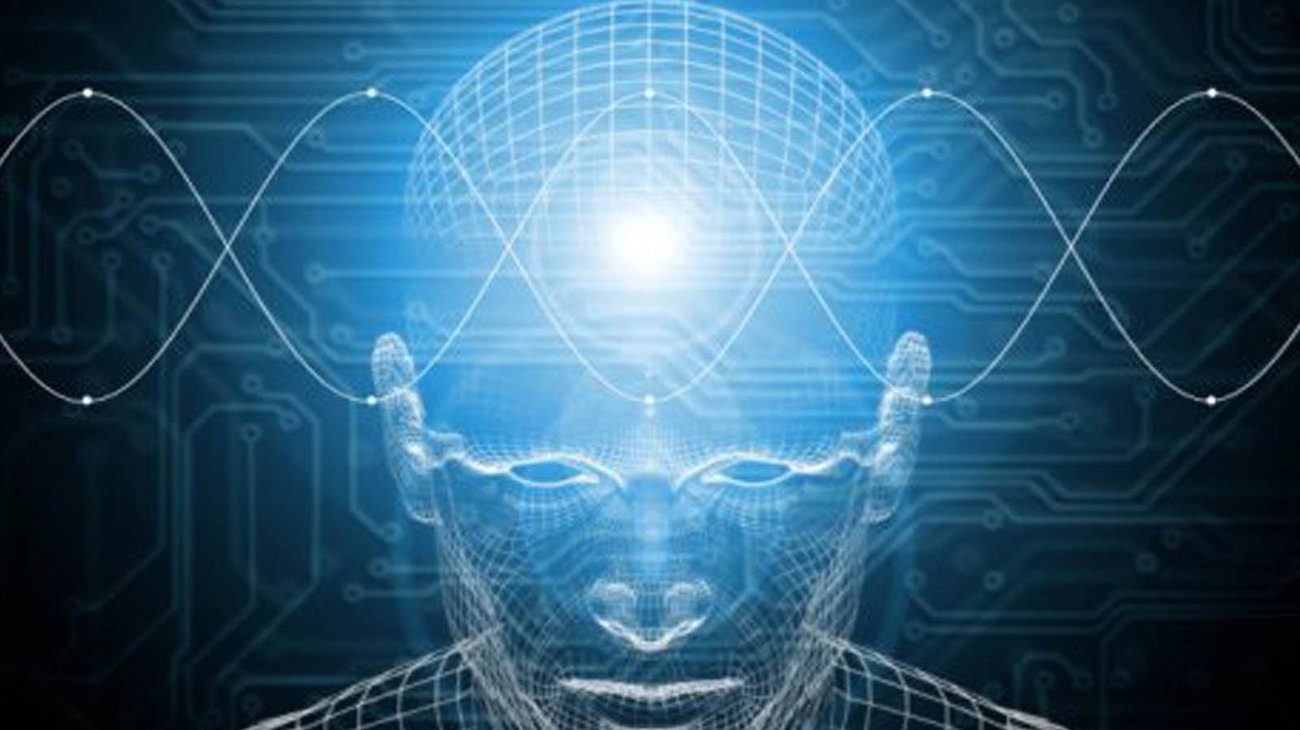 MIT launches online project, where anyone will be able to manage a real person

Experiments that put scientists, not always are monotonous, boring and uninteresting to the public. Sometimes it is quite the opposite. For example, researchers from the Media lab at the Massachusetts Institute of Technology next ... 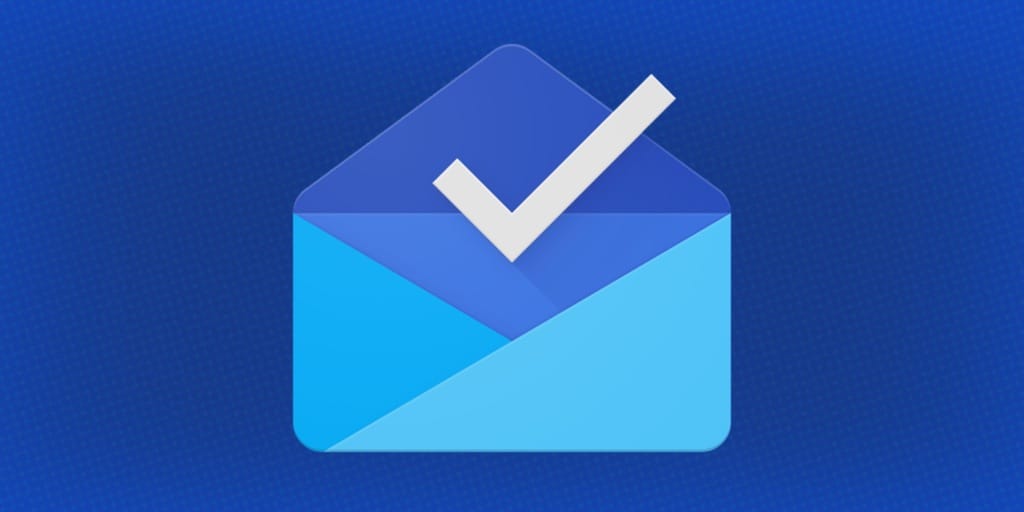 Closes Google mail Inbox and offers to go to Gmail

IT giant Google decided to close the postal service Inbox, open company 4 years ago. This decision was taken because of the desire to focus exclusively on Gmail. The fact that Inbox is closed, Google reported in its official blog....

The neural network from Facebook learned to understand memes

Artificial intelligence based on neural networks already used in many areas of our lives and teach him new tricks. For example, recently specialists, working to improve Facebook and Instagram, presented the Rosetta artificial inte...

Google Engineers are going to arrange another reform on the Internet. The Google Chrome browser already eradicates the HTTP Protocol, marking using his sites as unsafe and forcing administrators to move to HTTPS encryption. Accord... 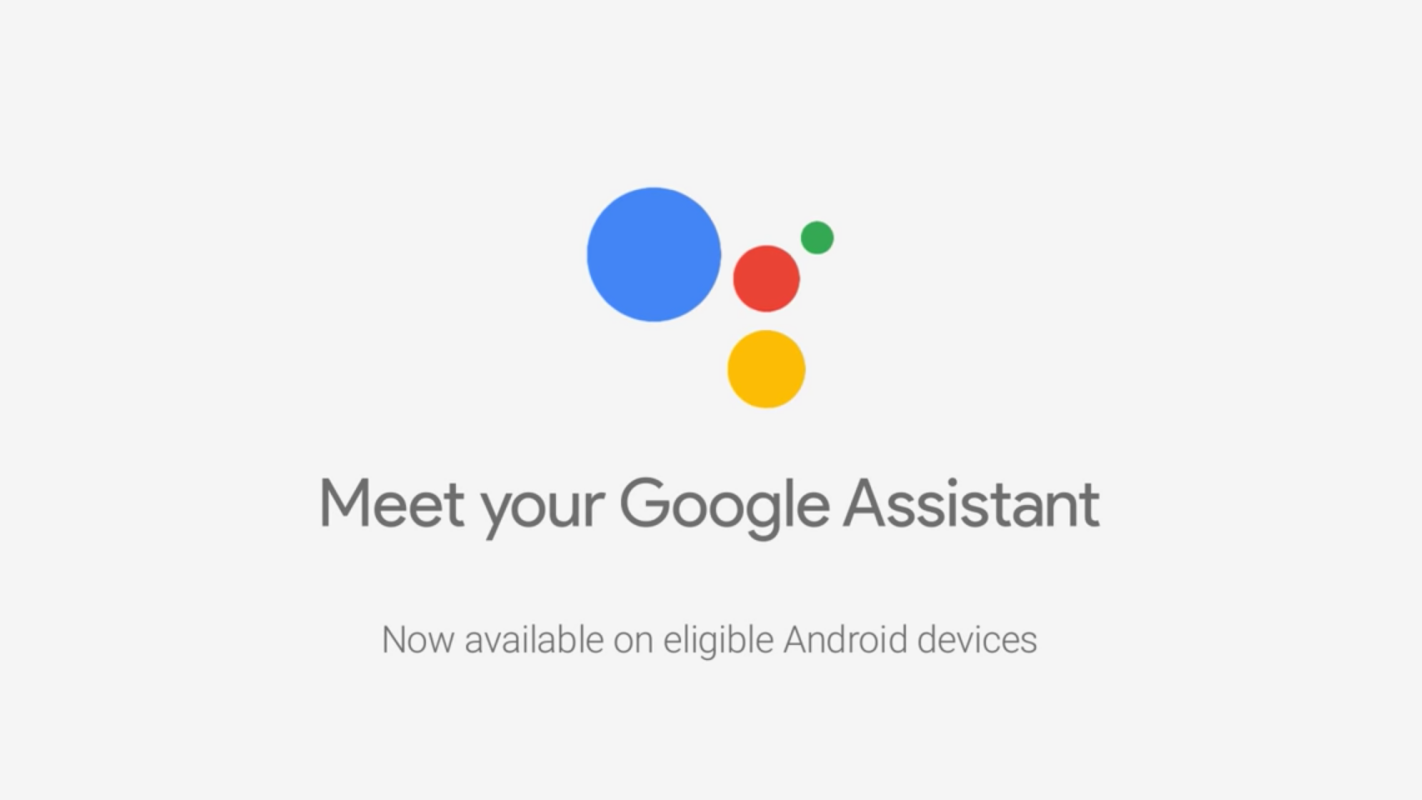 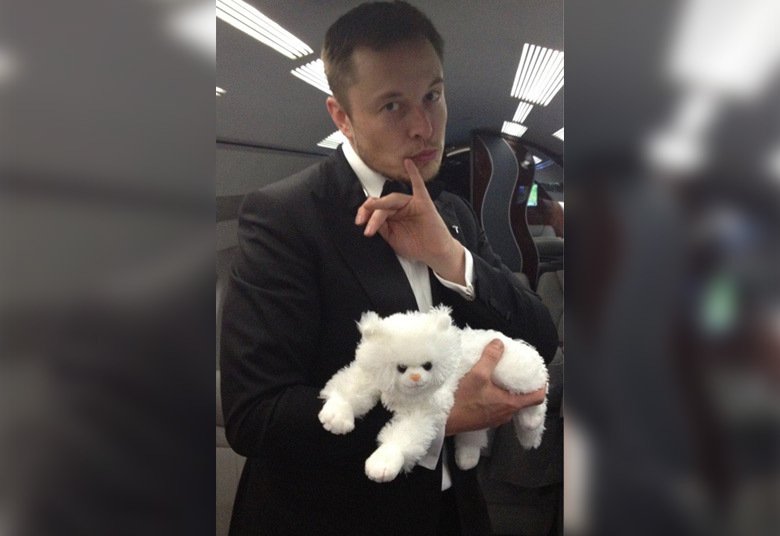 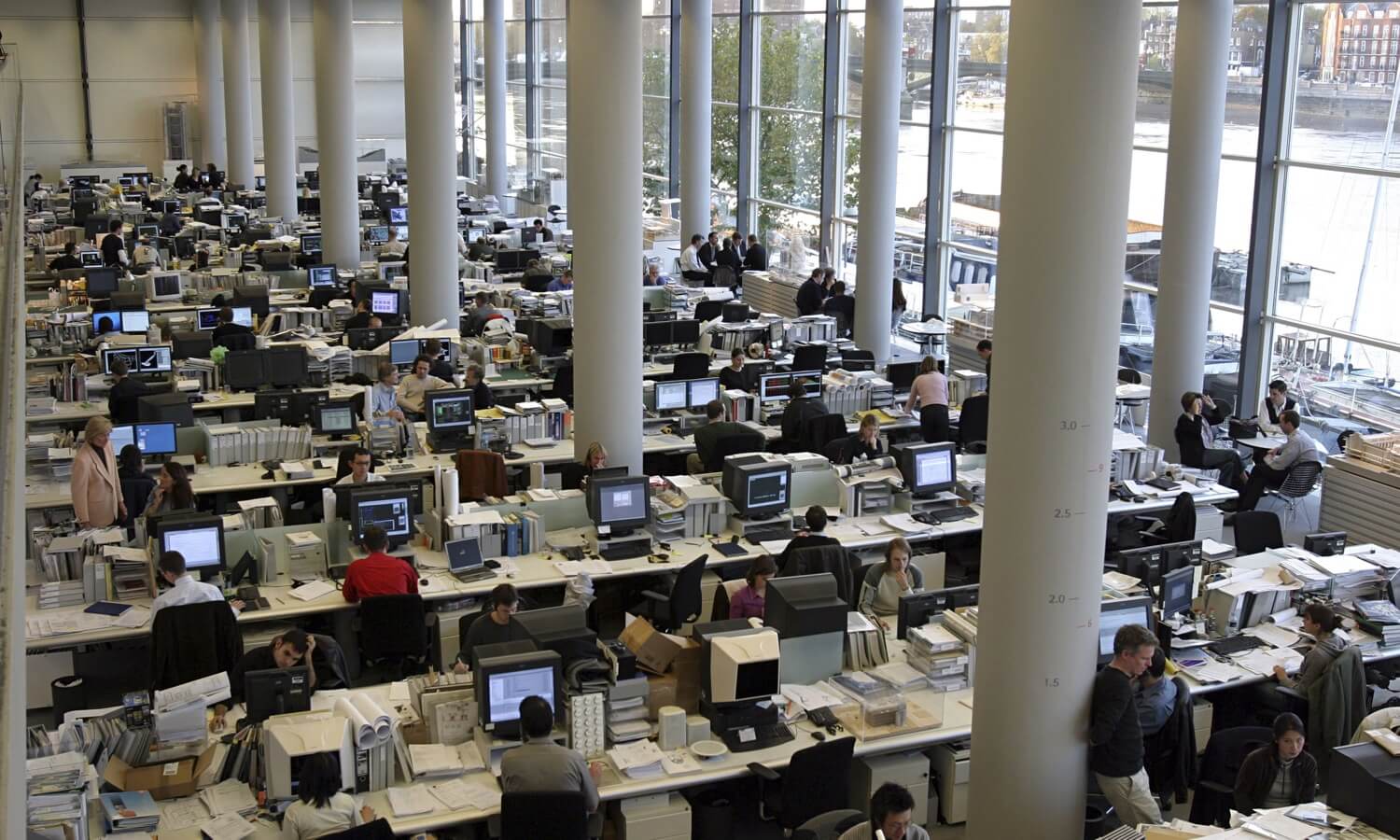 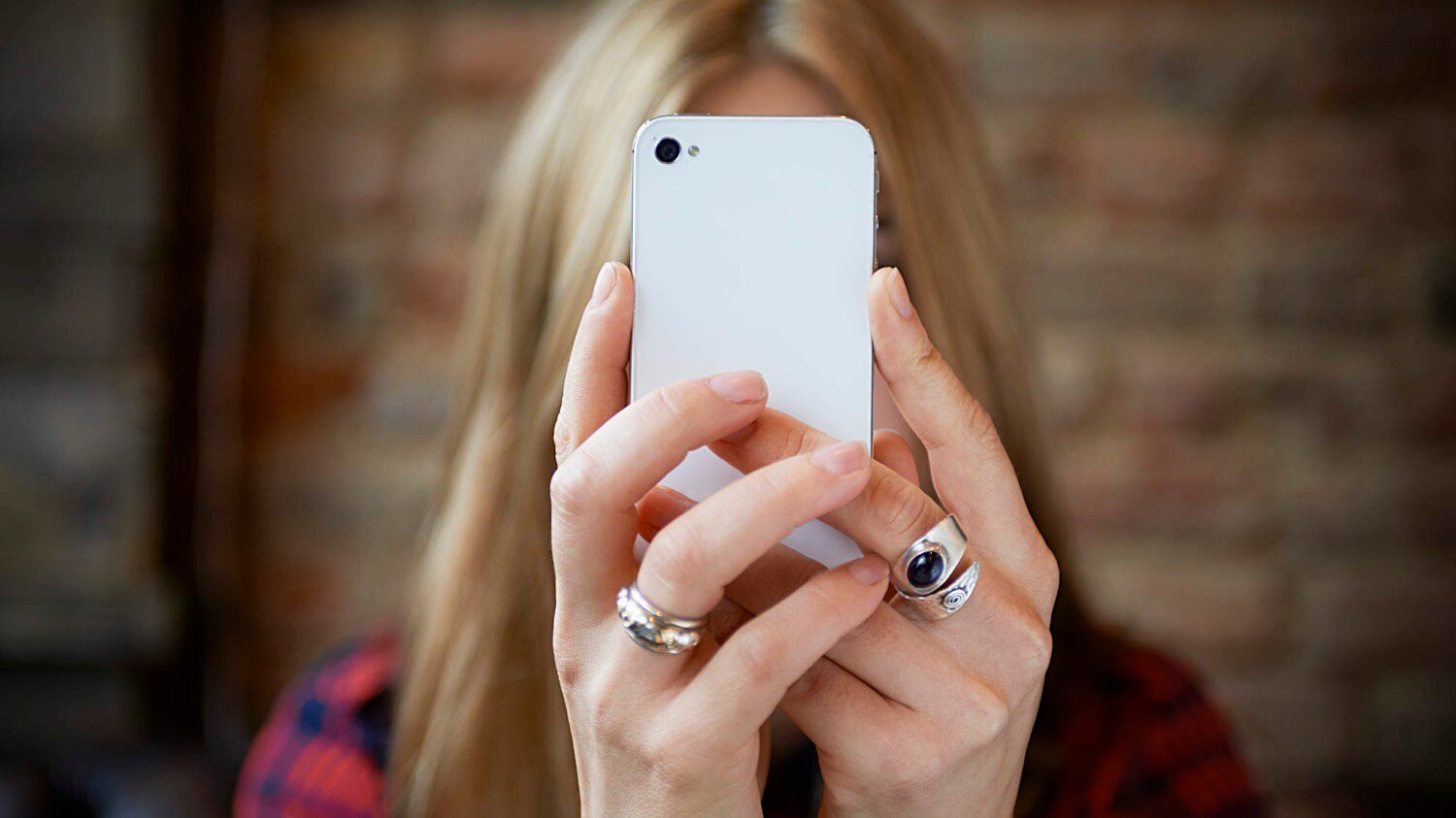 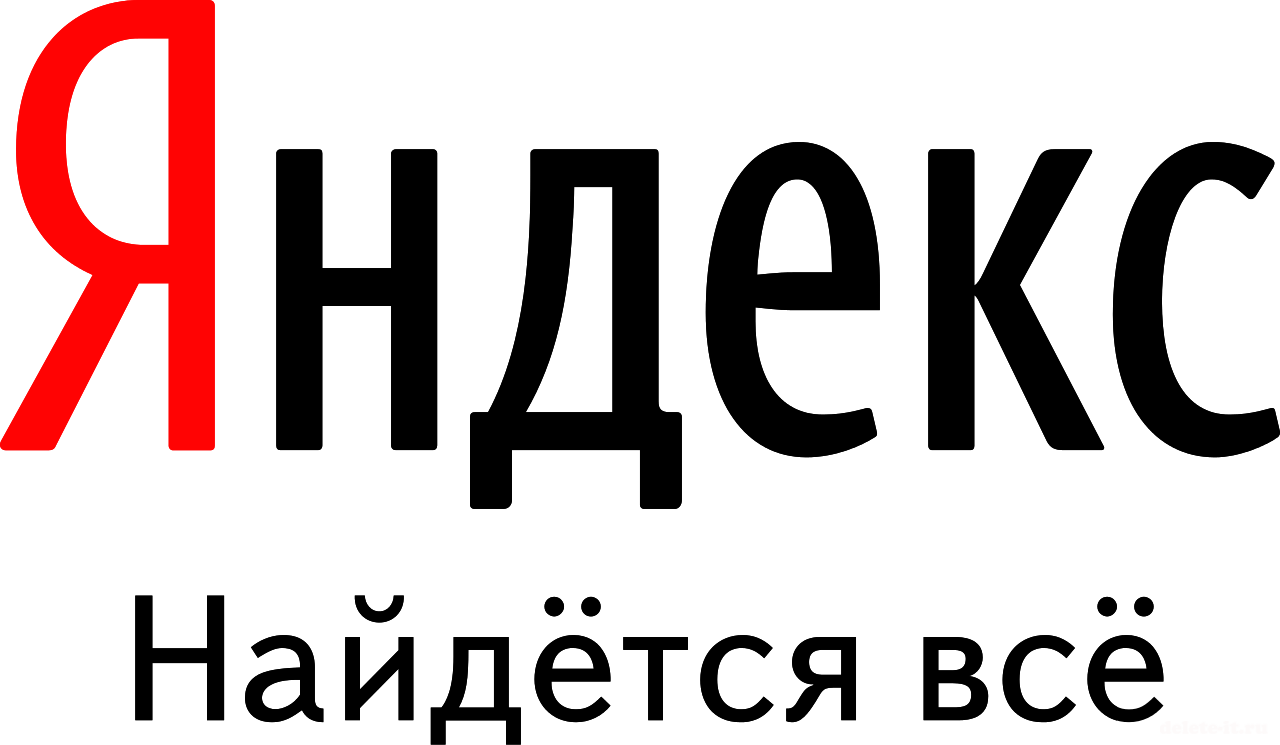 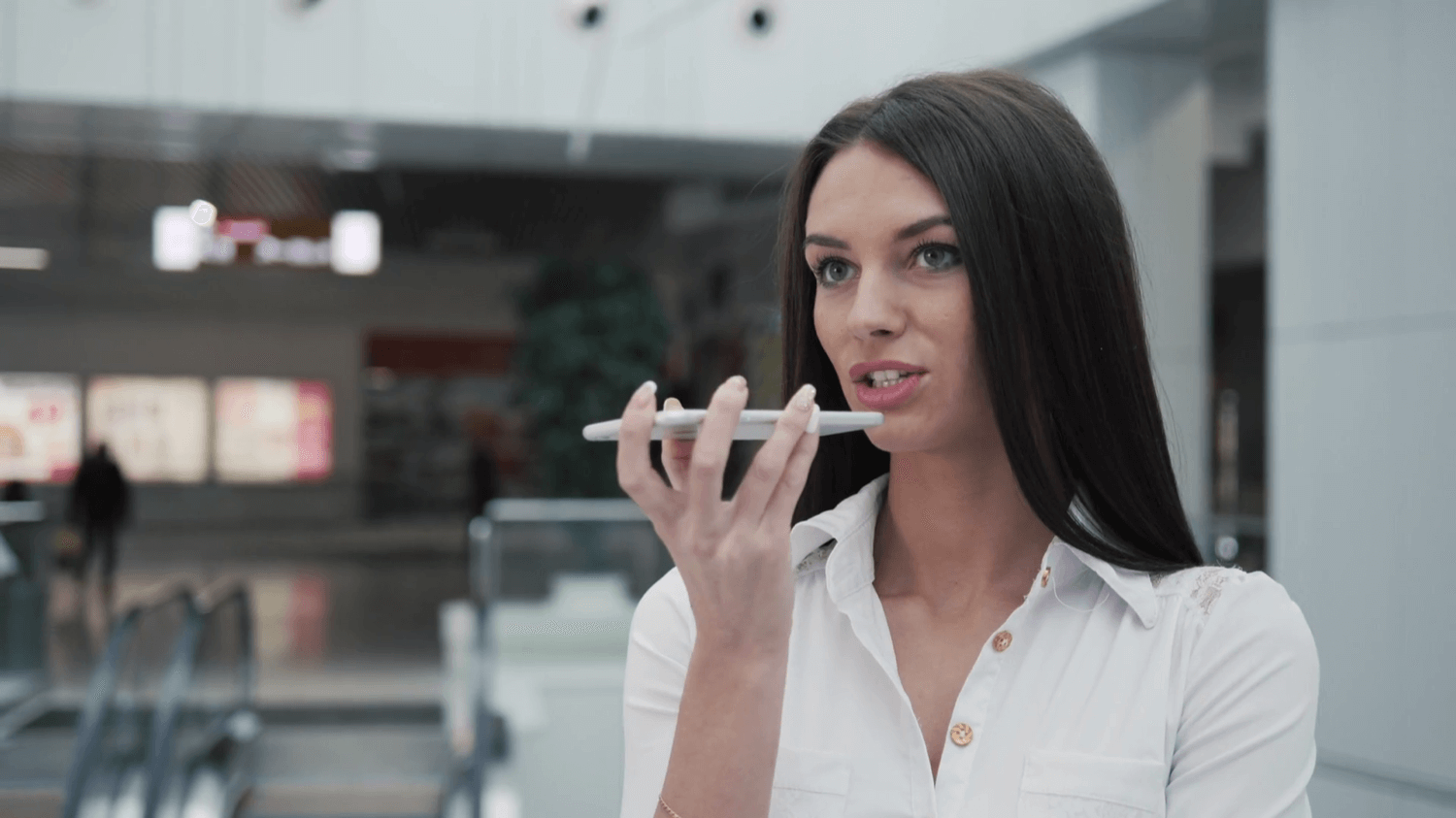 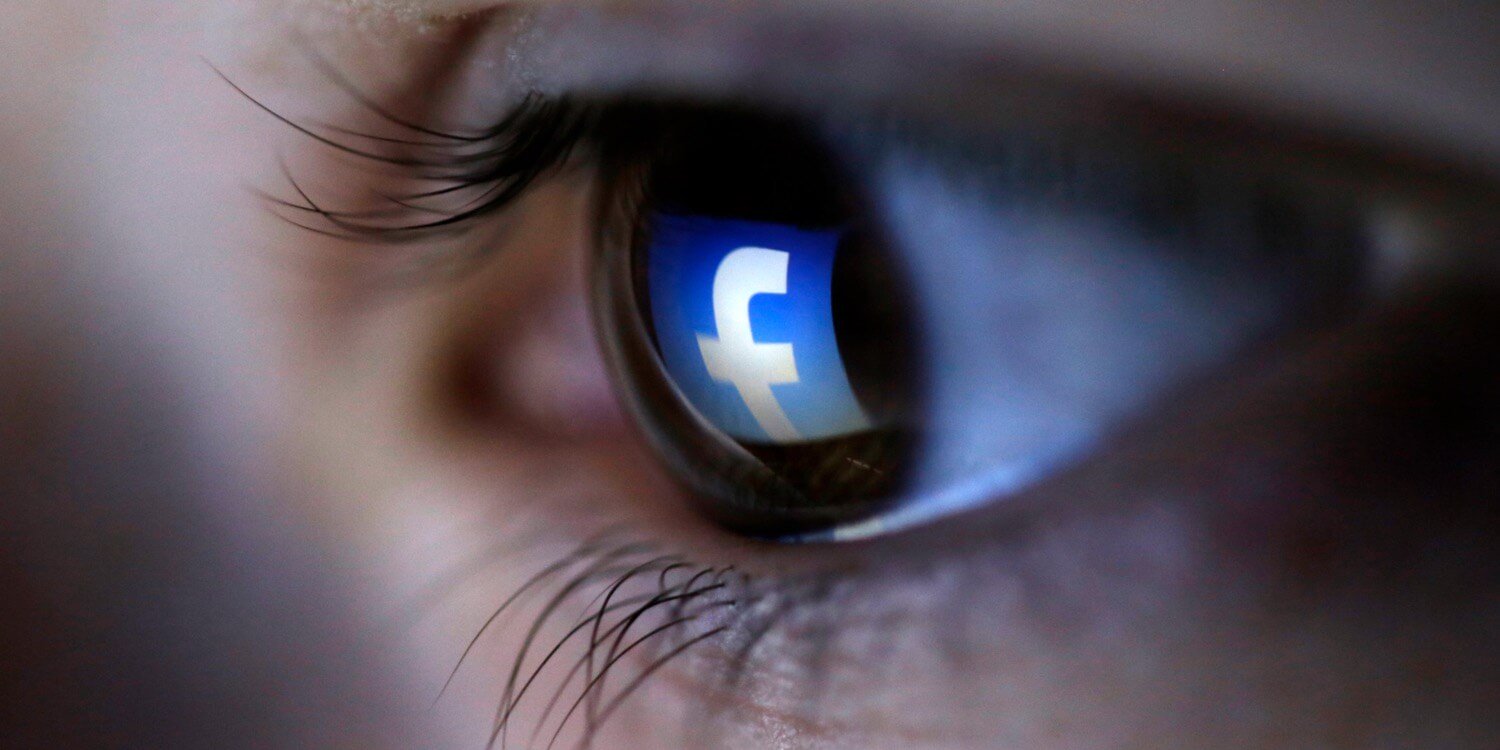 Facebook records the movement of your lips and much other information

In response to the request of the U.S. Congress after April with Cambridge Analytica, company Facebook revealed all its ways of collecting information about users of the social network. It needed to be out of 222 pages. He describ... 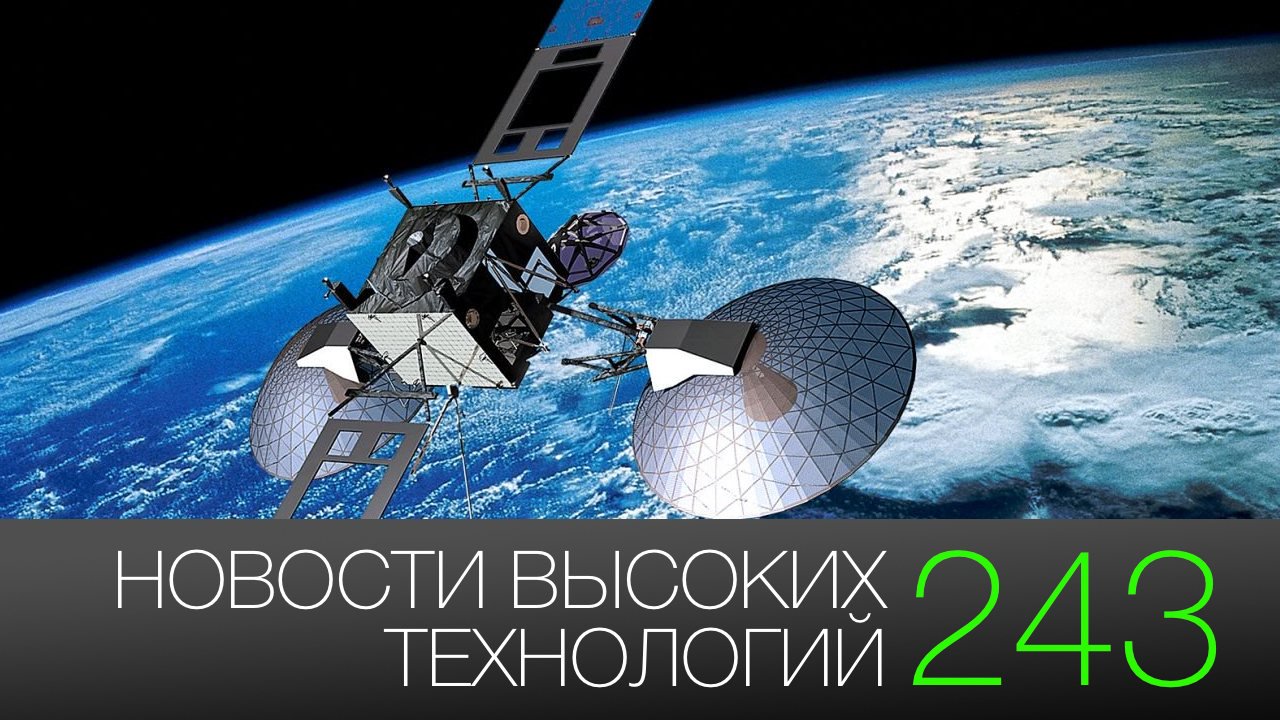 Every Monday in the new issue of «News high-tech» we summarize the previous week, talking about some of the most important events, the key discoveries and inventions. This time we will focus on the transplant of memory, ...