#CES | Lenovo showed what Google Assistant can do in the bedroom 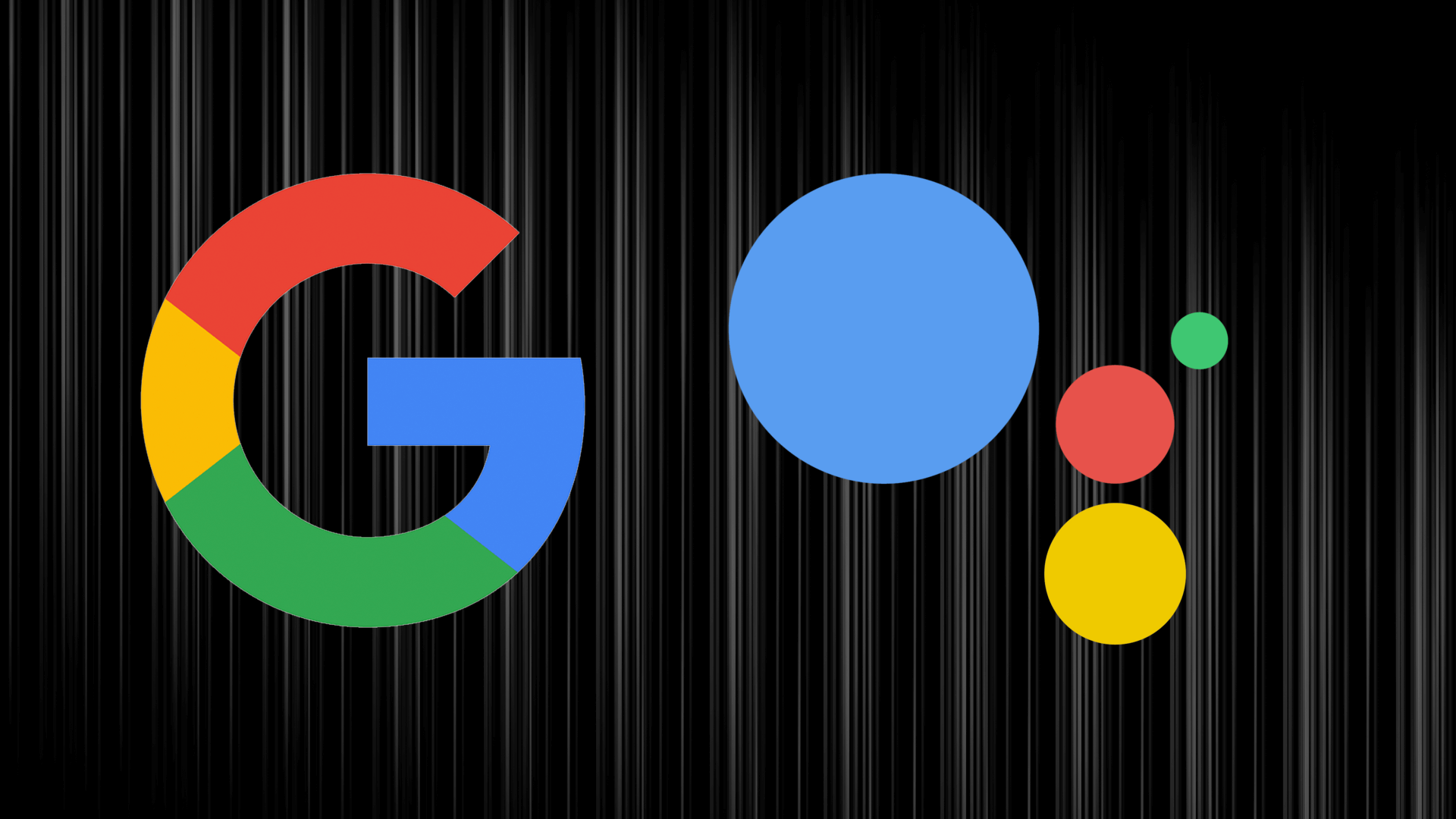 Since then, as mobile phones become widespread, certain categories of devices have practically gone down in history. They were replaced by simple functions of mobile devices. Thus, in their bedrooms many users is enough smartphone. Google — the leader and this is evident not only in the popularity developed its OS . The company developed a technology able to recover from the past almost forgotten appliances. One of these new products showed at CES 2019 Lenovo — very far from becoming a wearable smart watch.

The widespread use of smartphones has made it virtually unnecessary alarms in the bedroom. Because the clock — one of the many functions of a modern smart phone. Lenovo, as reported by colleagues from the detail picture in the article, decided to return to one of the most significant devices of the past, but already in new quality, with all the power of artificial intelligence Google Assistant. At the consumer electronics show in Las Vegas debuted a smart alarm clock — Lenovo Smart Clock.

Practical and modern solution with Google Assistant for the bedroom — not just a Lite version of smart display Smart Display from Lenovo and the concept of the alarm clock of the future. Lenovo Smart Clock features a 4-inch IPS-display, whose brightness adjusts for ambient lighting. Therefore, the novelty the eyes comfortable in bright or low light.

"Dark mode" lowers the brightness to 0.3 Nita, but the display with the sunrise gradually begins to gain brightness and the room fills with soft, yellow light.

Lenovo Smart Clock, unlike most modern devices, will not seek to saturate the user large amounts of information.

As a device based on Google Assistant, the novelty will automatically set an alarm based on user habits. Fortunately, the ability to set the alarm manually will also remain.

Lenovo Smart Clock will be able to integrate with other devices running Google Assistant — for example, a camera Nest. On the rear panel of smart alarm clock — a full-sized USB port that allows to charge the smartphone without the power adapter.

Lenovo Smart Clock will begin to offer consumers in the spring at a price of $ 80. To discuss the prospects of applying technology Google readers can . 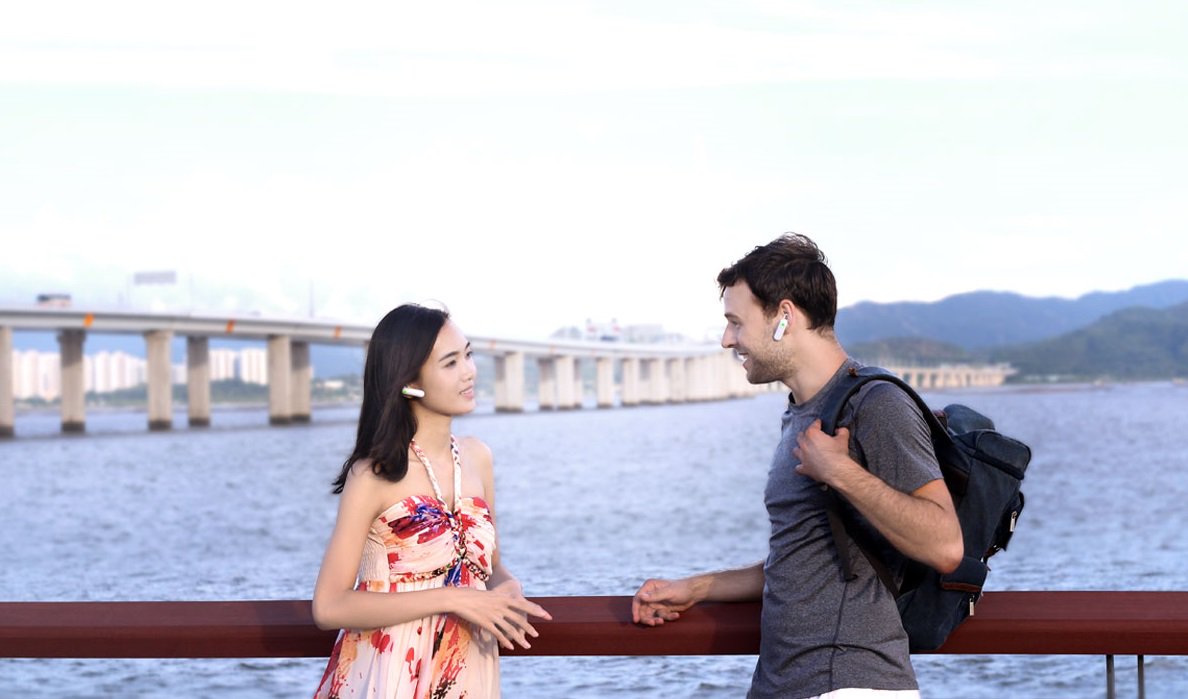 Despite the fact that we live in the modern world, the problem of the language barrier when visiting other countries will not go away. If you don't want to learn the language of the country you want to visit, or you simply are not... 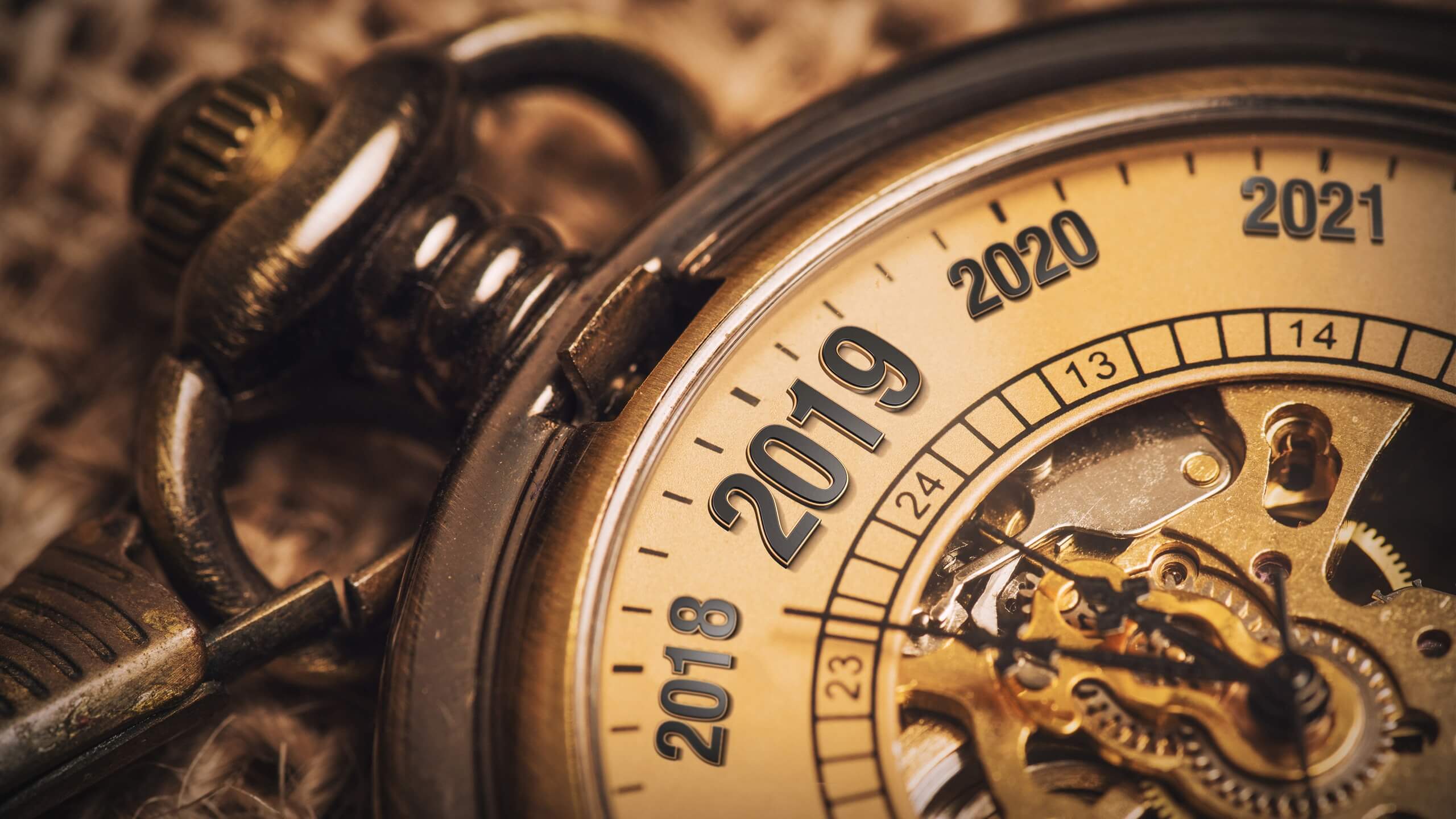 Time showed that Apple is the leader

back In the eighties of the last century, Apple was able to make a popular personal computers. New twenty-first century Apple compact iPod to listen to digital music anywhere. Until then, until Steve jobs showed in 2007 the first...

Cyborgs are: created implantable fitness tracker smaller than a grain of rice

Fitness trackers, ECG sensors and other useful sensors have only one (but quite significant) drawback — they can simply forget to put on hand or charge. What if you place the device inside the human body? Sounds like the plo...