"The dollar will destroy itself". Former Congressman Ron Paul on Bitcoin, cryptocurrency and the prohibition of new crisis 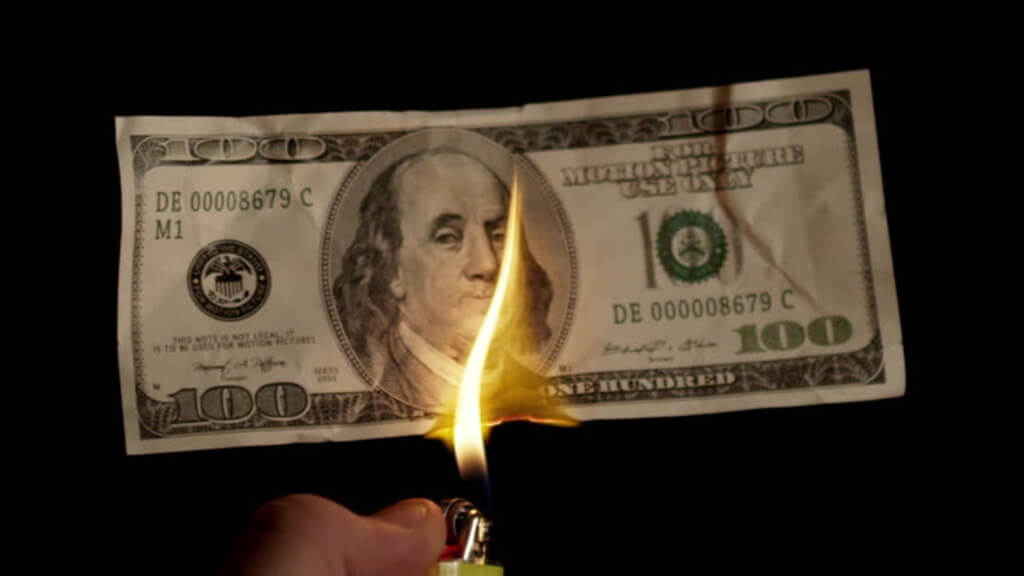 Before becoming a representative of the Austrian school of Economics, Ron Paul served on-Board surgeon in the U.S. air force. In the seventies he came under the influence of the work , and then decided to run for Congress. Ron got into the formal structures of government immediately after the abolition of the Bretton woods agreement.

Paul has often criticized the policies of Nixon and accused the Fiat economy in the future troubles. During their election campaigns, the economist has established itself as an ardent supporter of the gold standard. That's why half of all known economists great sympathy for . Even his son Kentucky Senator Rand Paul accepting bitcoins in a political campaign.

Recently, Ron Paul had a chance to attend Consensus 2019 as a guest. There the economist interviewed journalists Magazine which asked its relation to Bitcoin.

When did you first hear about Bitcoin? What was your first impression?

I have long heard about Bitcoin, but not particularly interested in cryptocurrencies. Then I read an article about the blockchain and it just struck me. I love watching markets, growing from zero to 20 thousand dollars — a spectacular sight. However, it is unclear what all this will come at the end.

I don't know much about technology, I'm more interested in alternative currencies. I think Bitcoin can offer us an alternative. I want to see a completely free market with your own eyes.

How do you feel about the Congressman from Sherman?

The more success you will acquire the crypt, the more it will be interested in government. There will always be people like Sherman. I don't think his idea will be a consideration in the Congress. He hardly even gives any sane document. It's just an attempt to attract attention.

What about the point of view of Sherman? According to him, Bitcoin is a direct threat to the dollar.

Sherman is a representative of state structures, armed forces and banking systems. Their position is clear: «do Not attempt to play with the dollar». I'm not worried about it, because the dollar will destroy itself.

you said Earlier that the dollar is like a ticking time bomb. What will be the cause of its explosion? Can cryptocurrencies be a good tool to hedge like gold or silver?

I Think so, but this question must answer someone else. You just need to be sure that we will be allowed to be hedged in Bitcoins. In my country, many years were not allowed to own large quantities of gold. Besides, the US has a lot of problems with foreign policy, the endless red tape with Syria, North Korea and Iran.

You are predicting the financial crisis, which may be even worse than the events of 2008. I think the first signs of disaster are already there?

Yes, to see them for a long time. It all started with the erosion of confidence in the dollar. In fact, it could lead to our bankruptcy. Confidence in the currency long bubble inflated, and it makes the coming crisis even worse.

it is good that you mentioned the term «bubble». They are often scattered in relation to kriptonyte. How do you feel about the volatility of Bitcoin compared to the inflation of the dollar?

Volatility is inevitable, even the dollar changes its value. All of this is affected by supply and demand, that is the activity of using printing machines. In 1971, when Nixon deprived the us of the gold standard, I realized that the world has become quite different. Cryptocurrency will follow the same economic laws that govern the precious metals.

There is a definite threat. Sooner or later someone will offer to ban the blockchain, once and for all to get rid of any «attacks» on the dollar.

How to adjust cryptocurrency?

I believe in strict regulation, but who will implement it? Since the great Depression we had thousands of rules and we still sunk to the financial crisis of 2008.

recently, the Bitcoin is in uptrend, but the traditional markets are falling down. I think cryptonote is independent of the economy?

It is too early to talk about it. However, people want to invest in Bitcoin.

And last question — do you have bitcoins?

Do I have a cryptocurrency? No. Our Foundation takes the crypt, however, we immediately convert it to Fiat. It is necessary to pay the bills.

Even more interesting in our search for .

ETH, XRP, BCH, LTC, EOS: an analysis of the charts of the most popular cryptocurrency on may 28

a New historical high has affected the entire stock market — the total capitalization of the latter recently reached 278 billion. The index of dominance of the main cryptocurrency is still growing, which suggests low investor inte...