On U.S. roads was seen a new version of the Tesla truck Semi 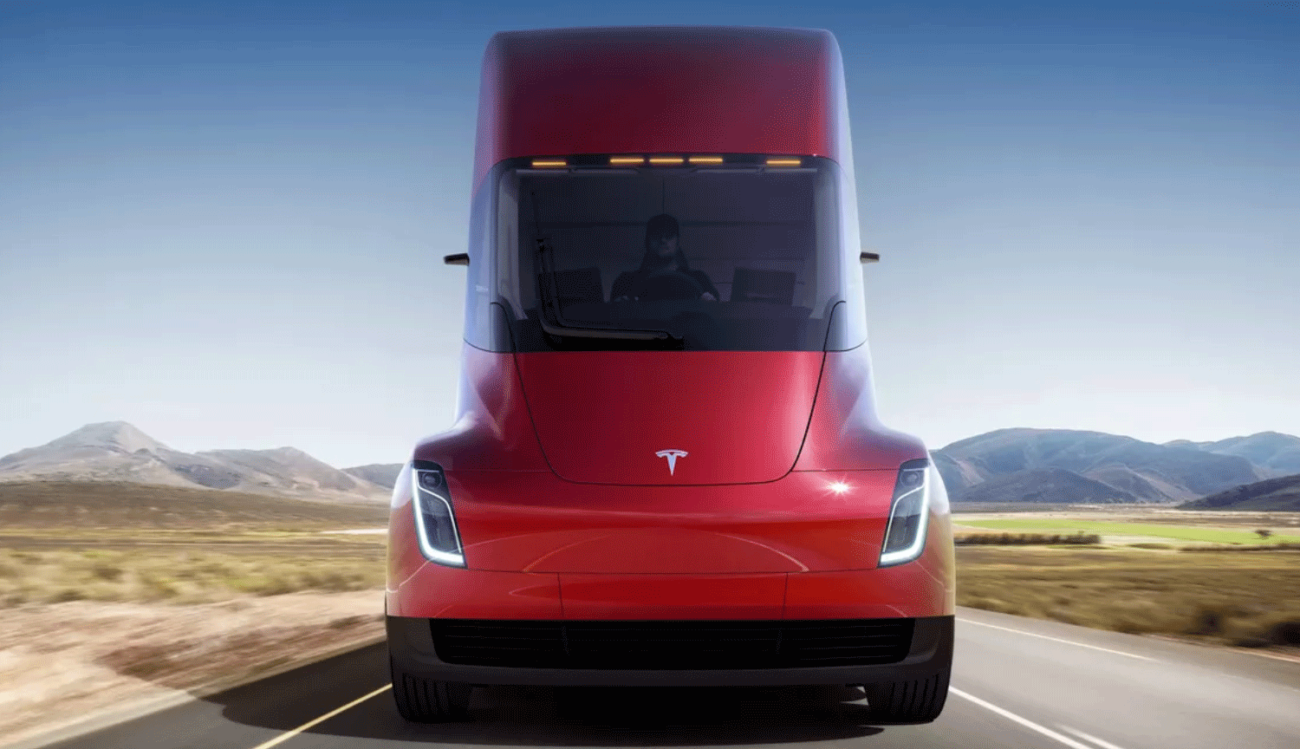 Will look Like electric trucks Tesla was known long before the official presentation of 16 November 2017. This is not surprising — hardly any company would be able to keep secret the design of a huge truck. If, before the presentation, they were able to get it on , then after the event they were noticed directly into . Today people know about the existence of only two versions of the truck, but appeared on the Internet photo proves that there are more.

The First known people version is a silver truck with a high cab fairing. The second option has a matte body that looks leaner and stronger than the first modification. They were both observed during the transport of batteries for cars Tesla factory Gigafactory in Nevada to a factory in Fremont.

The Third version of the truck, which previously no one knew, was captured in photos by Reddit user. The truck, painted in red color, moved across the 405 in Los Angeles. The body design is not much different from the matte design of the model — upstairs as there is no fairing. Are there differences between them in terms of technical equipment is not known. Perhaps the witness photographed just a repainted version of the truck, but since the official release of tractors Tesla has not yet taken place, the company could make technical improvements.

Start of production is scheduled for 2019. The company intends to sell a version with a power reserve of 480 km 150 000, and modification of 800 km — for $ 180,000. Also, the manufacturer intends to release a limited edition Founders Series cost $ 200,000. This information was announced over a year ago and it is possible that the company will change the terms and price depending on the scale of the changes.

Want to be aware of all the news in science and technology? Subscribe to our , which publishes materials that are not on the site!

Elon Musk has promised to expand the Tesla Supercharger network throughout Europe (and even in Kiev!)

Tesla CEO Elon Musk has once again made a bold promise (what a surprise) on the topic of fast electric charging stations, the company is known as Supercharger. This time, he expects to cover 100% of Europe their chargers already u... 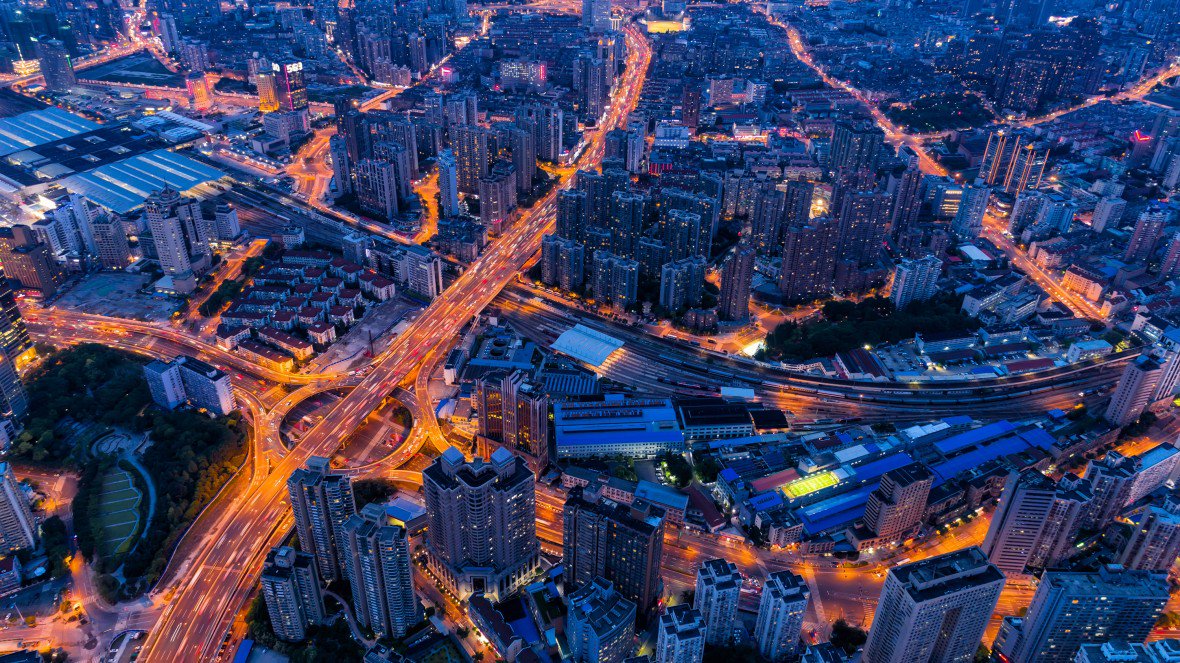 China is threatening to seize the global market of electric vehicles

After the cultural revolution of the 60-ies and 70-ies, which caused damage to China's economy, the country began to open its markets to the outside world. The goal was to bring technological know-how from abroad, which then could... 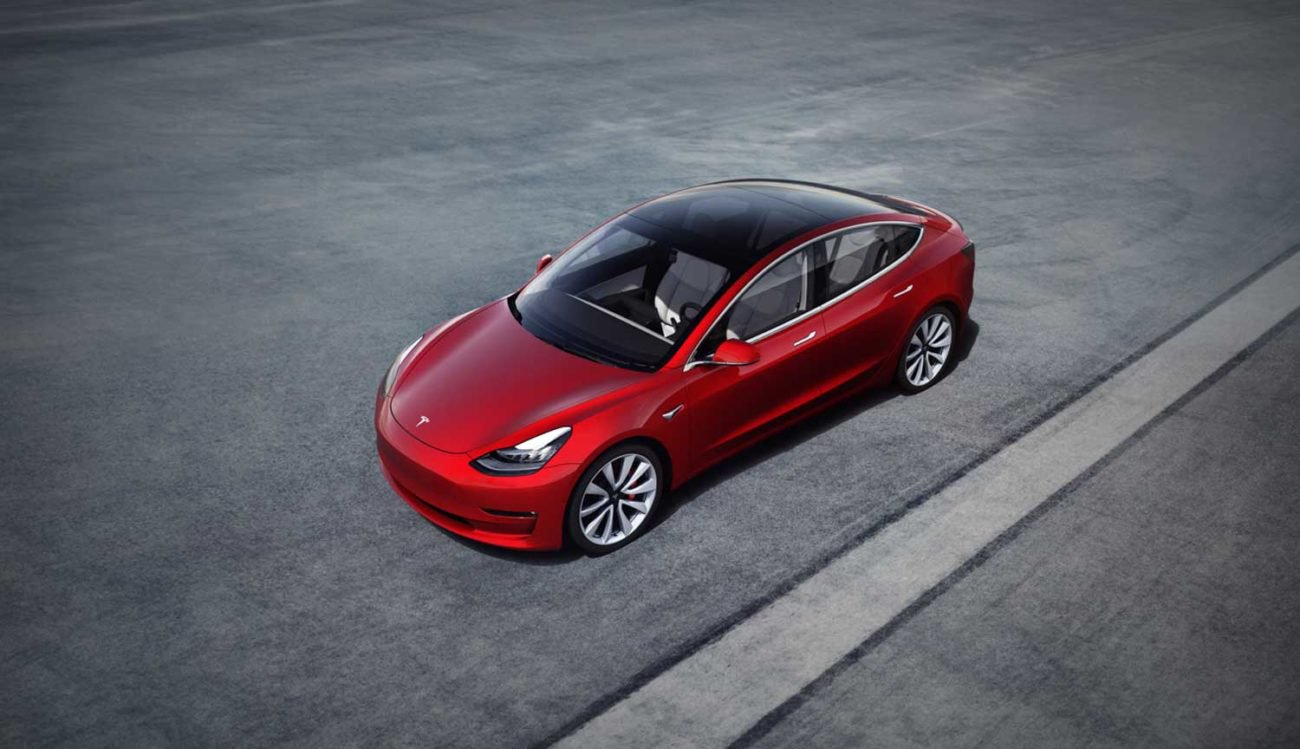 car Manufacturers are trying to achieve maximum safety of its equipment. To do this, they equip their protective systems, automatic piloting, durable bodies and do achieve good results. In September, Tesla Model 3 electric cars ha...