Recently, the company Kongsberg Maritime of Norway has announced the beginning of work on the world's first automated cargo ship at the request of the Corporation YARA Porsgrunn. The ship will be used to automatically transport the company's products. This ship hardly need the team, and it can be called the world's first unmanned ship-robot.

The Elements of automatic control will be integrated into all systems of the new vessel, including electric drive, batteries, navigation systems, and traffic control. Commissioning is planned for 2018. The first phase of testing will be under the control of a few of the crew, in 2019, the vessel will begin transporting in a semiautomatic mode, and from 2020, the ship will go completely without a crew. Swimming ship-the robot, according to the company, will carry cargo that is equivalent to 40 000 transport trucks that will allow considerably to unload the trunk. One of the main programs running which will run the future of the ship is AUTOSEA. It includes a lot of sensors for safety and preventing collisions on the water.

At the moment only a few companies in the world developing in the field of automated shipping. In addition to Kongsberg Maritime, it is worth noting the widely-known group Rolls-Royce, which received this year's grant for research from the Agency Tekes. The project Rolls-Royce to develop the infrastructure of ground control centers and courts the system based on artificial intelligence to control and direct the automatic control of ships by robots. 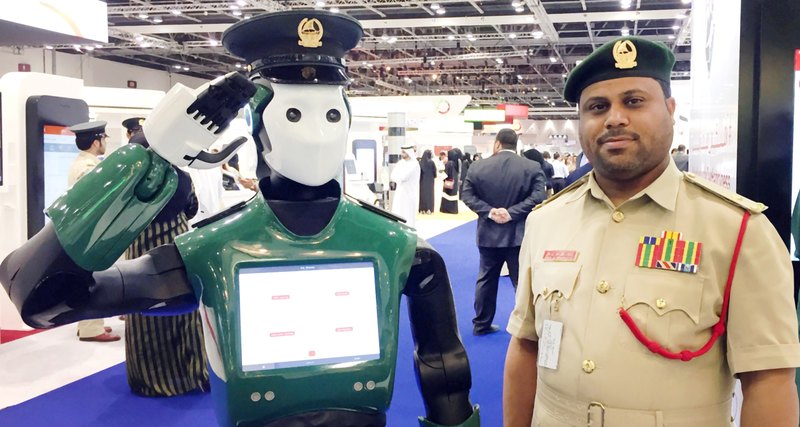 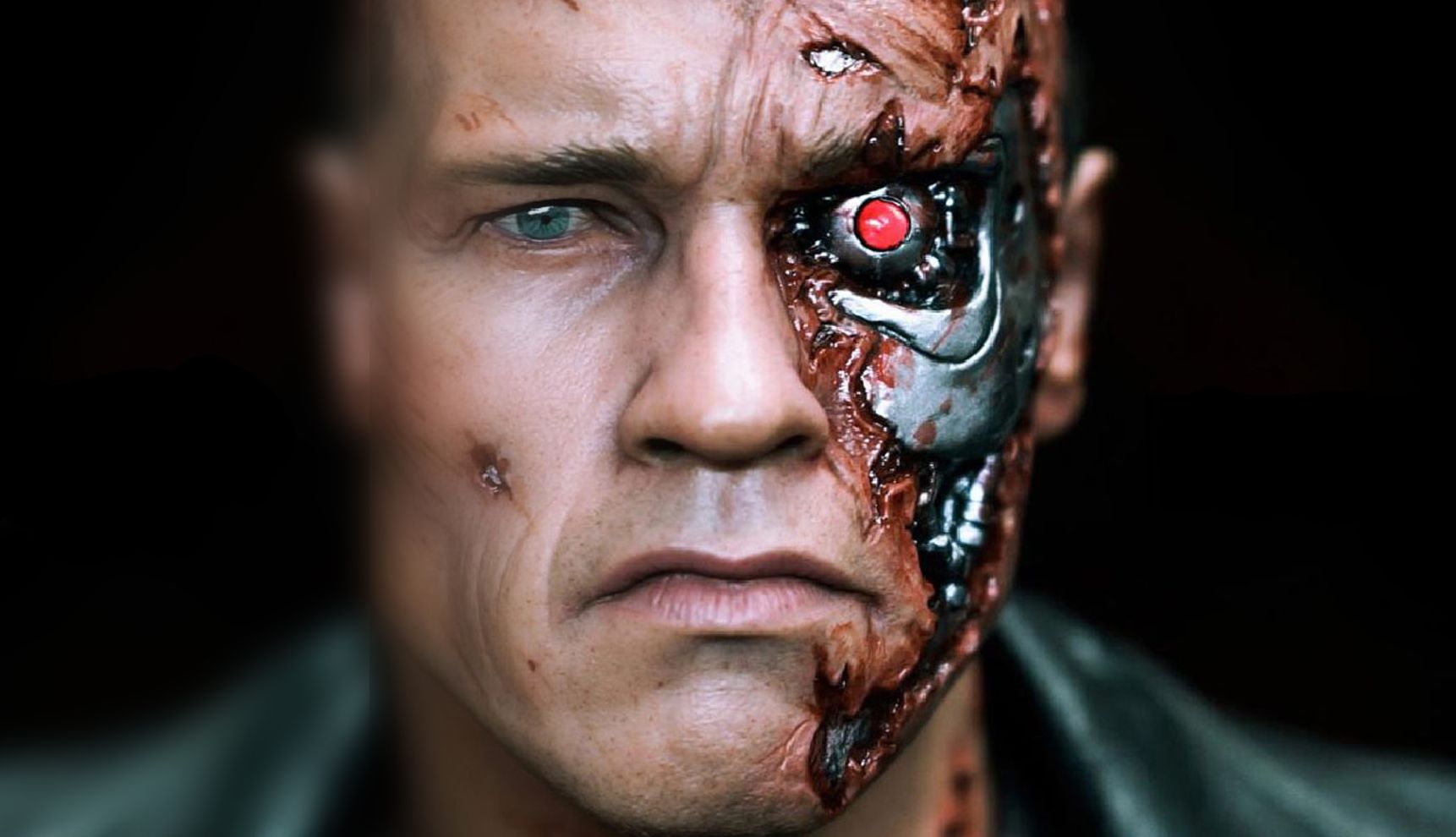