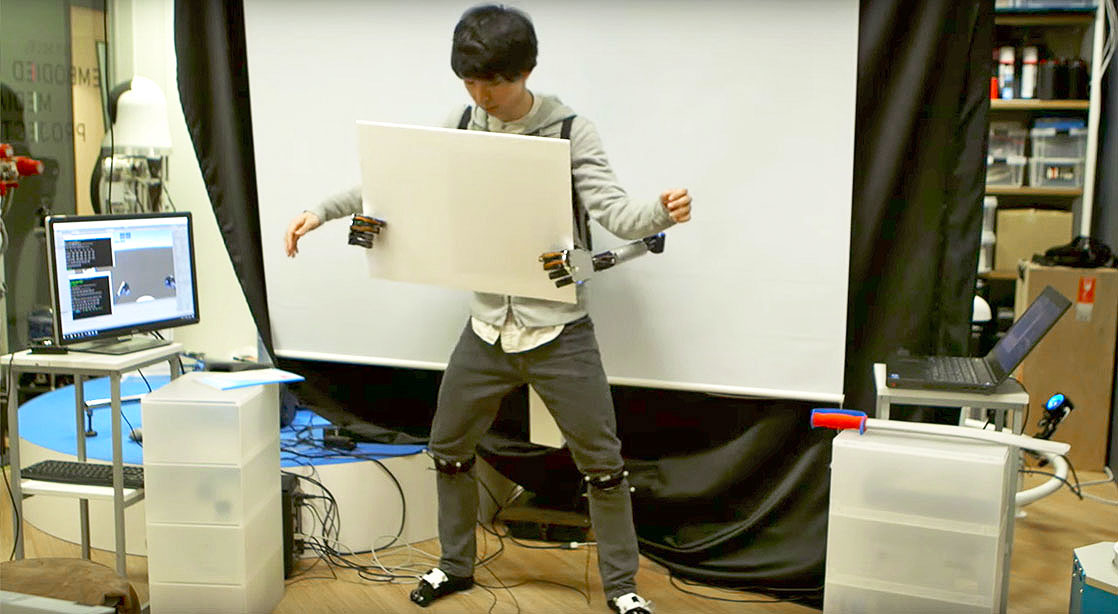 With a pair of hands can make a huge number of various things, of course, if these hands grow from the right place. However, many of us often think: I wish I had a couple more – then it would be possible to do two times more good deeds. To dream it is not forbidden. Japanese researchers from Tokyo's Keio University decided to move from dreams to action and established a subsidiary arm called MetaLimbs.

Artificial limbs with the help of special controllers, which are placed on the legs of the person and include a special tracked in space markers, put on the finger sensors and even a device for tactile feedback from the manipulators, to feel their contact with objects. The accuracy of these mechanical hands high enough so that, for example, soldered with their help, small elements on the PCB (all this is demonstrated in the video below) or bring a glass of water to the mouth of the man who has his hands full, and not spill a drop.

The body of a man two mechanical arms are mounted using a special backpack. Agree – the idea is simple, as five cents, but, if properly developed, could eventually do acquire very useful in everyday life and in the production of additional limbs. The main brain under all this business to adjust, because you have to control four hands he at first will be extremely difficult. The developers of the project MetaLimbs plan to demonstrate their achievements at the upcoming Siggraph 2017 to be held in Los Angeles in late July of this year. 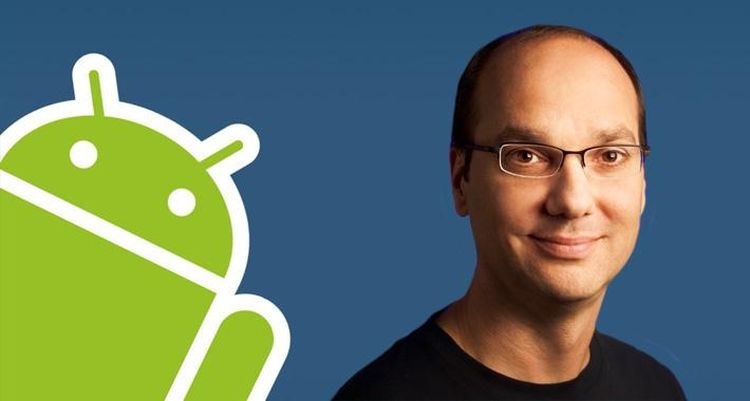 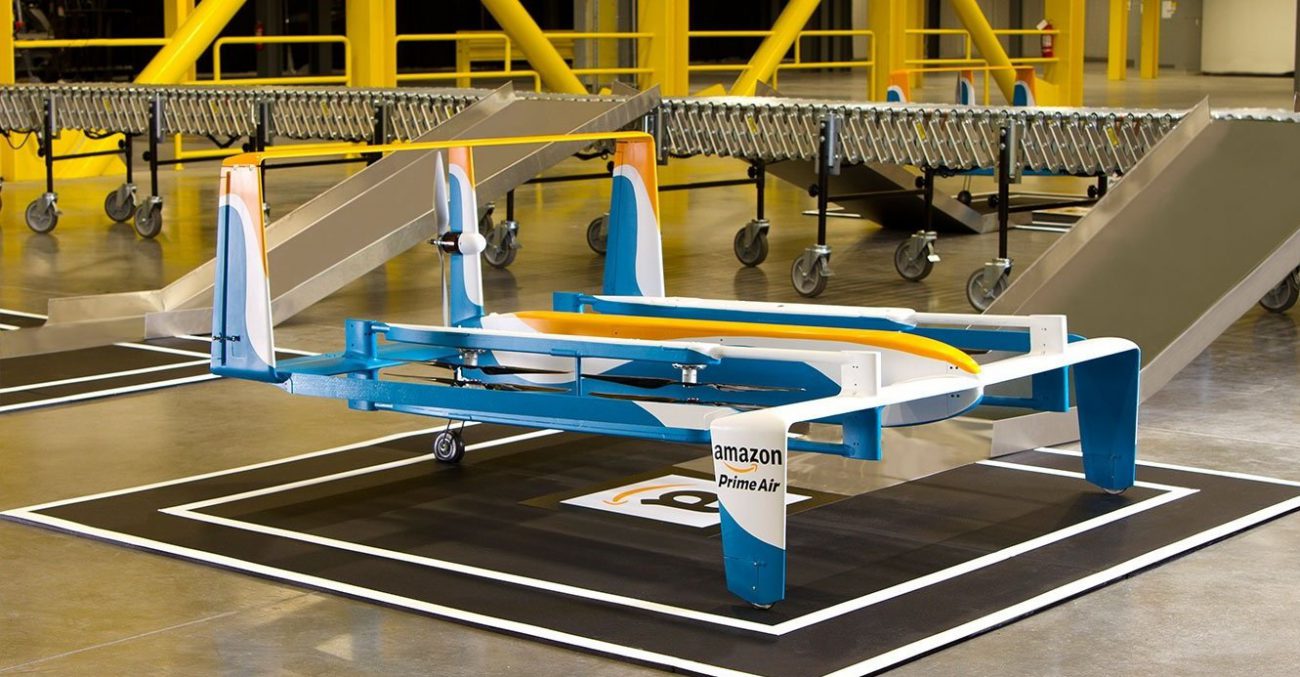 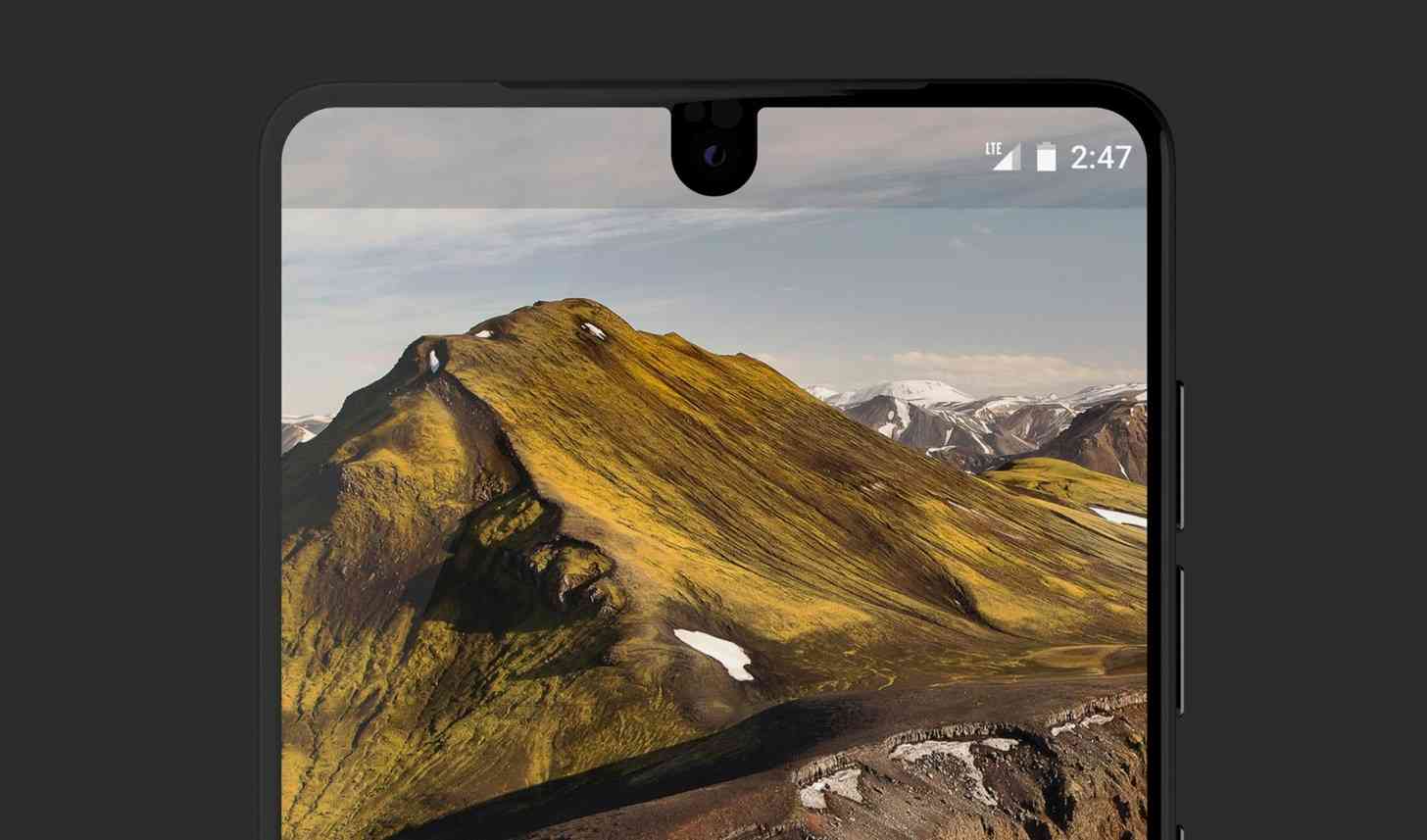