Smuggling 2.0: the robots will deliver abortion pills to Northern Ireland 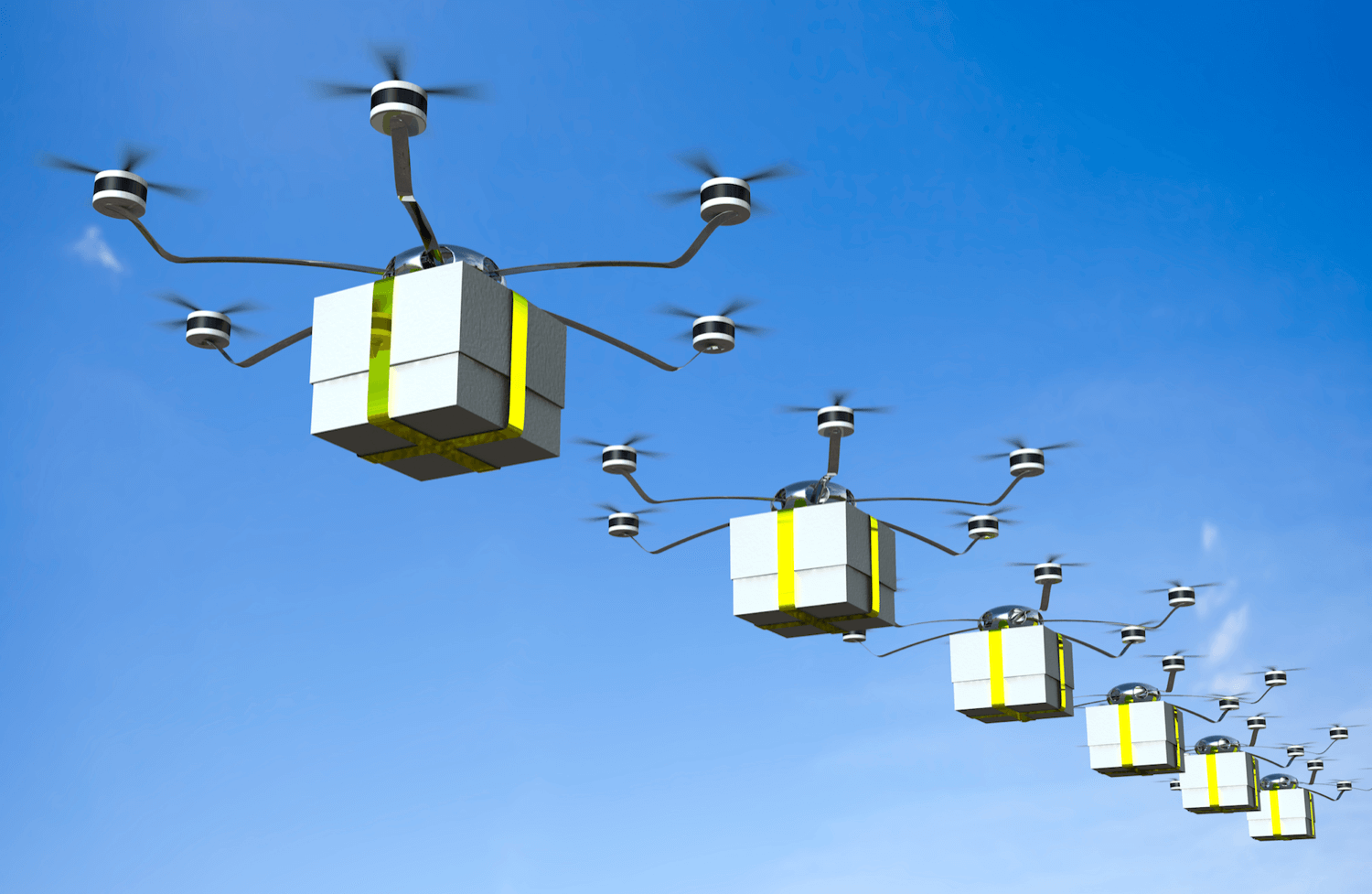 In Northern Ireland abortion is legal only when the woman's life is at risk. In almost all other cases, a medical abortion is a violation of the law, which is very worrying for activists fighting for the rights of women. For this reason, already on may 31 the country will begin pills for abortion from the Netherlands with the help of robots and drones.

This initiative is the result of cooperation between activists Women on Waves, online medical abortion service Women on Web and social feminist movement ROSA in Northern Ireland. In their opinion, robots will not violate the abortion laws, so as to control their will from the territory of the Netherlands. At the same time they will attract public attention to women who are fighting for a more modern reproductive rights.

Here is what they write Women on Waves

The Robot-abortion will show a new legal reality for the women of Northern Ireland who have to rely on new technologies such as telemedicine, unmanned aerial vehicles and robots that use legal loopholes.

To attract attention to the problem and its solution, Women on Waves will be broadcasting delivery tablets via Facebook.

The Organisation noted in particular that abortion was prohibited even in cases of rape, incest and severe abnormalities of the fetus. She doesn't think of women having abortions, by criminals as well as medical professionals who help them, and wants the government felt the same way. 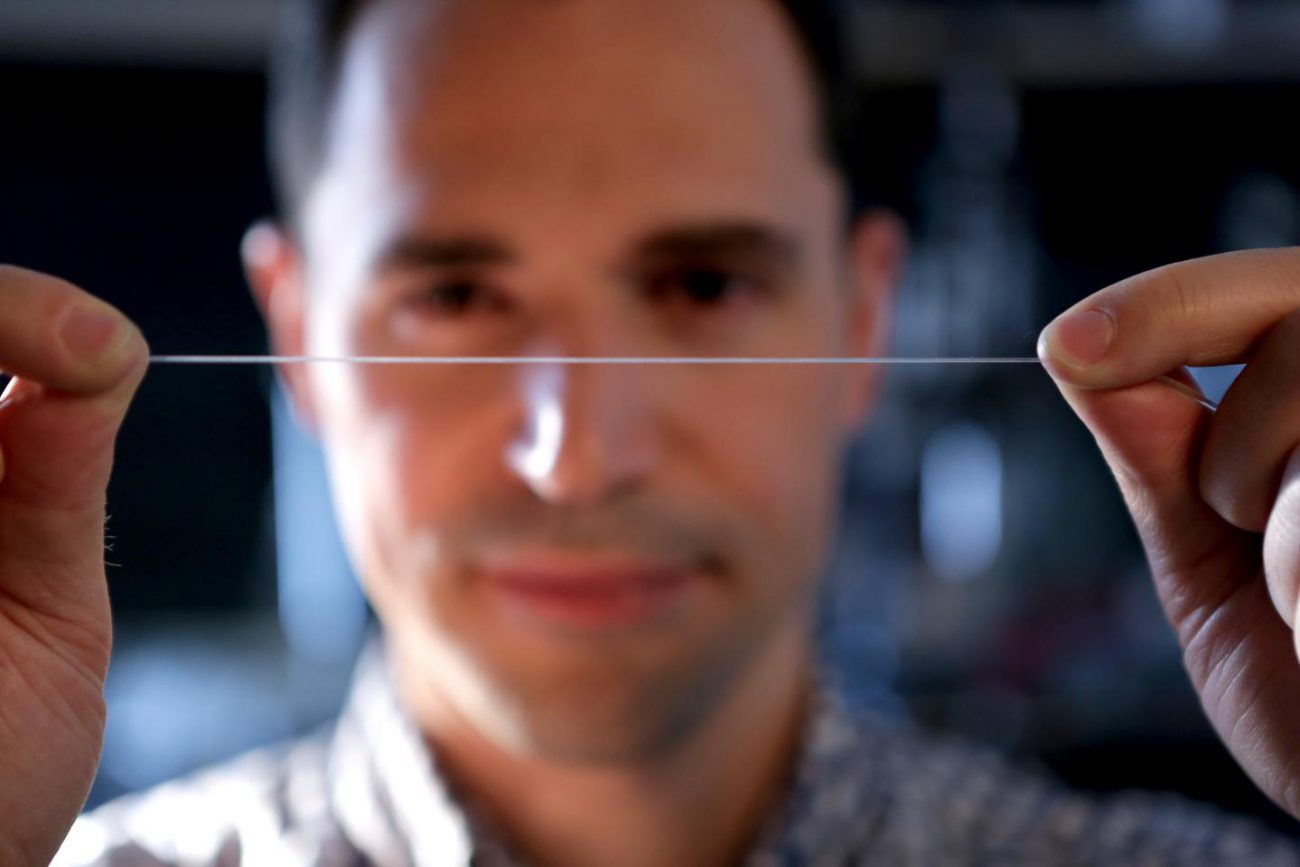 Scientists from Switzerland create a nervous system for robots

Modern robotics is already quite mobile, and machines capable of performing a lot of variety of action. But most robots devoid of tactile sensitivity, which is crucial when interacting with various objects. Soon, however, things c... 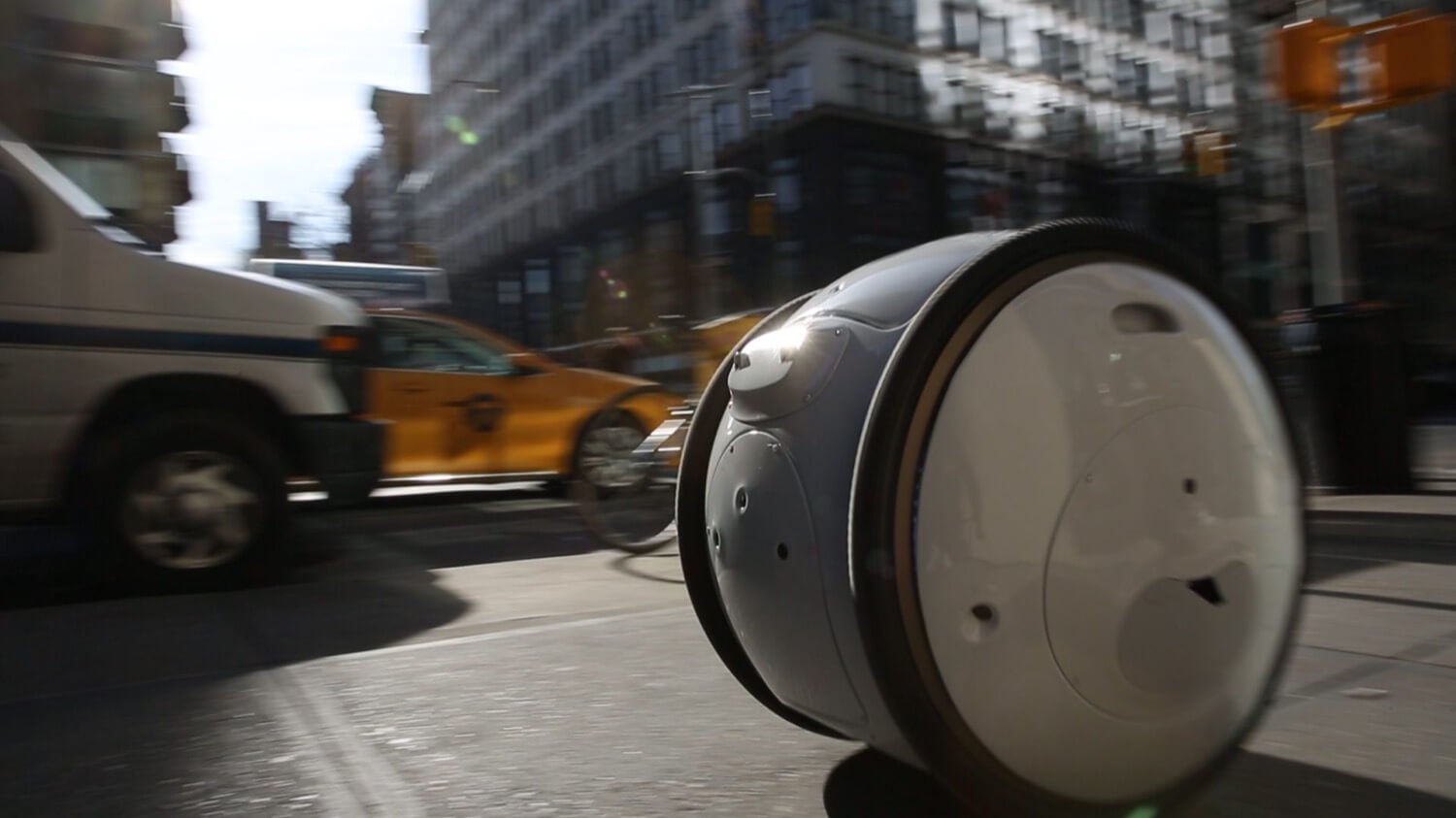 Manufacturer of Vespa, have shown the robot-suitcase

the Italian company Piaggio is famous for its legendary Vespa. Piaggio Fast Forward is the American brother of the company, which was founded in 2015. Today this division has been testing the robot's Gita, which is designed to car... 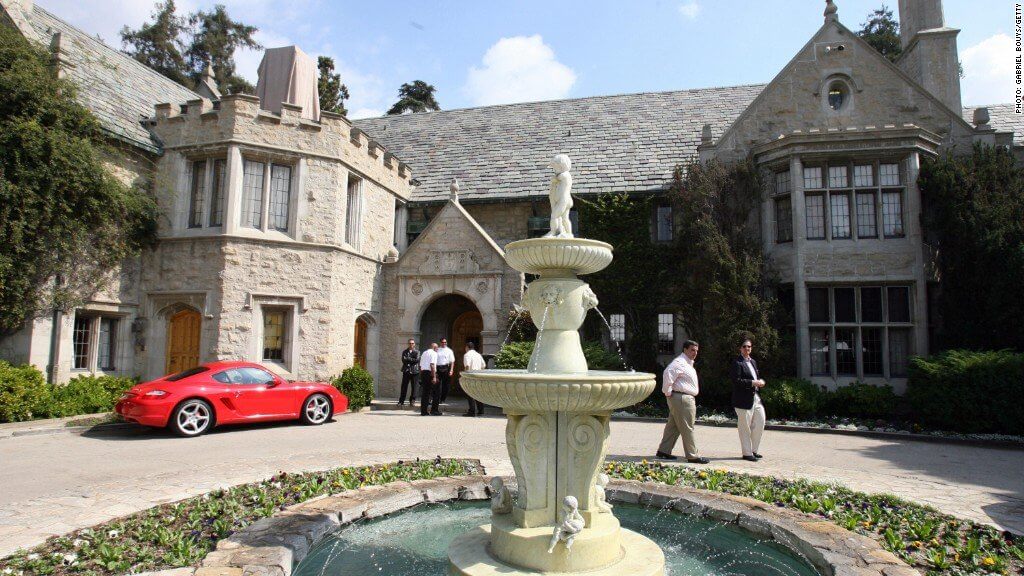 of Course, some robots can run faster than people and can stay longer underwater without needing to breath. But they have no senses to feel they do not know. At least could not until now. Engineers from EPFL in Switzerland recentl...