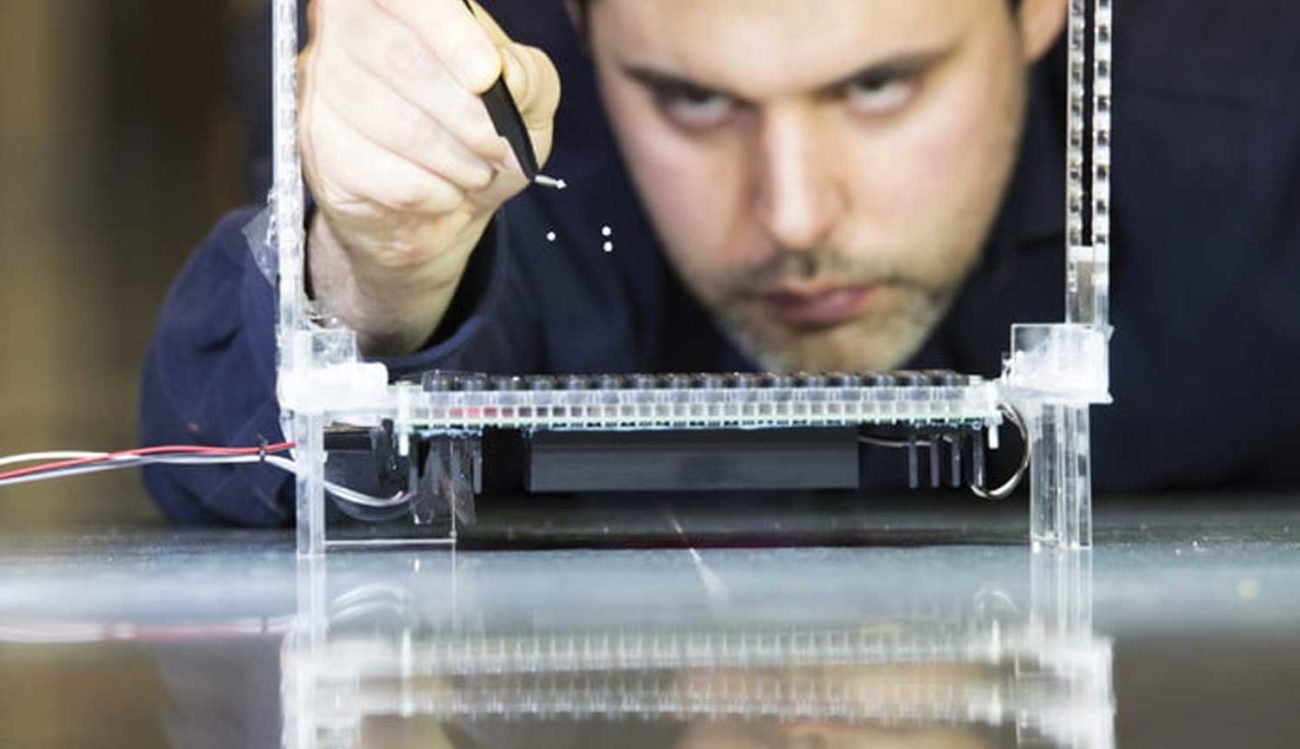 Technology, which previously could be found only in science fiction books and films, with each year becoming more real. Scientists have long been able to levitate small objects using invisible sound waves, and this is hardly a surprise. However, the researchers from Britain and Spain raised the technology to a new level — they made levitate several objects. Most interesting is that each of these objects can be managed separately, as shown in the video.

Details about the technology revealed Professor Asier Marzo Department of mechanical engineering in Bristol. He said that the opportunity to individually manage each levitating object appeared after the creation of a special modulator sound. It consists of 256 tiny speakers for the retention of each subject reproduce sound of different frequencies.

At the moment the sound modulator is able to simultaneously keep in the air the 25 subjects. Professor Marzo said that creating a modulator with a larger number of speakers can achieve that in the air will levitate more than 100 objects.

In the future, such "acoustic tweezers" can be an important part of a new generation of displays that shows three-dimensional images. For example, it can keep in the air thousands of small cubes which will play the role of pixels and to fold into various 3D shapes.

The technology Also could be useful in medicine — for example, to move drugs inside the body or surgery. It is believed that inside the body the objects will move much easier than in the air due to the liquid medium.

The Ability of sound waves to move objects many times used by scientists. In September 2018, they have created which is able to use any liquid, up to molten metal.

Like the news? About other achievements of the scientists can be read out of exclusive materials that are not on the site! 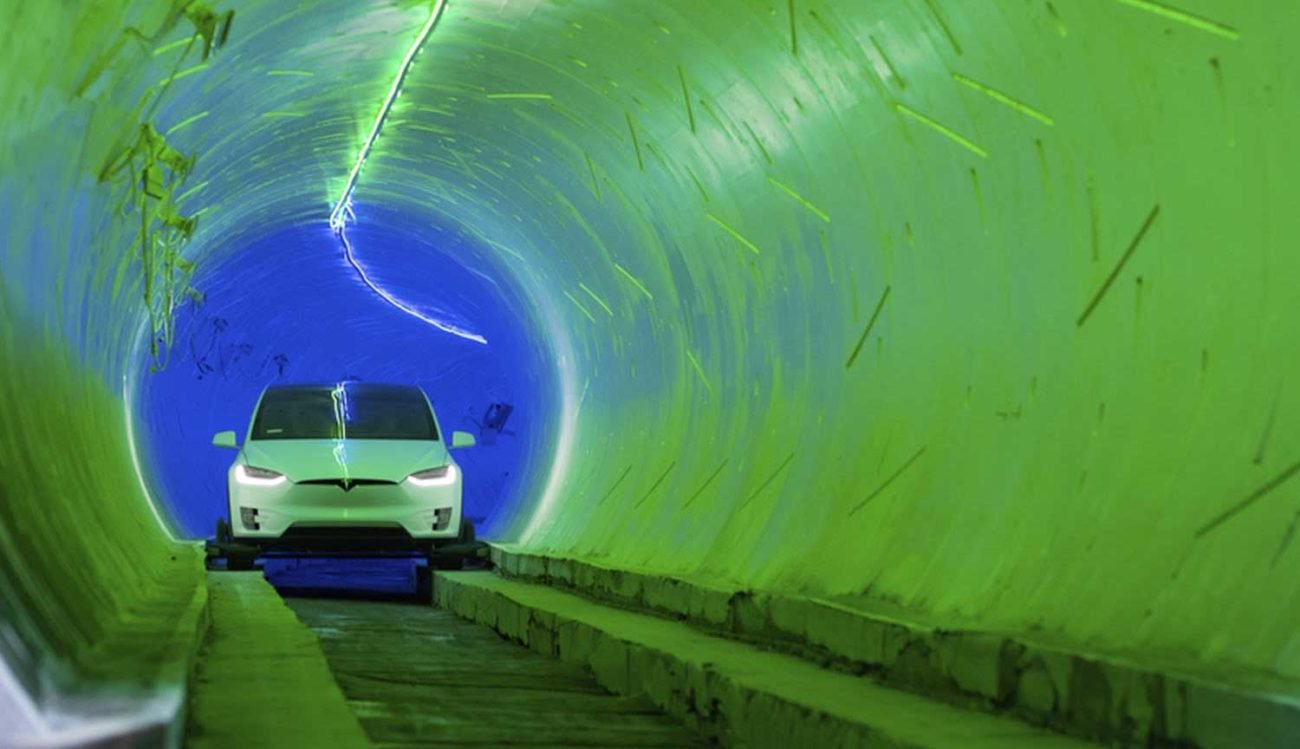 December 18, Elon Musk announced the opening of The Boring Company. The test route near the town of Horton, electric allows you to move on rails at a speed of 241 km/h. the Leading TV program CBS This Morning Gayle king was able t... 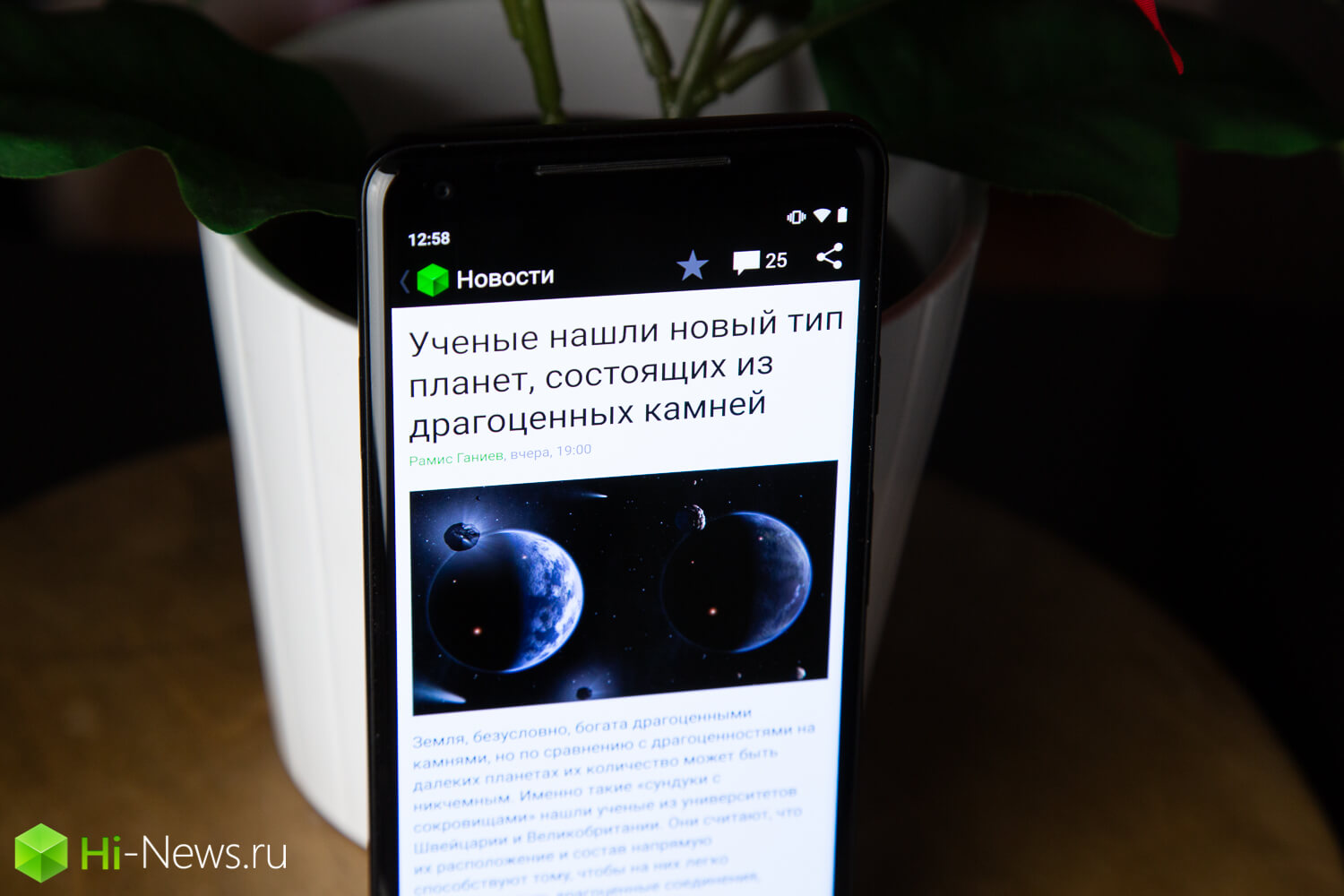 How to fix the app Hi-News.ru

Some readers Hi-News.ru lately have noticed a problem with our Android application. She was connected with the opening part of the news, when instead one article by mistake loaded the other. Recently this issue has been fixed, and... 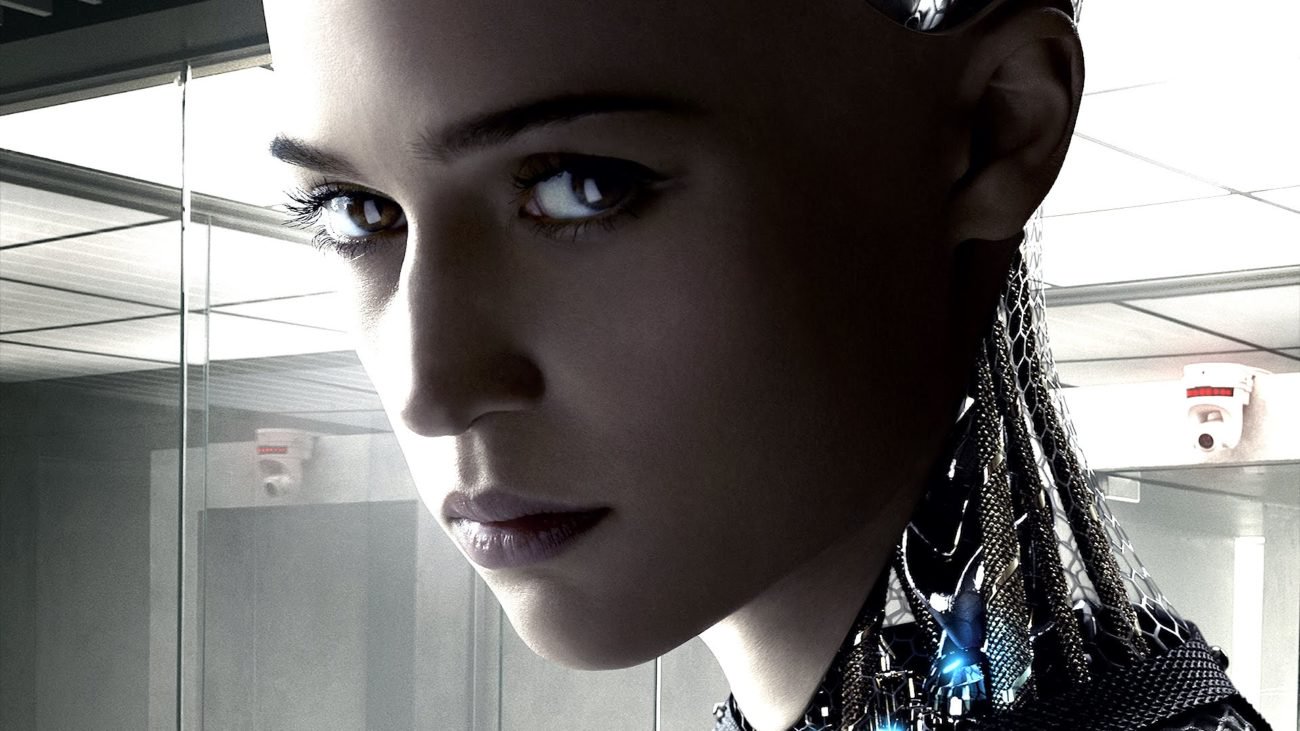 Despite the considerable progress made recently, machine vision systems fall far short of their biological counterparts. This applies not only to the speed of information processing and reliability. The fact that the brain is able...