AlphaZero learns to play the game at the highest level 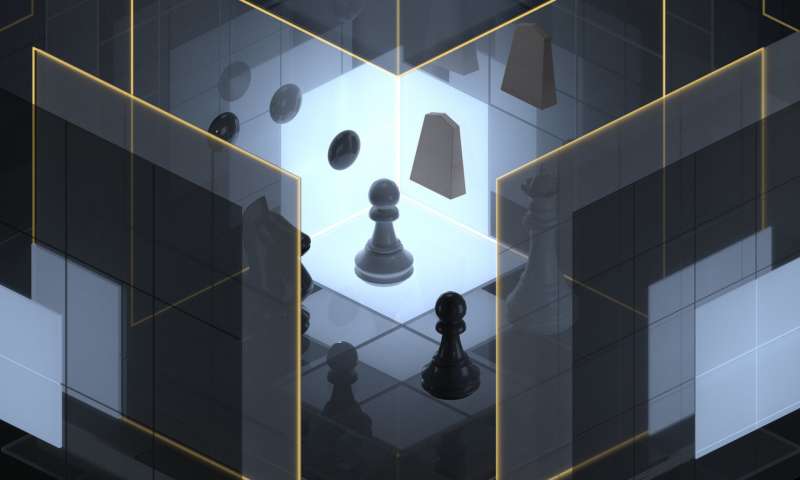 A Group of scientists from the group of DeepMind and University College London have developed artificial intelligence, able to self-learn the game and improve in three challenging Board games. In his work, published in the journal Science, the researchers describe their new system and explained why I think it is a big step towards the development of future AI systems.

20 years have Passed since then, as the supercomputer Deep Blue defeated the world chess champion Gary Kasparov and showed the world how far advanced calculations in the field of AI. Since computers became smarter and today beat people in games such as chess, Shogi and go. However, each of these programs is tuned specifically to become a master in a single game. In his new work, the researchers described the creation of artificial intelligence that is not only good in a few games, but also to teach this to improve yourself.

The New system is called AlphaZero is a system of reinforcement learning, that is learning, repeatedly playing the game and learning from their experiences. This, of course, very similar to the process of teaching people. Specifies a basic set of rules and the computer plays a game with himself. He even does not need partners. He plays with himself a lot of times, noting the good and victorious moves. Over time it gets better and better, is superior not only people, but other AI systems designed for Board games. This system also used a technique called "search tree search Monte-Carlo". The combination of two technologies has allowed the system to learn how to improve in the game. Scientists tested the strength of the program, and providing a large capacity — 5000 tensor of processors and is paired with a large supercomputer.

At the moment AlphaZero has mastered chess, Shogi and go. The next step will be the popular video games. As for performance, AI, in, for example, AlphaZero beat legendary AlphaGo in 30 hours.

What do you think, when the blast of artificial intelligence? Tell us in our 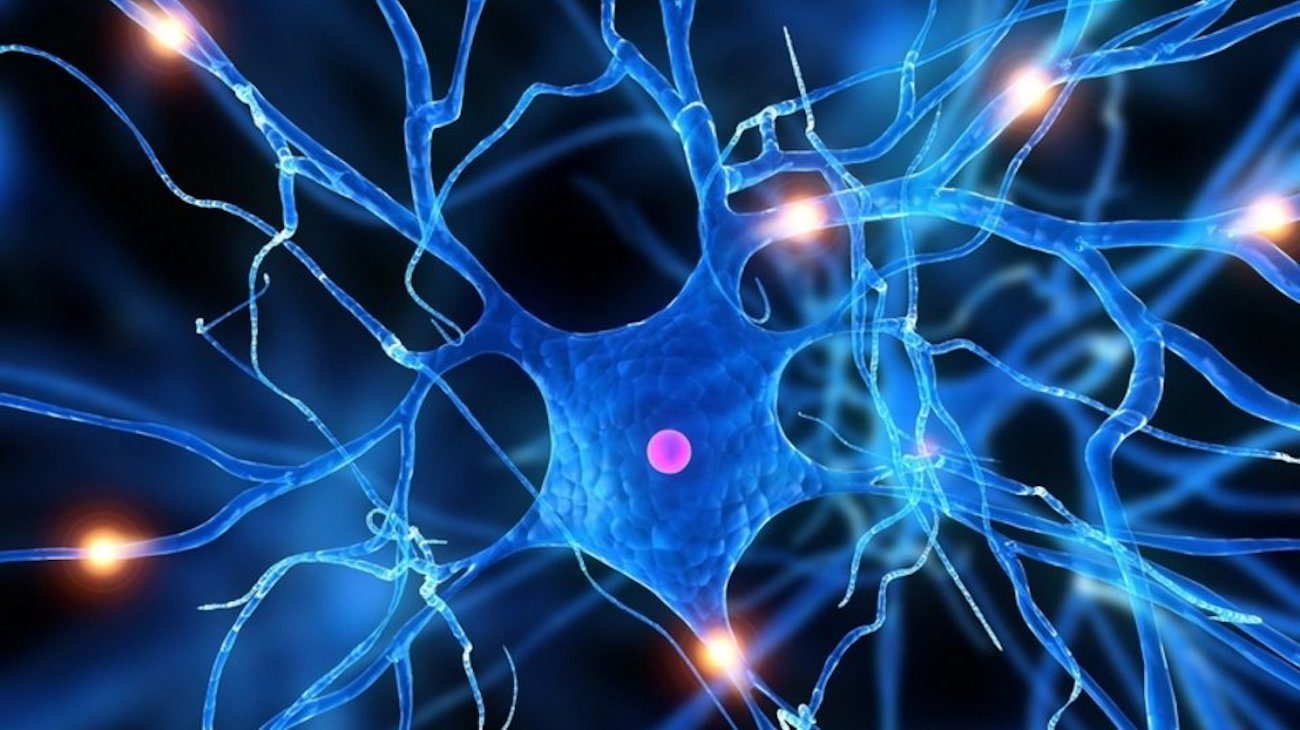 Found a way to create artificial synapses based on nanowires

the Main structural element of the nervous system is a cell that transmits information to other cells through synapses. It is a complex structure that can create artificially, and even in miniature, are not so easy. However, a gro...

Despite claims that plain paper will soon cease to be used as a carrier of information, people still used it in large quantities. For example, for writing memos that are stored a long time. That is why now, several scientific team... 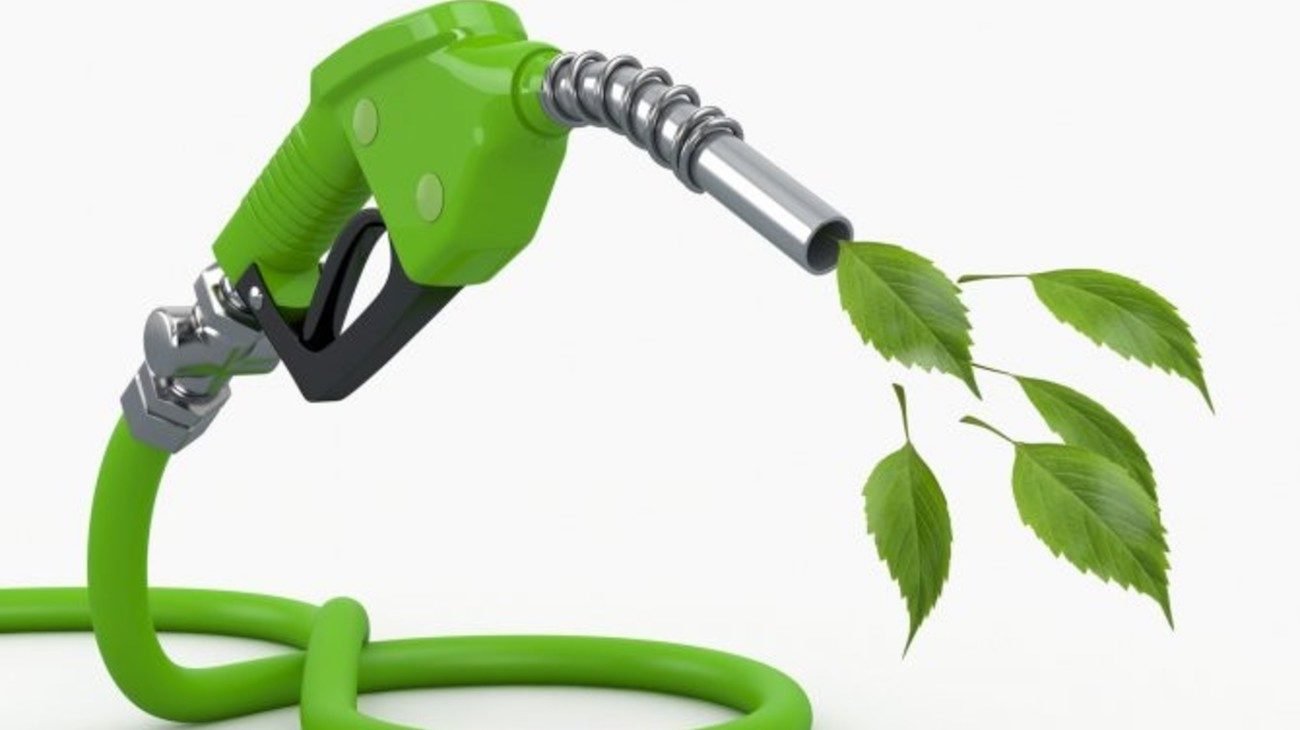 Marine invertebrates have helped to convert wood into biofuel

In recent years, scientists around the world are trying to find ways to develop a cheap method of production of low-carbon fuels that could eventually replace petroleum products. And, it is possible that in this case, as often hap...