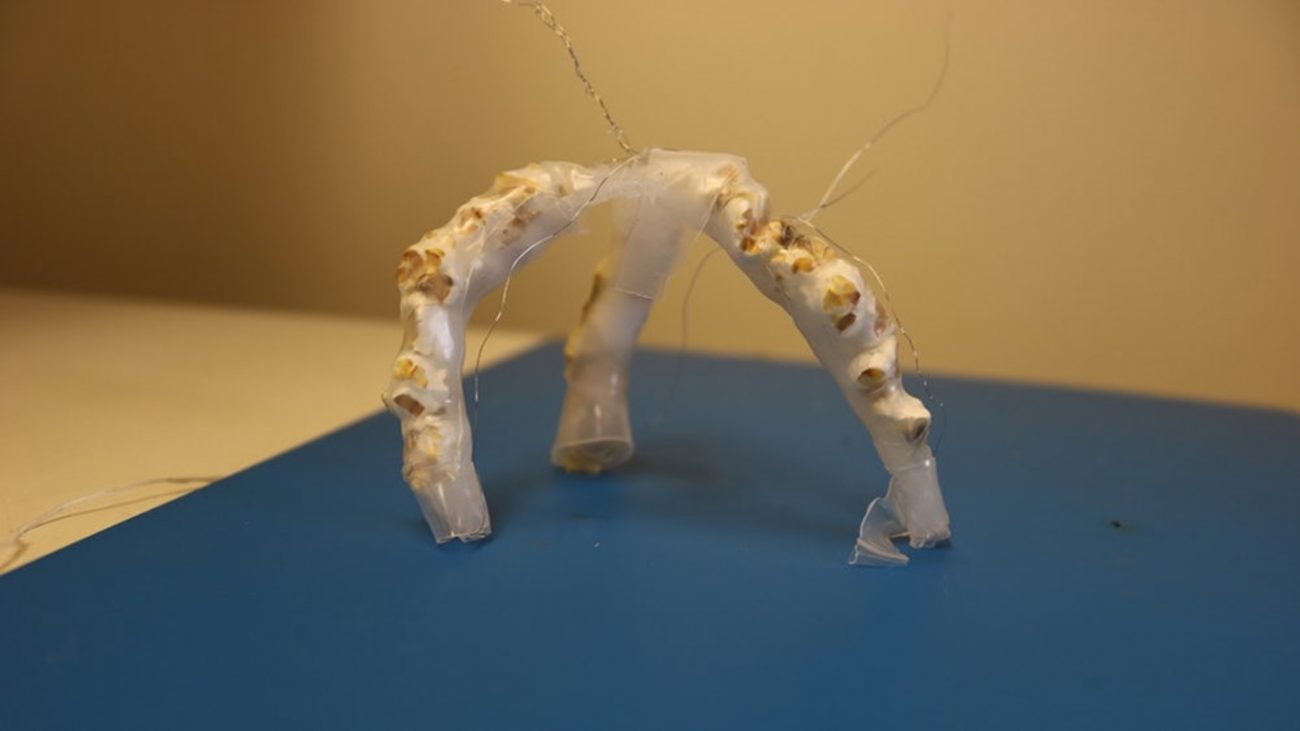 Sometimes, scientists and engineers represent those developments that at first glance can seem like a joke. If today were April 1, news that scientists have invented a flexible robot working on the popcorn, it could be taken as a good joke. But until the day of fools is still far away, so then very seriously about the robot and popcorn as fuel.

If there is some absurdity of the situation the robot development was under a very specific purpose: "to create an inexpensive and simple automated device hard adjustable design for capture facilities". That is why the choice of researchers fell on the popcorn: it's cheap, its seeds are durable and can increase in volume several times. So it got its name CornBot.

Construction is simple: silicon cavity-fingers filled with popcorn. Inside the cavities is nichrome wire as the heating element. After going on "cooking" — the manipulator is inflated, and the fingers are closed, grasping the object. The retention is pretty good — the researchers were able to achieve what CornBot was able to lift a weight with a mass of 4 kilograms. But this is not the only device of this kind: another manipulator, instead of using a nichrome filament directed action of microwaves, which makes the device actually wireless. According to lead researcher, Professor of robotics Stephen Zeror

"the Aim of our work is the creation of a minimalist robotic devices. Such devices can be produced in very large quantities and use, despite their disposable nature, simply "recharging". We are constantly in search of new unusual ideas and create the robot of popcorn – just one of those." 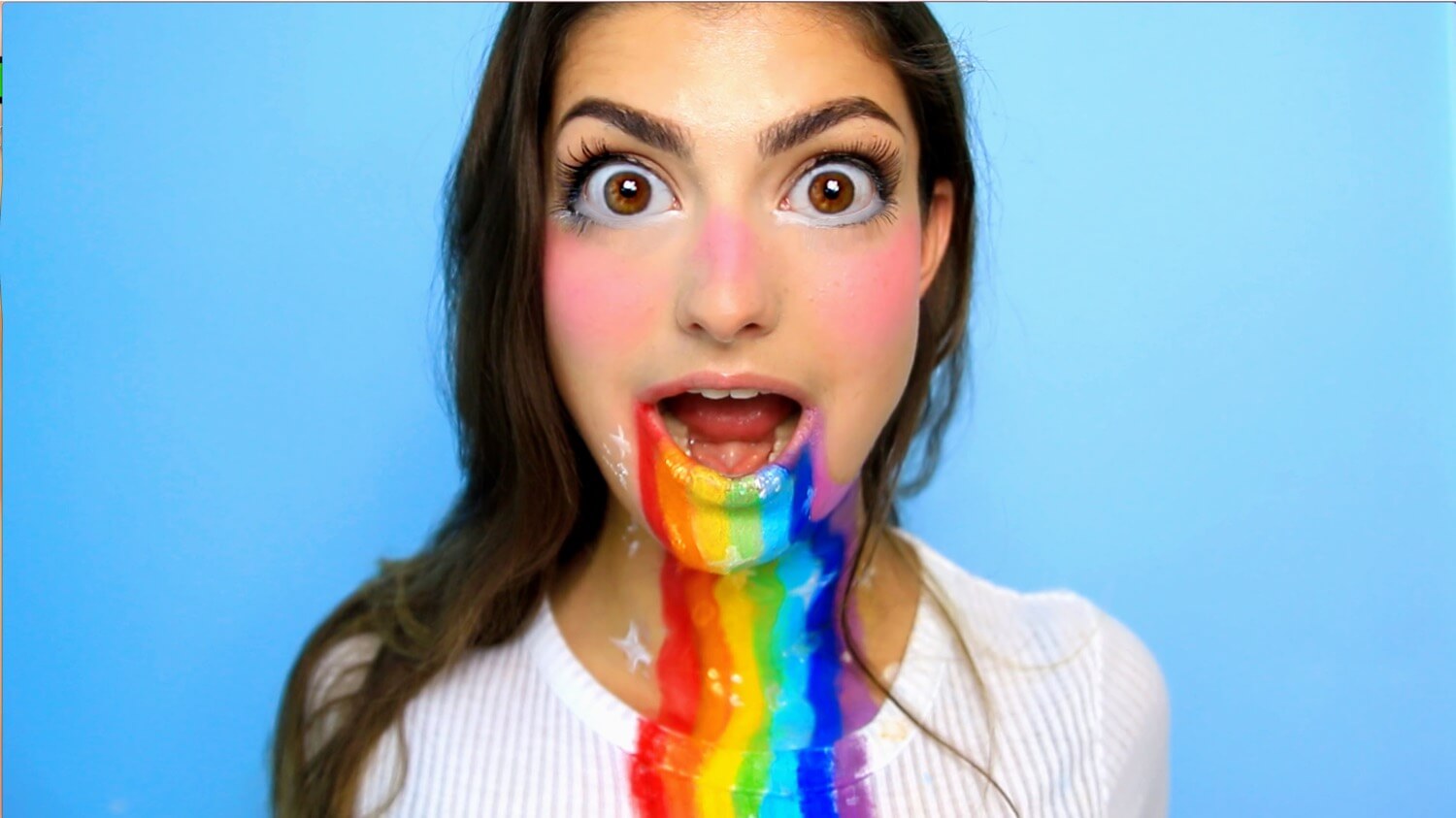 Filters in modern applications, social networks cause a new kind of dismorphia body. This is reported by researchers from Boston University. They published an article in the medical journal JAMA Facial Plastic Surgery. The researc... 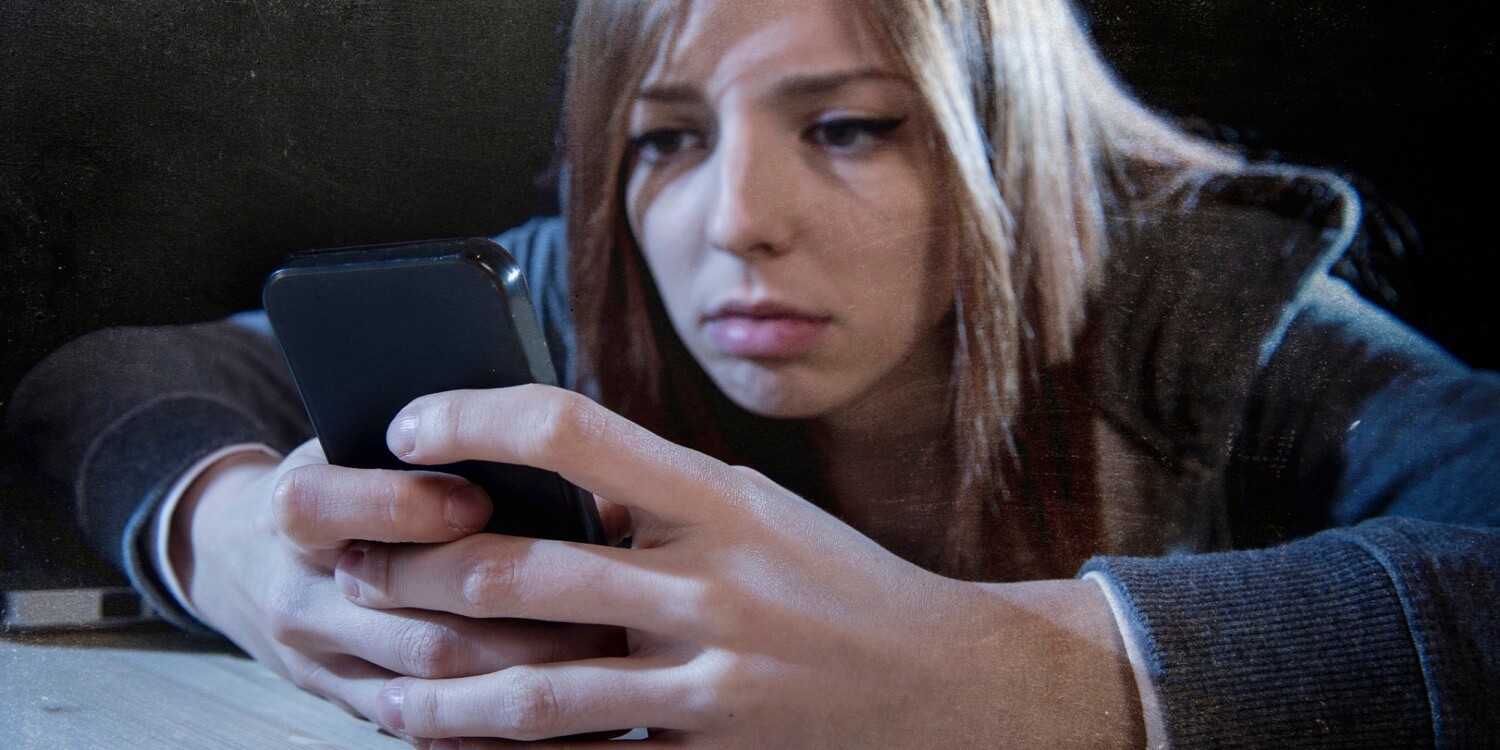 Recently, BuzzFeed got access to the internal document of the company Facebook, which reveals the obsession of a group of employees with finding ways to attract high school students to new products. In addition, it described «... 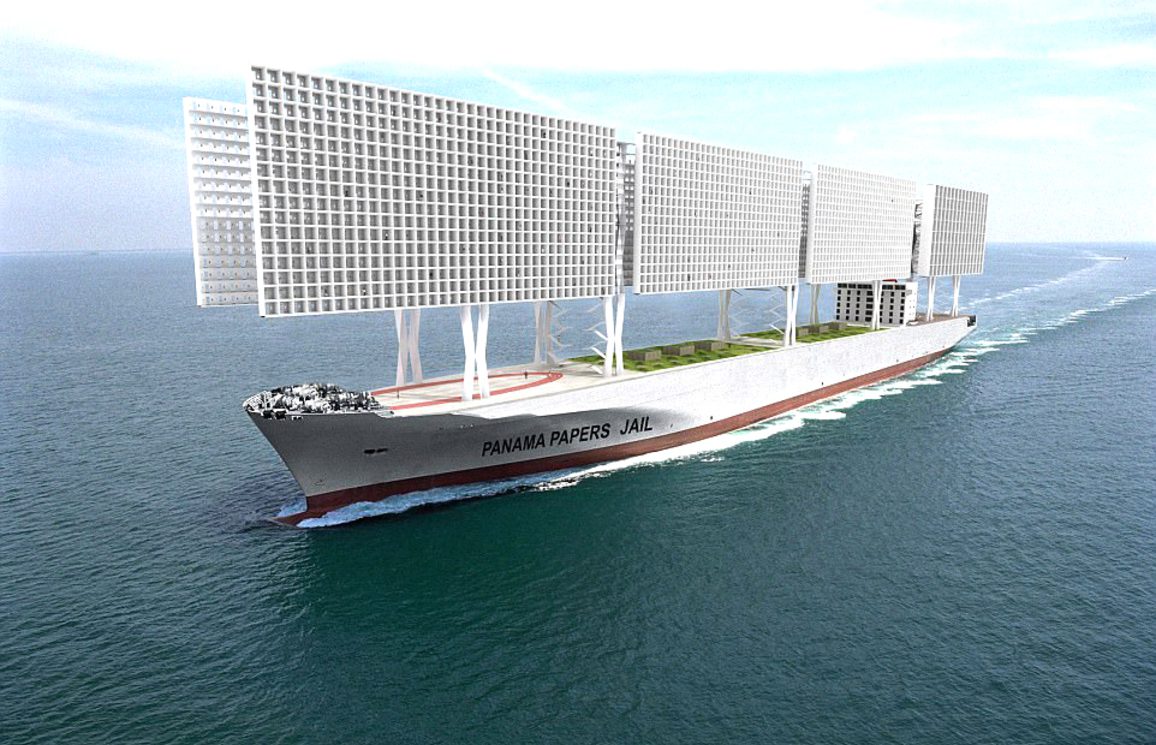 The French architects have proposed to build a ship-prison

without a doubt, people who grossly violated the law should be punished. While the fantastic works describe prison of the future so that they are very different from our usual places of detention. "But why not bring some ideas to ...