Magnetic storms can leave us without technology and energy 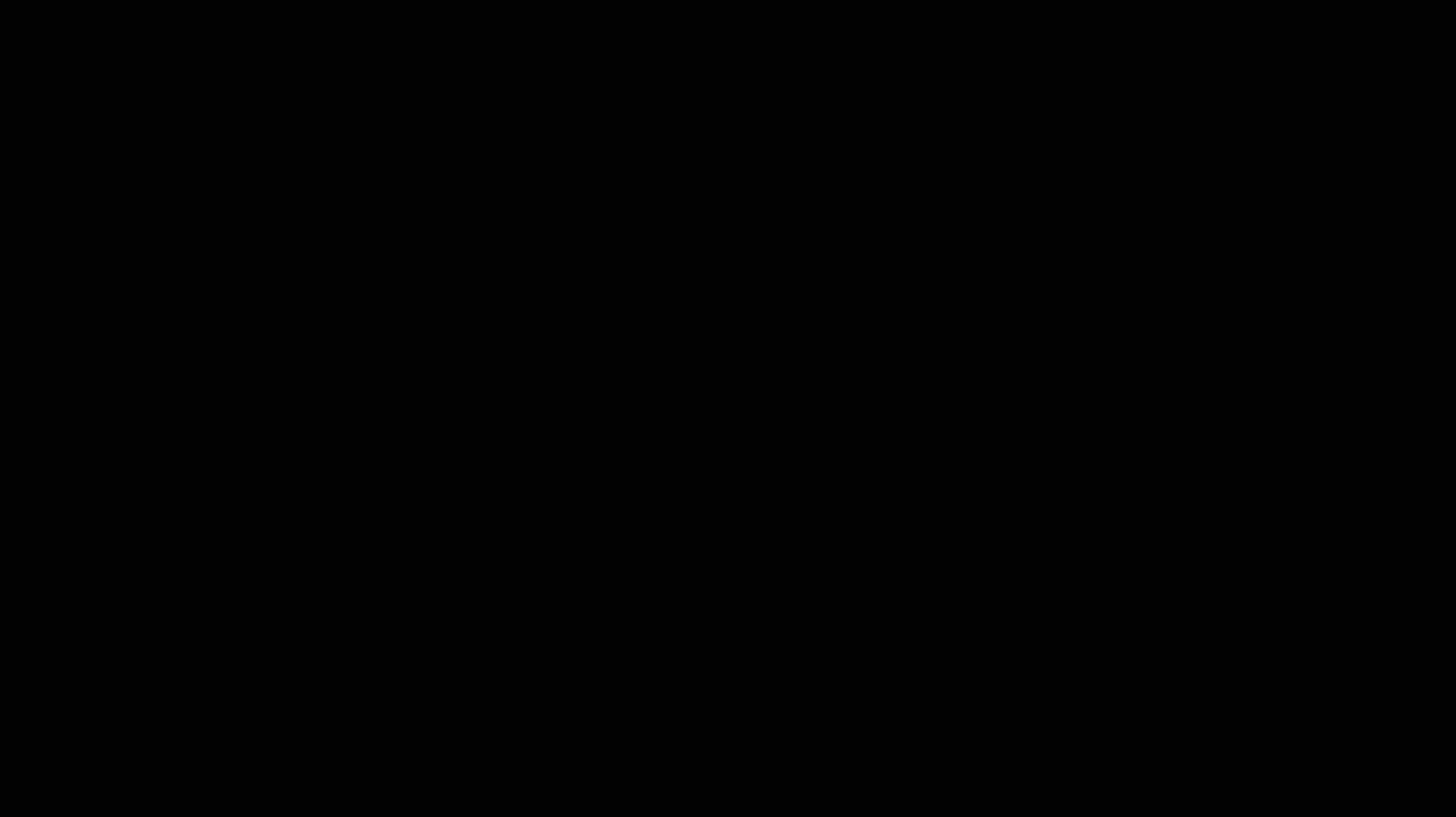 You've Probably heard of magnetic storms or solar storms. On the surface of the sun appear gigantic eruptions that send charged particles into space. When these particles come in contact with the Earth's magnetic field, it can have dangerous consequences. Magnetic storm of sufficient force can cause damage to all the modern technology on which we rely every day.

The strongest solar storms can cause ripple effects in our energy systems, heating and even destruction of our entire energy infrastructure. It seems that this is all just in theory, but it has happened in the past. The most dangerous storms caused by coronal mass ejections. Scientists can not say exactly what triggers them, can't predict their emergence, and learn about their appearance they are not earlier than 8 minutes. So much time is required for signal propagation from the sun to the Earth.

A Cloud of charged particles can be seen on the way from the sun to the Earth during the period from 17 to 36 hours before they reach our planet. Start the process of modeling that allows you to predict what part of the Earth will affect the storm. This is a very important process, as a violation of the magnetic balance of the Earth can have an impact on the operation of power supply systems and orbiting satellites. Electromagnetism is the basis for many modern technologies.

According to astrophysicist Scott McIntosh from the Observatory of the National center for atmospheric research in the US is so concerned about the influence of magnetic storms that the construction of supertransformation able to withstand them, ramping up very aggressively.

In fact, it would be very unpleasant to be without electricity for a long time, due to events that we cannot prevent and quickly enough to predict. Alas, everything offered by the Observatory today is a timely disconnection of supply of electricity at the time of the impact of the storms. Not everyone may know about it, but storms are recorded each month. Just, this information not disclosed particularly well.

One of the most infamous of these storms was the Carrington flare of 1859. She disabled Telegraph lines around the world. If a similar outbreak happened in our days, under the threat turned out to be all modern energy. Only in the first year of recovery would take 2 trillion dollars. But in 2012, the storm resembles the strength of the Carrington narrowly missed the Earth. If, then, the eruption occurred a week earlier, our planet would fall under attack.

There were other flashes, which are well remembered. In 1989 6 million people in Quebec were left without power and communications. In October and November 2003 occurred from 17 outbreaks. Airplanes , instruments for spacecraft shut down, and Sweden were without power for about an hour.

When to expect magnetic storms

As mentioned above, solar activity remains unsolved. We only know that the sun operates on an 11-year cycle of high and low activity. Thus, with every cycle the sun is becoming quieter. However, the quiet sun is not necessarily quiet sun. It is in periods of low activity occur most large storms.

It's Hard to say what to expect. In 2014, physicist Pete Riley calculated the chances of encountering a major storm, like the Carrington in the next decade. They constitute 12 percent. This is more than one chance in ten. 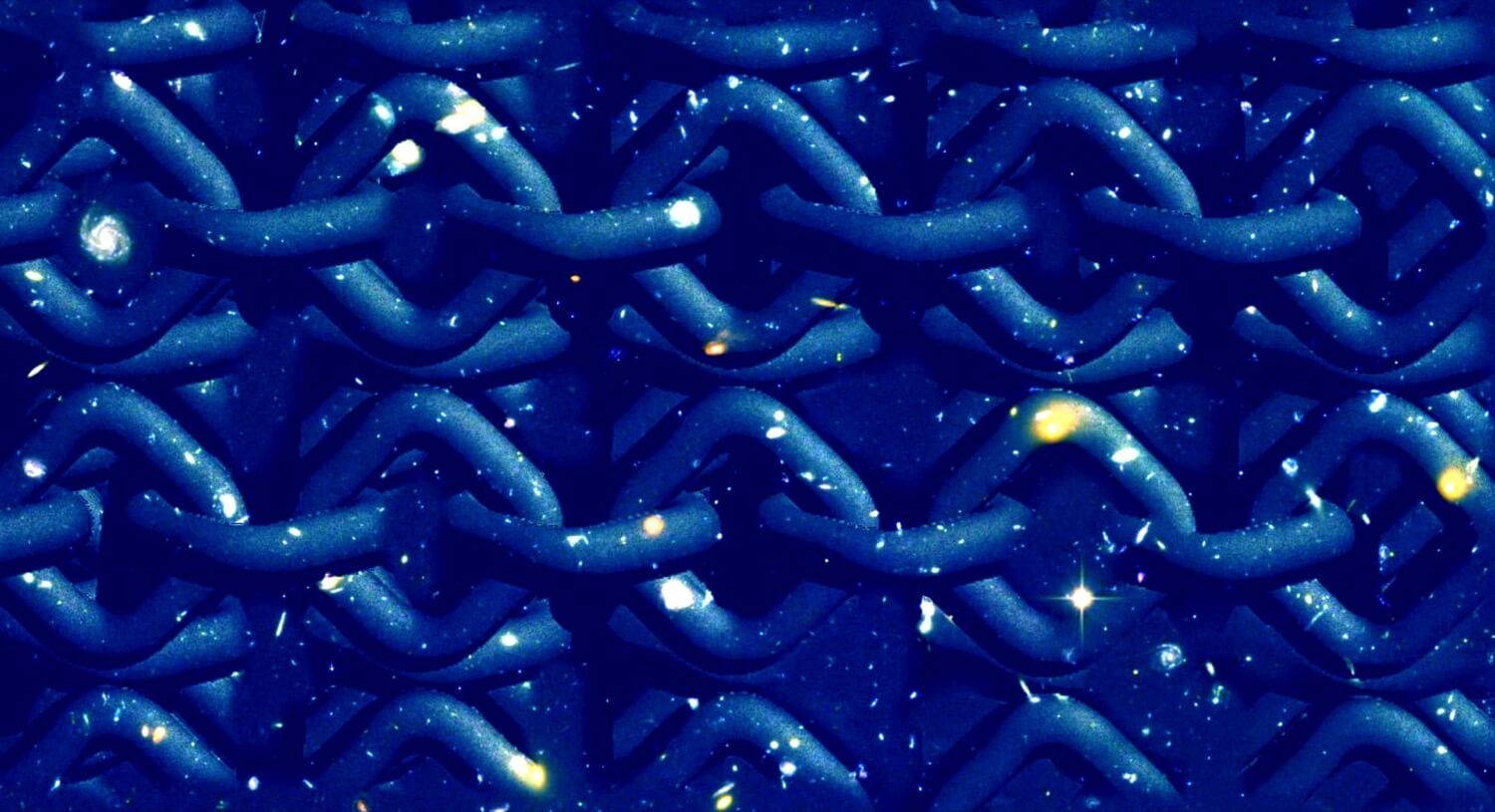 a Recent study published in the journal «Astrobiology» suggests that there are four different scenarios for the development of civilization. Only one of these scenarios leads to its prolonged existence, which makes one q... 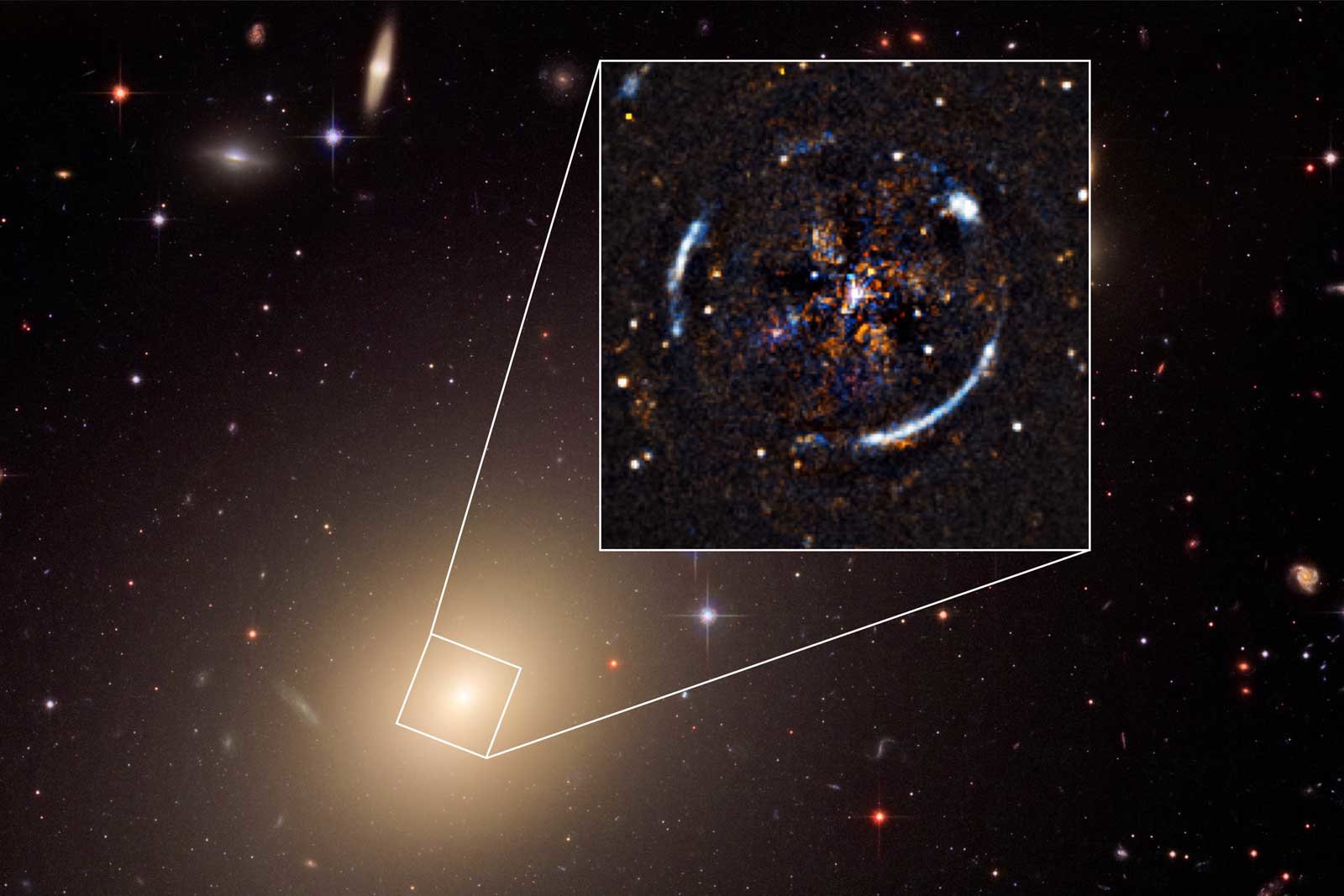 Theory of relativity confirmed on a galactic level

the General theory of relativity — an extremely important tool for the representation of the modern Universe, without launching a single satellite. But as she observed the scale, for example, an entire galaxy? Thanks to scientists... 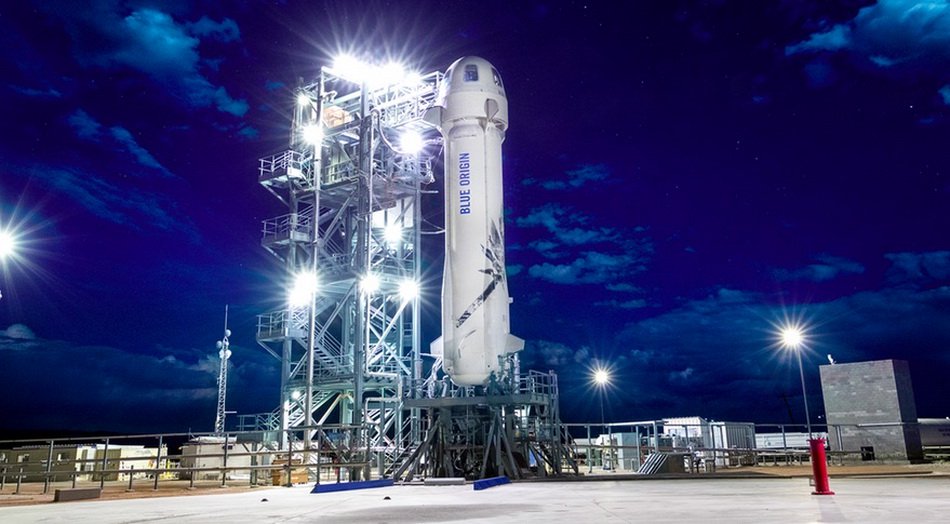 Blue Origin will start selling tickets into space next year

a Private us space company Blue Origin "soon" will begin passenger suborbital space launches using rocket New Shepard, and next year is going to begin selling tickets for commercial flights, according to the portal Space.com with ...