Contact lenses are harmful to the oceans. Do not rinse them down the drain

People with poor eyesight as an alternative to more conservative points less visible use contact lenses. Options of contact lenses on the market are a great many, but typically, this product serves its master very long – from several months to several days. Then they are usually discarded. And usually, the drain. Don't do it.

According to the report from scientists at the annual meeting of the American chemical society, annually 45 million Americans wash up to 10 tonnes contact lenses the drain. In the end, it harms the oceans. Bits of plastic from which the lenses are produced with wastewater discharges in the rivers and the ocean, endangering marine life. This plastic can be passed through the food chain, from small fish to larger, from large – to the representatives of the chain, standing higher in the hierarchy, for example, to predators, including seals.

Rolf Halden from Arizona state University, one of the authors of the study noted that pieces of micro-plastic contact lenses even tap water. According to him, all his life he wore glasses and lenses, and only recently thought about what happens with the lenses after they are discarded. Research on this subject he found, therefore, together with his colleagues decided to figure it out yourself by counting the amount of lenses that fall into the environment.

The Authors conducted a survey among Americans, finding out how many people throws the lens where it should not be.

"We decided to study the US market and organized a survey among contact lens wearers. In the end it turned out that 15 to 20 percent of users wash off the lens into the sink or into the toilet," says Charlie Rolsky, one of the study's authors.

In the US, about 45 million people annually spend up to 14.7 billion a day and reusable contact lenses. This means that only wastewater is USA can get from 6 to 10 tons of lenses. The authors even calculated the approximate number of contact lenses that enters the sewer — 2.9 billion pieces.

The Researchers decided to find out what happens with contact lenses in the waste water. To do this, they placed them in tanks with water from treatment plants where live bacteria decomposing various pollutants. In the tanks of the lens left at 14, 96 and 172 hours. Typically so much time is waste water usually are in these tanks. By the end of the observations, the scientists noted that the lens just barely started to decompose. In other words, in the soil and the waters fall almost entire lenses and their large fragments. Moreover, the lenses are made of materials which can absorb and accumulate toxins from the environment and this creates additional risks.

The Scientists noted that the organic polymers contained in contact lenses, can get food underwater creatures that millions of years of evolution is not accustomed to separate natural organic matter from one that is man-made. Plastic – certainly not the best food. It from entering the food chain promises trouble for all future participants until the people on the table which, sooner or later you will get seafood, eating someone's "second eyes."

The report's Authors expressed hope that the contact lens manufacturers will pay more attention to used in their production materials, as well as methods for their disposal. 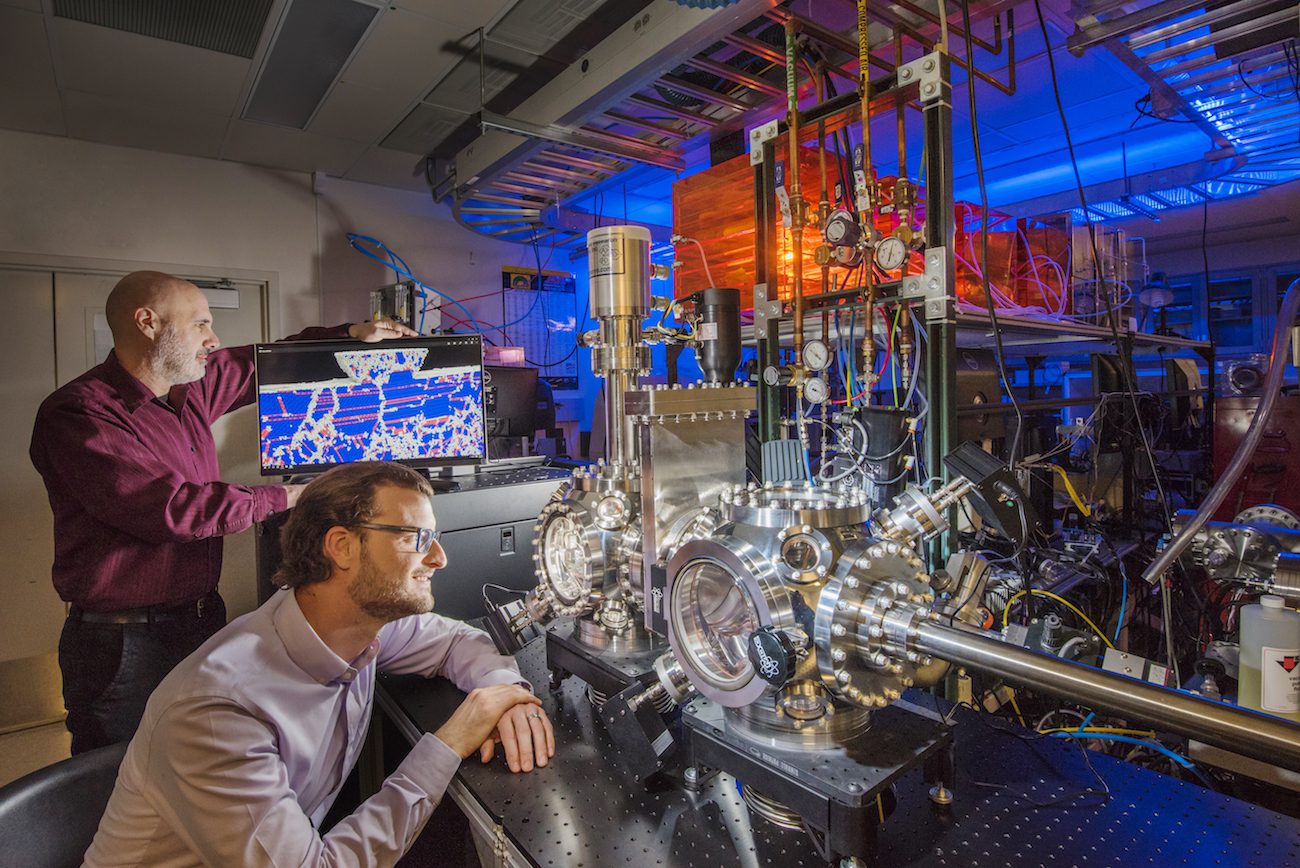 Designed with abrasion-resistant material in the world

the Durability of various products depends primarily on the wear resistance of the materials from which they were made. And recently a group of scientists from Sandia national laboratories U.S. Department of energy, created, in th... 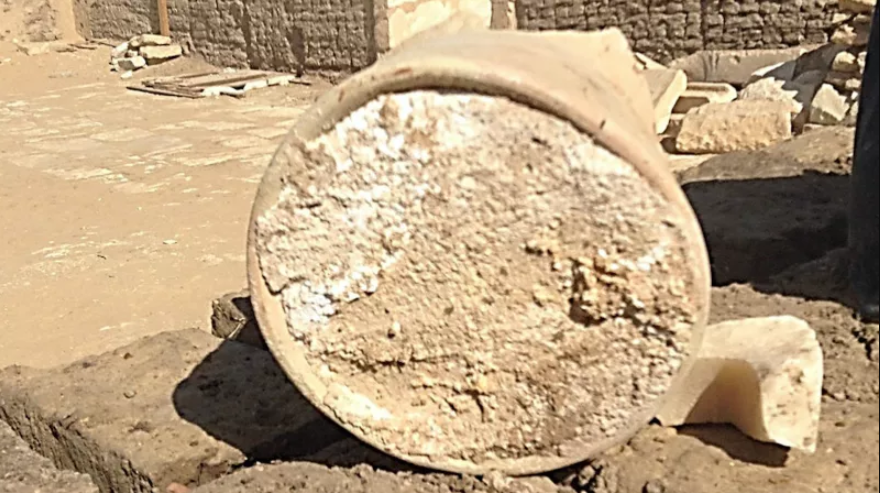 People have long produced and consumed cheeses, and the recent discovery of cheese by age of 3200 years old Egyptian tomb was proof of that. Although this cheese for some palates could be a delicacy, it also has become a source of... 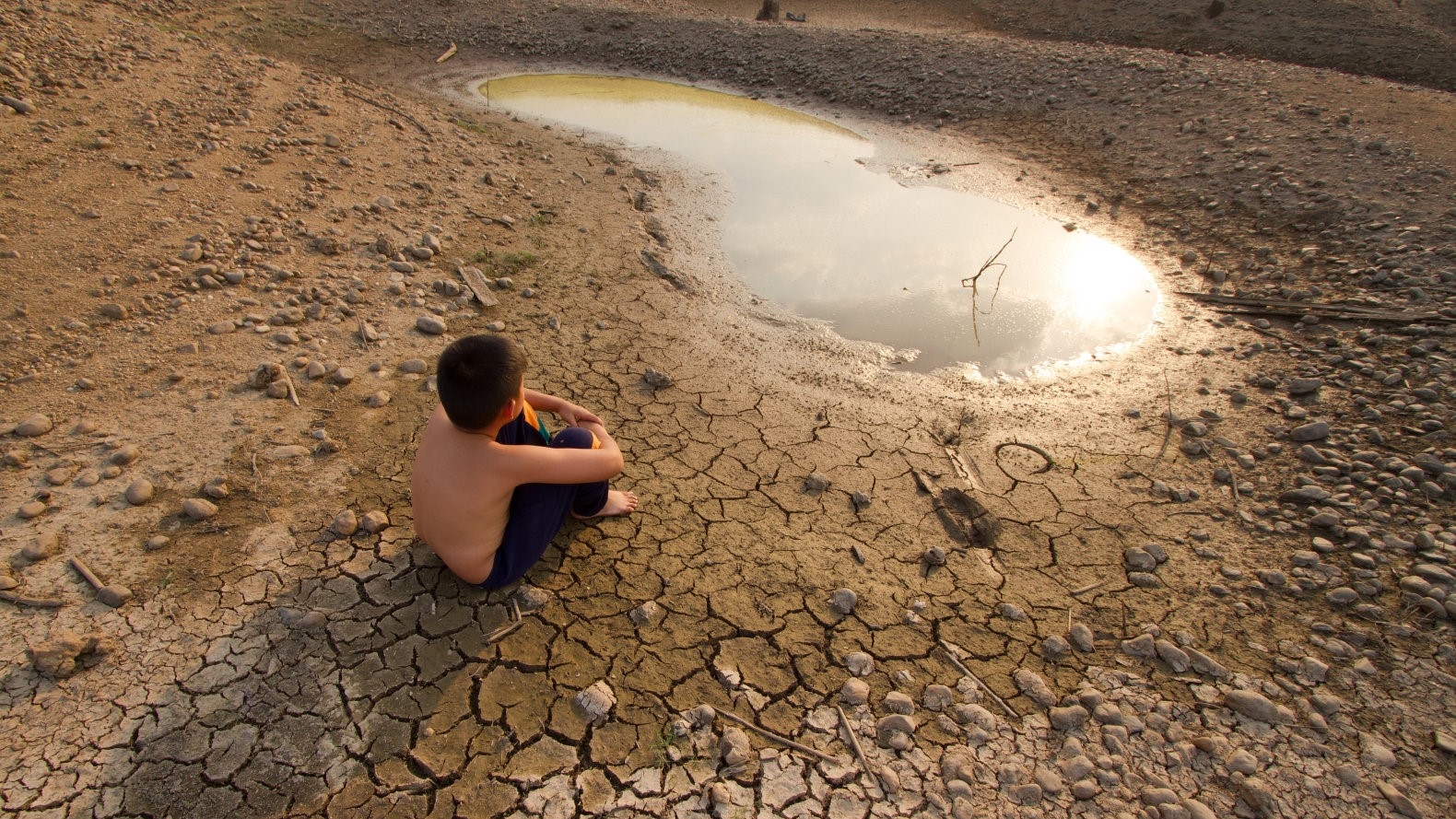 By 2050, half the world's population could be left without fresh water

the freshwater needed for drinking, growing food, energy production and practically everything else have greatly reduced. More than two billion people out of 7.6 billion people of Earth already lack or do not have access to clean ...