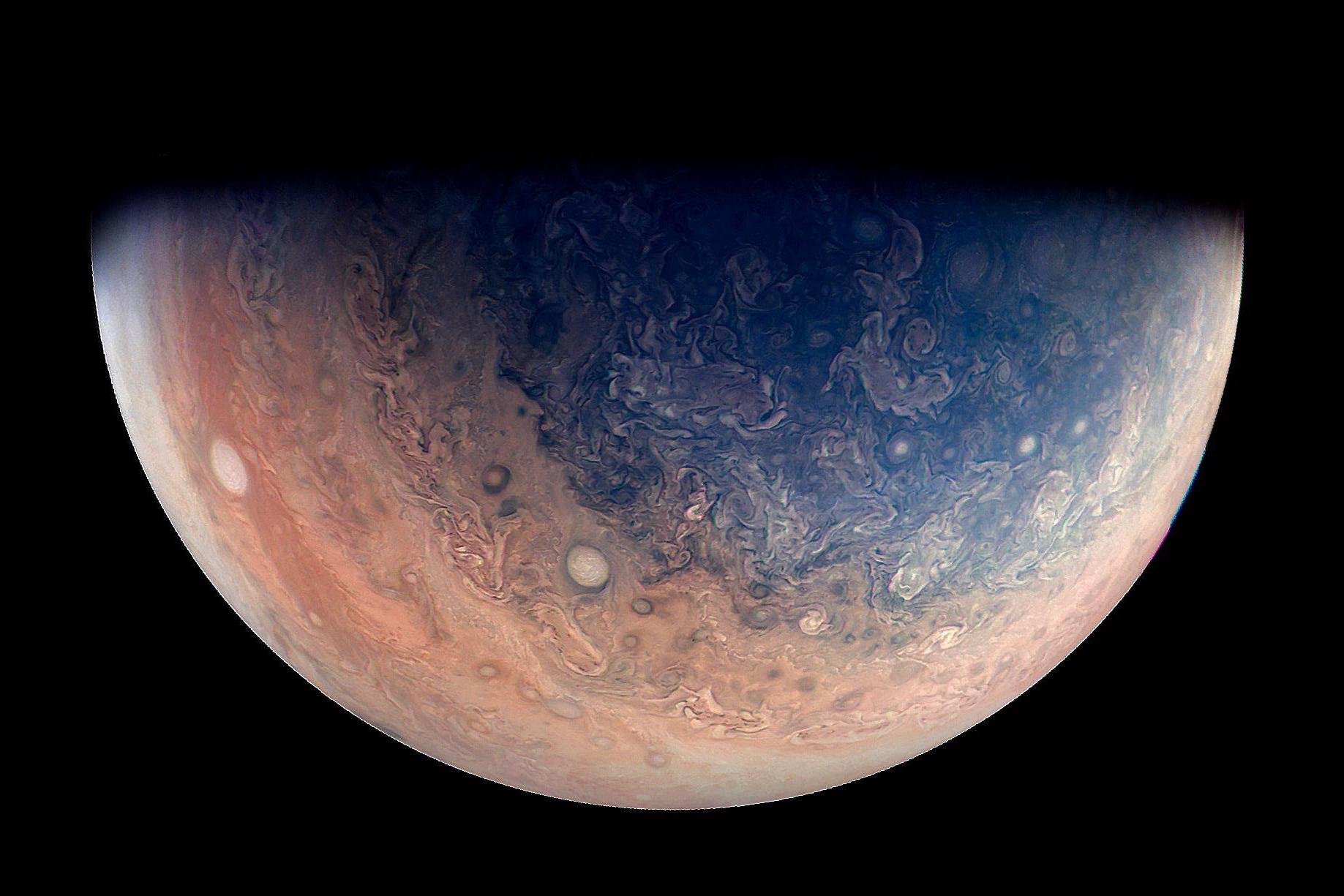 Astronomers from the Carnegie institution announced the discovery of 12 new satellites of the gas giant Jupiter. 11 of discovered objects, scientists have attributed to the "normal" outer moons, while one is "strange". The discovery of new satellites increases the total number of Jupiter to 79, which is more than any other planet in our Solar system, according to the Eurekalert website.

A Group of researchers under the leadership of astronomer Scott Sheppard, Department of terrestrial magnetism of the Carnegie institution first discovered new moons of Jupiter in the spring of 2017, when he led the observation of the most distant from the center of our system objects. Scientists have tried to find any sign of the hypothetical massive planet which can be beyond the orbit of Pluto. Her presence hinted discovered in 2014 indirect signs – the objects, located on the outer reaches of the Solar system astronomers have observed a very strange behavior that could be attributed to the powerful gravitational influence on them of some massive body. Since then, researchers from around the world trying to find this alleged planet, calling it "Planet X" or "Ninth planet". The planet group of Sheppard is not found, but found new satellites of Jupiter.

"it So happened that opposite the region of observation where we are looking for a very remote Solar system objects were Jupiter, so we had the opportunity to look at his surroundings. So we found near his new companions. Although initially the task was quite different. We wanted to find to find some massive objects in our system," — Sheppard says.

Scientists say that they managed not only to detect new satellites of Jupiter, but also to calculate their orbits.

"it took a few observations in order to confirm that these objects do revolve around Jupiter. The whole process took about a year" — said Gareth Williams of the Center for the study of minor planets, which is part of the Harvard-Smithsonian center for astrophysics.

Nine of the discovered satellites were part of an outer group of moons orbiting Jupiter in a retrograde orbit, i.e. in the opposite direction, against the rotation of the planet itself. To commit a complete revolution around Jupiter, these satellites takes about two years.

The other Two discovered satellite of a planet located closer than the first group. They rotate with the planet in the same direction, are located approximately at the same distance from it and possess virtually the same angle of inclination relative to Jupiter. Scientists assume that both objects are fragments of once-larger satellite of the planet, which at some point in history, fell apart. Each of these two satellites is required for more than a year to commit full revolution around Jupiter.

"Another discovery was a very "strange", not similar to any known jupiterians satellite. Real weirdo. And apparently, it is the smallest satellite of Jupiter, its diameter is less than 1 km" — says the shepherd.

"Odd" satellite removed from the planet then all the other "newbies" and it has the greatest angle of inclination relative to the planet compared to a group of satellites circulating in orbit in the same direction as a celestial body. Committing one complete revolution around the planet from this moon takes about one and a half years. Another feature of its orbit is that it intersects with retrograde orbits of the other satellites, which increases the risk of collision with the latter.

"there's a very unstable situation. A direct collision will split quickly and will turn objects to dust", — adds Sheppard.

Sheppard compares it with a machine that is traveling in the opposite lane. Scientists suggest that this is the last remaining element of the satellite is much larger, which broke apart in a series of clashes that occurred during the formation of the Solar system. Everything else turned into dust.

According to the assumptions of Sheppard originally had three large satellite with a diameter of about 100 km each, but after they all split into many "fragments". Knowing how to form the orbit of the satellite can give scientists a clearer picture of the early years of our Solar system.

An Unusual companion decided to call Valetudo named goddess of health and hygiene from Roman mythology, prapravnuchka of Jupiter (in the Russian tradition — Hygieia).

Sheppard's Team believes that this is not recent discoveries:

"We think that about Jupiter, about 100 satellites with a diameter of over a kilometer, so that left a little longer." 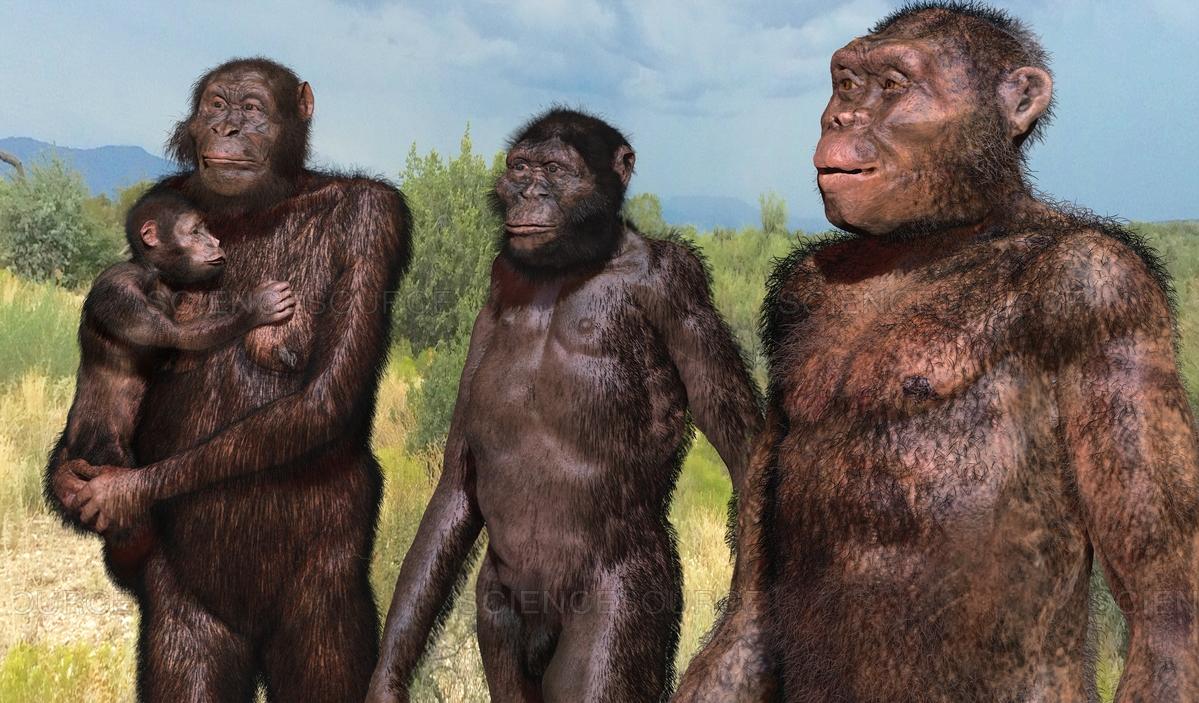 Human evolution: back to the trees?

Scientists have discovered a new interesting hints in the dorsal columns of the ancient ancestors of the people who indicate that their different subtypes moved differently depending on the environment. Published in American Journ... 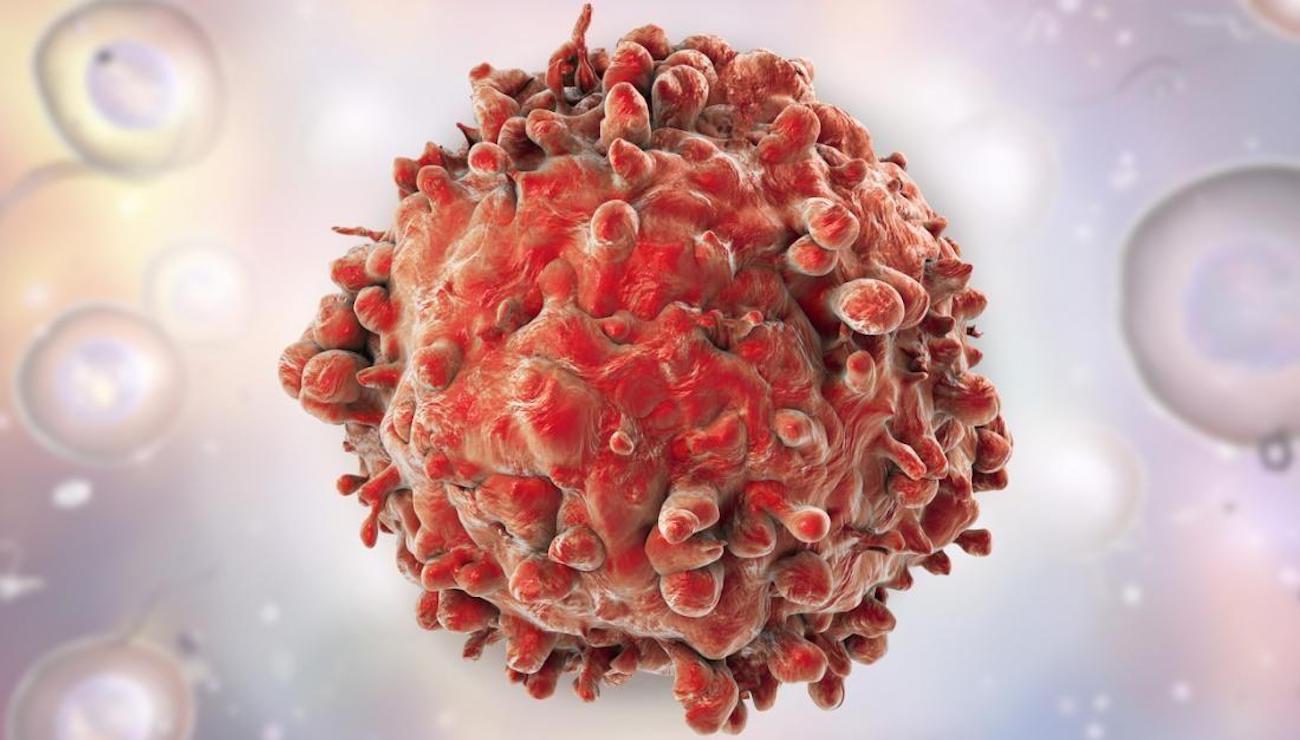 Scientists know about cancer almost everything. However, to overcome this dangerous disease completely from the experts have not yet been obtained. But if cancer cells are so intent on destroying everything, why not get them to de...

last year, the exoplanet is only 11 light years from Earth. And not just another exoplanet, and rocky exoplanets, presumably with great potential for habitability. A new group of researchers conducted a deeper analysis of the open...