Artificial intelligence has created levels for Doom not worse people 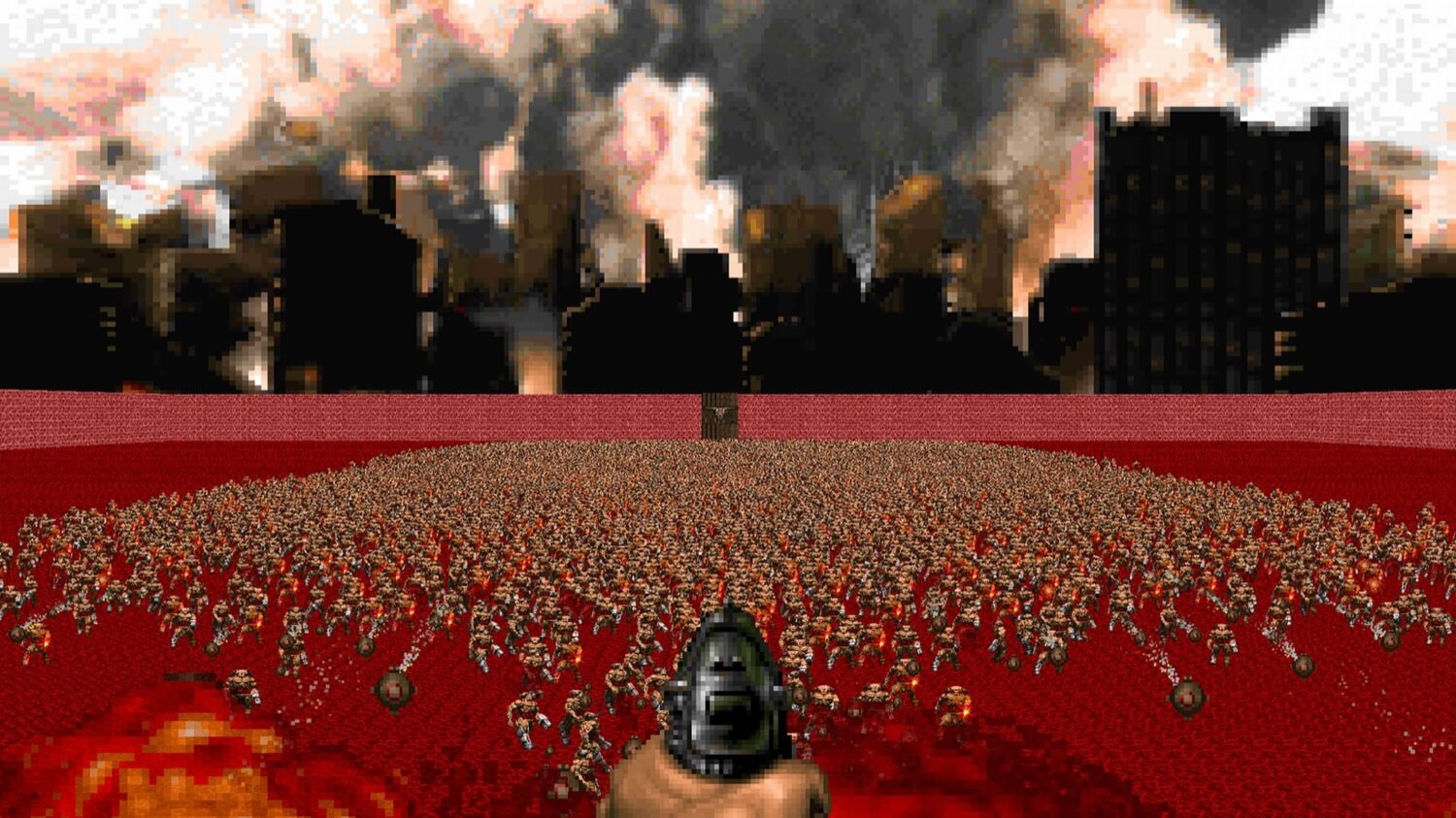 Is it Possible to secure a modern-day shooter infinite variety of levels? You can, if you train to create them. It is this and engaged researchers from the Polytechnic University of Milan. Their algorithms are trained on known to many Doom.

Three-Dimensional shooter Doom has appeared 25 years ago thanks to the talented programmer John Carmack. He for many years stayed on the hard drives of personal computers due to the efforts of John Romero and American McGee, who created the levels for the game. In addition, id Software has released a level editor which allowed players to add a sequel to the game.

For a Long period of popularity of the game and a huge number of levels created by real people, made Doom perfect for training artificial intelligence. But we should give credit to researchers from the University of Milan. They used a very interesting approach to his task.

Of Course, now very few people plays Doom, but this approach can be used for any modern games. It is important only to train artificial intelligence, and then people like Romero and McGee will no longer work.

Discovered an effective method of recovery of motor function after stroke

Analysis of several studies and scientific publications have helped the American scientists to find out an effective method of recovery of the limb after stroke. Their findings are shared in the journal European Journal of Neurolo... 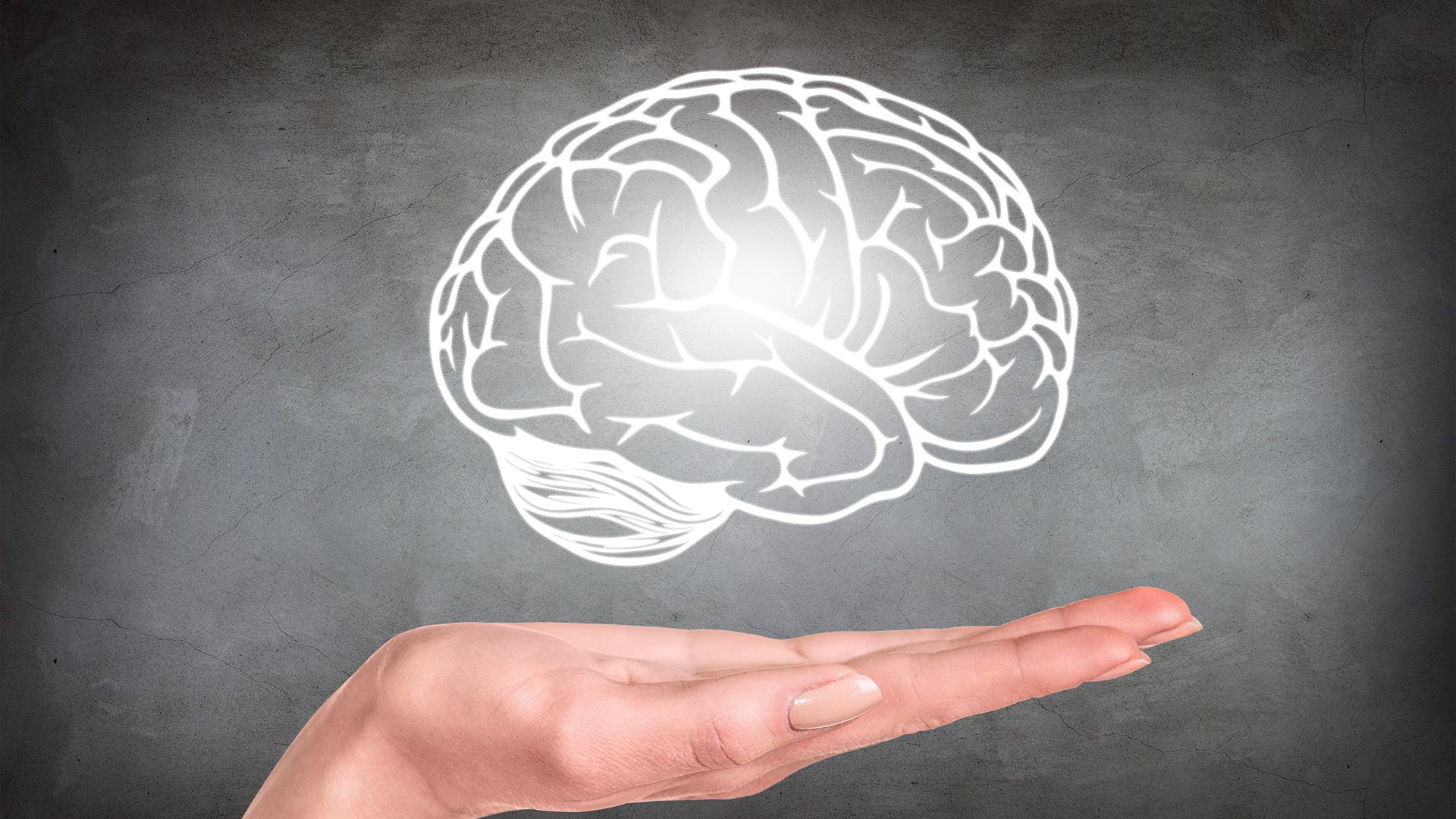 Cerebral mysticism: the brain is the soul, the computer, or something more?

More than 2000 years ago the semi-mythical father of medicine Hippocrates of KOs has puzzled thinkers of his time a bold statement about the nature of human consciousness. In response to a supernatural explanation of the manifesta... 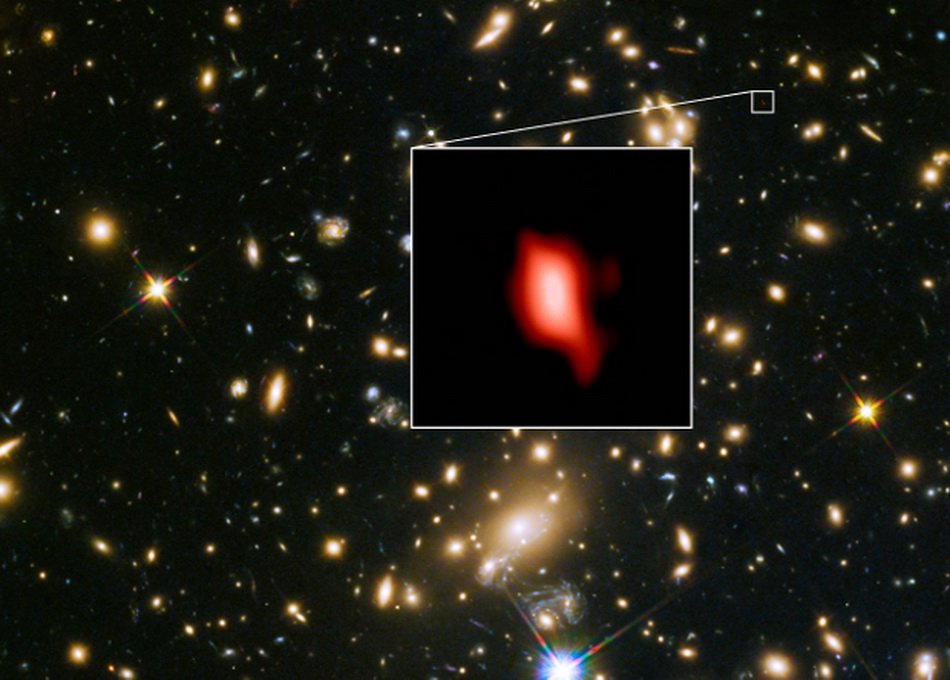 In a faraway galaxy called MACS1149-JD1, located 13.28 billion light years away, astronomers found the oxygen, which, in their opinion, could appear there after only 500 million years after the Big Bang. Scientists, who wrote abou...