Scientists carried out the first transplant of memory 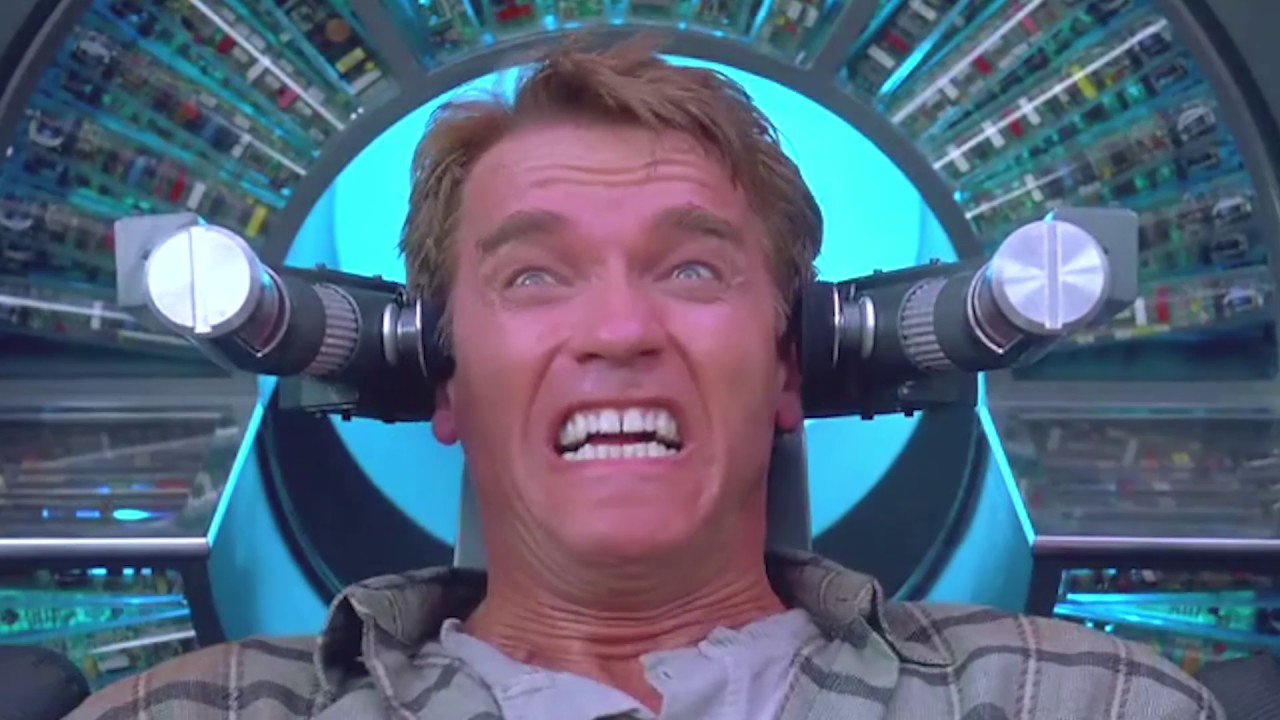 Transplantation is no surprise. Doctors learned how to transplant a large part of the organs and tissues of our body. But what would you say if I told you that it is possible to transplant not only some part of the body, but also, for example, memory? Until recently, it seemed impossible, but, according to the editors of the journal eNeuro, a group of scientists from the United States recently managed to do just that.

Some time ago it was believed that memory is only the result of generation of electrical impulses that occur between cells of the hippocampus, but in 2012, in the anatomical structure was discovered engrams neurons. They were, according to the experts, the physical "boxes" for the memory and memories. Thus, we can conclude that the memory is not only electrical, but also chemical in nature. Continuing research, a team of scientists from the University of California at Los Angeles, headed by David Glanzman conducted an experiment in which they managed to convey the memory of one simple body to another through transplantation RNA from engrams neurons.

"the Discovery that transplantation of RNA from one slug to another gives him the memory of the first individual is proof that memories can be stored not only in synapses but also in other species. Perhaps in the future we will be able to suppress the old memory or to record new information directly into the brain".

Their discovery scientists made in the study of California sea hares (Aplysia californica), a large poisonous sea slugs, reveals more interesting patterns. The researchers grew 2 colonies of slugs. One lived in safe conditions, but the second after a certain period of time electrocuted, thereby forcing the slugs to survive for his life. 2 days later a second colony developed special algorithms of behavior in order to avoid danger. After this, the RNA of the second group of transplanted individuals of the first. It turned out that before that calm clams began to behave in the same way as their relatives who were electrocuted. They worried and cringed before the next discharge. Thus it was possible to establish that the memory can be not only learned, but also transferred to another body. The only question is how to make it safe for bidders. 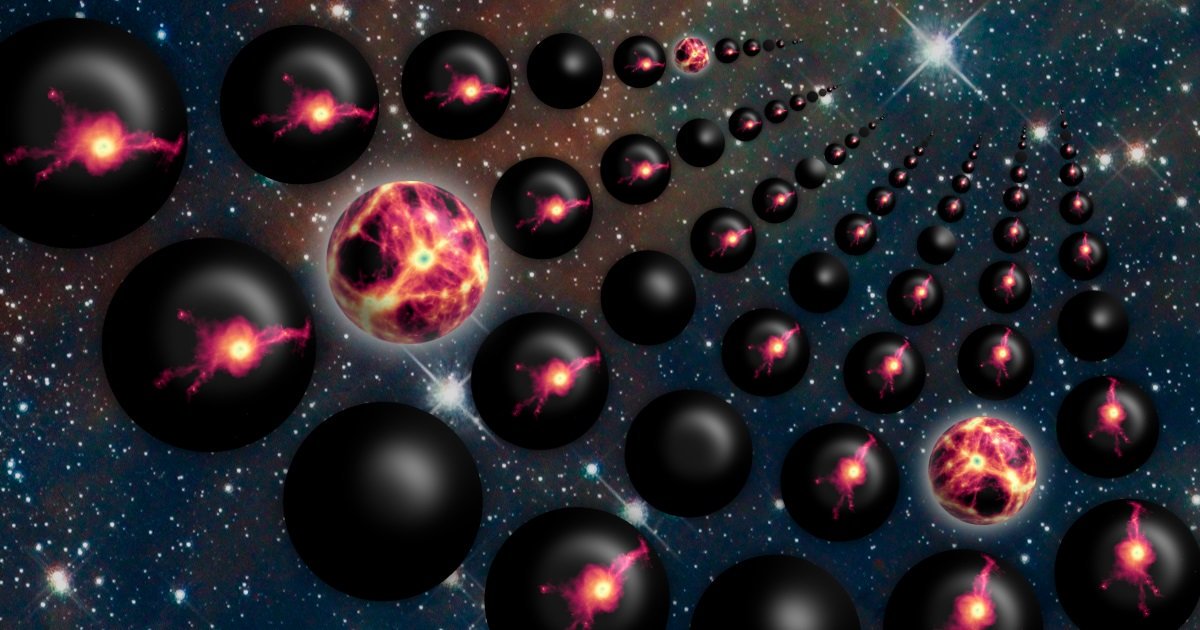 In the multiverse may be more to life than we thought

Multiverse — in which there is, and our universe may not be so hostile to life than previously anticipated, according to a new study. The only question is whether there are other universes. Scientists from Durham University, the U... 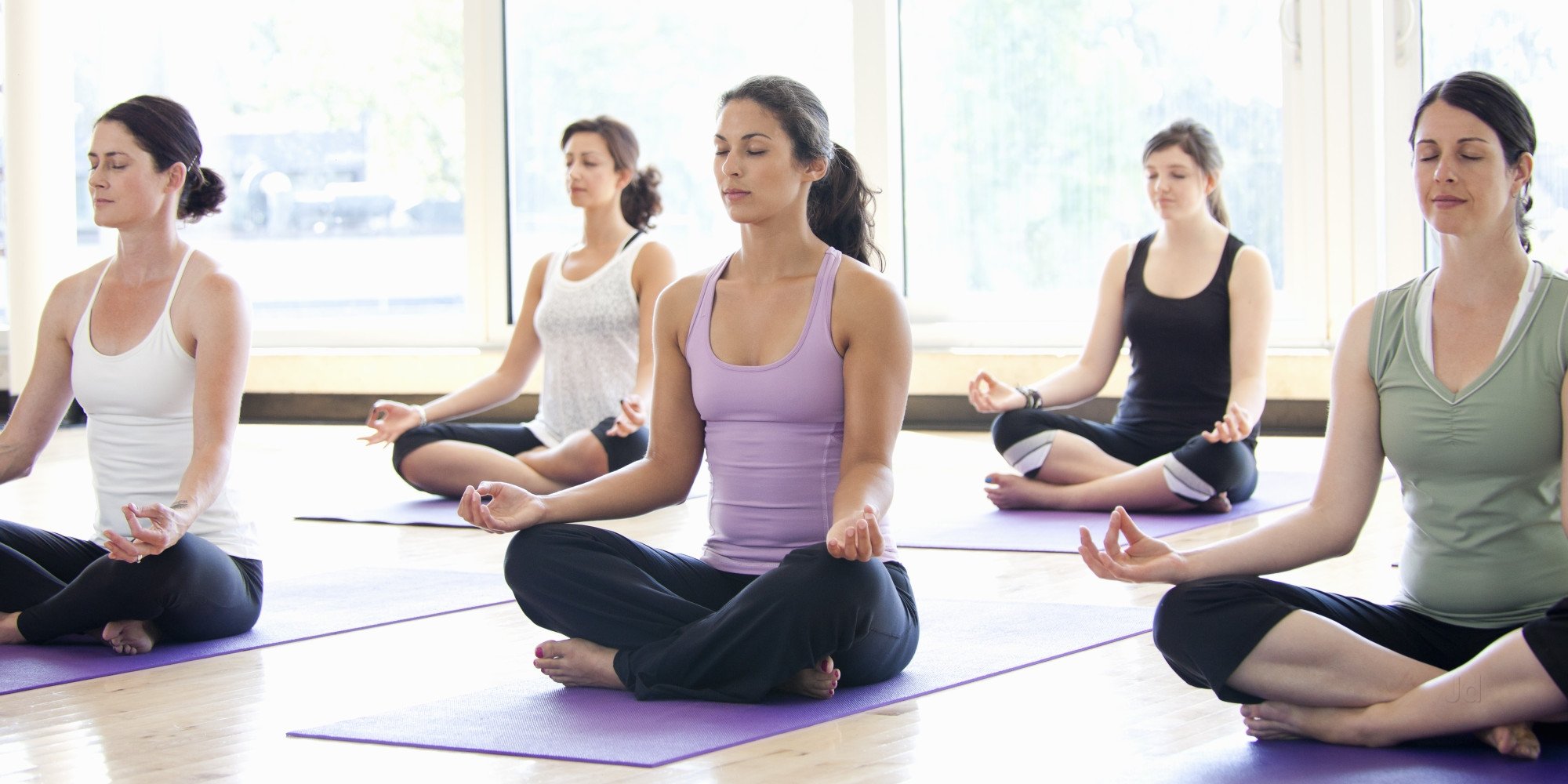 Yogis and Buddhists have long claimed that meditation and the ancient practice associated with breathing, such as pranayama, strengthen our ability to focus on tasks. A new study conducted by researchers at Trinity College in Dubl...

Scientists believe that leprosy was spread by red squirrels

it is Known that leprosy is one of the affecting humans. But its origin is unknown. Scientists continue to find new information about leprosy, and it sheds light on the history of the oldest disease. Today we can say that the dise...