Penguins make sounds under water, and scientists don't know why 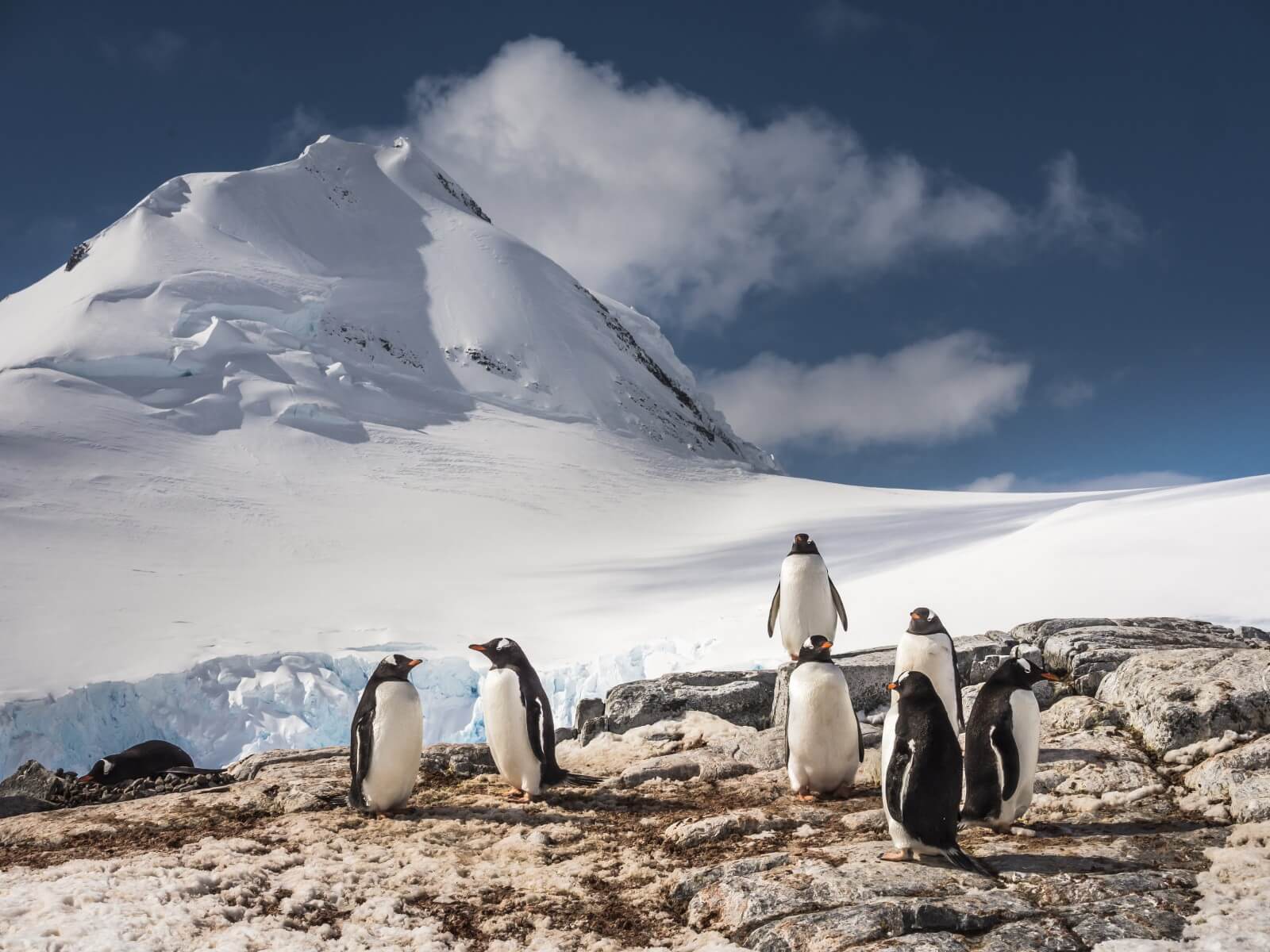 The Penguins are amazing birds, but as it turned out, we knew about them, not all. Recently, scientists managed to capture the sounds that the penguins make under water. For the first time this behavior has been detected in sea birds. It is known that penguins, like other marine birds, have a high voice and communicate regularly on land. They also communicate when their heads are above water. In the past researchers believed that the possible reason for this behavior lies in the necessity of forming groups to hunt for fish and crustaceans. A study published in the journal confirmed that the penguins also make sounds , just like some other air-breathing marine predators, such as whales and dolphins. But why?

the Penguins — the first sea birds that make sounds under water

According to the newspaper , a group of scientists, headed by Andre Thibault of the University of Nelson Mandela in South Africa have long wanted to explore the communication of penguins under water. For this, they equipped the adults of three species — king, gentoo and macaroni — cameras with built in microphones. To the surprise of TIBO and his colleagues, the team has recorded a total of 203 of underwater vocalizations from the penguins recorded during the month in 2019. This is the first record of sea birds that produce vocalizations underwater. The vocalizations that made the command sound like a quick cheers and have a short duration — an average of about 0.06 seconds. emit these sounds while diving in search of food. It is currently unclear why the penguins make that sound; however, they only produce them during the hunt.

Researchers agree that these sounds indicate hunting behavior. It is also noteworthy that the penguins as a rule were in when they produced a sound that indicates that the communication was not the main goal. It is possible that the penguins use vocalizations to stun their prey. However, in order to determine the exact cause of such behavior requires much more research, the researchers note.

Penguins communicate with each other on land, and that is the reason underwater vocalizations remains a mystery to scientists.

The researchers Also suggest that to know the true cause of the vocalizations under water it is possible only by conducting experiments in which these sounds are reproduced in a controlled setting. This will help to determine their impact on prey animals. Scientists also know that the communication between seabirds plays a crucial role when it comes to reproduction.

During the mating season, adult individuals regularly move between their feeding grounds at sea and breeding colonies on land where they are engaged in the care of nests and feeding , the authors write scientific articles. Each time the birds return to the colony, they should find and identify your partner and/or their offspring. In this context, acoustic signals needed for individual recognition. However, the use of vocal sounds in the sea, where the penguins spend most of their time, poorly understood.

Penguin bowed his head in preparation for the hunt 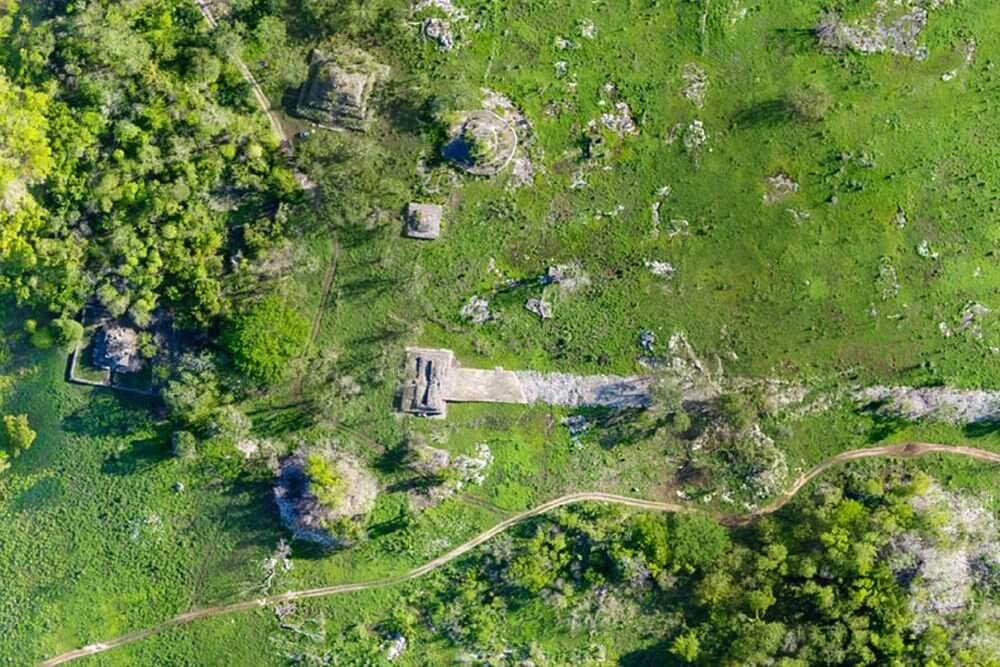 Why a 100-kilometer road of the Maya, regarded as an engineering miracle?

the entire history of our planet there was a great many civilizations, but the most interesting of them is . While many other Nations have disappeared because of natural cataclysms, the mystery of the death of the Mayan civilizati... 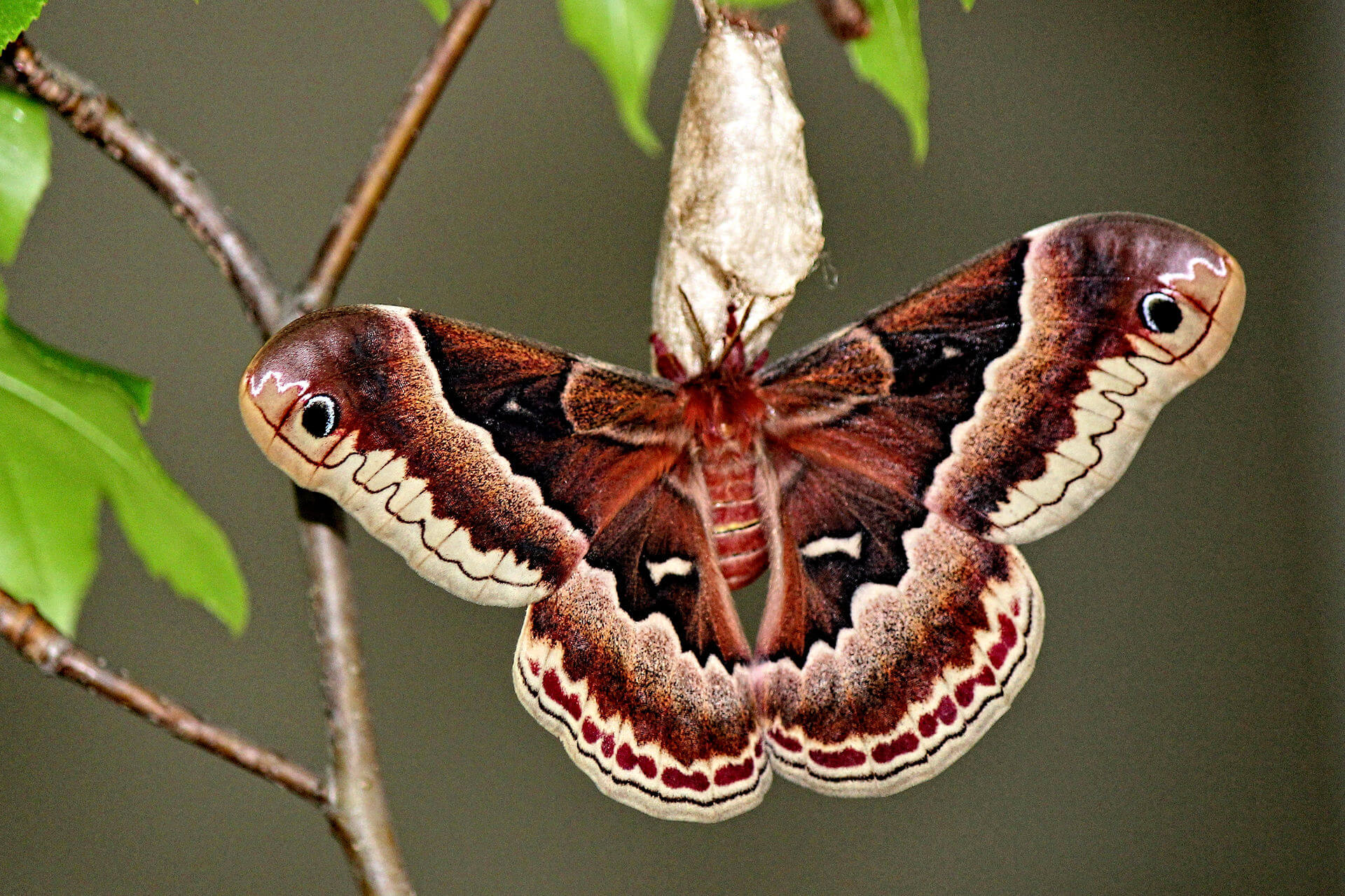 Butterfly I learned how to hide from the bat, using "sound camouflage"

Bats usually hunt in the dark, so some people are sure that they have night vision. However, actually, these creatures looking for victims and attack them almost blindly, relying only on his hearing. In one of our we have found th... 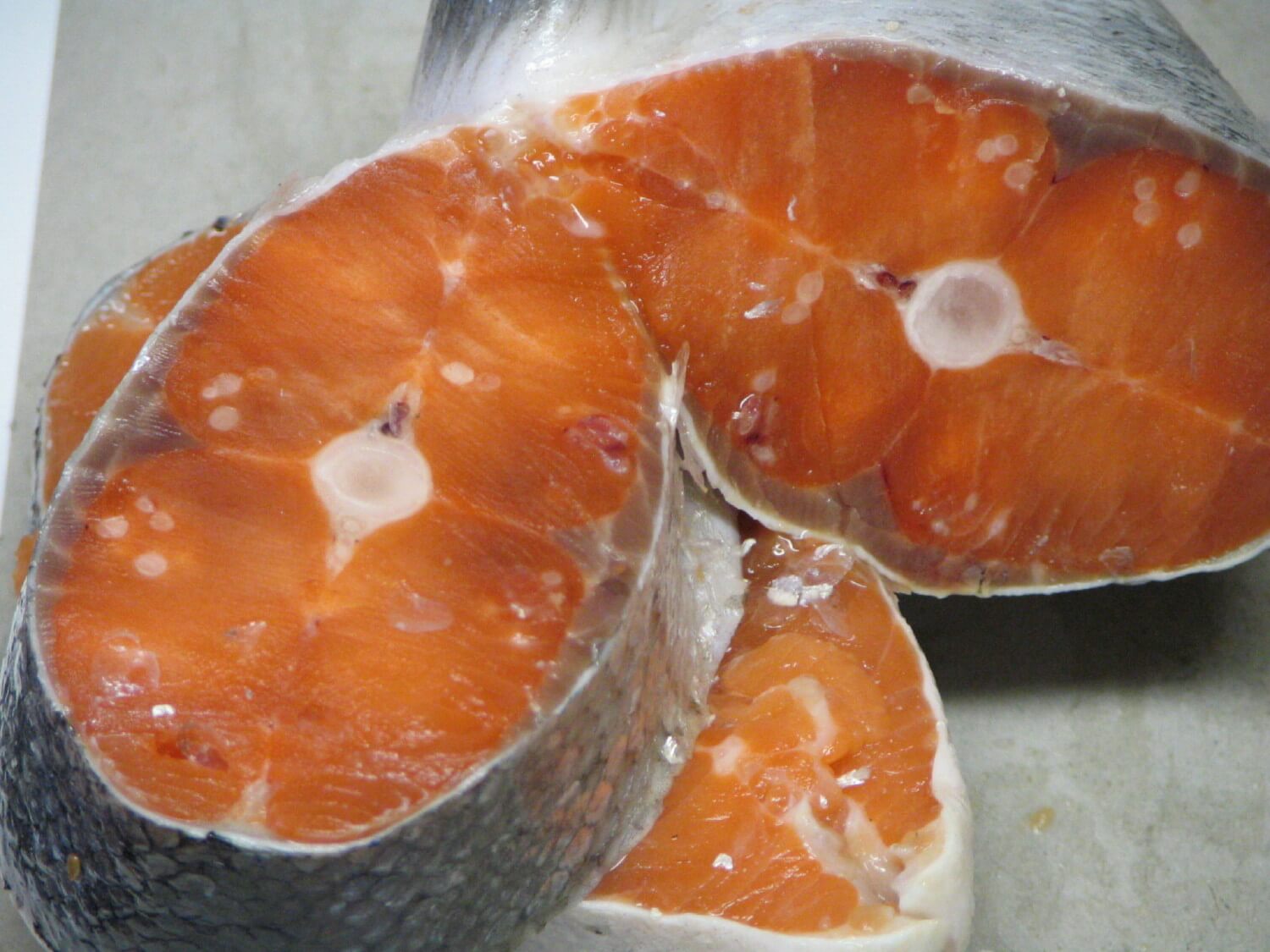 the Researchers found the world's only animal that doesn't need oxygen for survival. It appeared to be a common parasite of salmon. A study published in the journal , showed that the parasite Henneguya salminicola do not require b...