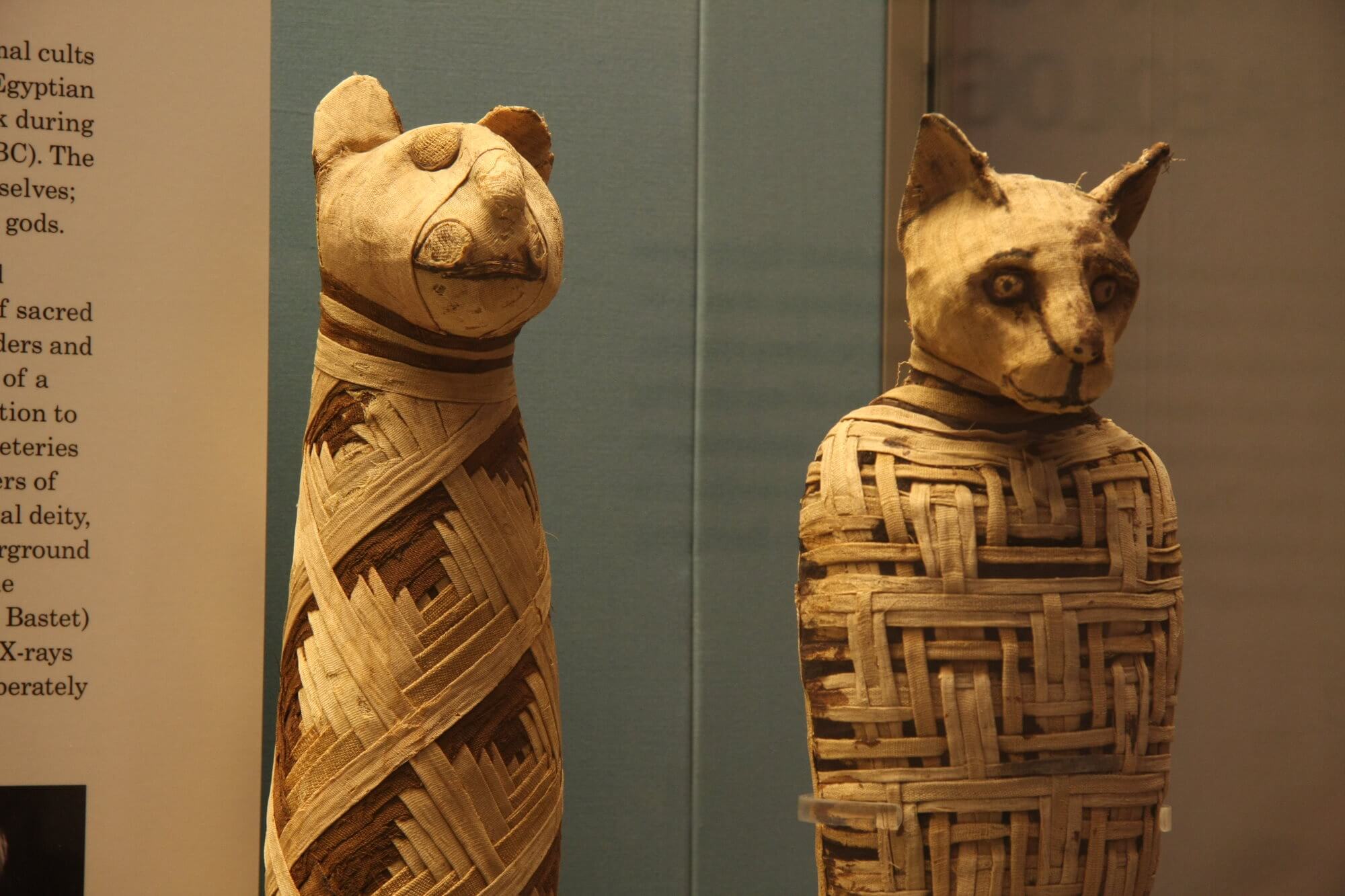 Recently we talked about the fact that in Egypt was made the largest in the past century, the archaeological discovery. The fact that the local archaeologists were able to find that were not touched by the robbers. This find can tell us a lot about the life of the ancient Egyptians, but did you know that thousands of years ago in the homeland of the pharaohs mummified cats? However, to open the inside of these mummies is almost impossible due to their fragility, however recently, French scientists managed to look inside the embalmed body of the animal. In doing so, they helped x-ray images and 3D-modeling technology.

According to French newspaper , studied a mummified cat was found in the early XX century and was kept in the Museum of fine arts of Rennes. Years earlier, scientists were able only to estimate the age of the animal mummified, the body was subjected to embalming about 2.5 thousand years ago. However, to know what it the body's been preserved under the ancient layers of the bandage, scientists could not manage.

How to mummify a cat?

So as to unleash the millennial layers of bandages was extremely dangerous because of the risk of damage to the viscera, the researchers decided to enlist the help of high technology. First they scanned the mummy with x-rays and found out what is hidden behind layers of bandages. Based on the obtained data, scientists have created 3D models of the insides of the cat mummies, and printed semi-transparent model of the embalmed body.

a Mummified cat from the Museum of fine arts

To the surprise of researchers, the mummified figure inside wasn't a cat skull — instead, the ancient Egyptians put a ball of tissue. Also inside was missing vertebrae and rib bones, but it was five hind legs and three tails. However, scientists then shared that some of the mummies of cats does not contain a skeleton. Perhaps some part of the animal was used for any ritual, and all the other fragments of the body were left inside the mummified figures.

Why the Egyptians worshiped cats?

Many of us from school days we know that in Ancient Egypt cats were highly respected. The fact that in those days these furry creatures were associated with many gods. For example, the goddess of fun and joy bast was often depicted with the head of a cat. Exactly when between this goddess and the cats arose equality, furry creatures and began to mummify.

Inside the mummies of ancient Egyptian cats

The Cats were so revered that when she died the family members as a sign of mourning shaved off his eyebrows. Also the ancient Greek historian Herodotus wrote that in fires people sometimes walked into a burning building to make sure that the inside left of the cat.

However, over time interest in the cats in Egypt began to fade. They were to live in some homes as Pets, but to worship them and to sacrifice their lives for the sake of their health, few people wanted. And the reason for the loss of interest in these animals has become an Imperial decree signed in the year 390.

Finally I want to add that the place of cats in the life of the ancient Egyptians can be found in the Belgian documentary film "the Cats of Egypt. From deity to misery" in 2004. There just talks about their cult status and the reasons for the formation of normal Pets. 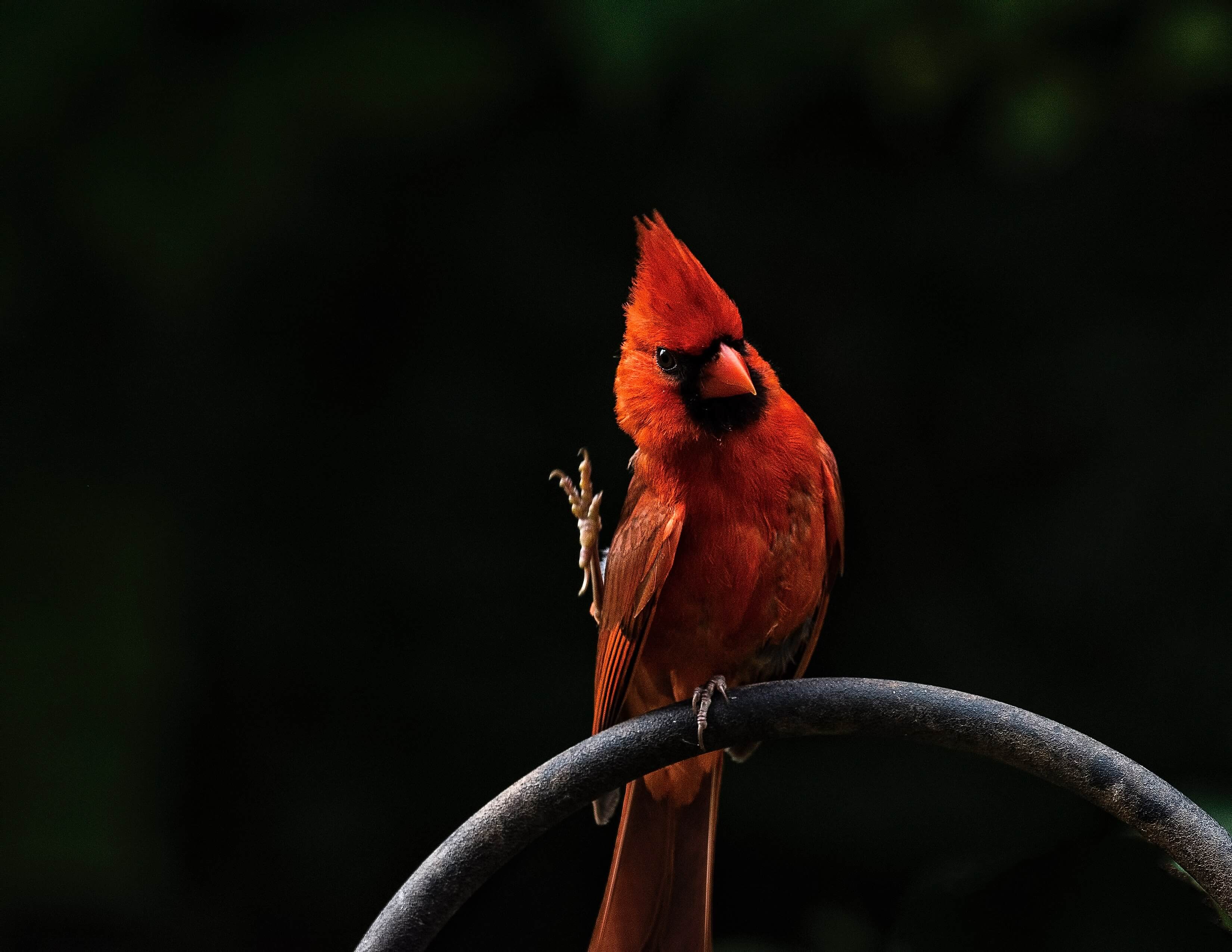 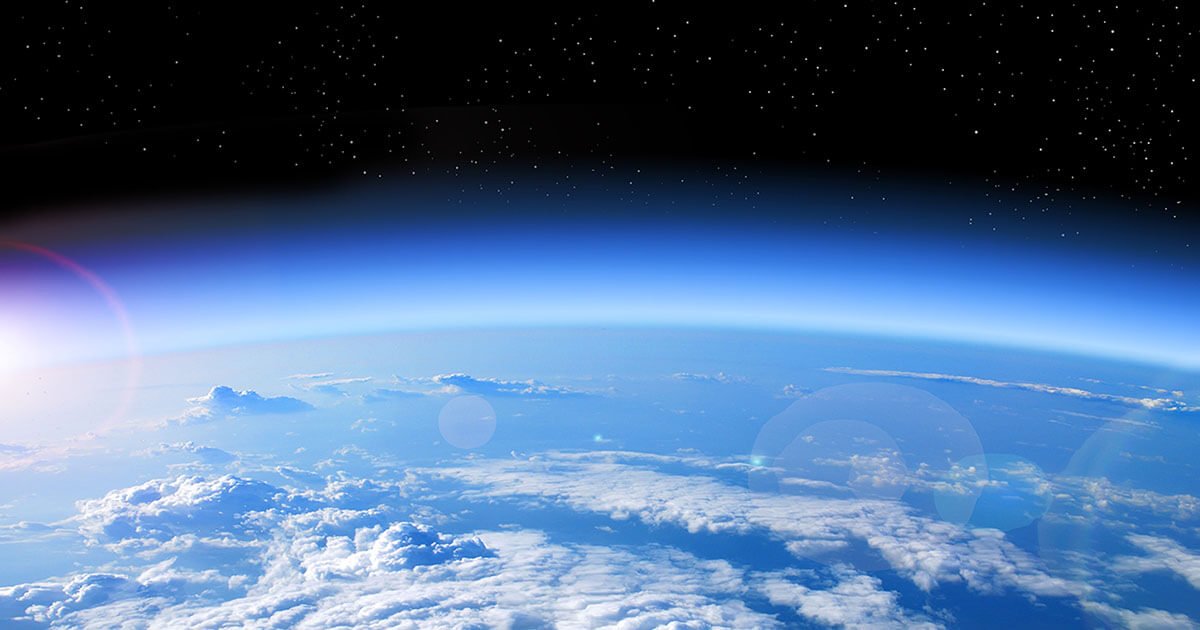 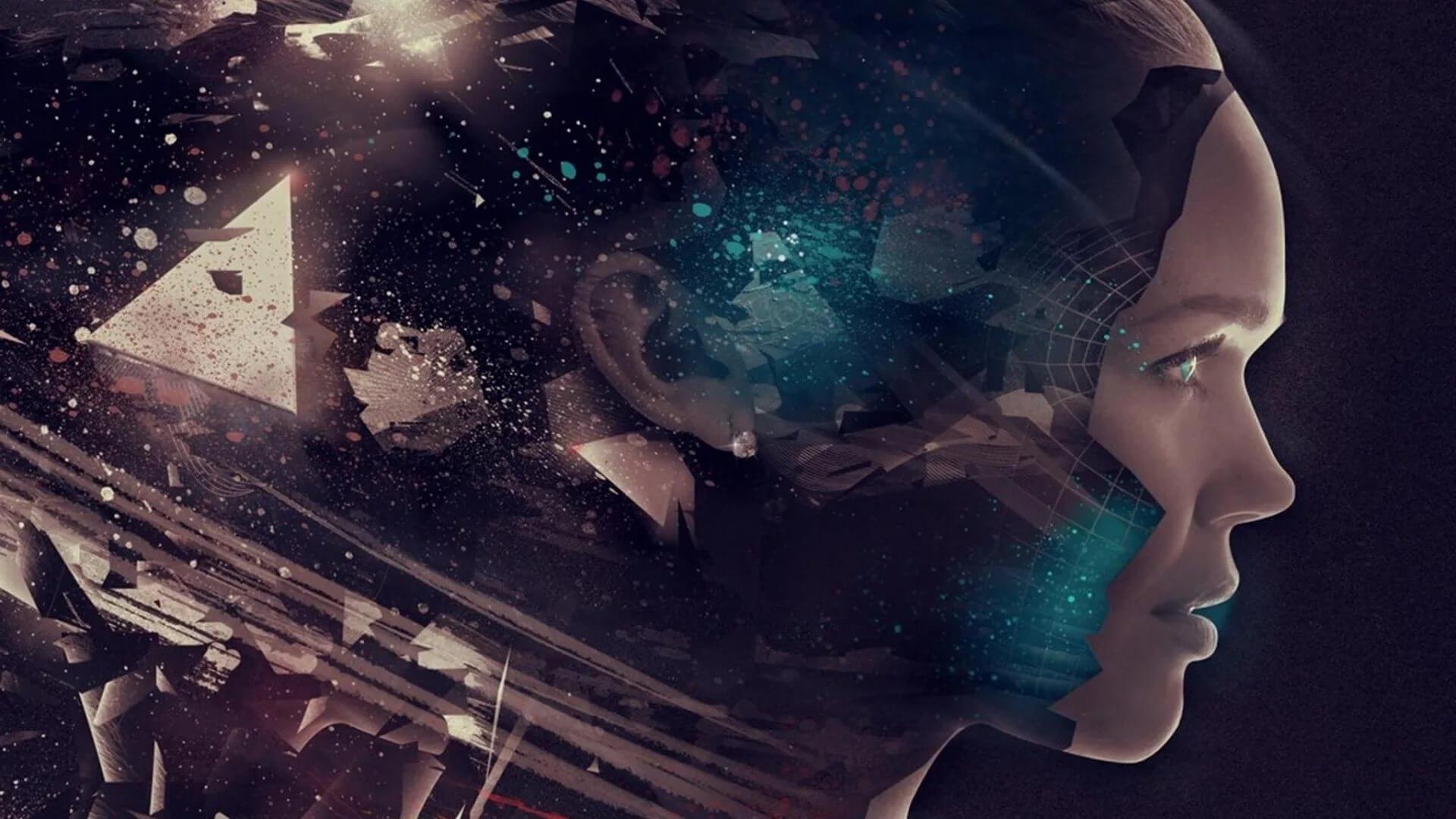