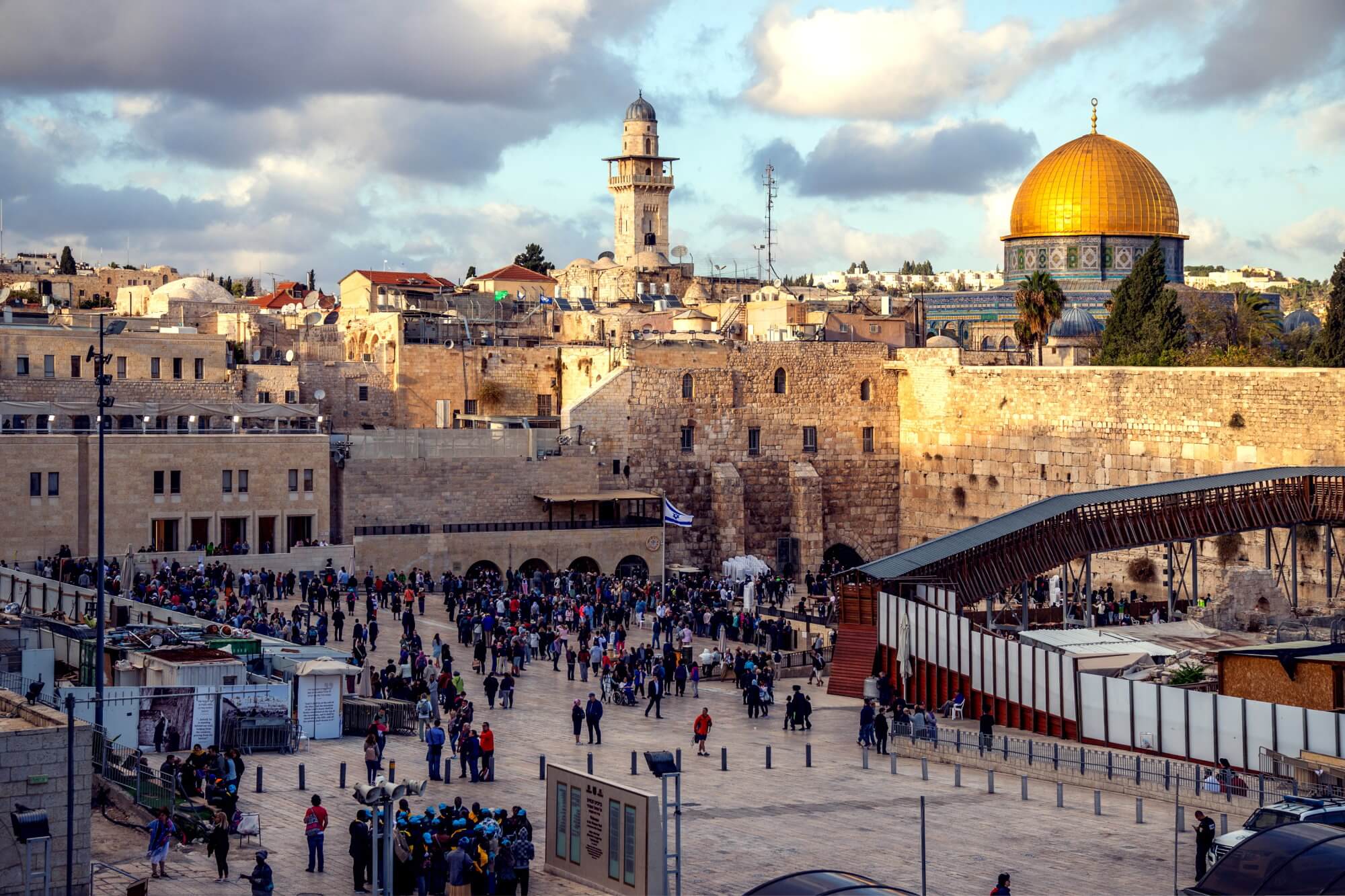 Ruins of an ancient city found in 50 kilometers North of tel Aviv.

Today, we are actively exploring distant planets and even intend them to live. And all this despite the fact that we have not fully explored our native Land. Archaeologists from all countries and then excavated the ruins of ancient cities, for example, the oldest settlement in the world studied more than 50 years. Sometimes finding the ancient cities completely changes our view of the modern countries. Recently, scientists took a fresh look at the history of Israel, because in its territory were found the ruins of a huge city. Turned out that the large Israeli cities occurred long ago, and their inhabitants were able to erect the huge building.

For the First time about the ancient Israeli city called al Ashur became known in the 1960-ies. While archaeologists are not particularly interested in the place but a couple of years ago on the territory of ancient landmarks, construction began on the motorway. It was then archaeologists began to find the ruins of ancient buildings and at the moment have unearthed more than 40 000 square meters of the settlement. Researchers believe that they found only 10% of the area once existed in the city, so all is yet to come.

the ancient city of Israel

According to scientists, the first people appeared in this place about 7000 years ago. Already at that time in the study area was built the first public building, that is, the settlement gained city outlines. Then, for unknown reasons, after some time the population EN Asura suddenly began to grow. In the end area of the city was about 650,000 square meters, which allowed to put in it about 6,000 people.

According to the head of the excavation Isaac boys, the town consisted of a network of streets and squares. The roads were paved with stone, and the walls of buildings are plastered. Around the huge settlement was erected a two-meter wall with towers, in which sat the military and defended the city from enemies.

from the excavation site EN Asura

And the enemy, by the way, I could see the city from afar, because it was built at the time the giant building with a height of 25 meters. According to scientists, this structure had inside were found human figurines and animal bones. Most likely, the priests from time to time brought God a sacrifice in the form of various living beings. In those days it was commonplace.

Also, archaeologists found a lot of warehouses in which were stored the cereals and other food products. On this basis they suggested that many residents of the city EN Esur engaged in farming. It also follows that a huge city was a centre of various crafts and trade. And this is said the researchers, is one of the main distinctive features of the city from the rural settlement.

Buildings in the city were built of large stones

The Archaeologists were also surprised that many of the buildings built of stone blocks weighing up to 15 tons. Given that near the town there are no rocks, archaeologists have suggested that the builders had to carry heavy construction materials to a distance of several kilometers.

Finally, on the topic of archaeology, I recommend reading about discovered in Pompeii . Among them are mirrors, amulets, and a human figure — what do you think, what was it for? 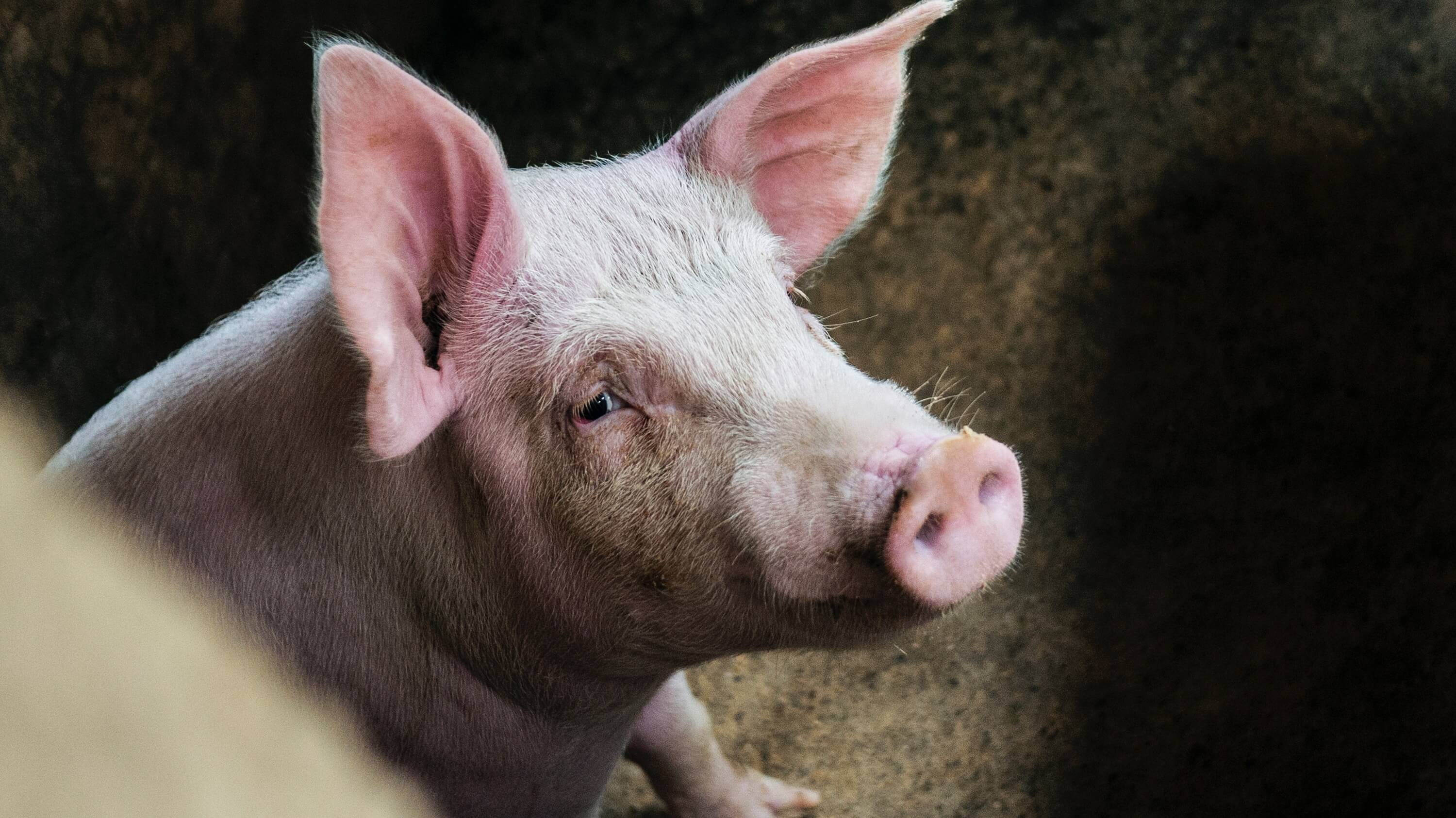 pigs developed enough intelligence to learn how to use tools How would we feel amused by the idea that people much smarter than animals, we're still very much in common. For example, some animals like we do for the salvation of th... 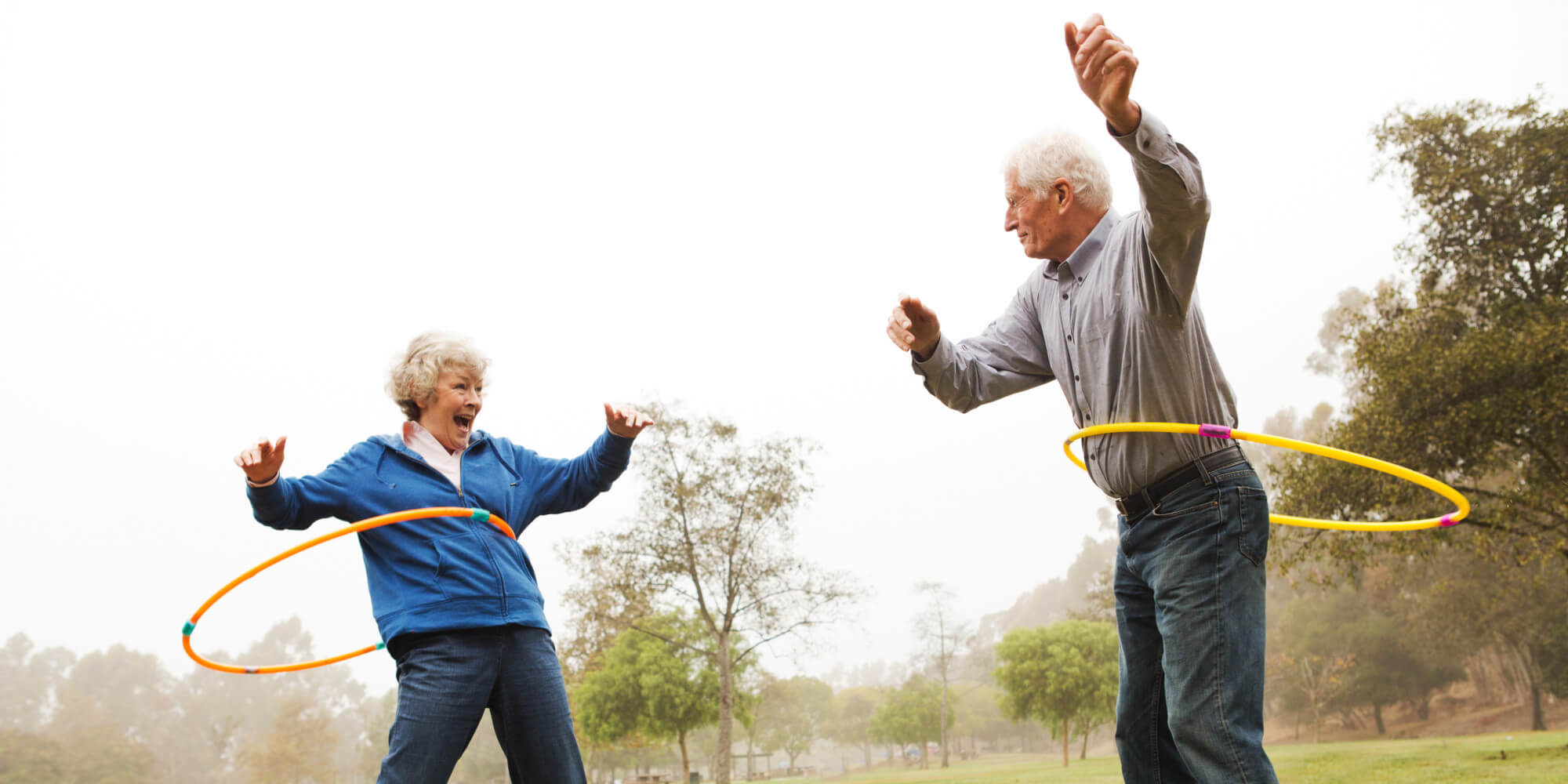 Why do we age? A new theory scientists

Perhaps in the future we will be able to defeat aging If the attentive observer will look at our society from the outside, you will certainly notice the widespread obsession with anti-aging. According to experts, the market of ant... 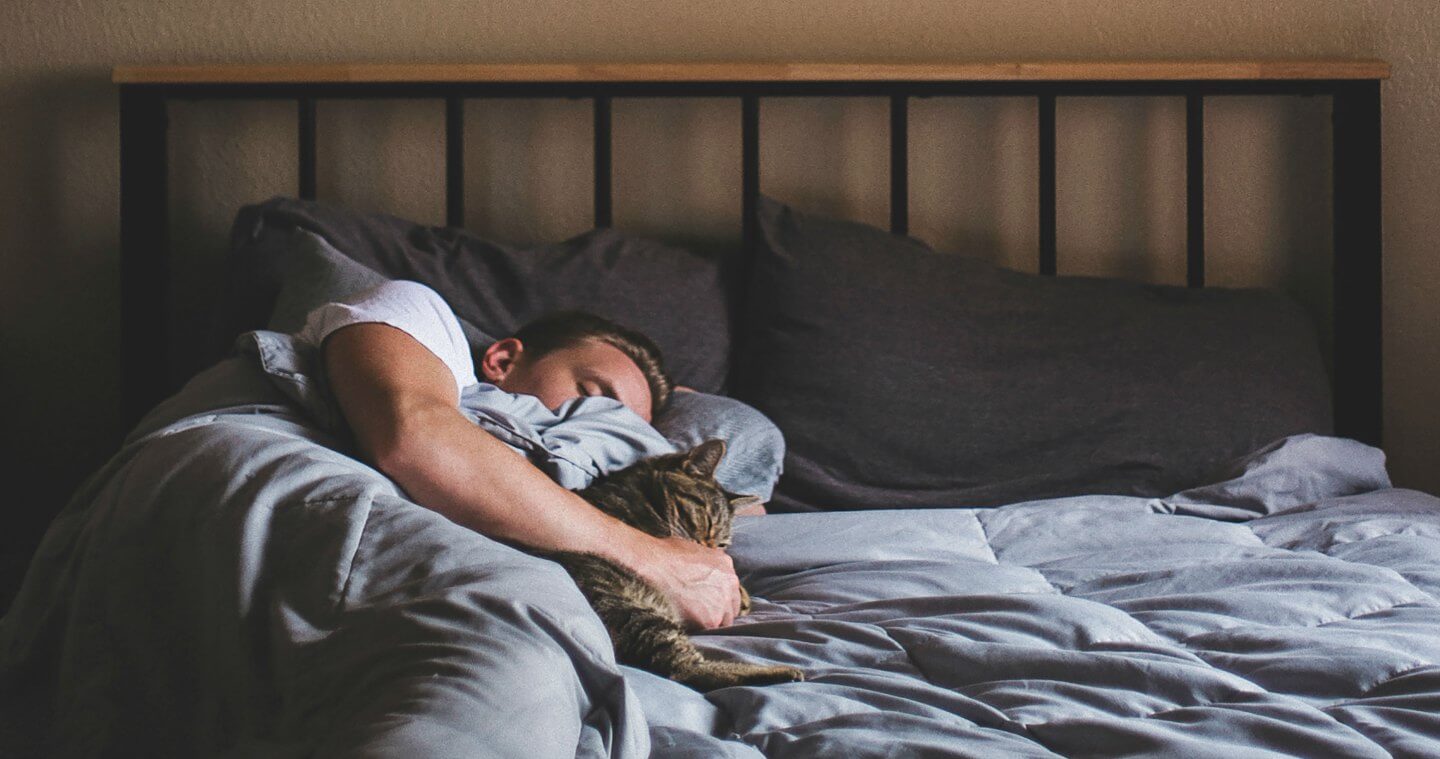 To the characteristics of sleep in older age need to be treated attentively. have You ever noticed that older people sleep less than young? In fact, it is a known fact, however, the causes of this phenomenon remain insufficiently ... 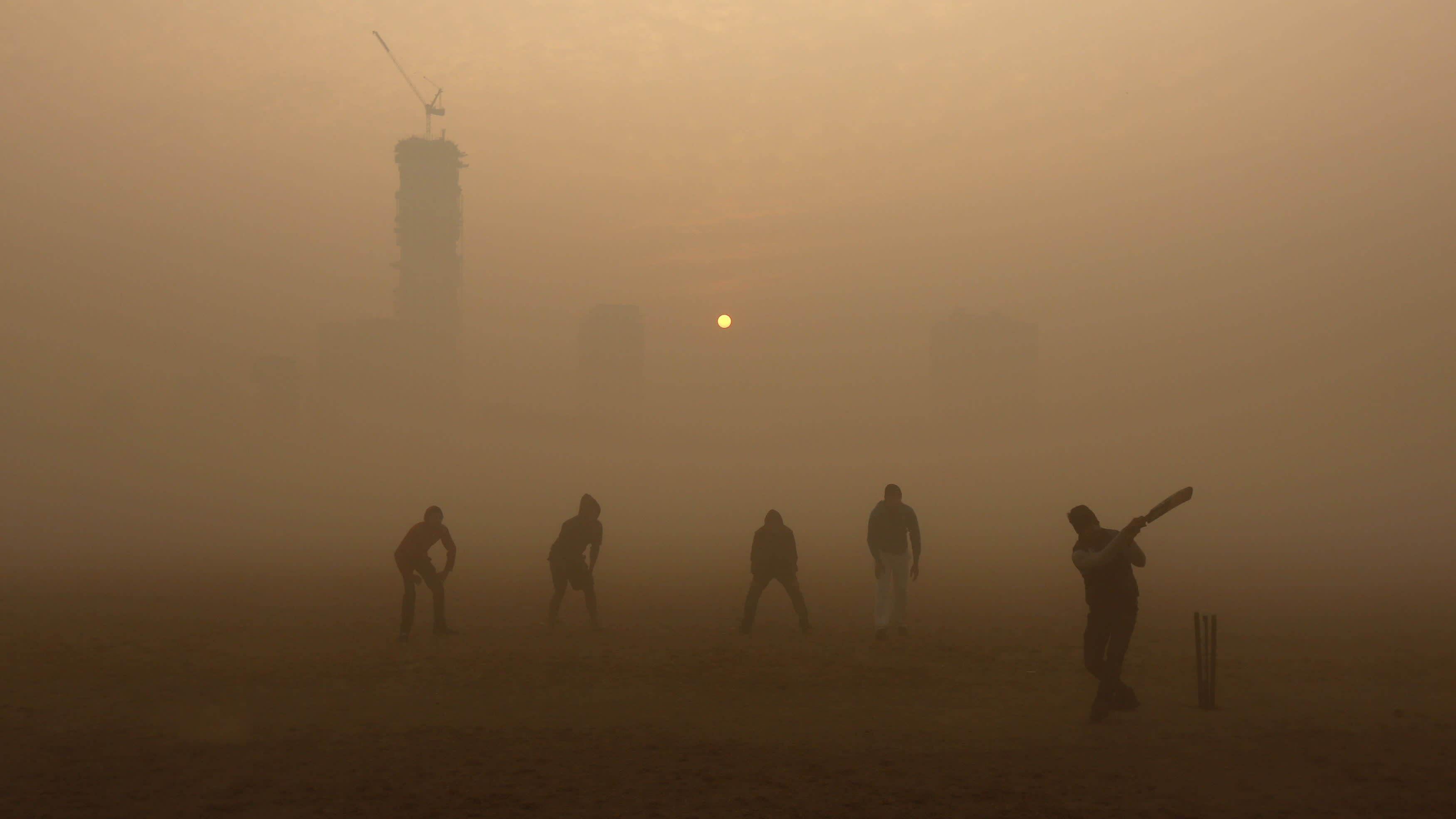 Air pollution is the cause of rising crime

Violent crimes are probably a consequence of air pollution inhalation may cause nausea. But, according to new research, it can also make you more aggressive. To such conclusion scientists from the University of Colorado. The team ... 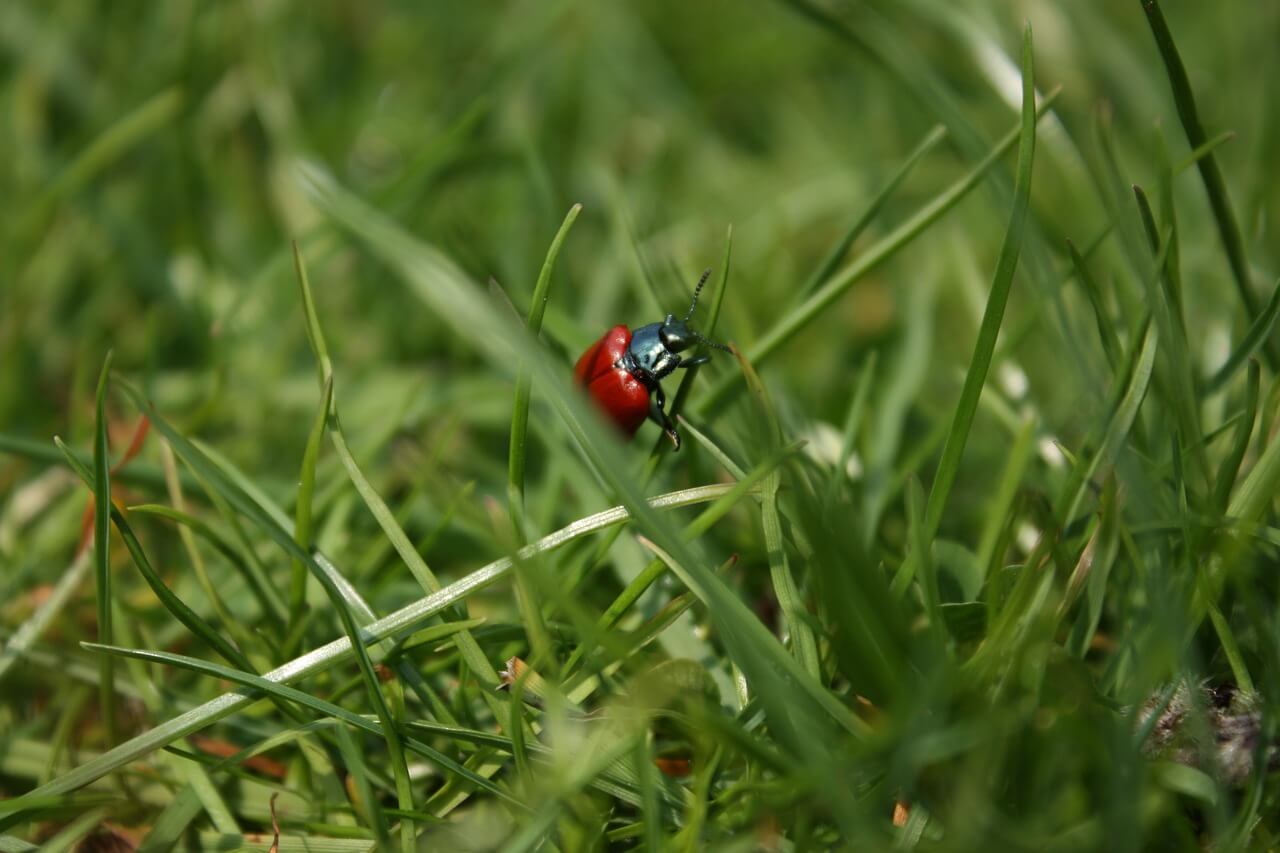 Plants warn their kin of danger

Plants are able to warn each other about the threat of pests plants Have many special qualities that set them apart from other inhabitants of the planet. So, plants , they are able to adapt and able to transmit information in case... 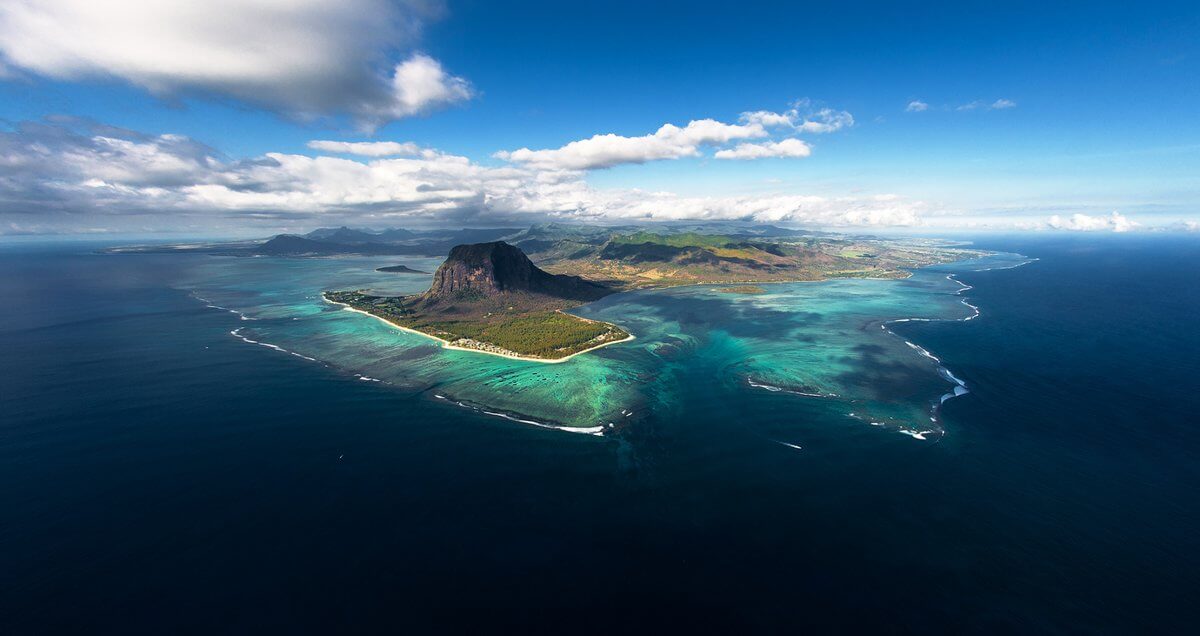 Under Europe found the missing continent

Under the waters of the Mediterranean sea can be a huge island or the ancient continent. More than two thousand years ago the ancient Greek scholar Plato in his dialogues “Timaeus” and “Critias” has told about the unusual country ... 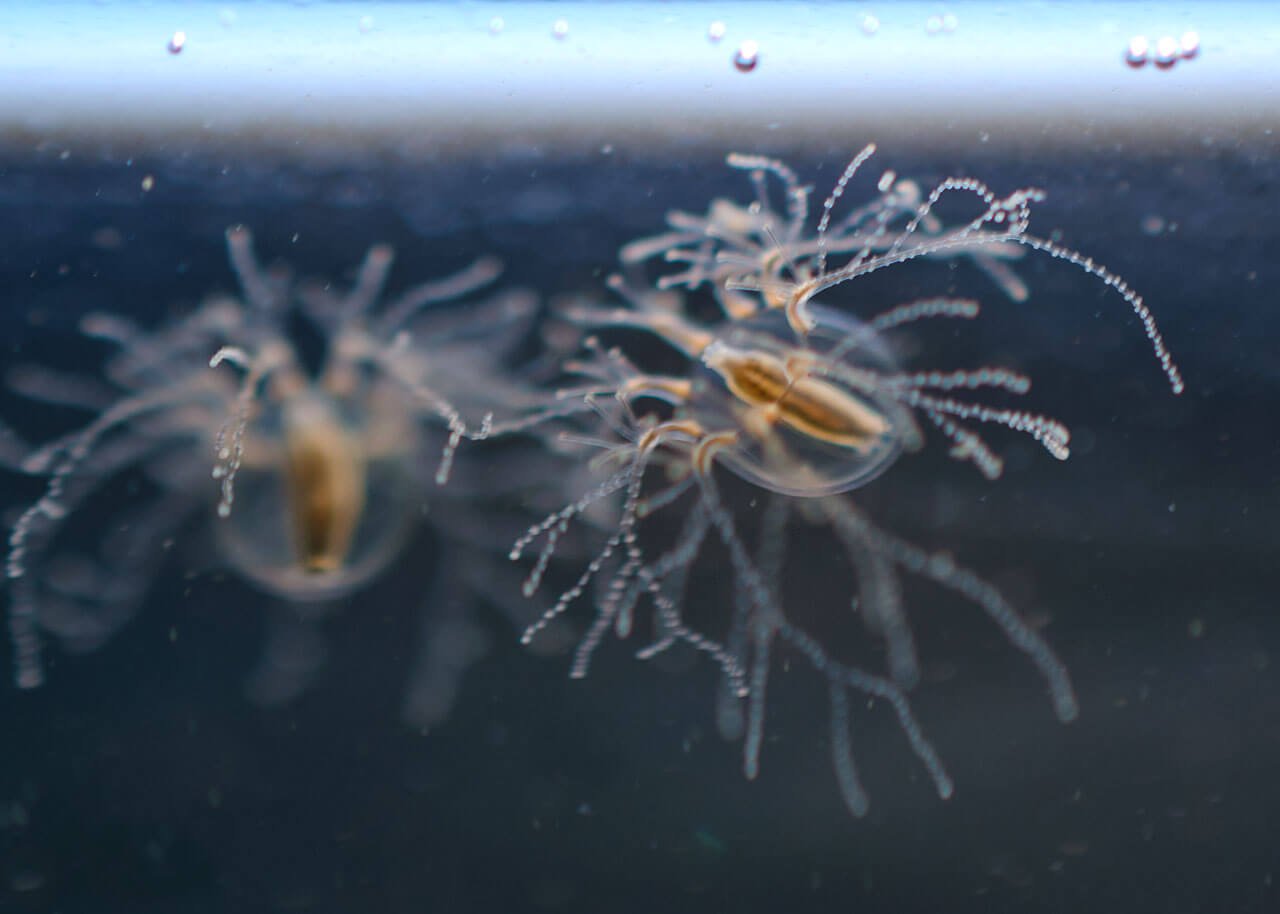 Scientists have found that the capacity for growth and regeneration of jellyfish meet the special cells did you know that jellyfish have a remarkable ability to restore their tissues? These evolved in the oceans about 600 million ... 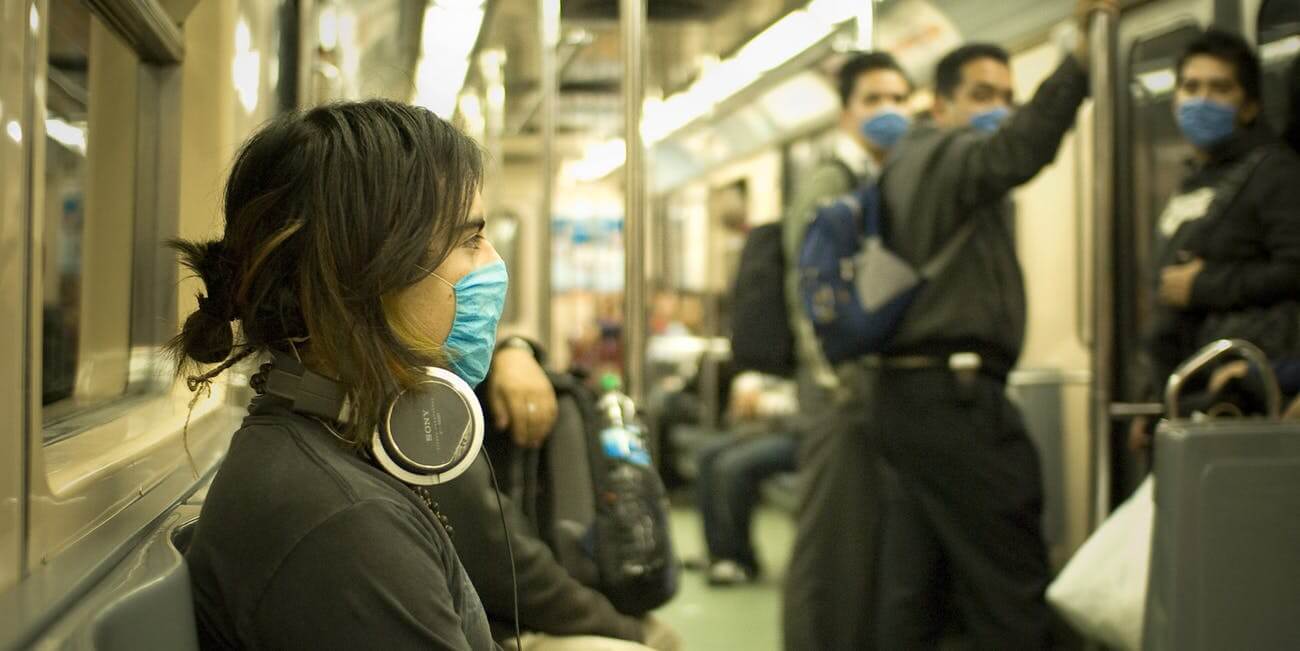 In what places of our planet can survive the epidemic of the deadly disease?

the epidemic of the deadly disease can begin at any time In the early twentieth century because of the epidemic of Spanish influenza killed more than 100 million people. It would seem that due to the active development of medicine... 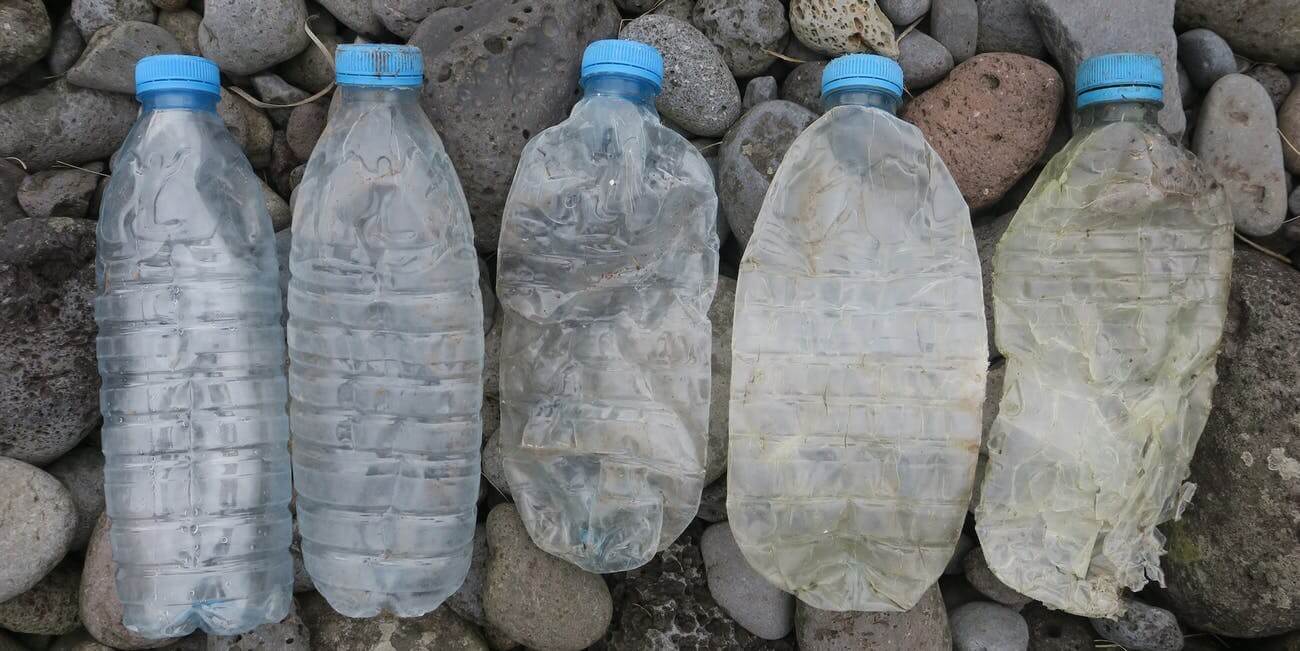 How ships pollute the oceans?

the Plastic bottles decompose between 450 to 1000 years Today, humanity is actively engaged in not only the development of medicines against dangerous diseases and space exploration, but . If the calculations of the ecologists are... 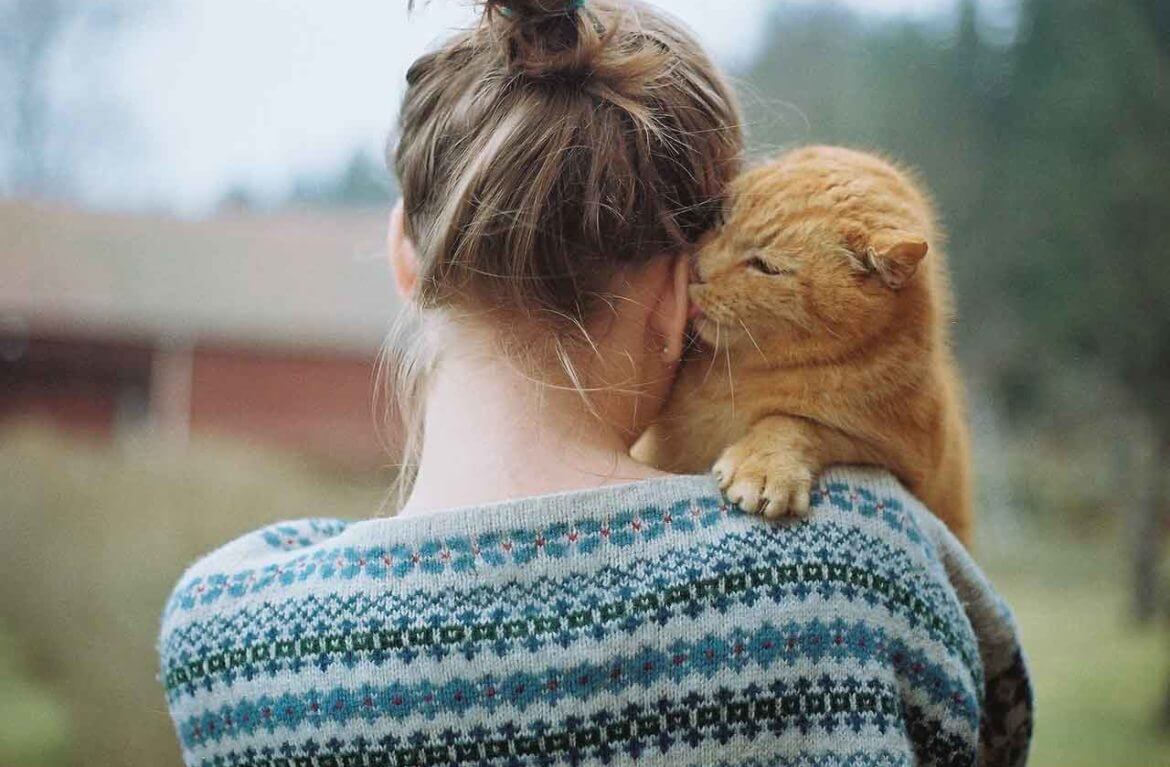 Cats perceive their owners as parents

Cats love their owners just like dogs. 2019 can be rightly called the year of the cats. The fact that this year, scientists have carefully looked closer to our four-legged friends. It is difficult to say whether the attention of s... 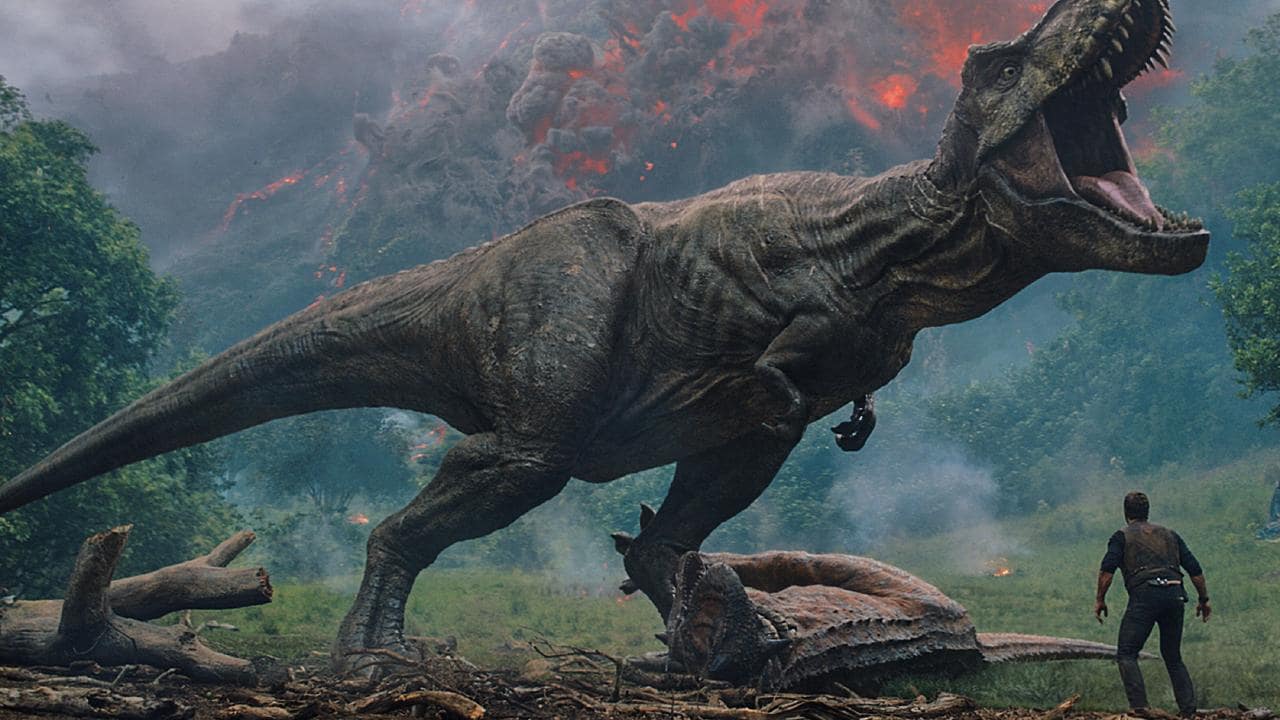 Dinosaurs could destroy a car with his teeth

the Rise of tyrannosaurs reached six meters. just Think — millions of years ago on our planet there were hundreds of kinds of dinosaurs and a huge meeting with any of them for the modern man would equal certain death. Dangerous an... 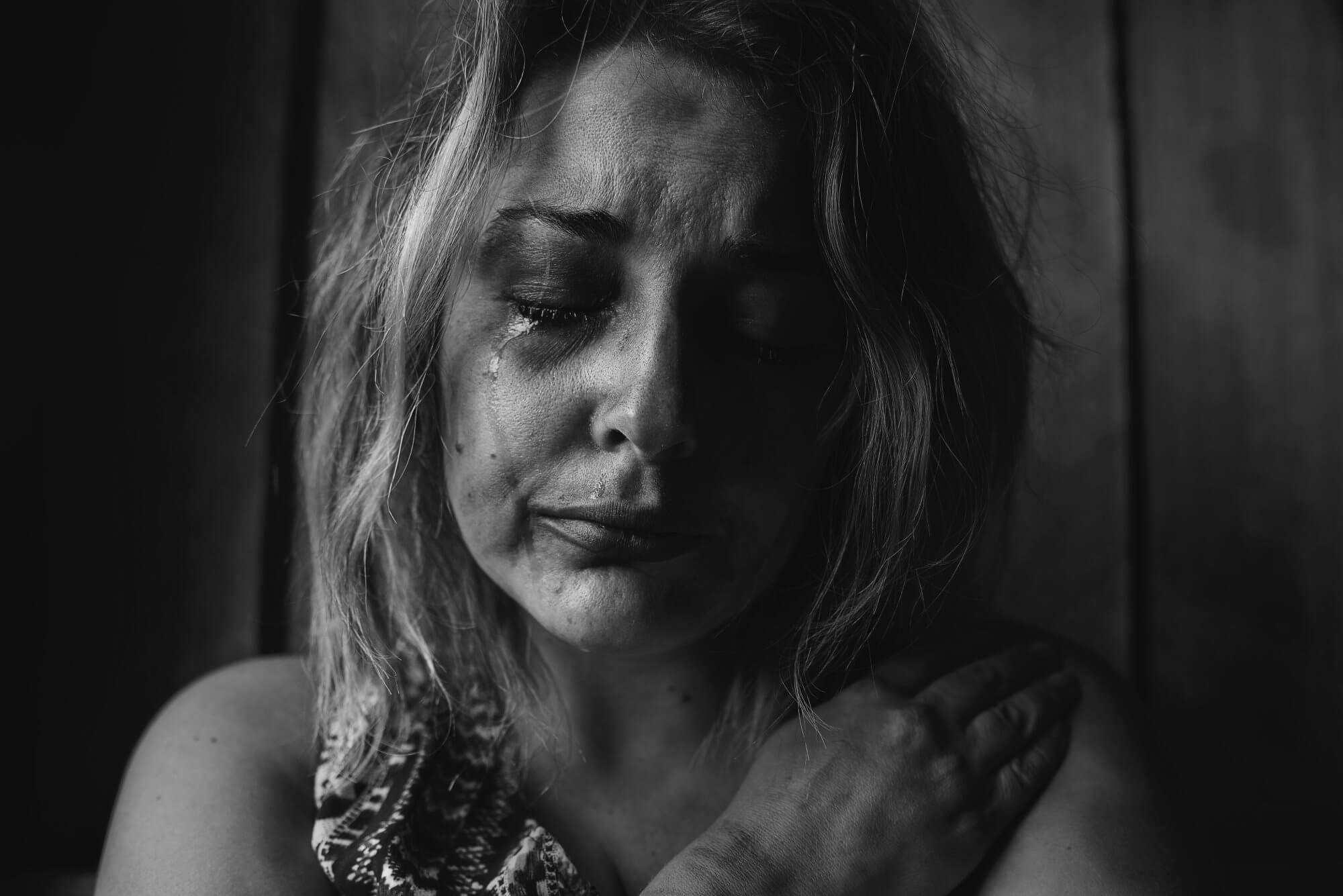 According to statistics, from depression today affects 300 million people around the world. Despite the fact that we all have long been accustomed to using smartphones, scientists still don't fully studied them . The results of nu... 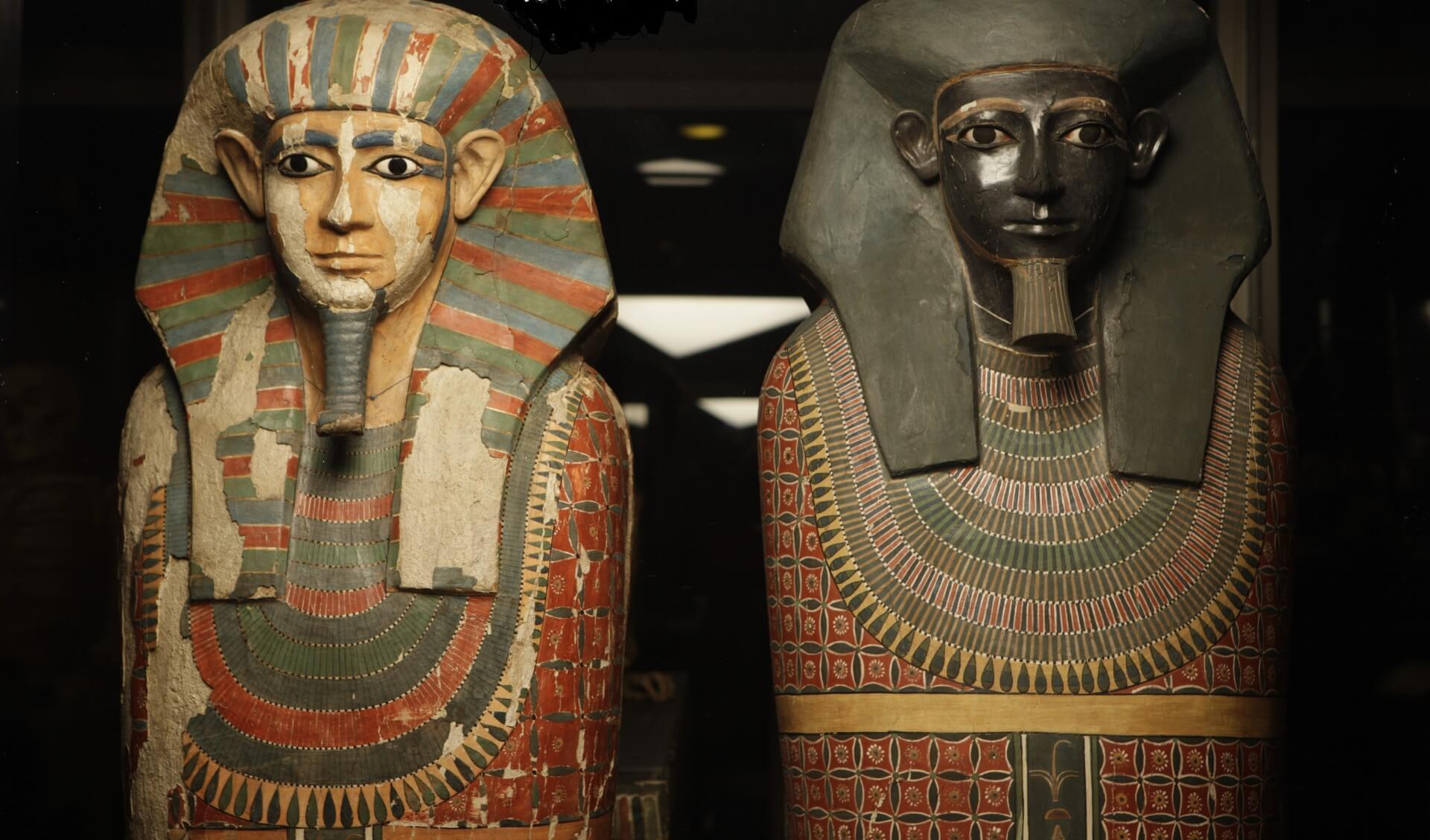 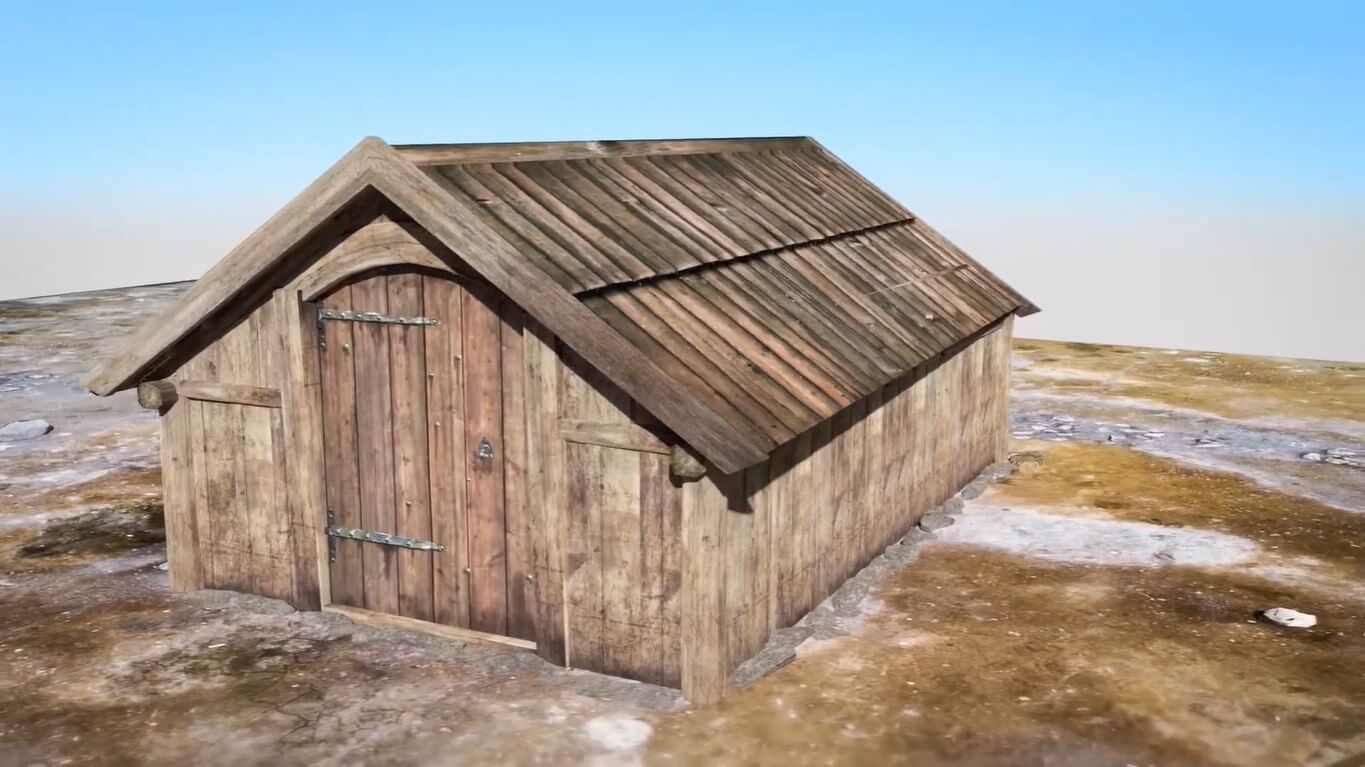 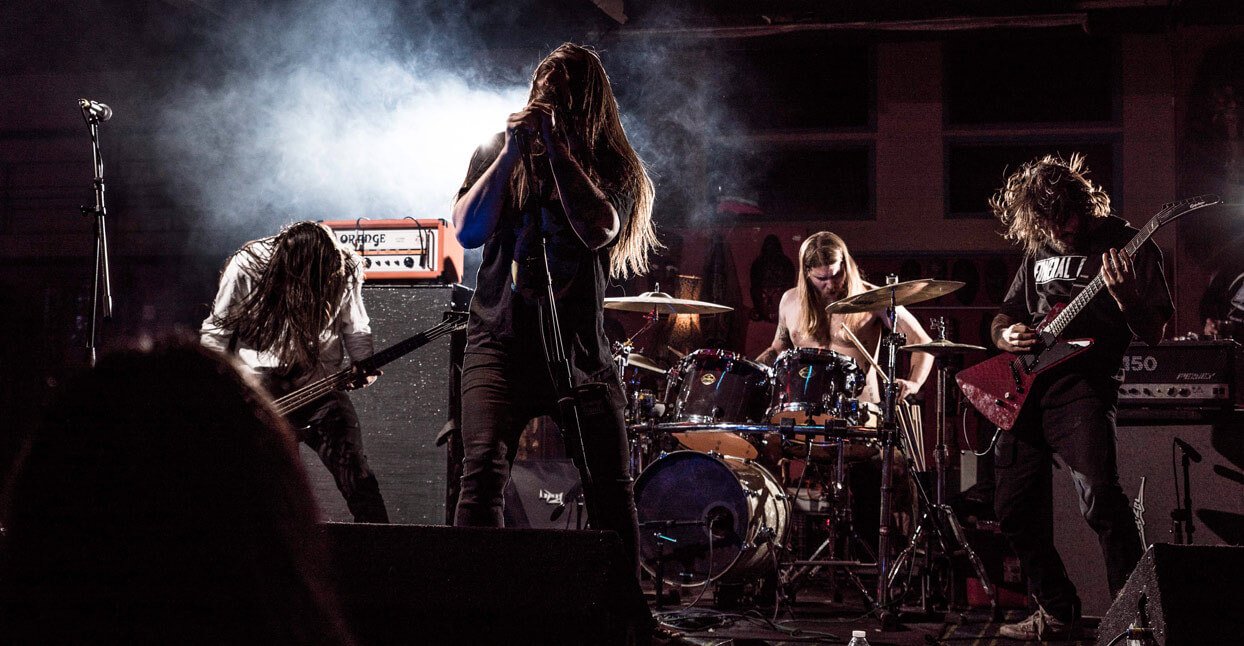 Aggressive people listen to rap and metal. Is it true?

Music genre metal originated in the mid-1970s. In 1950-ies of the last century, the British psychologist Raymond Kettel suggested that music preferences of a person is directly talking about his character. Over time in society the... 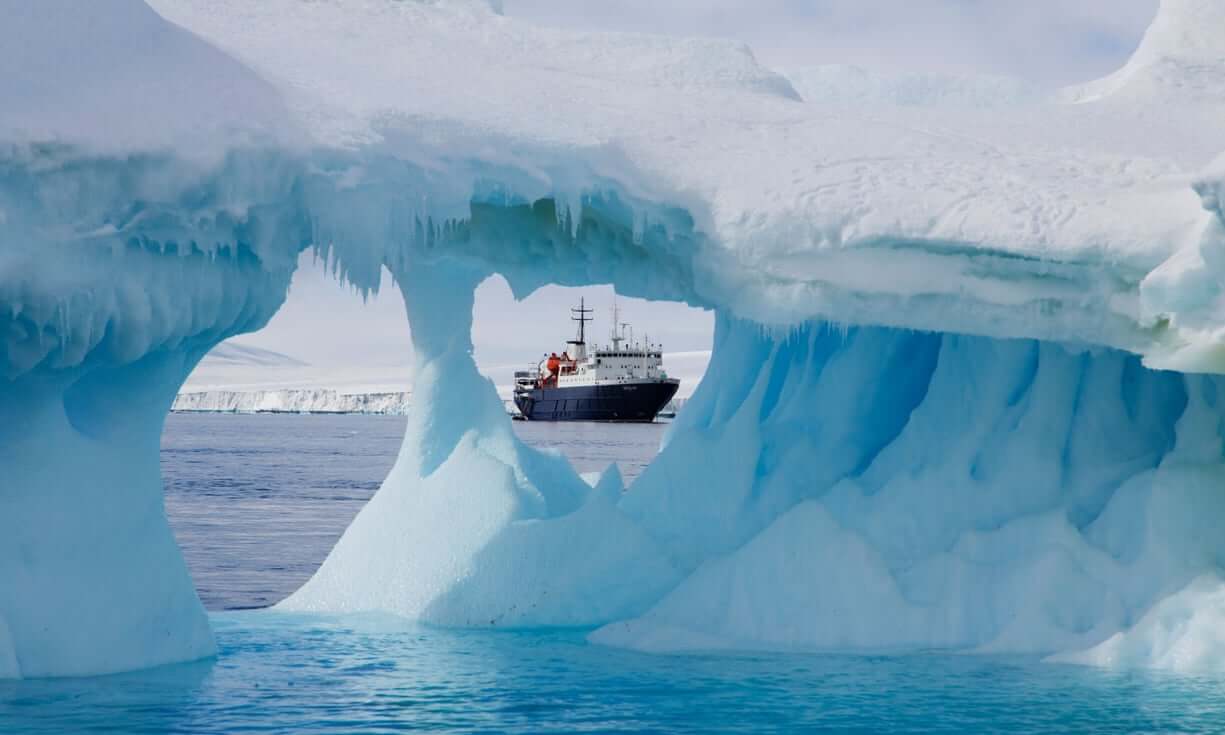 the Ice of Antarctica hides many secrets. Our planet hides many mysteries and secrets and sometimes the expression «to get to the truth» scientists used, not in a figurative sense. After all, in the bowels of the Earth h... 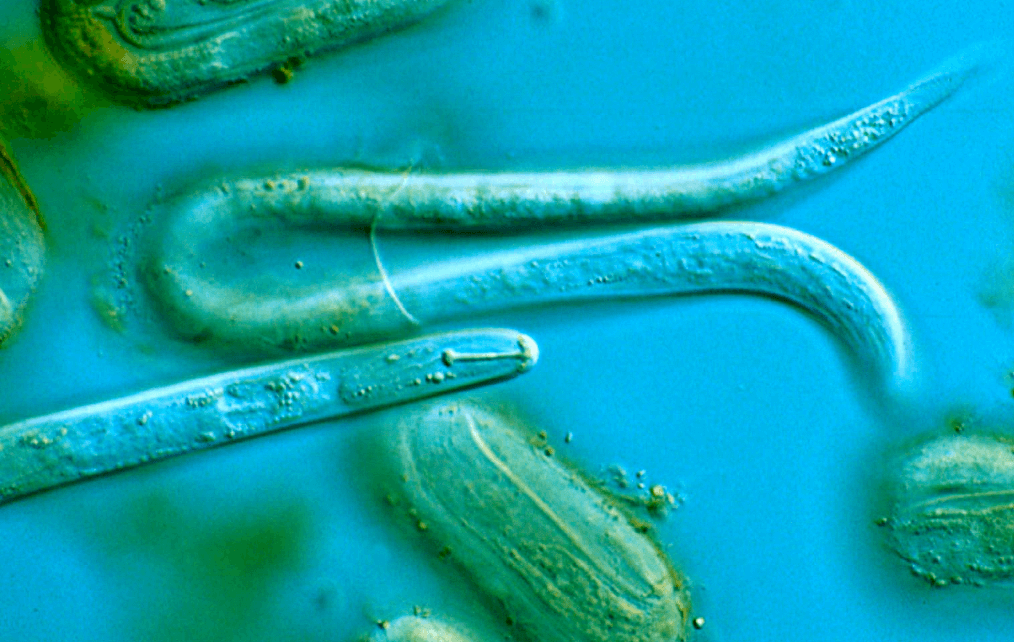 Some nematode species are capable of producing from 3 different floor — males, females and hermaphrodites. As many know, in nature there are 2 main floor, which are distinguished by primary sex characteristics. In addition t... 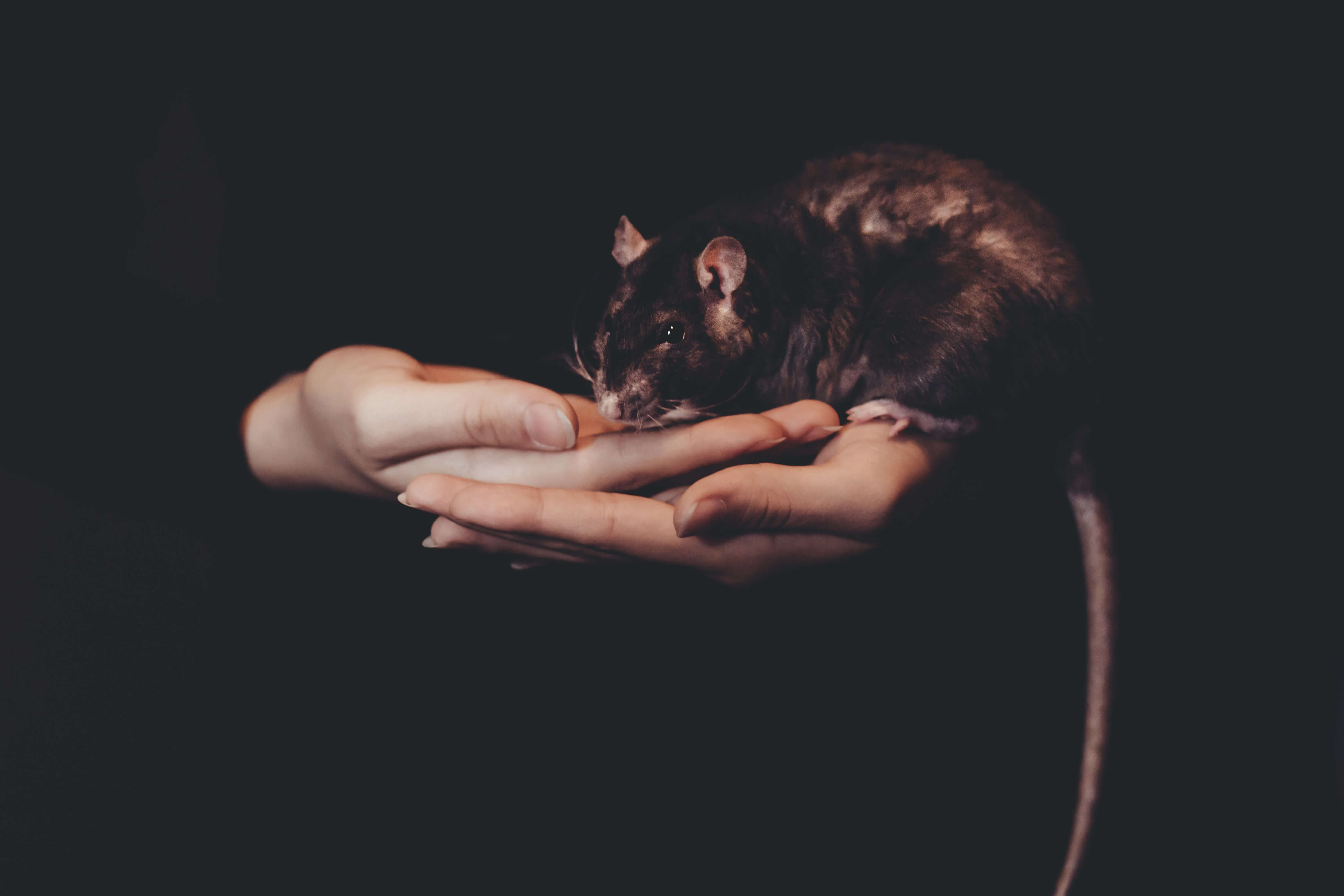 Animals know how to have fun. The story of how scientists were playing hide and seek with the rats

Rats get pleasure from the game of hide and seek Recently that cats are just crazy dogs. It seems members of the cat family can celebrate the outstanding ability of the rats — according to a recent study, lab rats can learn ... 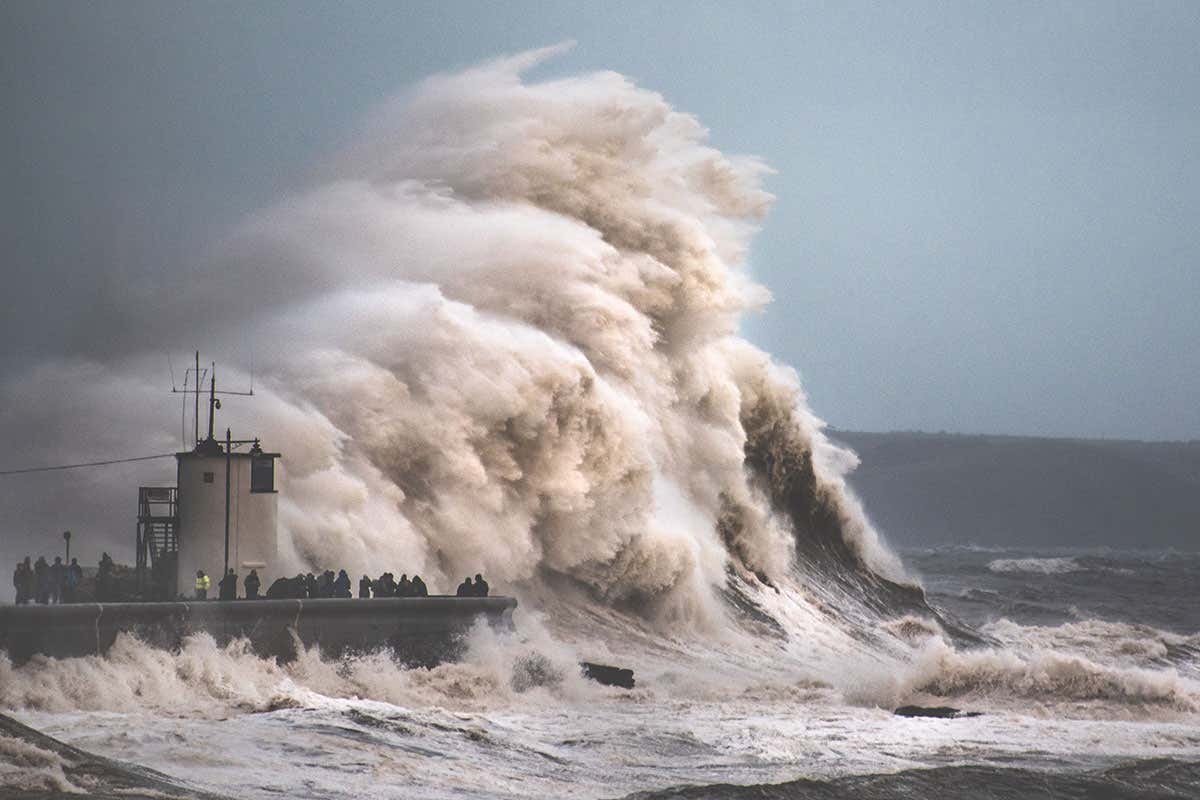 What happens to Earth's oceans?

Numerous storms and hurricanes — are just some of the effects of global warming If for some reason you missed the opening of the summit in new York on September 23 and emotional performance of young eco-activist Greta Thunbe...