Than Apple will equip the iPhone in a few years 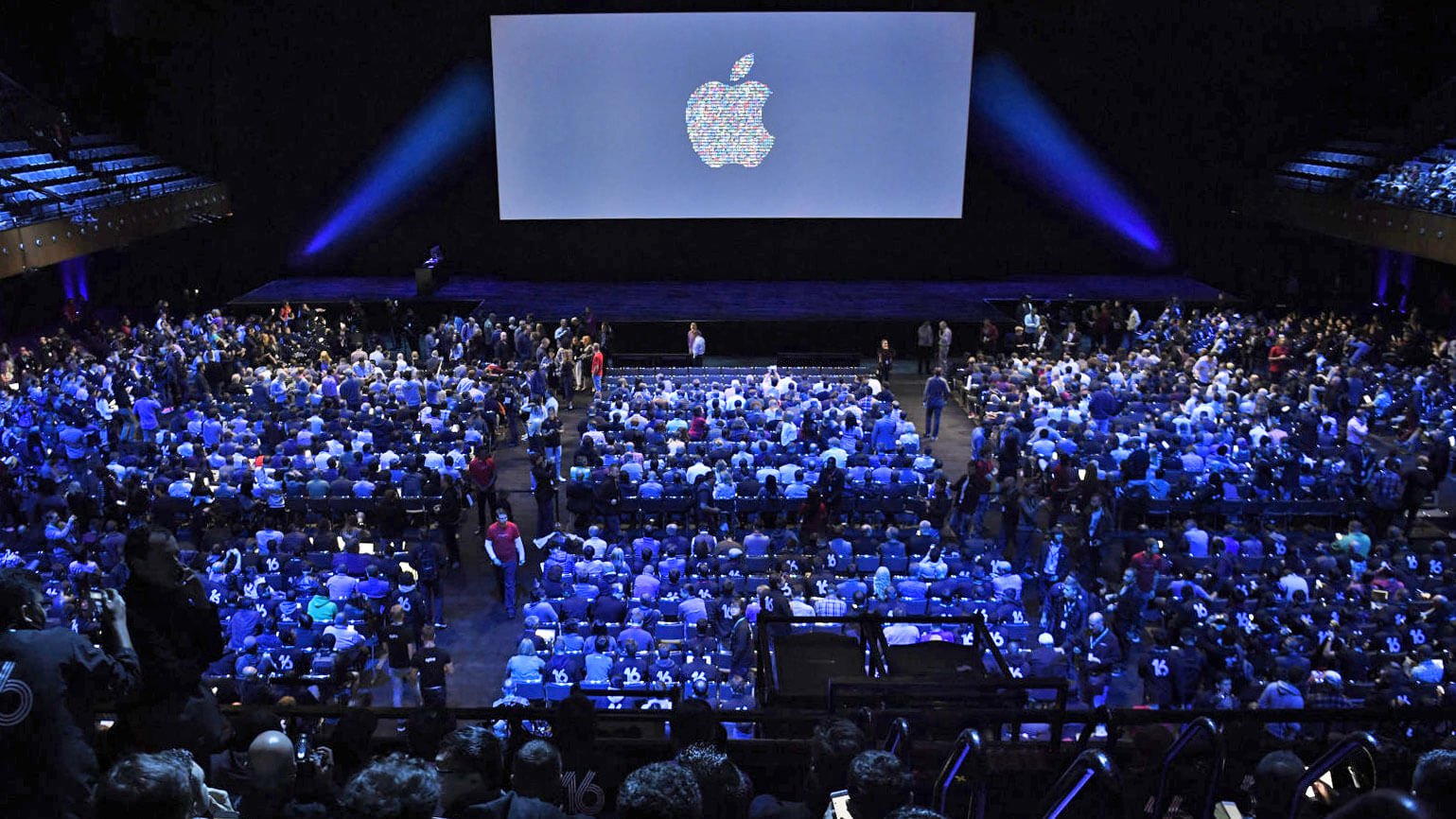 The Era of 5G will begin in 2019. For it prepare not only the vendors of mobile devices, but those companies that produce components for them. Among them — and Intel. iPhone, which from year to year glad Apple are extremely popular. As you know, the iPhone uses a chipset by Apple. And, according to a new report, technogiant of Cupertino started working on other important components of their upcoming mobile devices.

It is possible that Apple is going to develop its own modem, which will allow the company to locate alternative products Qualcomm. This conclusion is based on several jobs of Apple, which is looking for engineers developing cellular chips, said Chaim gartenberg (Chaim Gartenberg) on the resource page .

Two of the positions — for "architects of systems of cellular modems", one — to Santa Clara, the second — in San Diego, where is the head office of Qualcomm.

Perhaps Apple develops its own modem for the upcoming iPhone, which would help the company with its own technical solution, do not need more the help of his long-term partner.

However, as reported, the new product will appear only after several years. Even the iPhone of 2020 with support for 5G will be equipped with modems for networks of the fifth generation developed by Intel. If the company is just now starting to hire employees for a new project, it is logical to assume that some years will pass until the finished chip. It should be noted that the leaders in supply of modems on the world market are Qualcomm and Intel.

Which modems Apple has equipped the iPhone XS and XR

Traditionally, the Apple in its devices used by the modems of these companies. For iPhone XS and XR Apple gave preference to the Intel modems. But according to a recent study by Ookla, a Qualcomm Snapdragon 845 provides much higher speed — 40% faster downloading and 20% — for outgoing traffic.

As a result, many experienced users prefer the iPhone with modems from Qualcomm, not Intel, that is — version of previous generations.

Apple already has considerable experience of developing their own mobile CPUs and if A company will be able to Supplement their own chips and modems, it will have full control over the base hardware of their devices. It should be noted that the most notable competitors of technogiant from Cupertino — of Samsung and Huawei — is already used not only chipsets, but the modems own design.

Readers can discuss mobile processors, modems and other components for smartphones, their capabilities and performance. 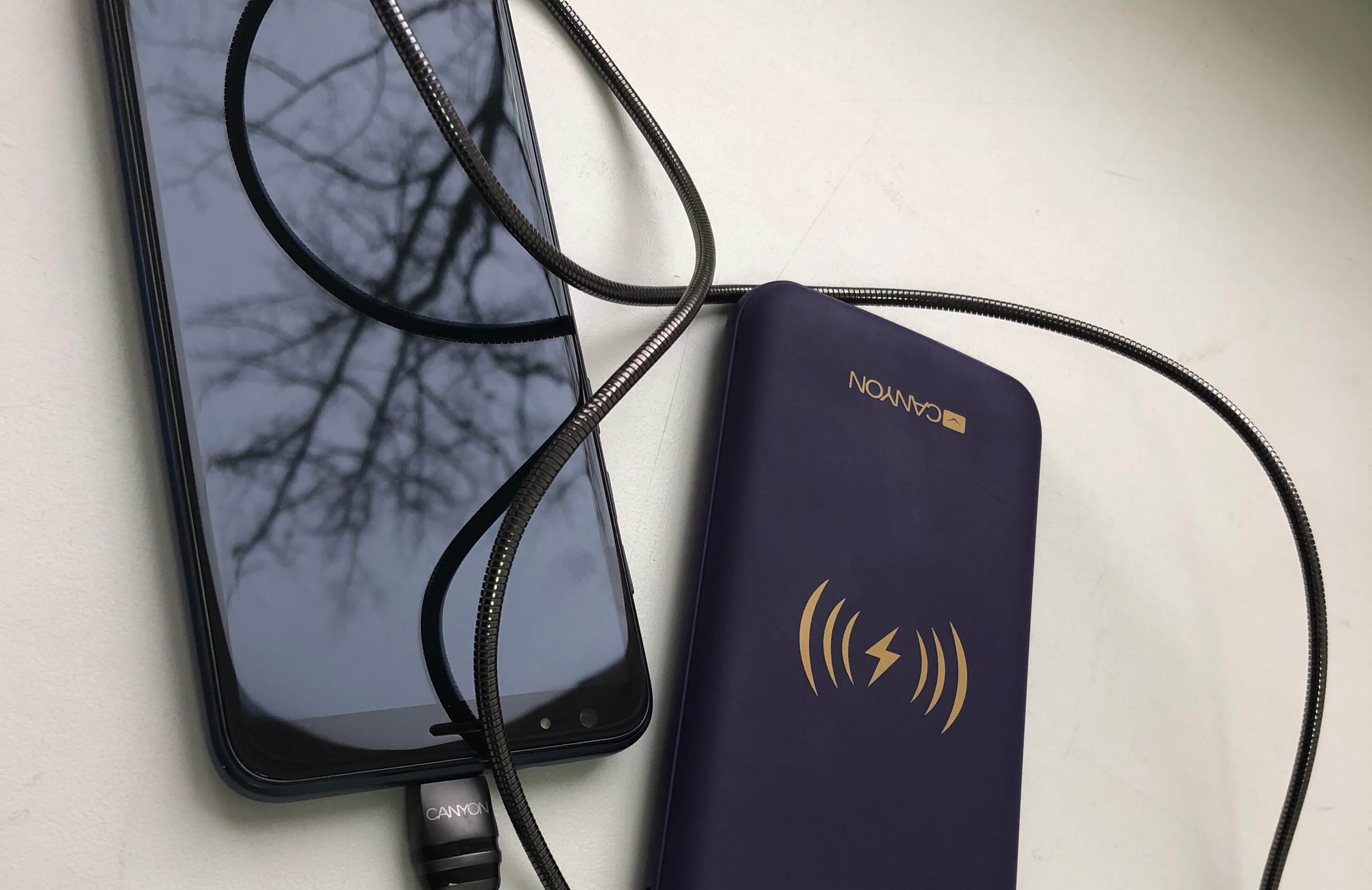 How to choose cheap cable for smartphone and tablet?

Who among us has not encountered problems with USB cables, so fast tired from the operation of that bending the ends turn into rags with wires sticking out? And who does not know the painful attempts to charge the phone with the r...

according to the editorial Board Phys.org, an international group of researchers has taken a big step toward creating an optical quantum computer, with its enormous research potential in various fields: from the creation of new dr... 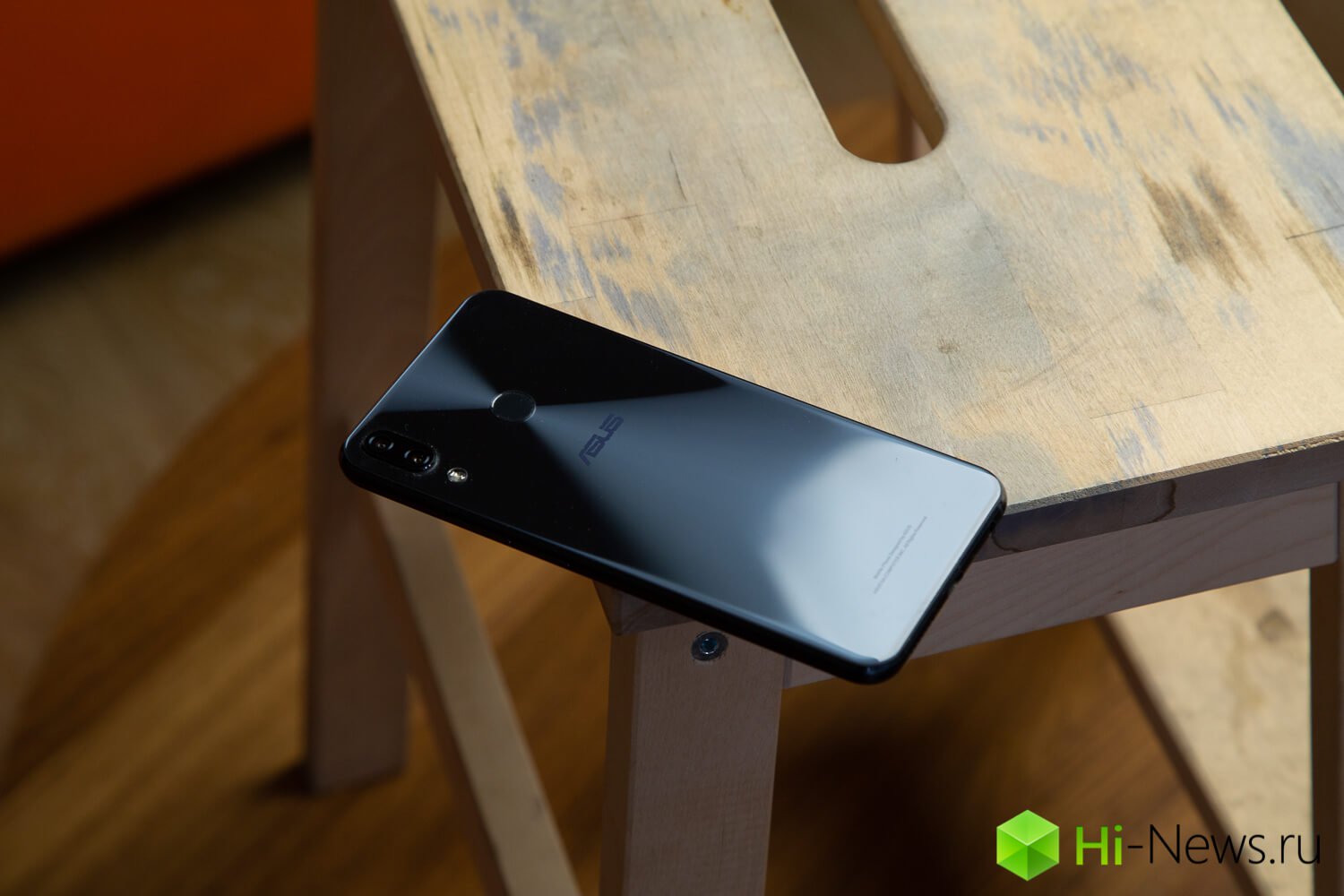 Many smartphones in the medium price segment are noteworthy, but often, underneath it all, ordinary employees, who can easily calculate — from materials and processor to a stable firmware. However, there are decent machines ...