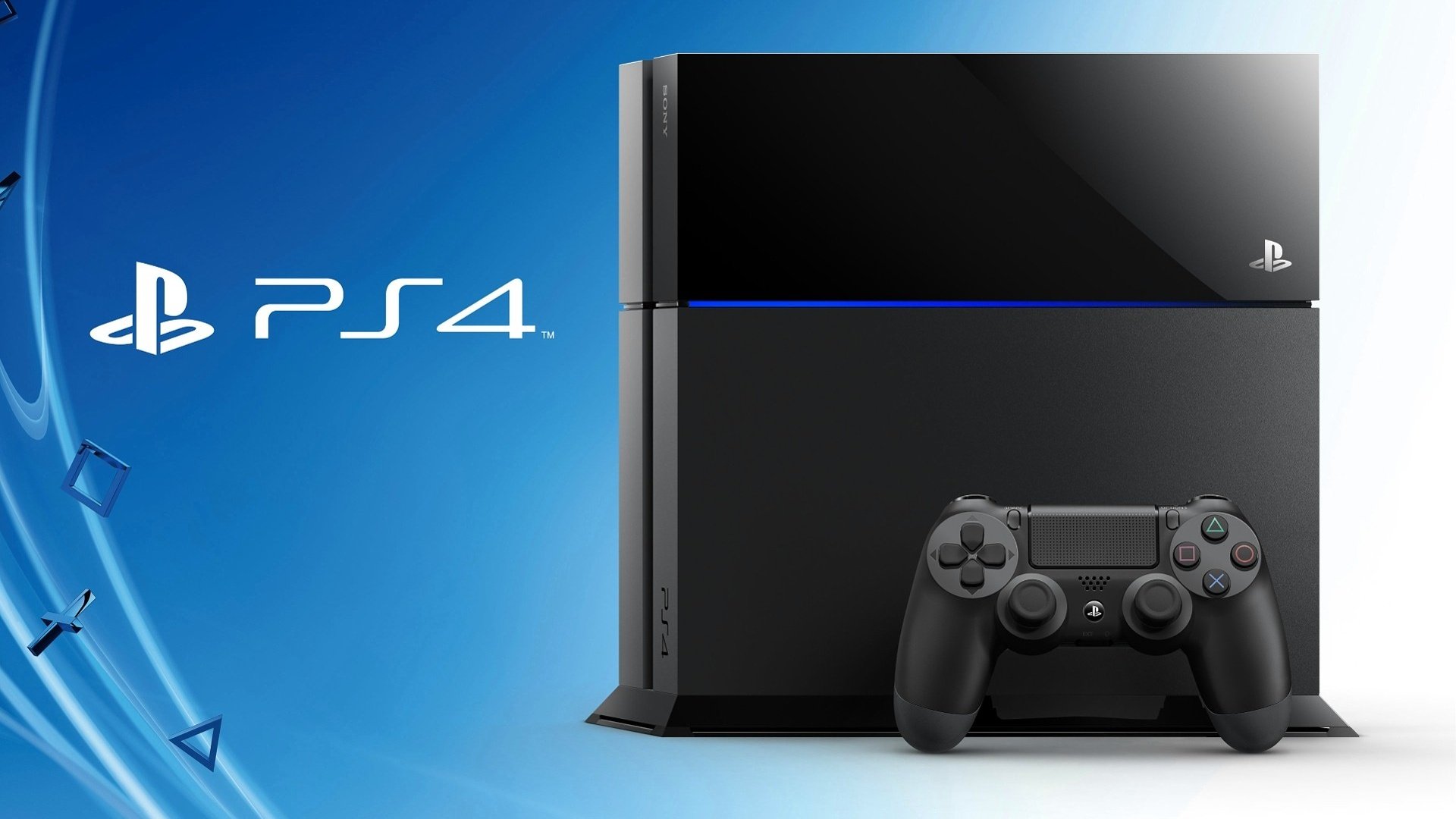 Many PS4 users on Reddit and other social media warning about the message containing a line of characters that cause the console give Sony crash and fail. In some cases, the console is starting to fail so much that users have to reset at the hardware level to return it to normal operation. Such error we've seen on mobile platforms, when a particular message or a strange symbol could cause damage and cause unstable behavior.

If reports are correct, Sony will have to quickly release a new firmware system, that eliminates the problem. In the end, this company likes to release updates that improve performance and system stability.

the Message breaks PlayStation 4. What to do?

To avoid headaches, until this whole mess blows over, you have to protect your console from getting messages from numerous opponents, and just strangers.

If you have received a message, delete it from the PlayStation app Messages for Android or iOS, without opening it in the console.

There are reports that deleting suspicious emails, using apps for smartphones from Sony before switching the console and login to the PSN, is enough to avoid problems. App messaging PS4 free and available on Anroid and iOS.

How to restrict messaging on the PlayStation 4 just friends?

Have you caught a malicious message? Tell us in our 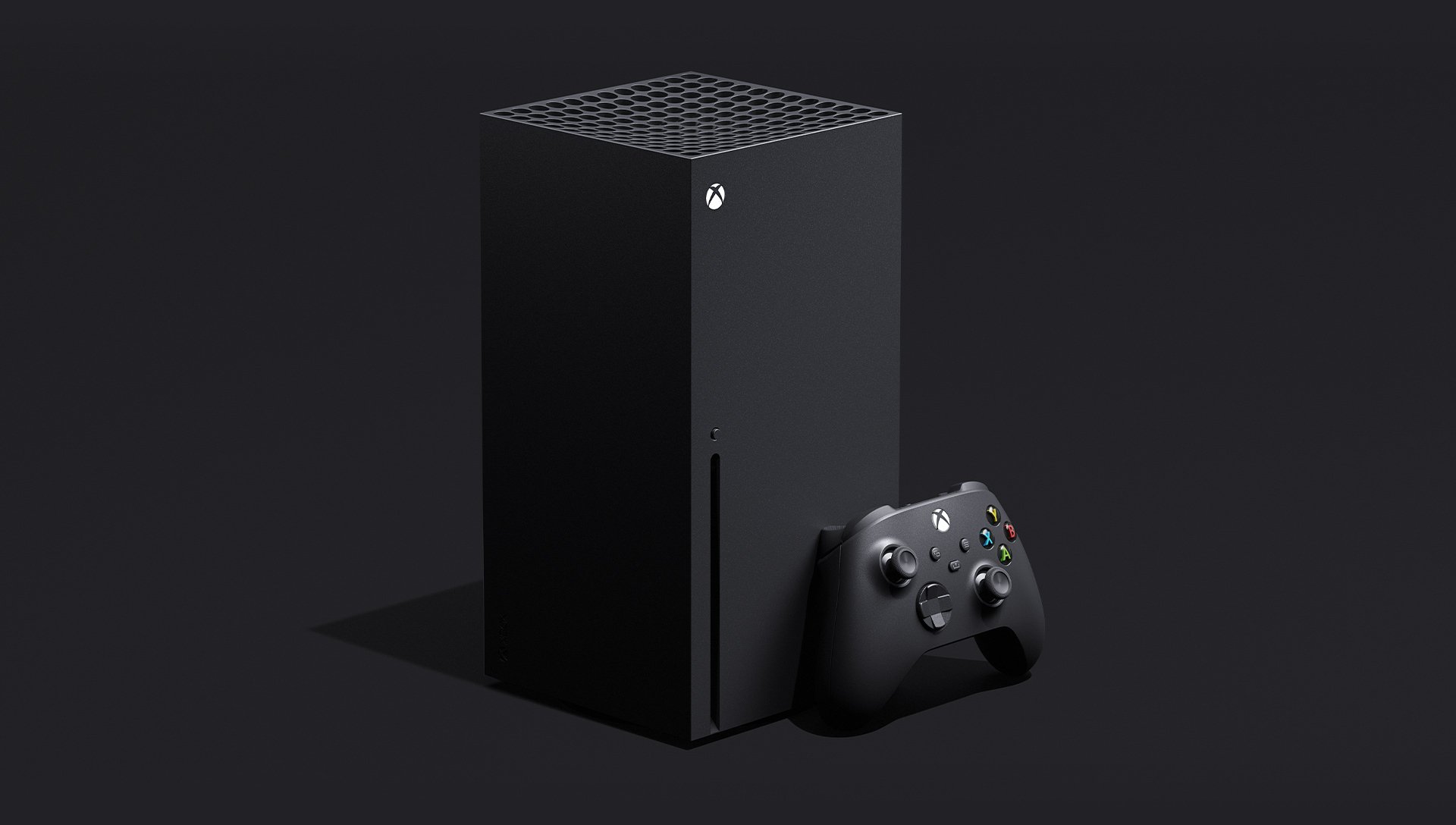 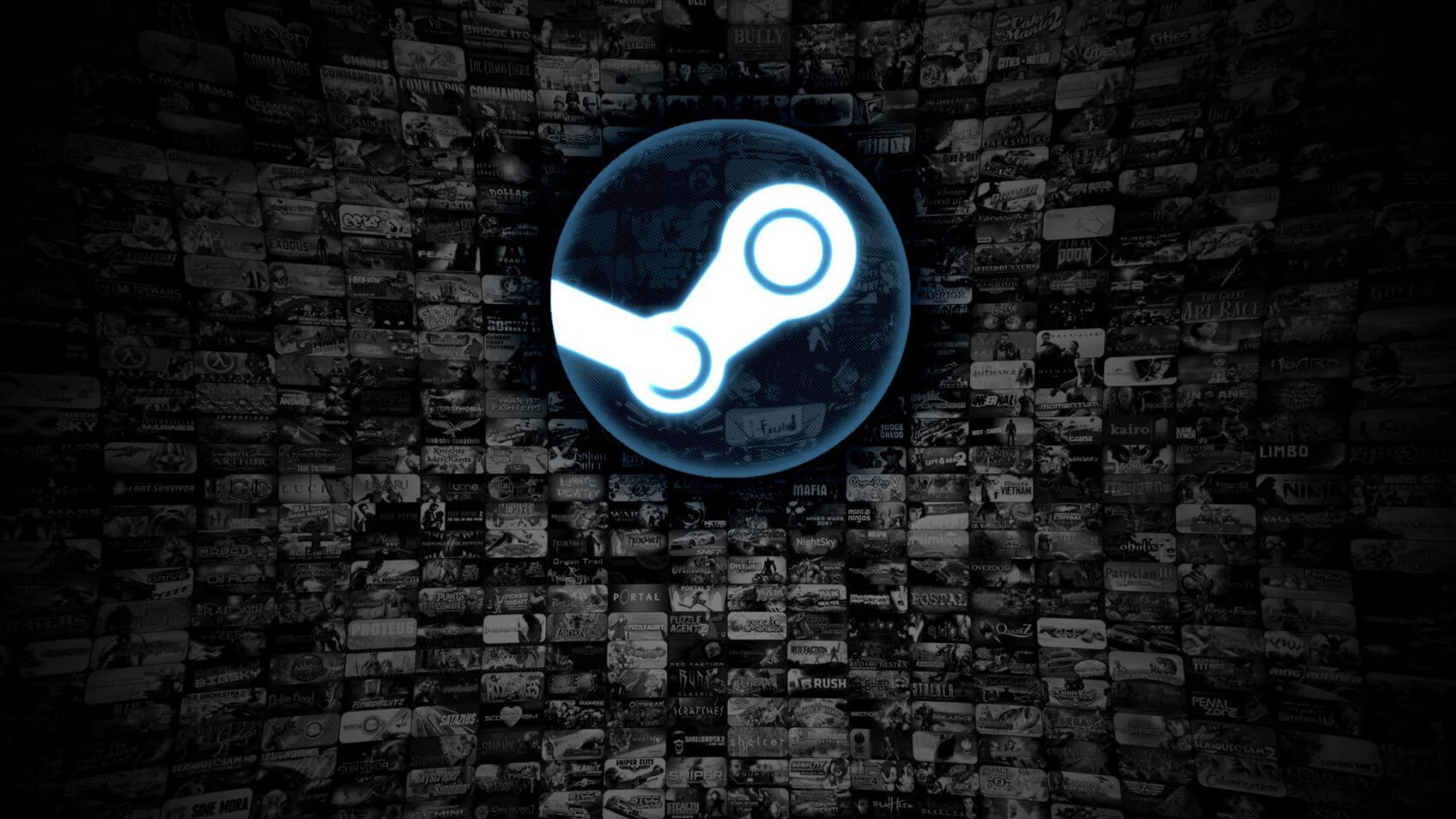 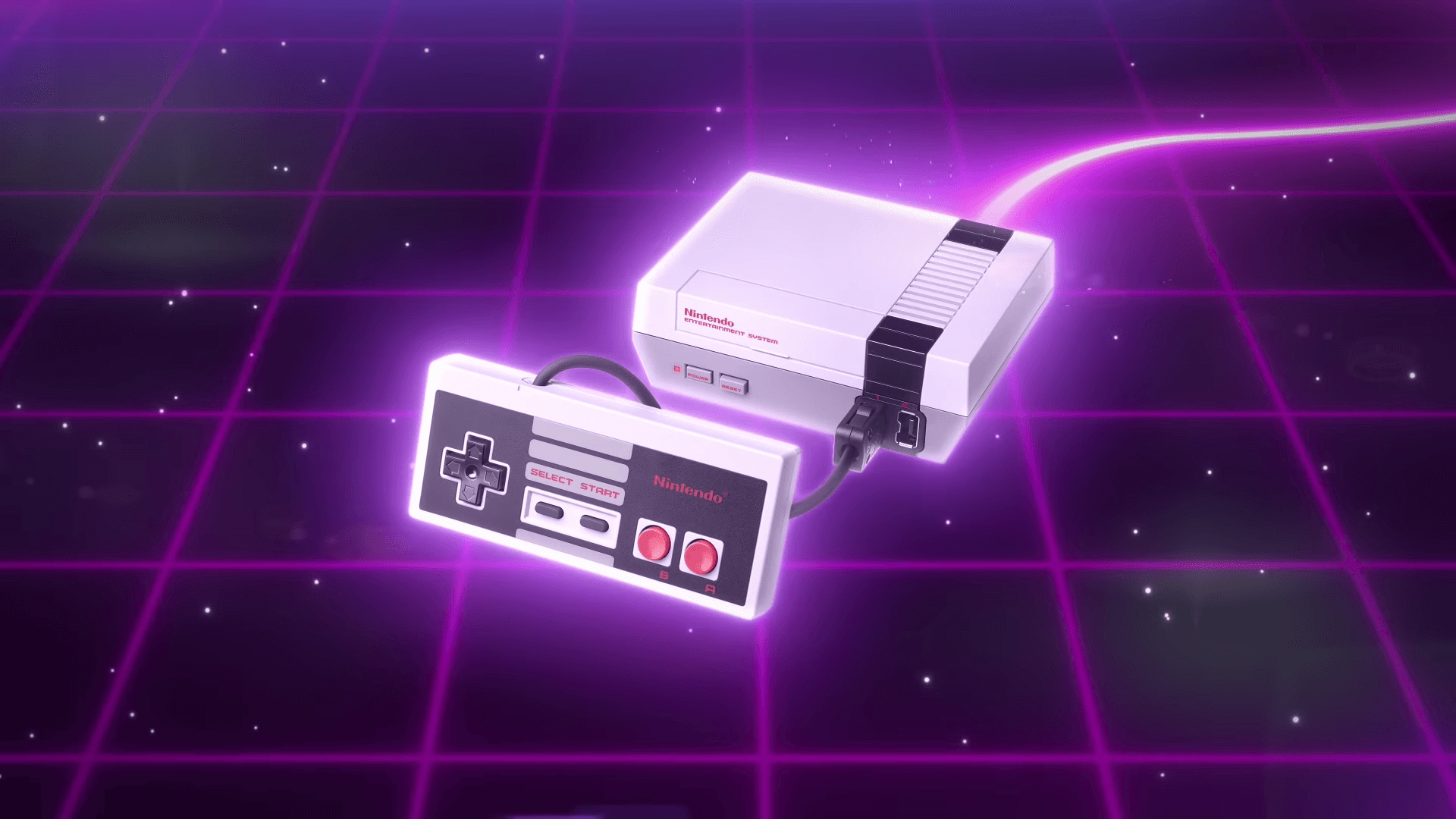 a Reworked version of the original Nintendo Entertainment System (NES) became the best-selling game console in June of this year. It surpassed the sales of the PlayStation 4 from Sony and Xbox One from Microsoft. Especially in th... 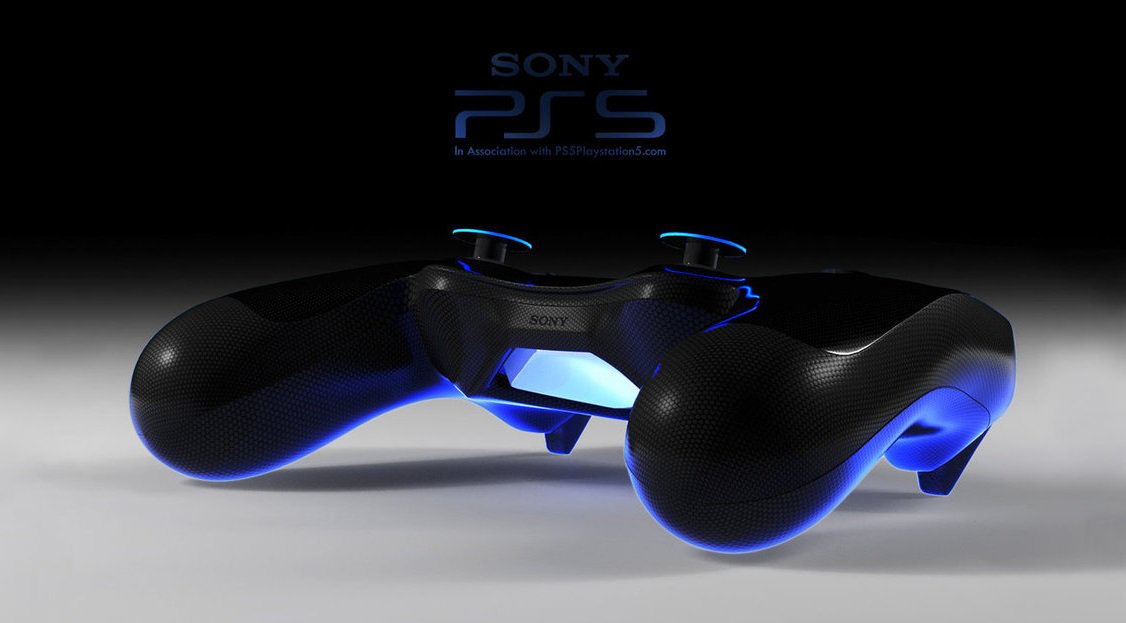 Rumor: PlayStation 5 is already in development. The creators of the game get the first dev kit s

In fact, talk about the fact that Sony is developing a new generation of consoles, being on various gaming forums are already like a whole year. The truth is it is not clear how justified these rumors. Is the life cycle of a conso... 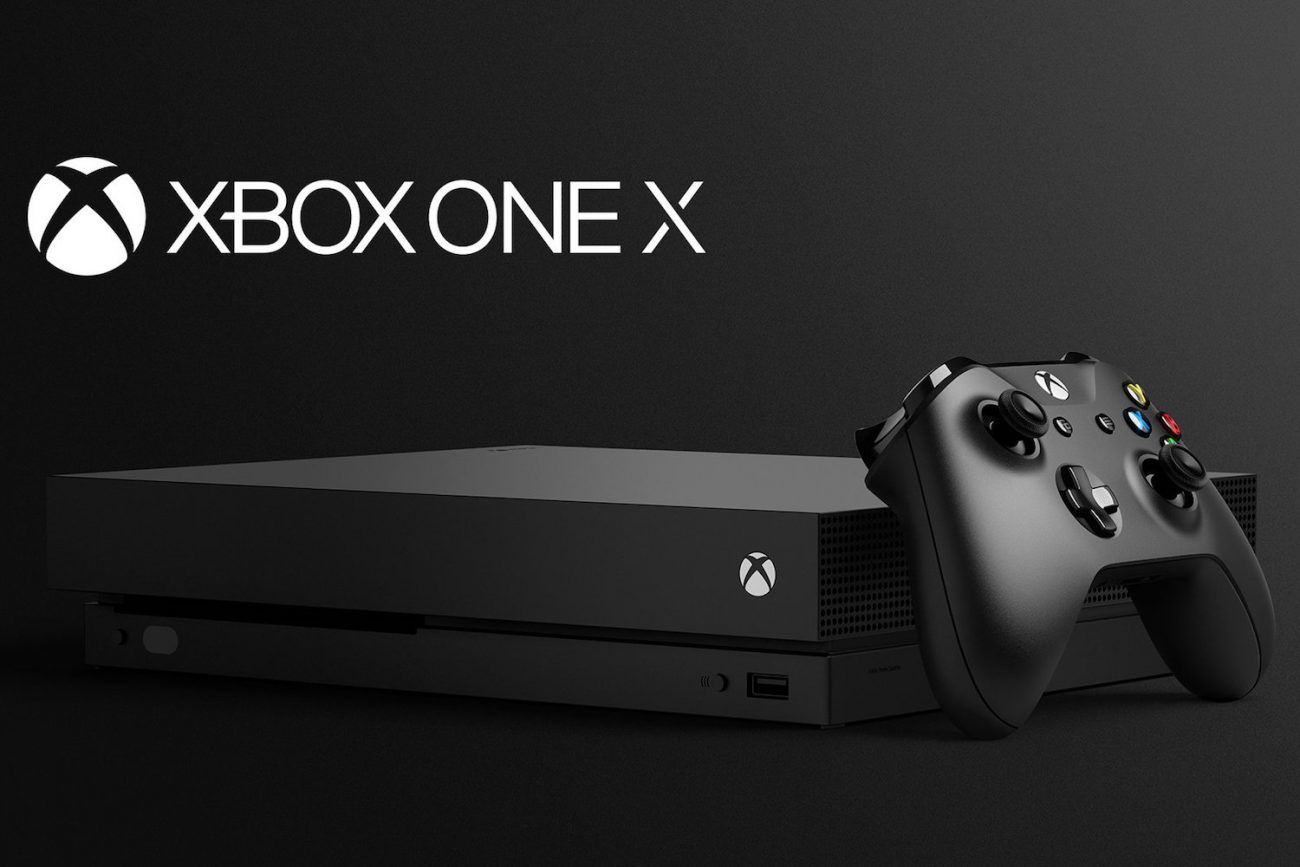 the week started selling the long-awaited Xbox One console X. the Experts of "M. Video" say that the demand for novelty was one and a half times higher than on the Xbox One, and share interesting statistics. a year ago, the conso... 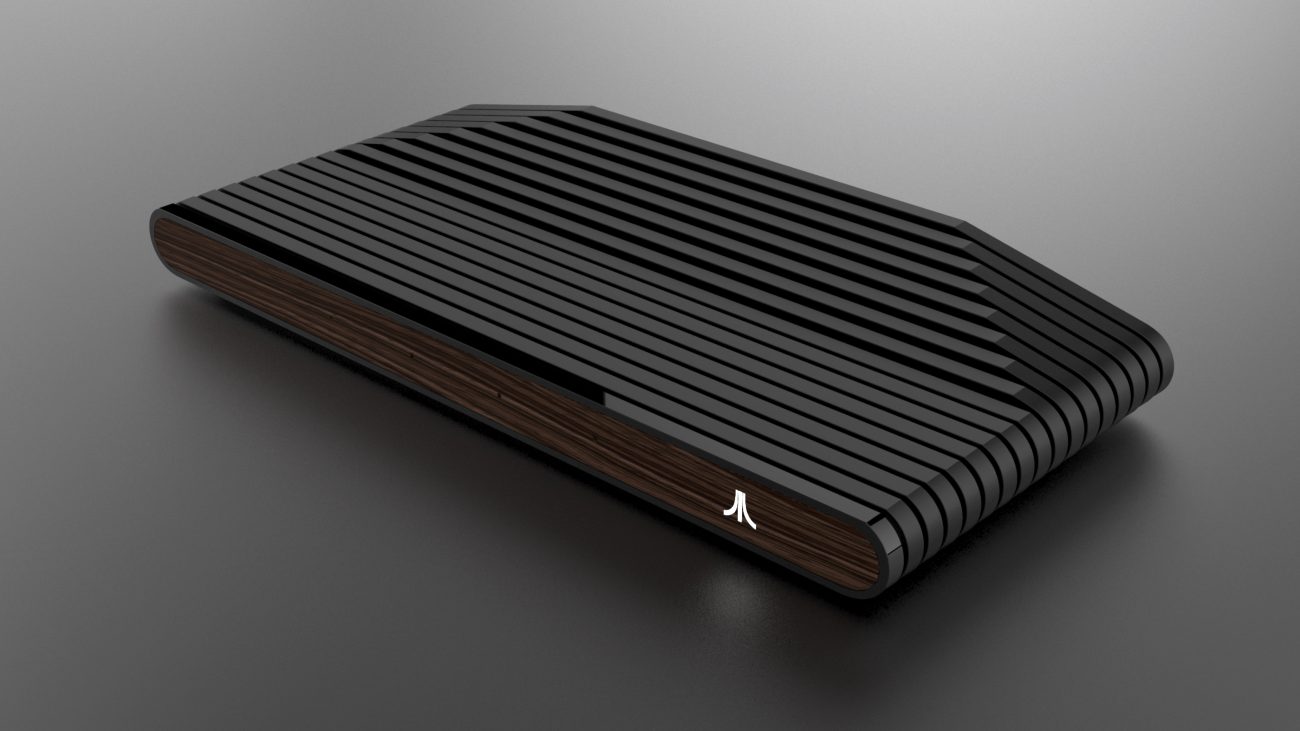 a Month ago, the company announced that creates a new gaming console Ataribox, details of which appeared yesterday — Atari sent out a press release which revealed some details concerning future trends. When you create a cons... 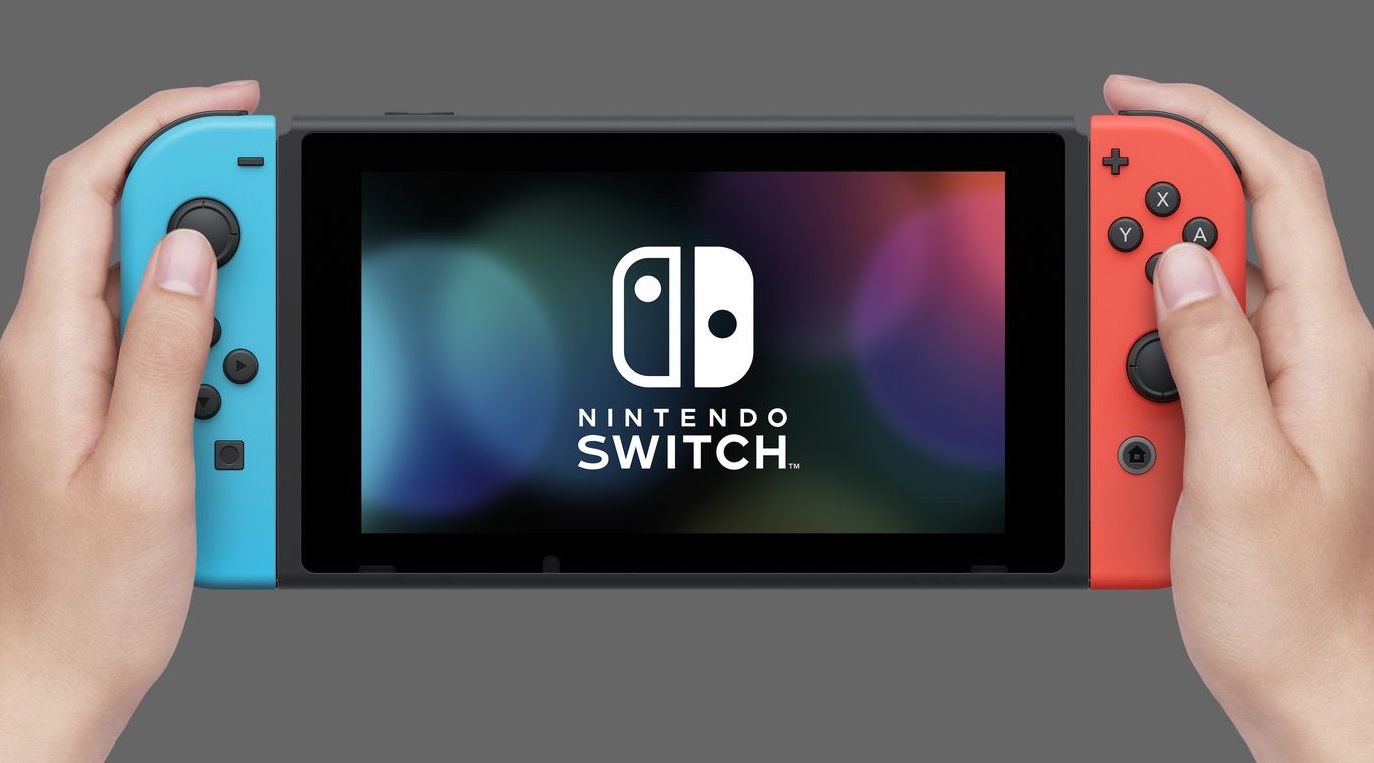 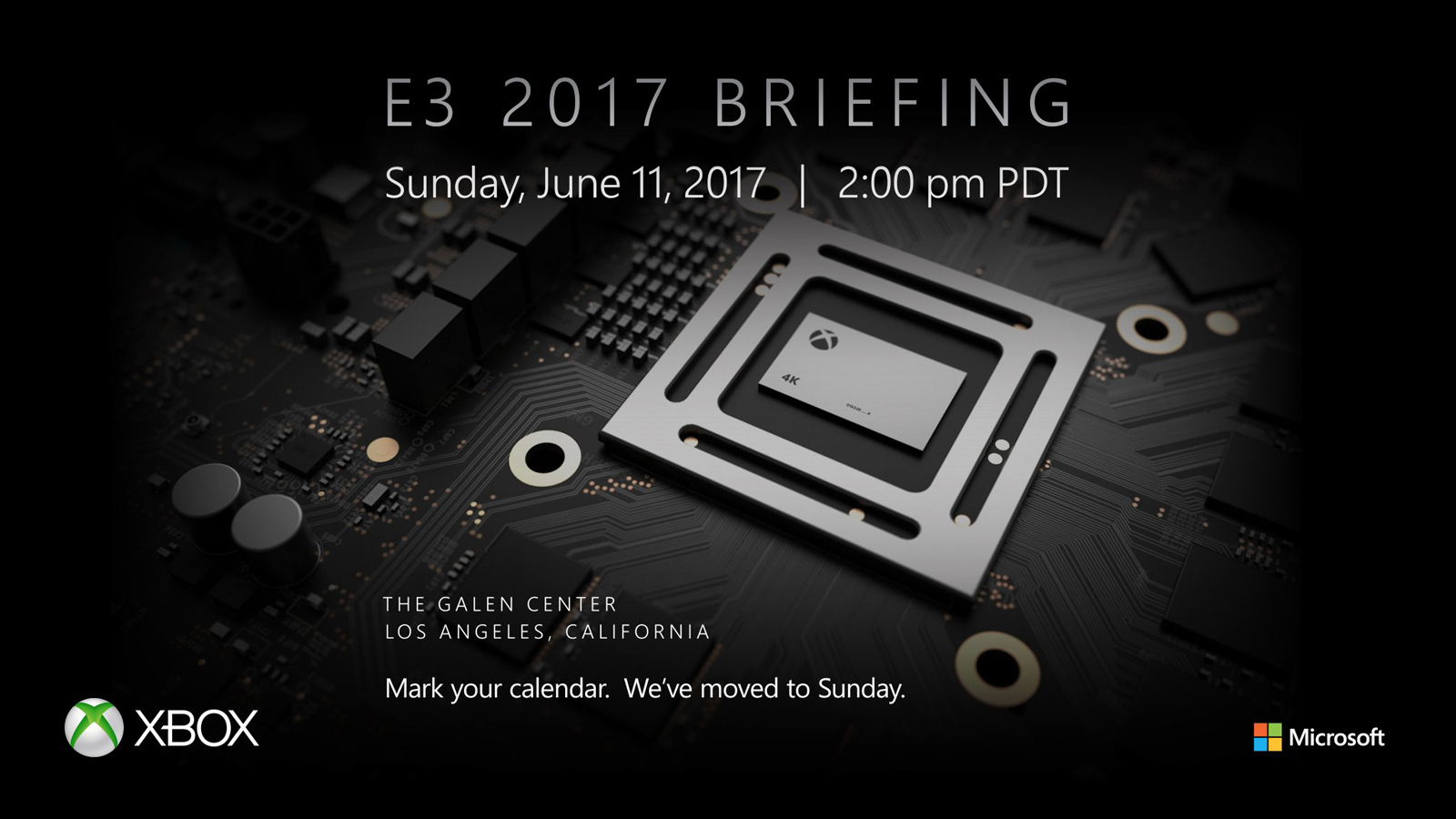