In 2016 Twitter got an algorithm that generates a feed based on the action account, to which you are subscribed. In the end, on the first positions of the list are the popular tweets that were written a few hours ago, and the new posts are below. Most user innovation is not much, so two years later the developers decided to facilitate switching between the two types of tapes.

The Team announced that in the coming weeks, Twitter will get a switch between chronological order and personalized tweets. To return to chronological view, you can now by going to "content Settings" and unchecking the checkbox from paragraph "first, Show best tweets".

So, we are working to implement a switch between a timeline of tweets and personalized. Testing will begin in the coming weeks.

Developers are reminded that their goal is to achieve a balance when showing new and interesting tweets. The team acknowledged that she did not always manage well.

Despite a controversial view of the selection of tweets, the service remains popular and is often glimpsed in the news. For example, it uses a lot of crypto scams, which attempt to Elon Musk and the Creator of Dogecoin Jackson Palmer.

Do you Like personalized ribbon, or you want to go in chronological order? Your answer you can write .

Xerox ConnectKey: how to turn a printer into a smartphone

it's No secret that office MFP over the last few years has evolved greatly and no longer "just print, scan and copy", and a full-fledged assistant for business documents. Connecting the smartphone to the MFP can not be surprised, ...

a Former engineer of the company SpaceX announced that his new company LXDX will launch a public cryptocurrency exchange. Before Joshua Greenwald dealt with issues of automation and propulsion systems in the company Ilona Mask, bu... 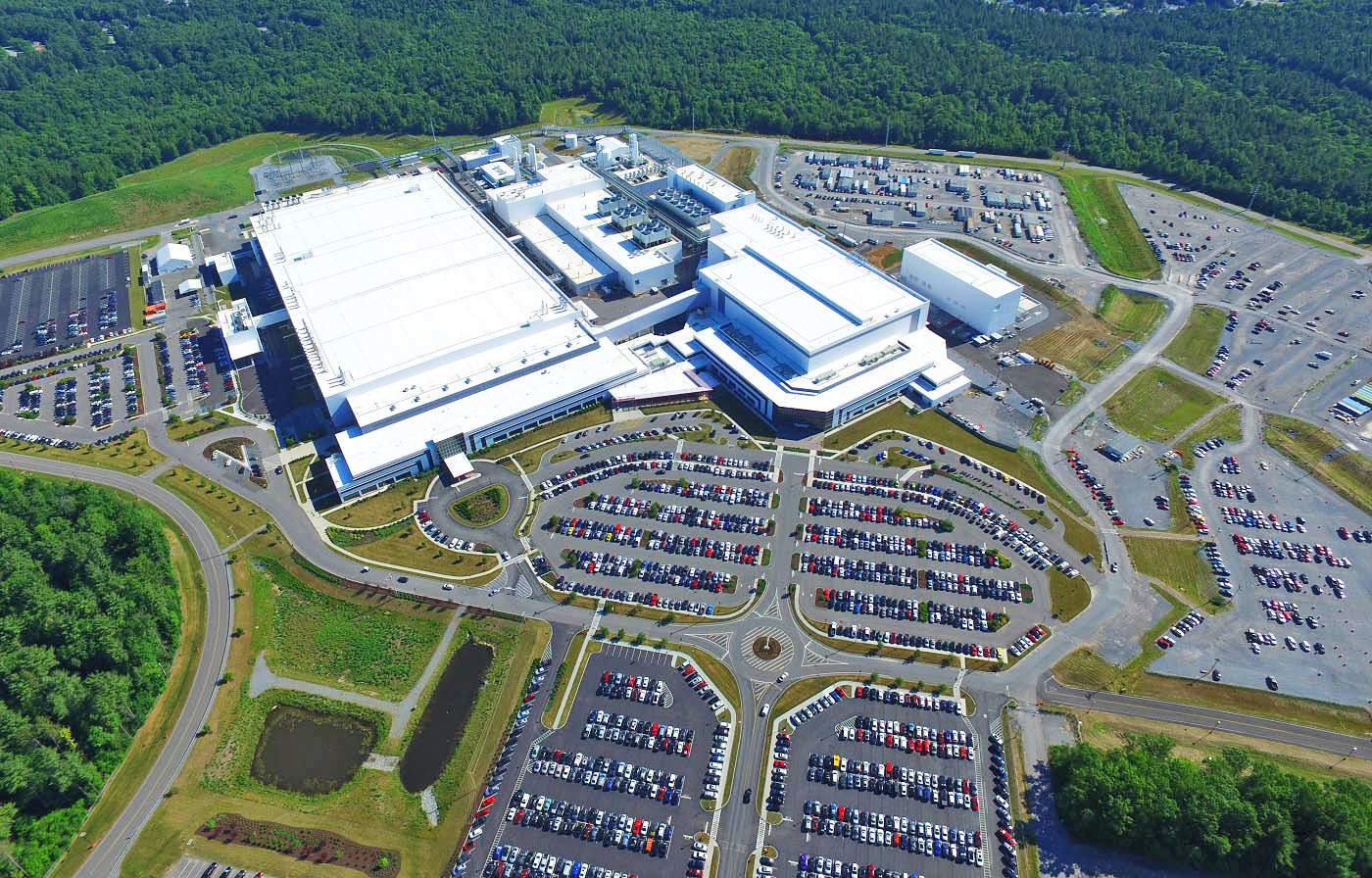