In the UK trains will run on solar energy 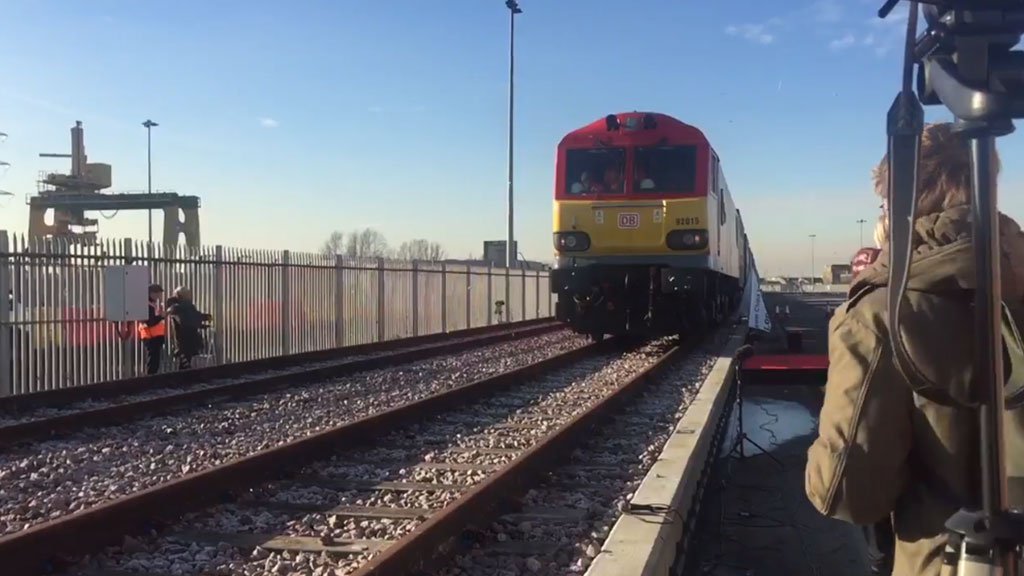 Engineers from the Imperial College of London proposed to place solar panels along the tracks and feeding the resulting electricity directly to the propulsion system of trains, bypassing the grid. According to them, this helps to avoid peak loads on the network and not to use the reserves of the regions where there is a shortage of electricity.

Professor Tim green, one of the authors of the project, explained that in the UK there are many places to access the grid is quite difficult, but you can quickly and easily position the solar panels, thereby relieving the substation small towns, struggling with the accumulation of excess electricity. If feeding the produced solar electricity directly to the train, this will avoid electricity shortages on the ground, feeding on high-speed trains produced solar energy.

The project's Advantages are obvious: solar panels will produce direct current from 600 to 800 volts, Railways rural areas is also powered by direct current at 750 volts, in addition, the substation outside the city located along the railway lines at intervals of about three kilometers. Next to them is very convenient to install solar panels.

Now engineers understand some of the subtleties and issues inevitably arise, but I hope that they will be able to help the company's specialists, engaged in the service of power lines on the Railways of the country. In addition, the project aroused a keen interest «green», who also offered his help.

It is Expected that the first electric train, fed by solar panels produced electricity, will be launched before the end of 2018. 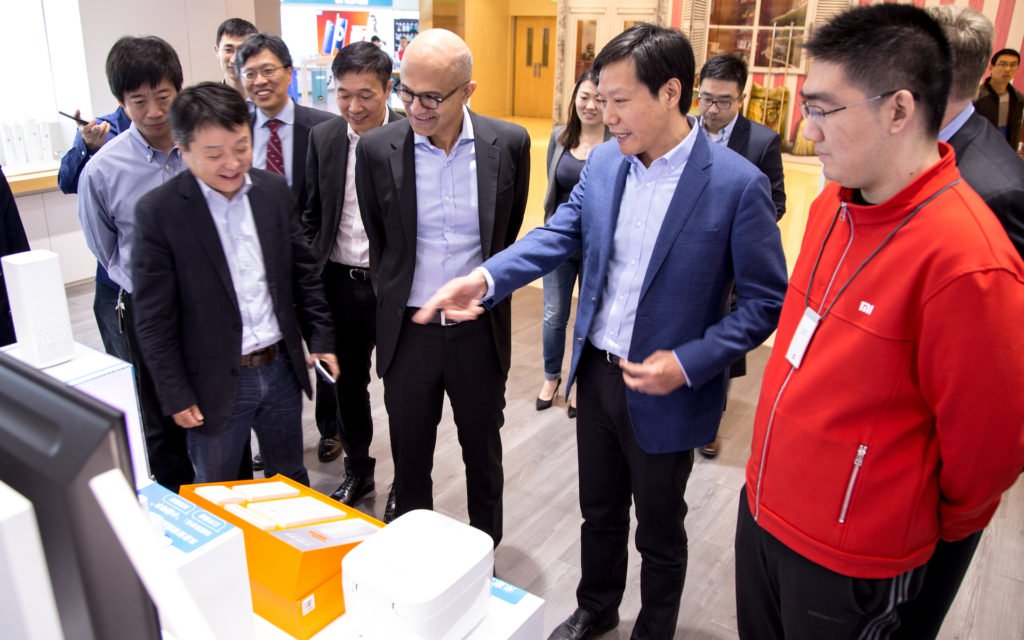 Microsoft and Xiaomi entered into a cooperation agreement

At the end of October 2017, the head of Microsoft Sathya Nadella visited the retail shop of Xiaomi in Beijing. During the visit the head of the Redmond IT giant was accompanied by Lei Hong, founder and Chairman of Xiaomi and Wang ... 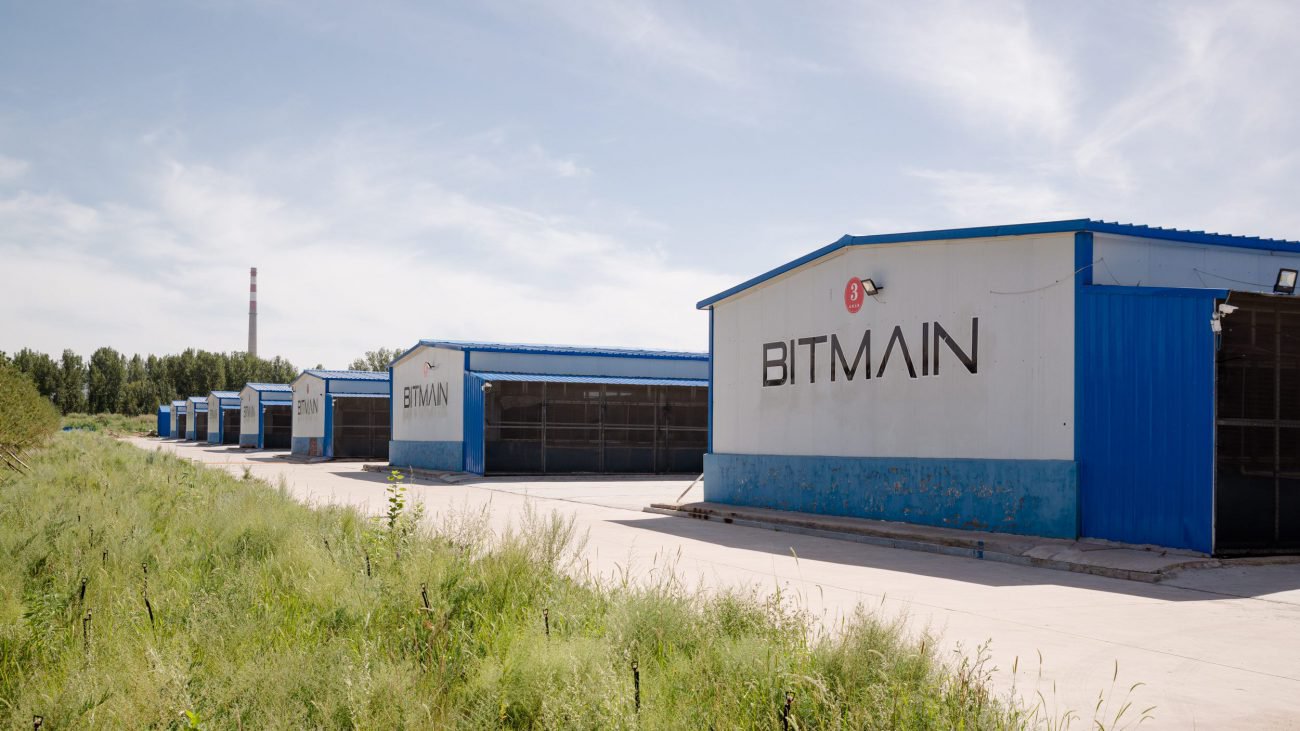 Analysts: mining company Bitmain has earned more than NVIDIA over the past year

the Company Bitmain Jihan Wu and Zhang Mikri founded in Beijing just four years ago. During its existence, Bitmain has not only become one of the largest miners of cryptocurrency, but has become a significant player in the market ...

Chinese engineers have introduced the concept of a hypersonic passenger aircraft

Experts from the Chinese Academy of Sciences developed a concept of a hypersonic passenger aircraft. According to engineers working on the project, their plane can fly the distance between Beijing and new York in two hours. Projec...