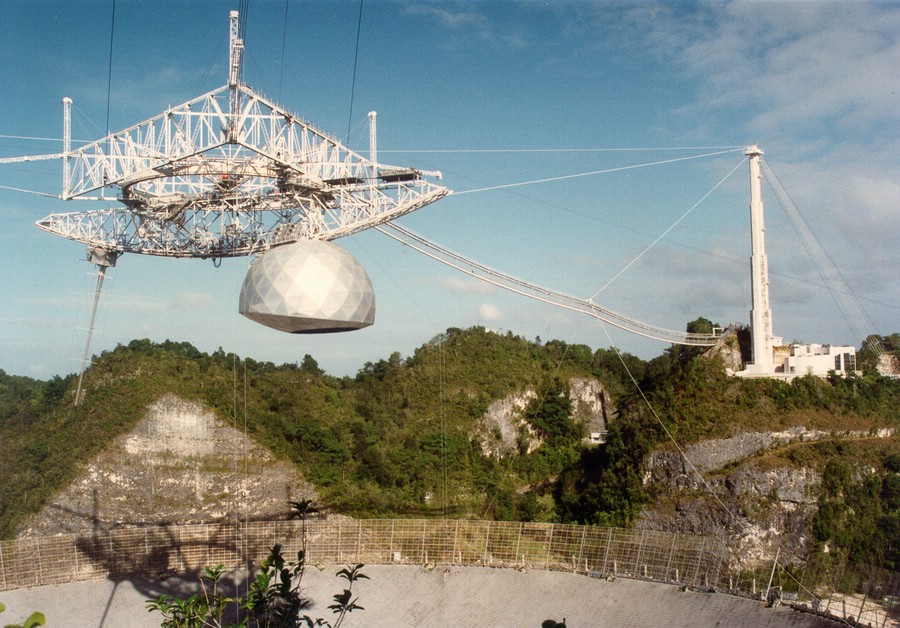 Last week about what astronomers of the Arecibo Observatory in Puerto Rico have been very strange signals from space coming from the small red dwarf star, scientists were puzzled by their real nature. And now, it seems the researchers got a response associated with the nature of their source. It turns out that these strange signals apparently came from radio broadcasts of two near-earth satellites.

First discovered back in may, the radio is very interested scientists. According to one version, they could cause stellar flare of distant light, but radio waves in this case was not the frequency. Astronomers then assumed that the waves can come from any near-earth satellites, but the structure of these signals looked like they have come a long way through space until they reached Earth. In General, no single explanation could not perfectly describe the observed phenomenon.

The Arecibo Team decided to conduct another observation of the star last Sunday. After analyzing the results and comparing them with observations of other institutions and researchers, astronomers came to the conclusion that the signals were not from deep space, and from one or more satellites circling in geosynchronous orbit above our planet. This explains their strange frequency, and why they seemed at first glance the waves of a distant star.

The star Itself, we recall, bears the name of Ross 128 and just located in the part of the sky where very often flying geostationary satellites. However, this does not explain why the signal looked like it came from interstellar space.

"it is Possible that multiple reflections of the signal caused such signatures in their structure. But we will need more time to explore such a possibility and probability", — said a team of astronomers published a press release.

But one thing is certain now: it was not aliens. Unfortunately. And happiness. 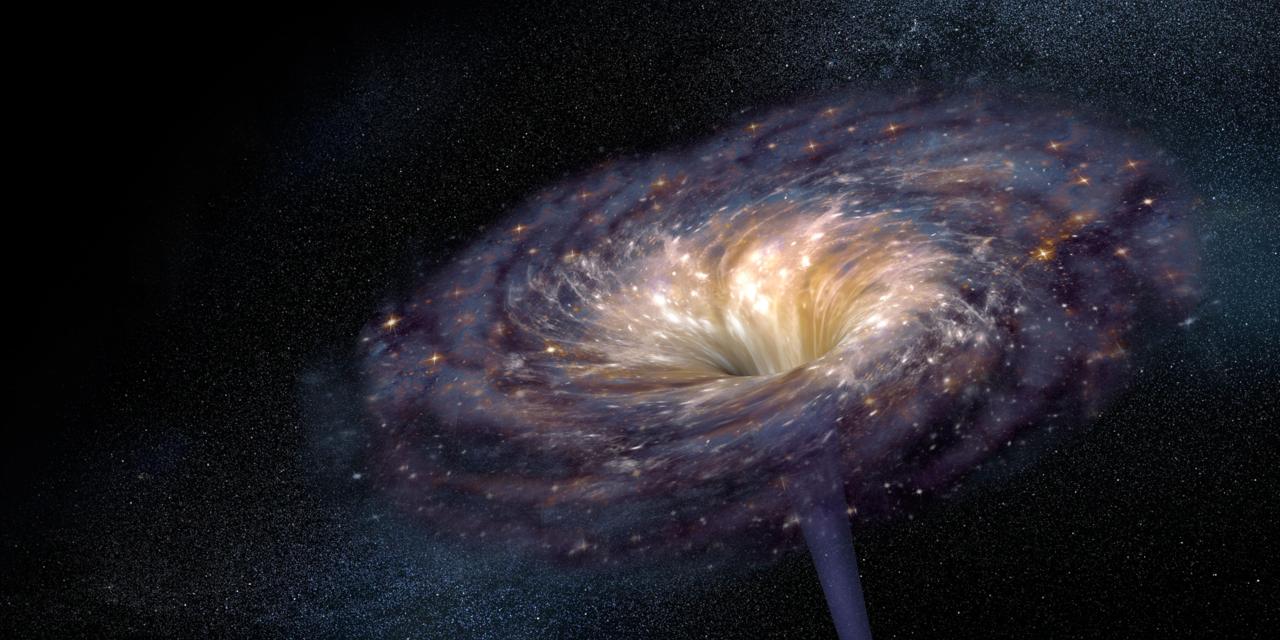 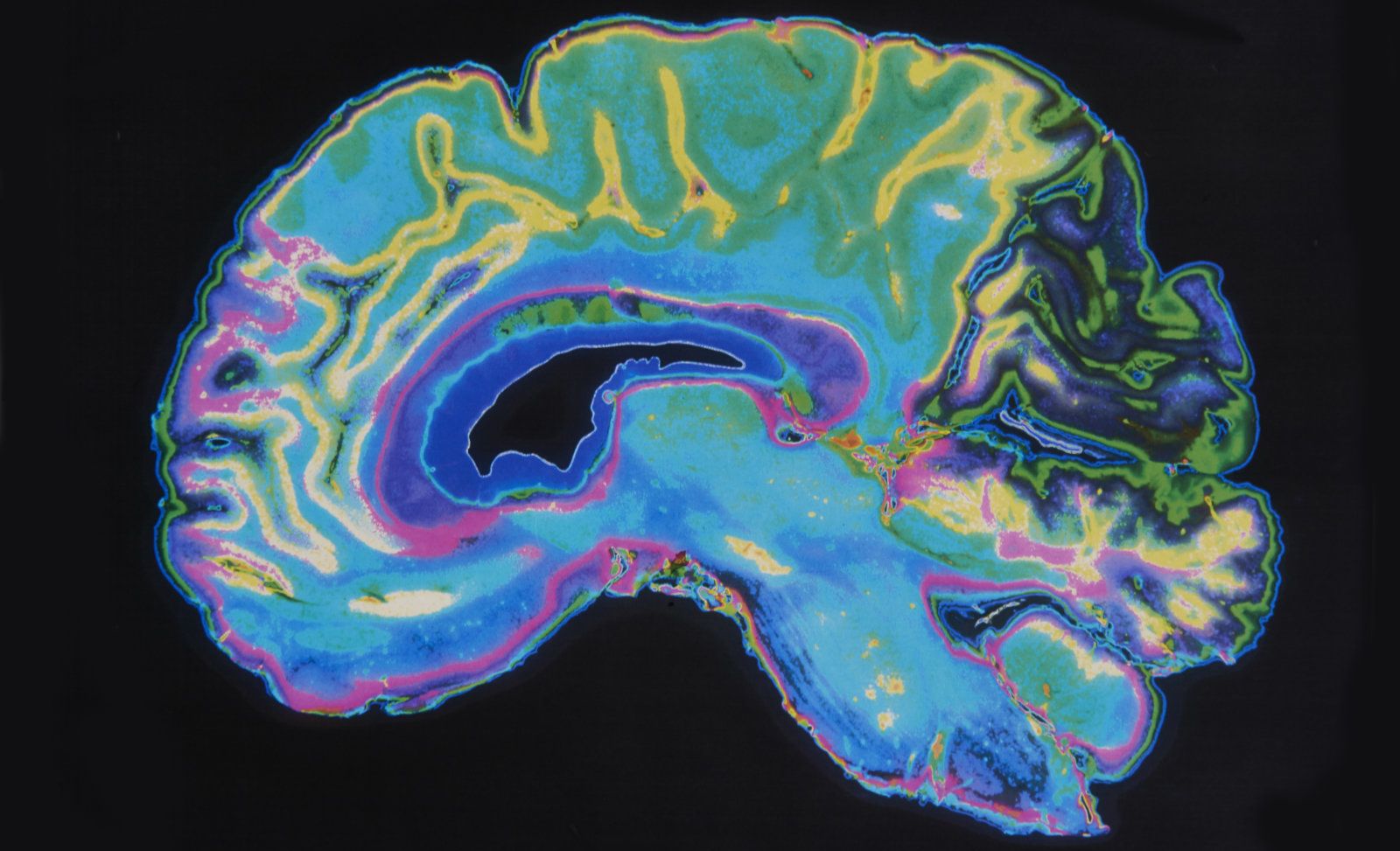 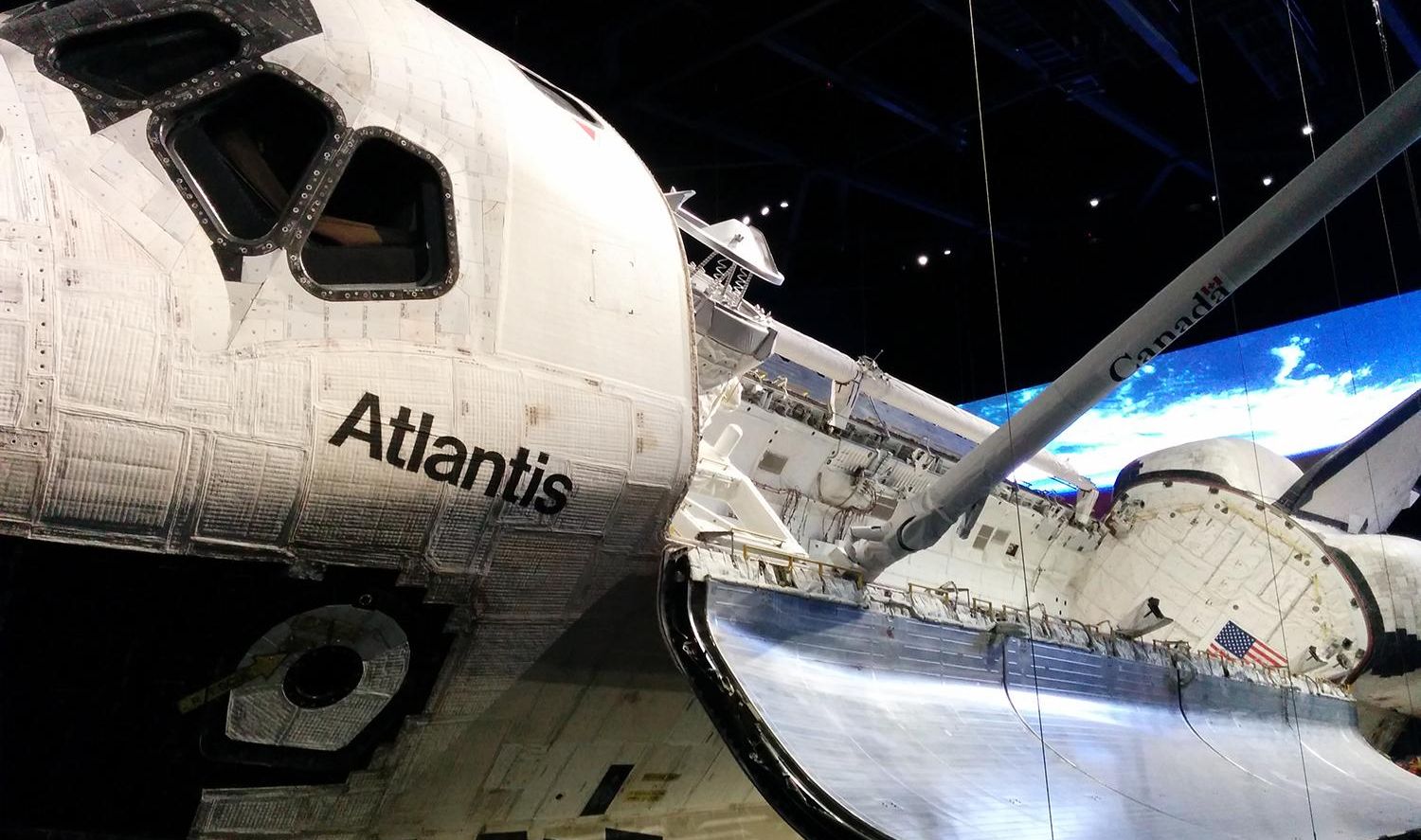