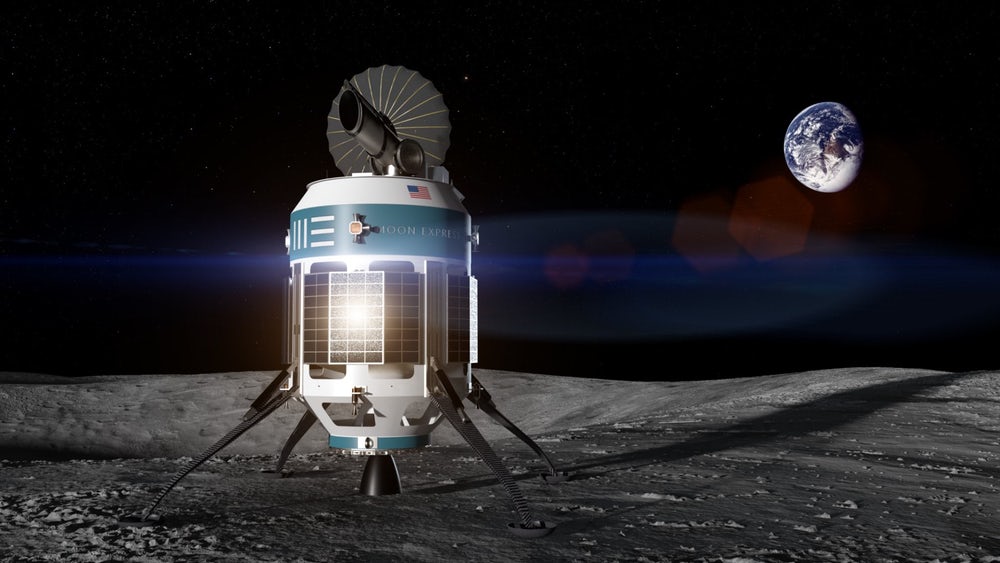 While the giants of the space industry from different countries are only planning to put on stream the flights of spacecraft to the natural satellite of the Earth, a private company thinks to learn from missions to the moon commercial profit. Make a plan by mining lunar rock and transport it back to Earth. Its ambitious plans the company plans to implement by 2020.

The Company Moon Express became known to the public after took part in the contest , the winner of which will receive from the search giant $ 20 million. To date, this company are predicting victory in the competition. One of the prerequisites of the competition is to create your own Rover and send it to the moon before the end of 2017. Therefore, Moon Express plans to in the near future to implement its project consisting of several space missions. This company was the first who received from the U.S. government's official permission to land on the moon.

The First mission is called "Lunar Scout". In the course of it the company will send to the moon a few cargoes, including the International lunar Observatory, as well as several scientific instruments that are part of the research program "Moonlight". This will allow you to calculate the price and efficiency of delivery of cargo from the earth to the moon. The second stage of the project will be a mission to study the moon's South pole. It is planned to establish a research post, whose main purpose will be to find water and precious minerals.

The Third expedition is the most ambitious. From the name "Harvest Moon" once it becomes clear that from that moment, the company plans to extract lunar resources for sale. The mission is scheduled to deliver the first samples of lunar rock back to Earth. As for the technical side of the project, the first will go to the moon camera MX-1, vaguely reminiscent of the droid R2-D2 from "Star wars." Following him will be sent the larger model MX-5, which the developers describe as a "workhorse". And during the third mission, 2020 will go to the moon model MX-9. The latter device is able to collect moon rock, and bring it back to Earth. 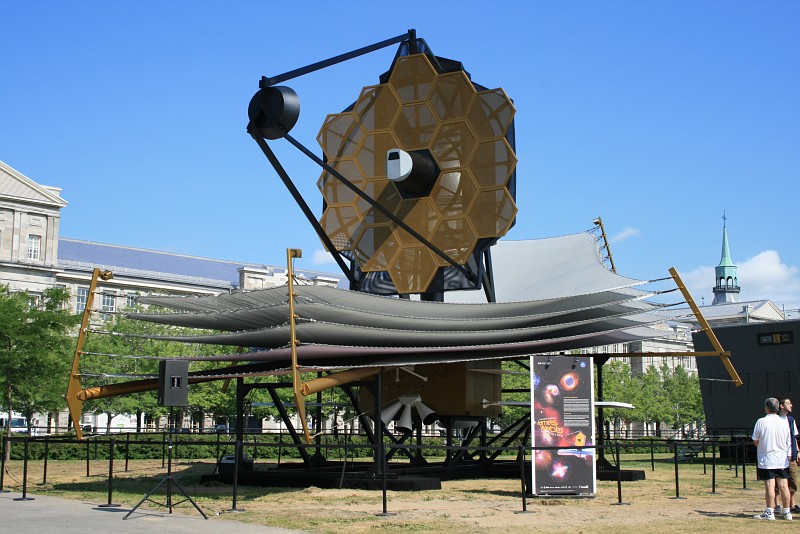 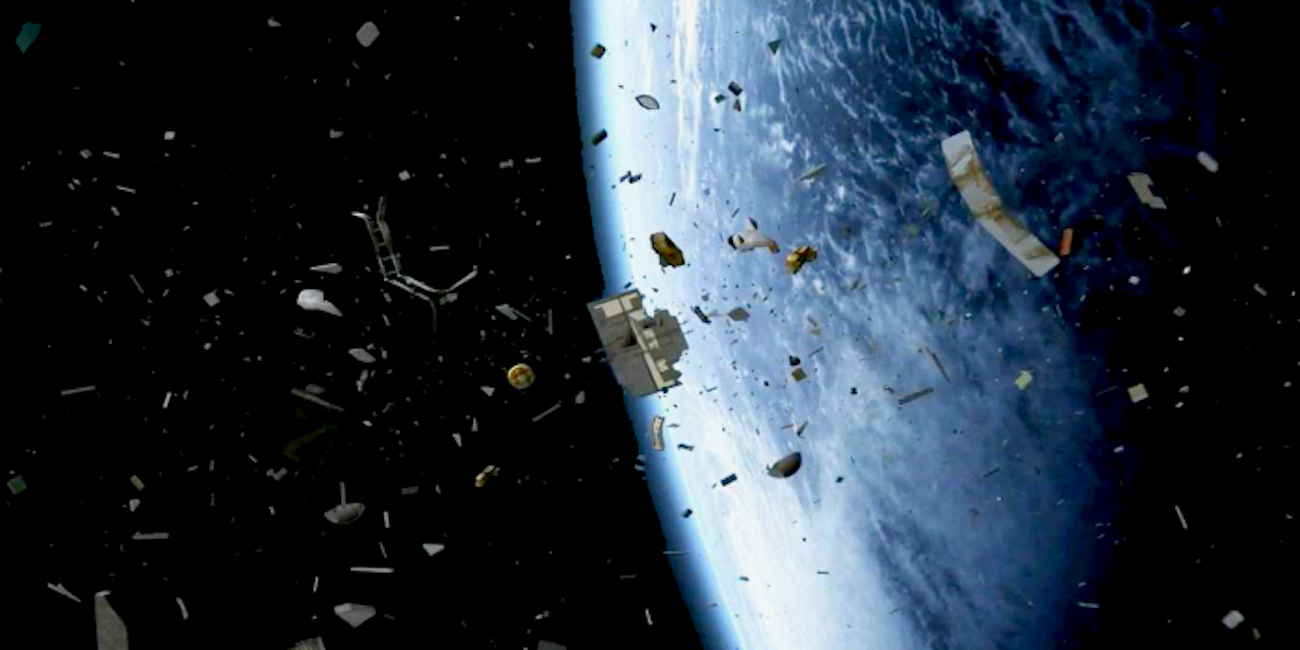 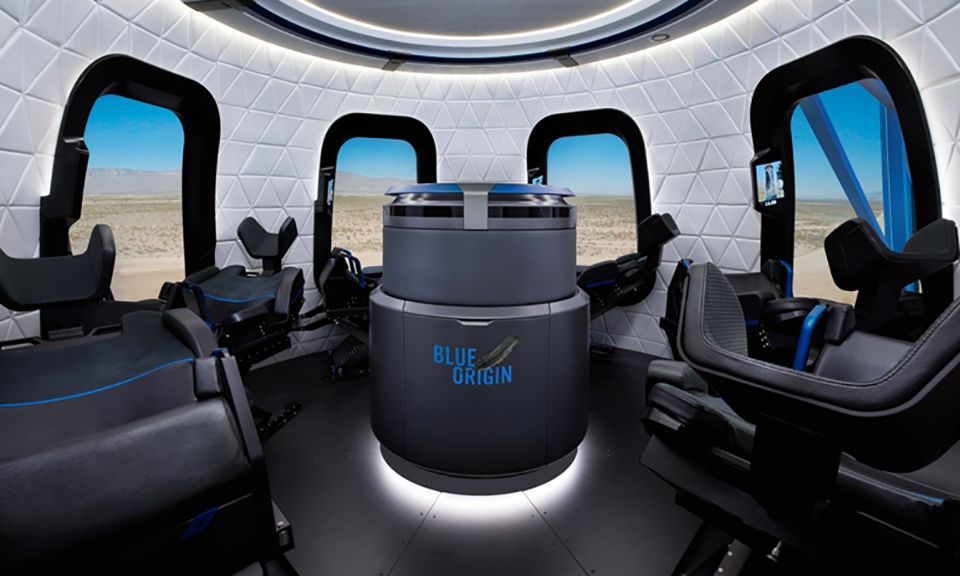