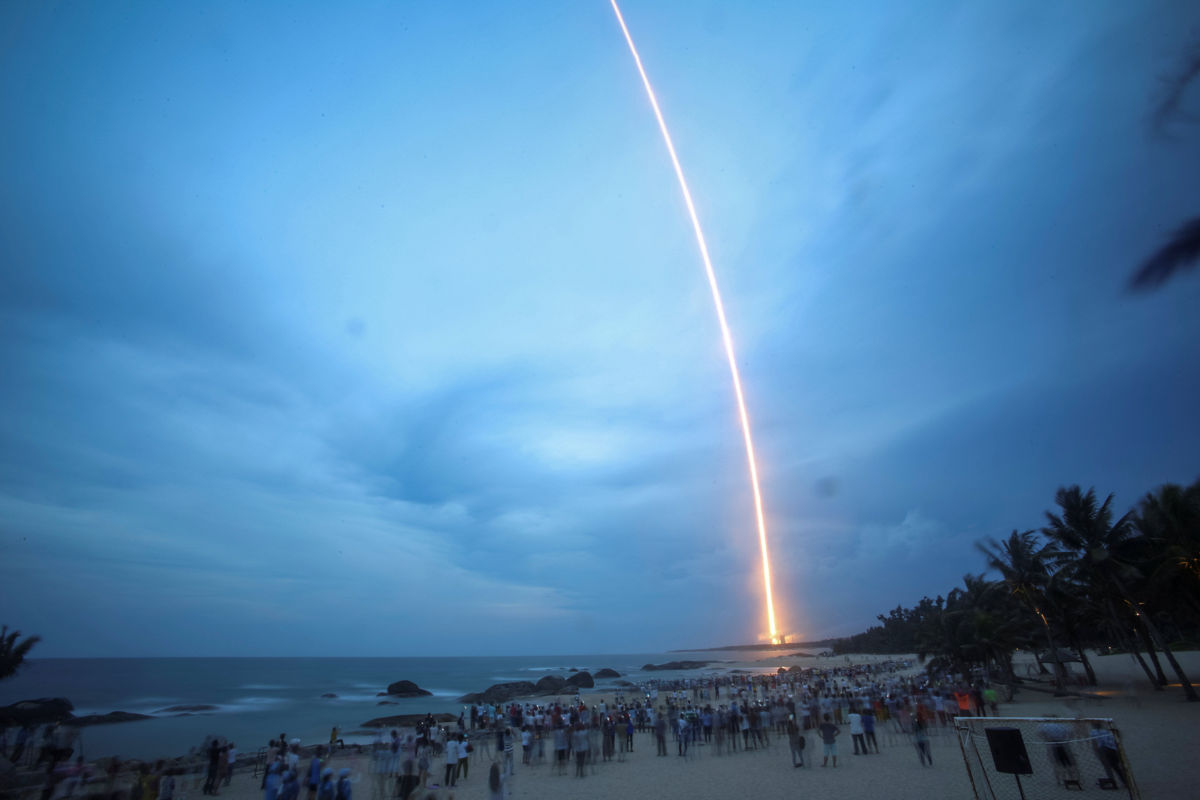 The Second flight of the Chinese carrier rocket of new generation «Changzheng-5» failed. Yesterday, the rocket was launched from the Baikonur Vanchan, on its Board were telecommunications satellite «Lizzani-18», which she had put into orbit. Unfortunately, something went wrong. Forty minutes after the start of the news Agency Xinhua and the CCTV channel reported that the «the launch was considered a failure».

Details of the China national space administration has told television channels is also hiding, so the exact reasons why the rocket failed to complete its task, is not called. A brief press release says that the launch failed due to unexpected anomalies, so the experts are busy identifying the causes of the crash. The press conference was to be held immediately after the launch cancelled.

Later, the channel CСTV published a short video of the failed launch of the rocket from the launch pad.

Apparently, information about the causes of the accident will be published later.

The First launch of a heavy launch vehicle «Changzheng-5» took place at the end of last year and passed without any problems, but with the second something went wrong. The third launch «Changzheng-5» scheduled for the end of November. It needs to be held in the framework of the mission Chang'e-5, the purpose of which — the descent of the automatic device to the surface of the moon. There, he must carry out soil sampling and to bring him to the Ground. 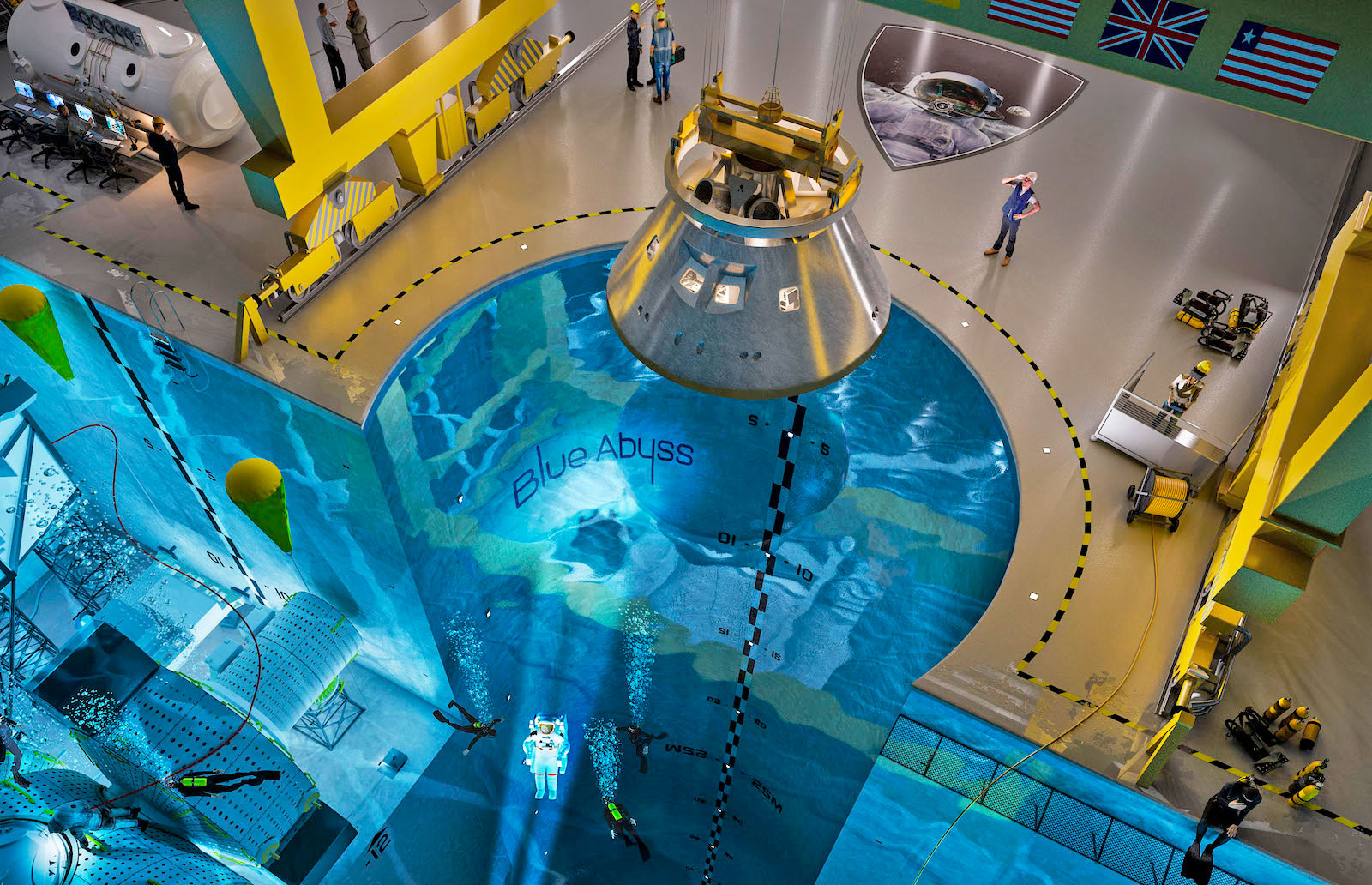 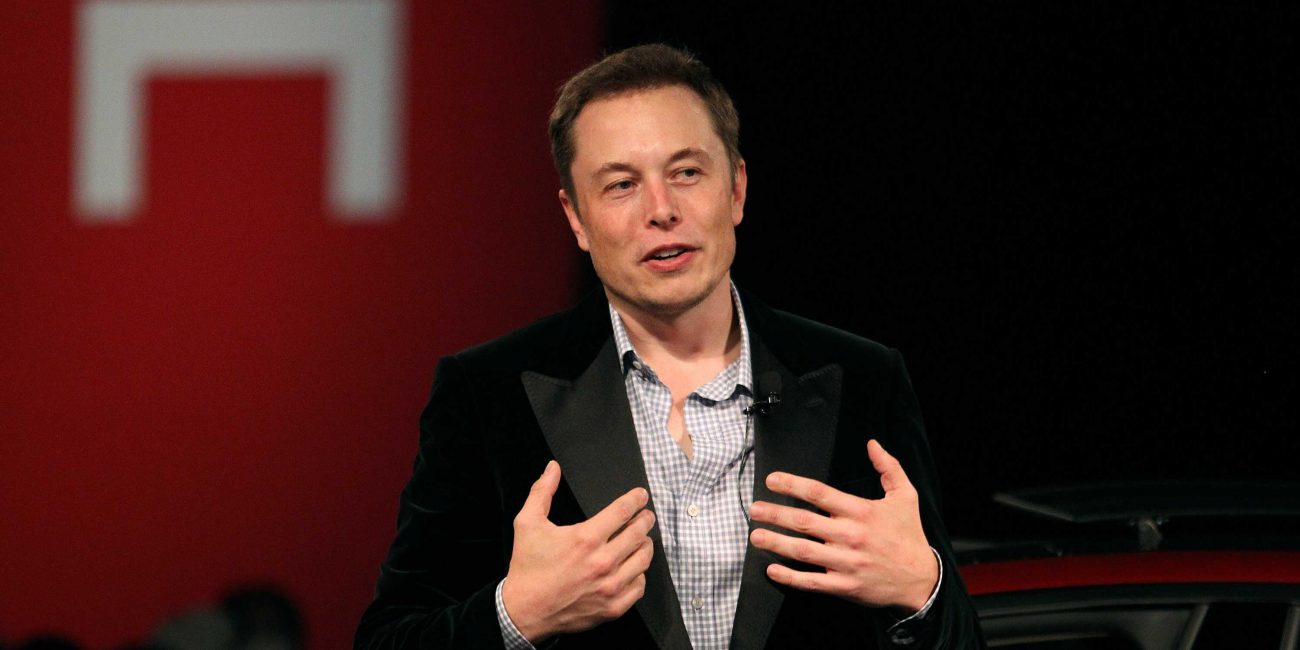 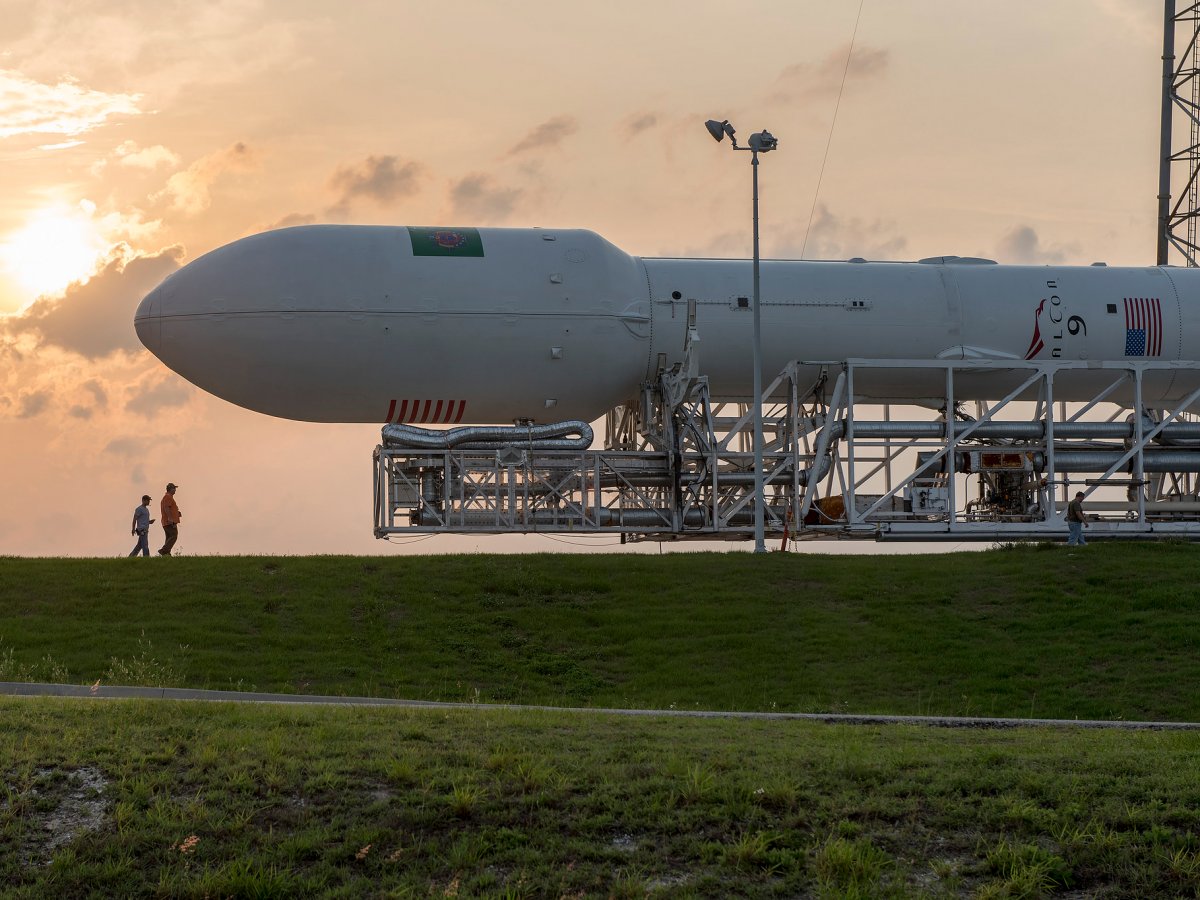