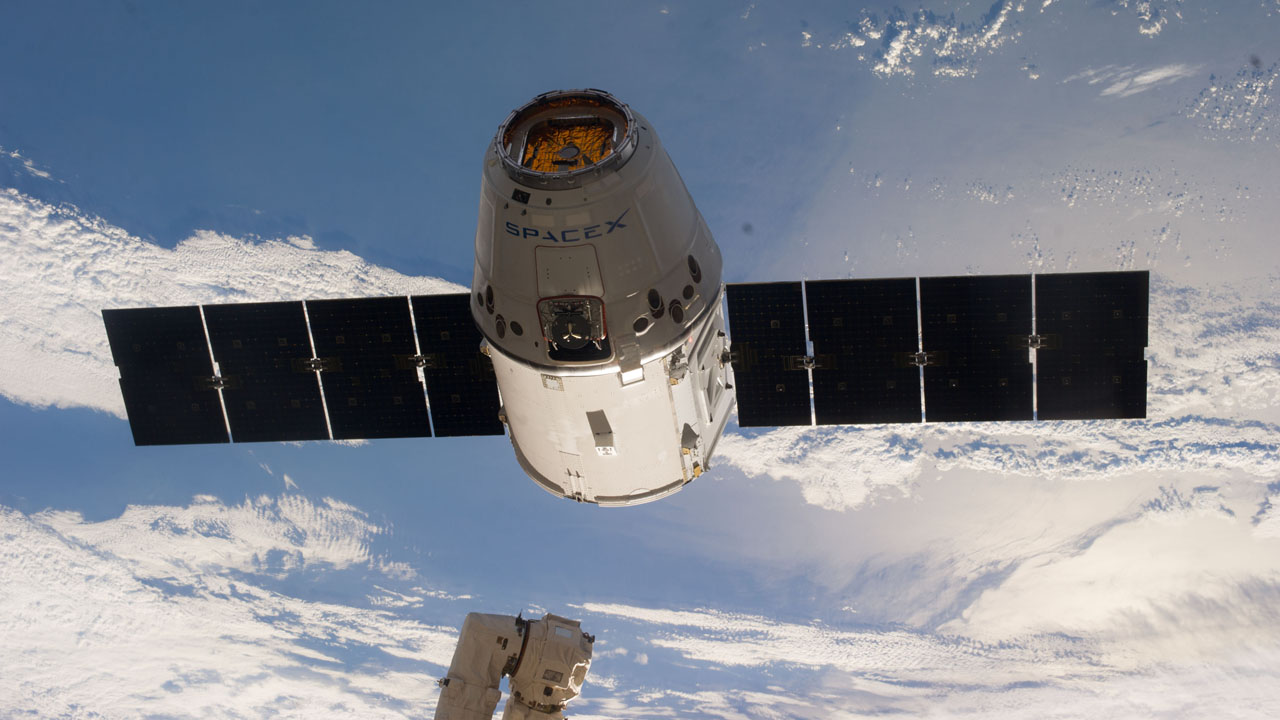 Dragon Spacecraft aboard the rocket, the Falcon 9 in the night from Saturday to Sunday, successfully arrived at the ISS, after which the station crew completed the takeover and began the docking, — the press service of NASA.

The Dragon arrived at the ISS at the appointed time. The time of its rendezvous with the International space station and the capture of the manipulator was broadcast on NASA live. The seizure of a truck with a mechanical «» conducted NASA astronauts Peggy Wilson and Jack Fisher.

Sunday the launch of the cargo spacecraft Dragon was marked not only by the fact that the experts could SpaceX land the first stage of the jubilee tenth time. In addition, for cargo delivery to the ISS in the Dragon repeatedly used a sealed capsule of the truck, already flown in space.

Now the ship delivered to the station nearly three tons of cargo. The parcel of Land includes food, various equipment and materials necessary for scientific research. Thanks arrived on Board the ISS, the materials, the astronauts will conduct a series of experiments with growing plants in zero gravity, will study neutron stars and will be engaged in the study of the behavior of gels in orbit. In addition, in the near future is planned to test new solar cells to satellites, prototypes of which also arrived at the station.

A Cargo ship moored to the American Harmony module. There he will stay for about a month, and then return with a cargo to Earth. 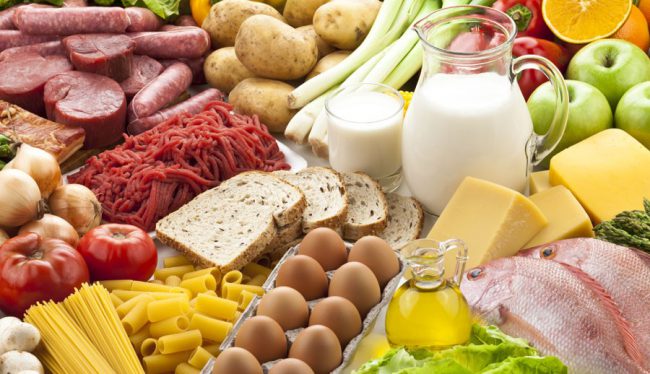 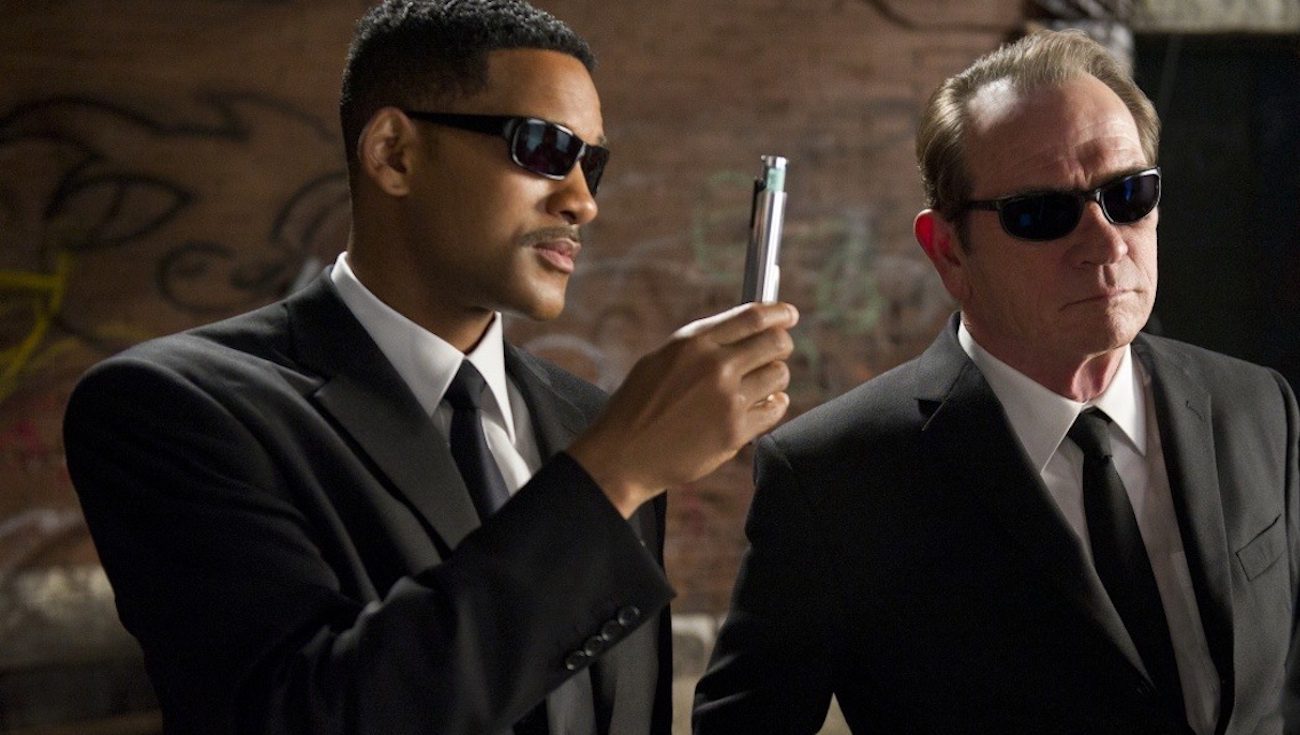