How does it work? | hydraulic Elevator 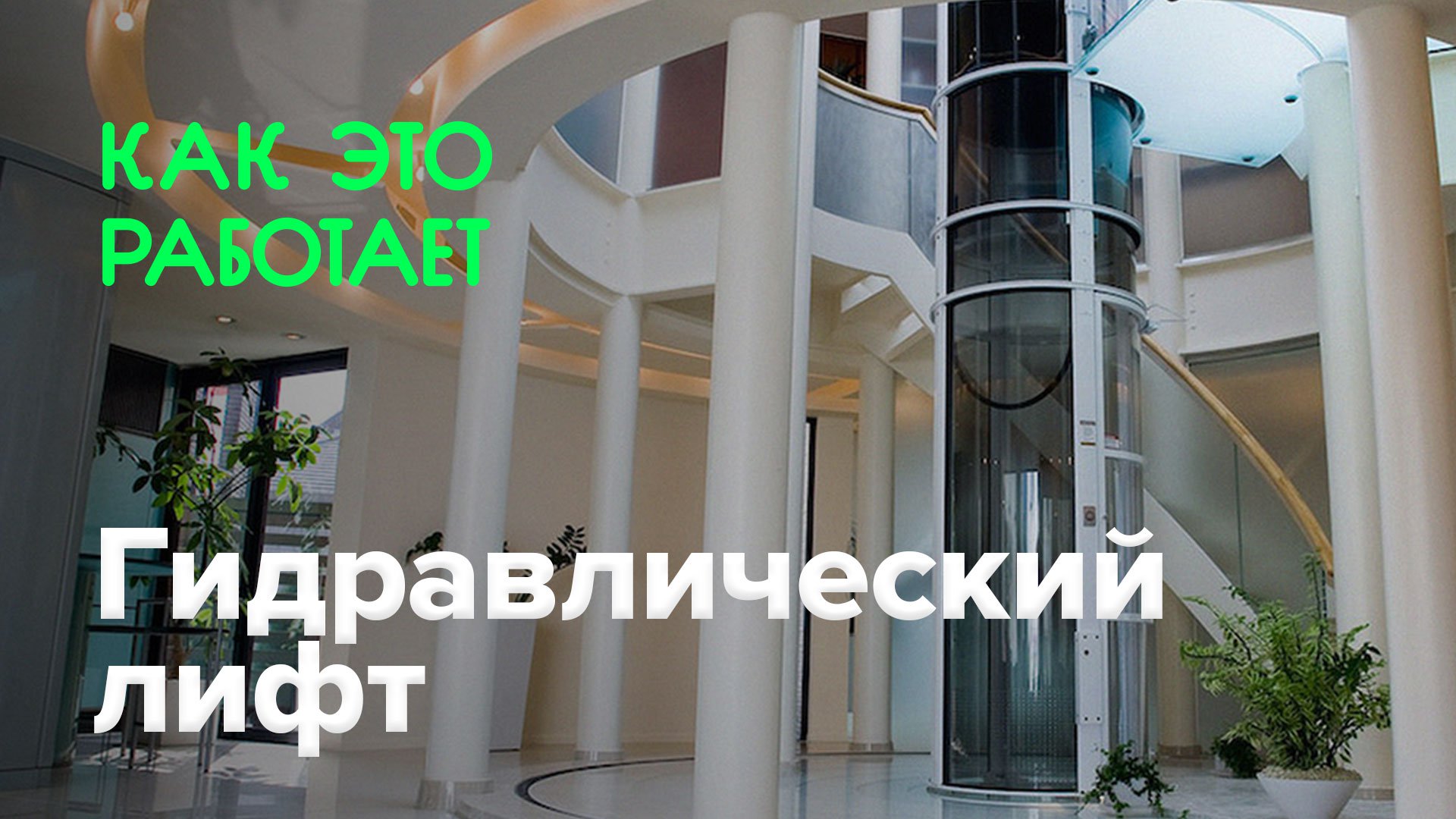 In the last issue we told you about how to operate the lift with an electric drive. Today we will focus on the hydraulic lifting machines that appeared even before electric. They were presented in 1867 at the world exhibition in Paris as an alternative to the cable cars and elevators were later installed on the Eiffel tower. Since the principle of operation of a hydraulic lift has not undergone significant changes. How it works — this was in today's issue!

Hydraulic lift is actuated using a hydraulic Jack and a movable piston inside a cylinder under the cab. In turn, the cylinder associated with the hydraulic system forcing hydraulic oil. It consists of three parts: volumetric reservoir with hydraulic oil, pump, powered by electric motor, and switchgear valve between cylinder and tank.

Powerful pump draws oil from the tank in a vertical cylinder, mounted in the mine. The piston in the cylinder under the pressure of oil is set in motion and transmits energy to the Elevator car by means of a system of blocks and cables.

If the valve between cylinder and tank is closed, the hydraulic oil pumped by the pump into the cylinder, lifting the cab up. When the Elevator reaches the desired floor, the control system sends electric signal to the gradual shutdown of the pump. It stops working new hydraulic oil is not supplied into the cylinder, and is already downloaded remains there because of the closed return valve. Cabin smoothly stops. While the piston remains at rest, the Elevator car stands still.

To move the Elevator down, the control system opens the return valve between the cylinder and the fluid reservoir. The descent of the cabin occurs under the action of gravity, which provides the oil to drain back to the tank. Therefore, the pressure oil is needed only for lifting the cab, as it descends under its own weight. To stop the cab valve is closed again.

You control the movement of the Elevator car is controlled by a microprocessor controller that interacts with the hydraulic system and sensors control the position of the cab. A hydraulic lift is equipped with safety devices that limit the oil pressure and prevents the possibility of the fall of the cabin in case of rupture of the discharge pipe or leaks.

Hydraulic driven mainly equipped with elevators for low-rise buildings, as their speed and lifting height is limited. Generally, hydraulic elevators are used in buildings higher than 8 floors. However, these lifting machines have a number of significant advantages, namely: smooth running, high load capacity, noiselessness, ease of layout and durability. 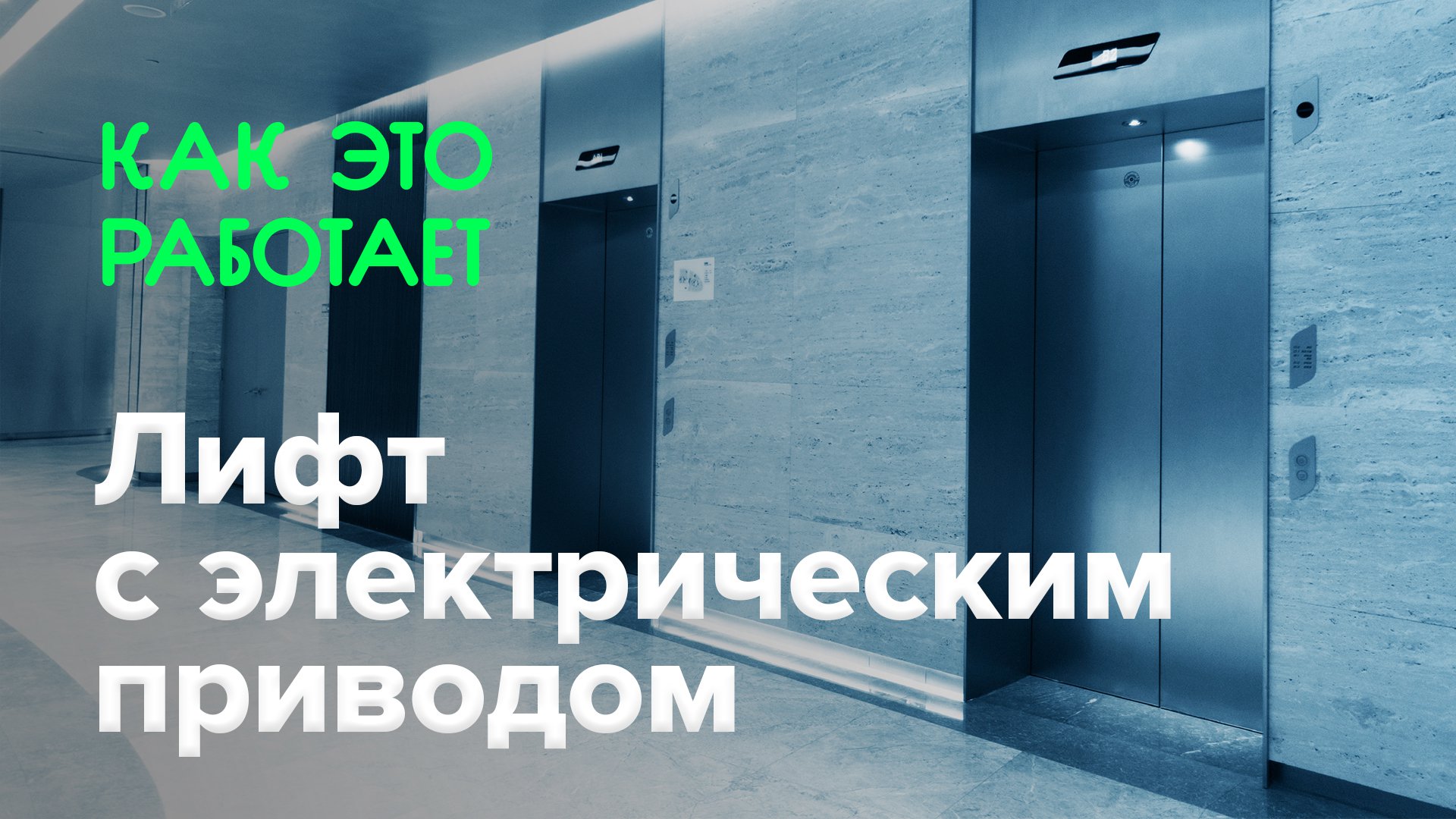 How does it work? | Lift electric

the First mention of the elevators were written by the Roman architect Vitruvius, who refers to Archimedes, who built a lifting device in the year 236 BC. Then the elevators are built the 6th century in Egypt, 18th century France ... 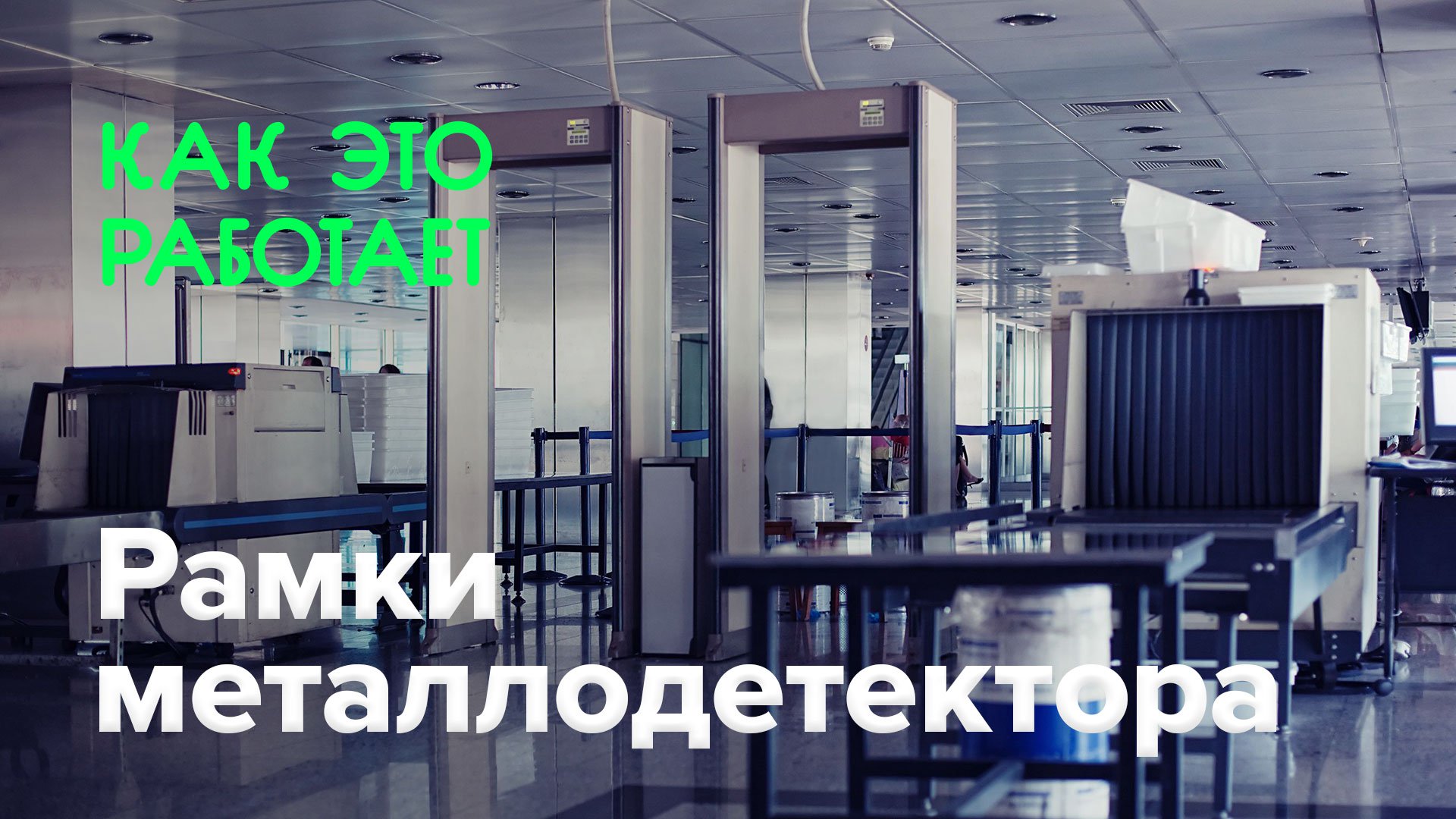 How does it work? | Metal detectors

a metal Detector is an electric device, which allows to detect metal objects in neutral or low-conductive medium due to their conductivity. Security at the entrance to places of a mass congestion of people, for example, in the sta... 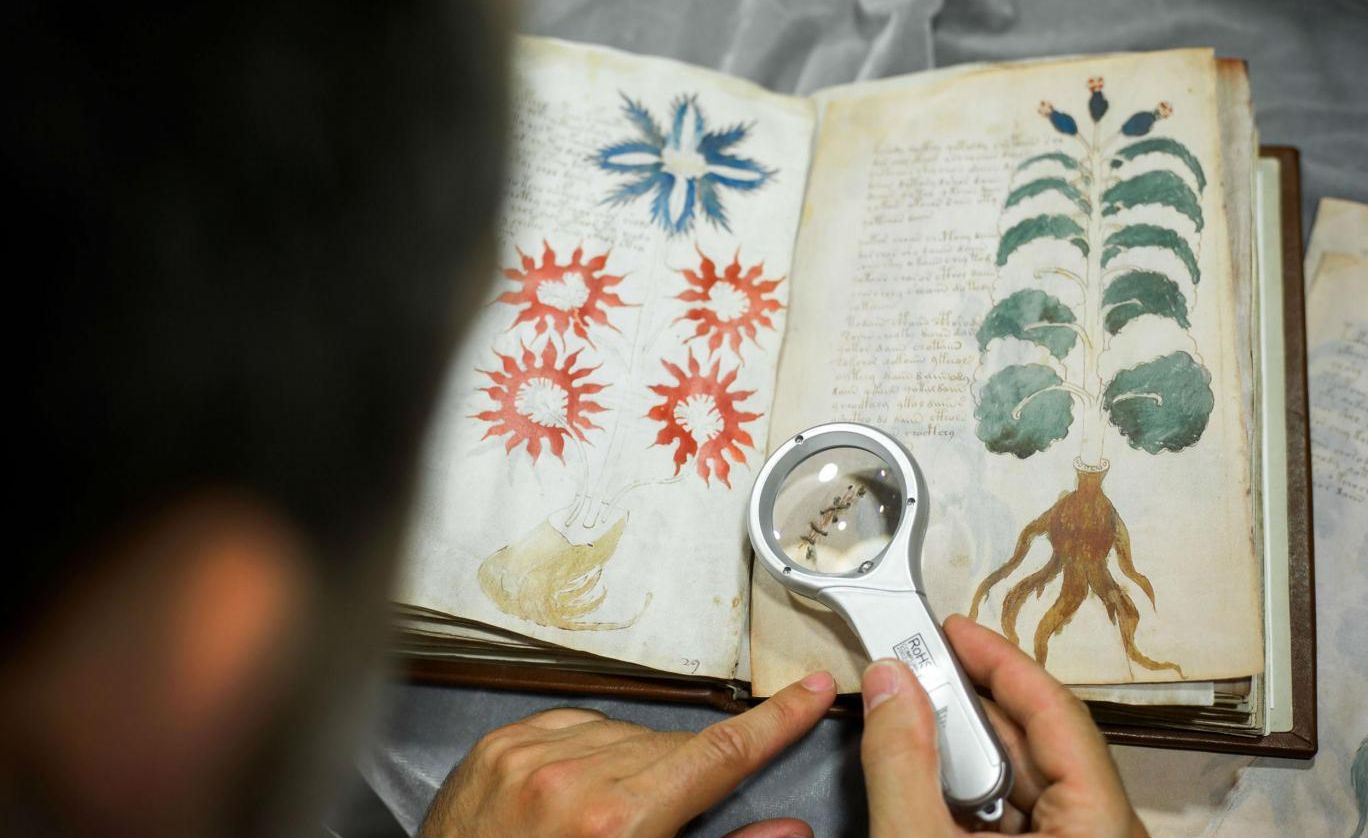 the Mysterious Voynich Manuscript, created by an unknown author, presumably in the first half of the XV century vexed scientists for many years. This illustrated 240-page Codex written in an unknown language and contains images of...