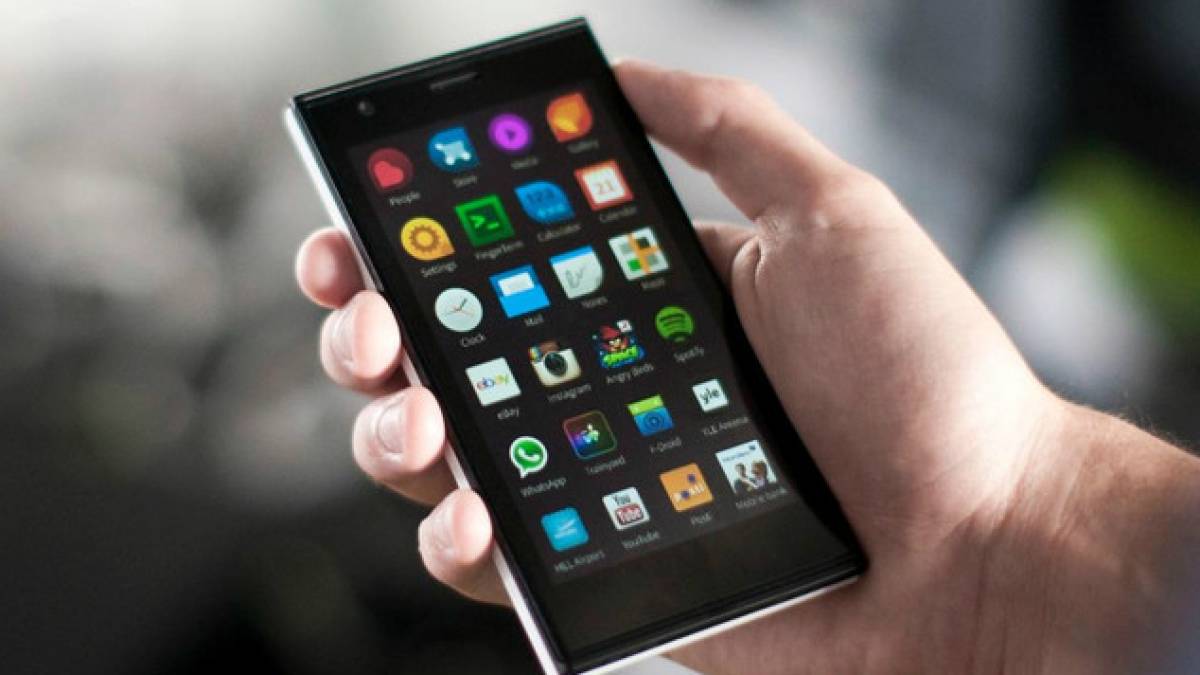 During the recent conference 2017 DIF (Digital Infrastructure Forum), the company "Open mobile platform" announced the beginning of cooperation with OCS Distribution, which will begin production of smartphones, tablets and other electronic devices on the territory of the Russian Federation. All new gadgets will work on the Sailfish Mobile OS RUS.

Such cooperation is beneficial to each company, since the first is responsible FOR, and the second for the technical implementation. New Sailfish Mobile OS RUS is already in the registry of domestic software. In addition, it formally approved the status of the state alternative to Android. Mobile device on the basis of domestic mobile OS are planning to use in the public sector, in government and in the Russian companies, who fear for the safety of personal data. The developers claim that the Sailfish Mobile OS RUS ensuring complete privacy of user information.

About when the first devices will be available in retail stores, not currently reported, but this should happen in the near future. In this case, most likely, the first wholesale buyers can get the smartphone at the end of 2017, — the beginning of 2018.

It is Worth Recalling that one of the first mobile devices powered by Sailfish Mobile OS RUS is the Russian machine INOI R7, announcement of which was held in February 2017. Despite the fact that the gadget is obsolete "stuffing", it is quite successfully and smartly running a Russian operating system. 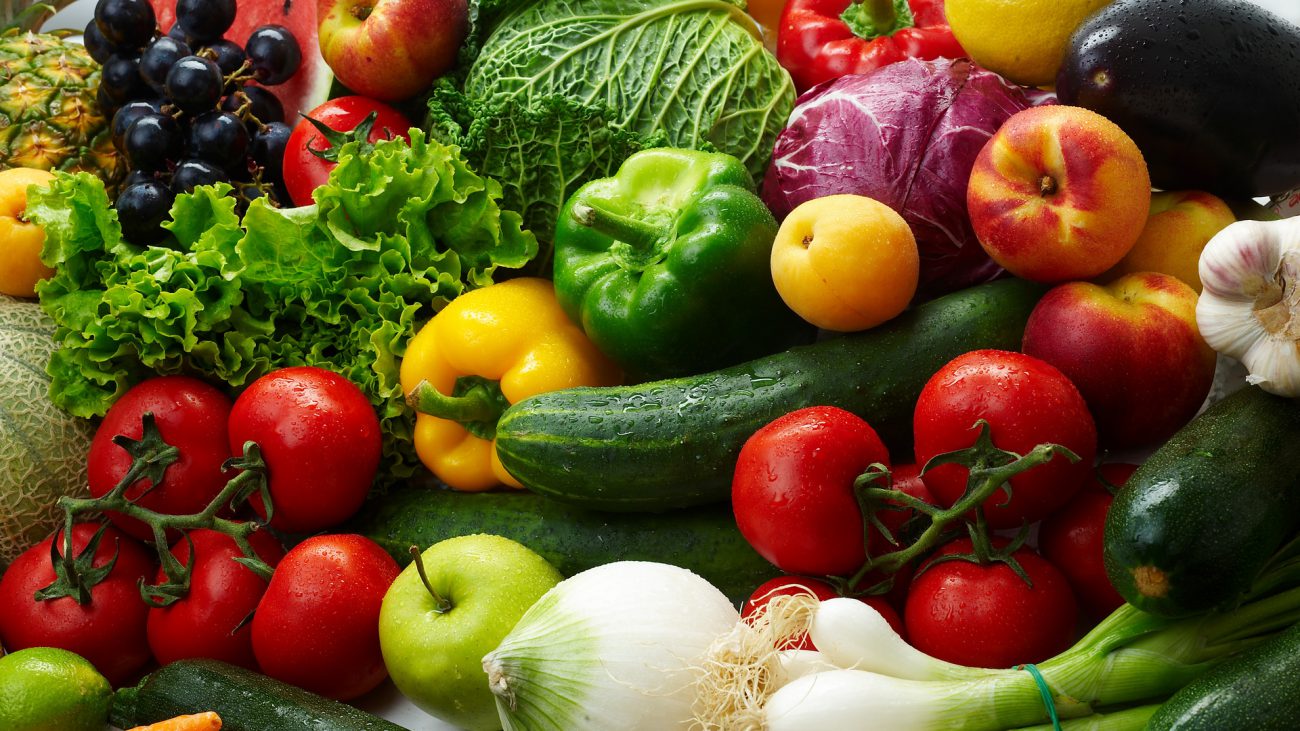 Vegans do not eat food of animal origin, so even loaded with vegetable salad with mayonnaise, you run the risk of running into a long and informative lecture about how harmful to eat eggs and unethical to offer a product at its ba... 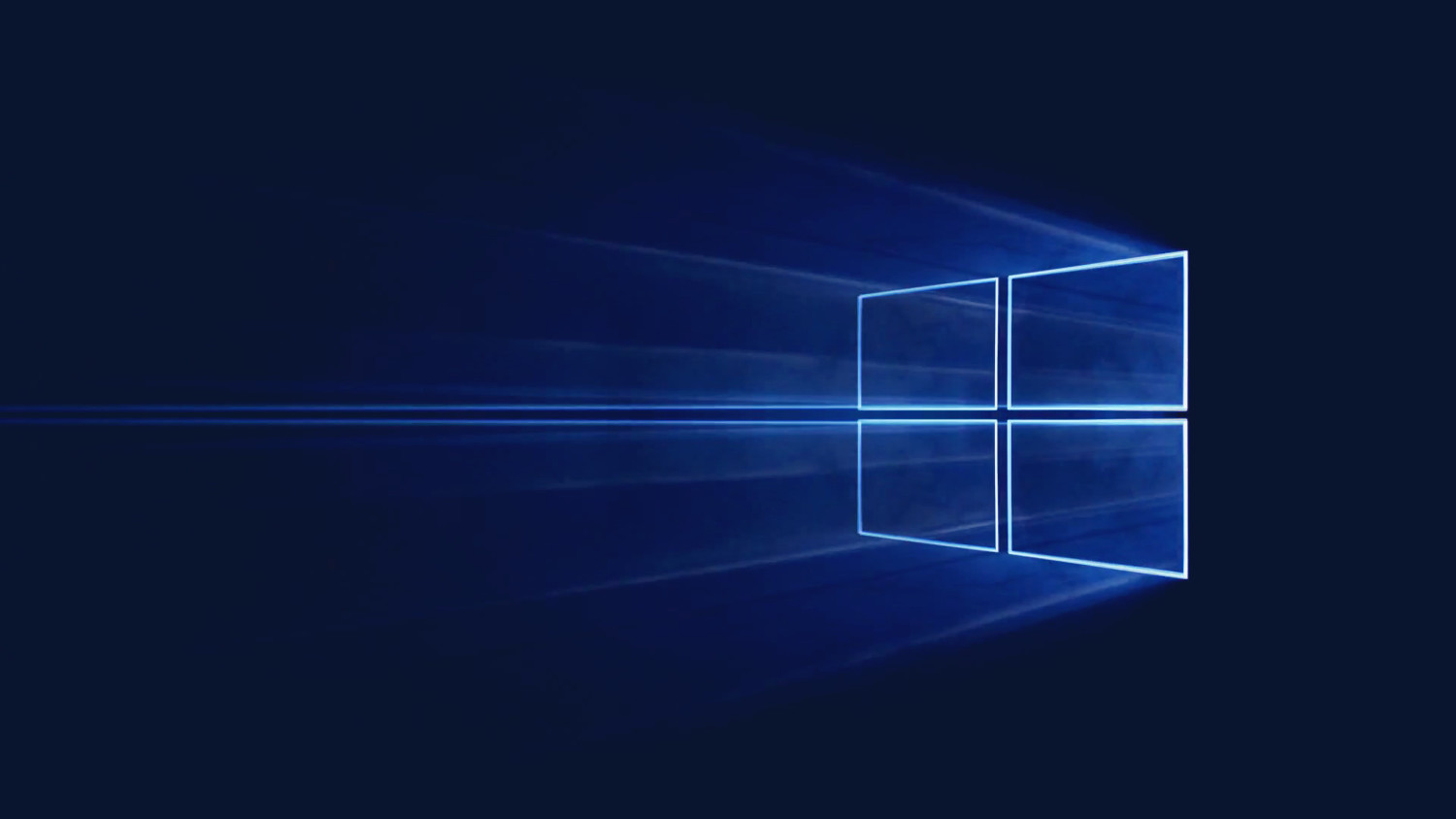 the Windows Mobile platform has come a long historical path — from one of the most popular OS for smart phones to operating system, whose development was abandoned by Microsoft. And now, after the announcement of the cease-p... 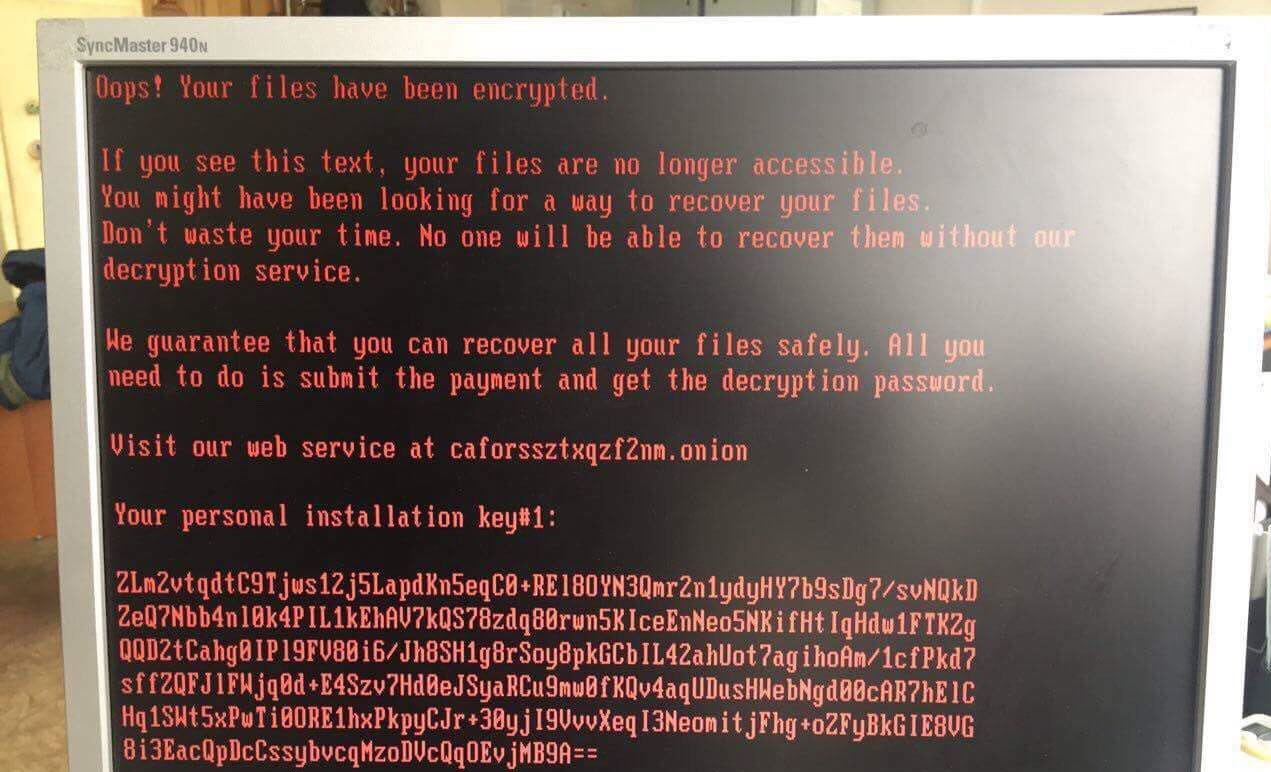