Very soon in Russia will begin the world championship on football of 2018. Many will follow this event, including the bookmakers, who have tried to predict the outcome of the championship. Together with them, these results tried to predict and scientists. In this they were helped by artificial intelligence, and combining well-known approaches to predicting outcome of sporting events. Was written volume .

Work was done by Andreas Groll from University of Dortmund, Christoph LEU and Hans van Eserved from the University of Ghent and Gunther Schauberger of the Technical University of Munich. They analyzed the approaches, used by bookmakers to determine the coefficients.

How bookmakers work with forecasts

This one bookmakers simulate the matches of all teams. Based on these data, we can say that Brazil will win the world Cup finals in 2018 with a probability of 16.6%, Germany 15.8%, Spain 12.5 percent.

Other bookmakers used a statistical model based on four factors: the Elo rating, the results of the qualification matches, the success in previous world Championships and home advantage. Based on these data, the sportsbooks give 24 percent of the German victory, 19.8 percent of Brazil and 16.1 percent in Spain.

Another prediction method, which is well-proven, the model uses a Poisson regression. Thus the simulated number of goals, who can score, the team in each League match.

The Scientists had to combine the advantages of all methods of forecasting and to create his own, superior way. They began with the collection of data about the previous world Cup, which took place from 2002 to 2014. At the time of collection attention was paid to the following factors:

In total there were 16 variables. Now a team of scientists was necessary to use different methods for forecasting.

Regression is a method in which dozens of teams were considered as independent variables; the

All three methods were combined to form the final prediction.

Forecast for the world Cup 2018

In forming this prediction takes into account data from 7000 matches 228 teams. The combination of forecasting methods has allowed to predict the result of each match of the League and to the probability of victory for each team. Looking ahead, we say that with probability 17.8% of the Cup will receive the Spanish national team. The probability is high, but declining, respectively, for national teams of Germany, Brazil, France and Belgium. Below is a table of probabilities for each command.

As you can see, the probability that Russia will become the world Cup champion this year is 0.1 percent. With a probability of 50.4%, our national team will advance from the group, but the quarterfinal game pass, most likely, will not succeed.

It is Interesting to highlight the fact that the chances of Spain and Germany to win the tournament is almost equal, but Spain has more chances to reach the final. According to the forecast, Spain will play in the match with Uruguay, Russia, Saudi Arabia or Egypt, while Germany will meet stronger opponents (Brazil, Switzerland, Serbia or Costa Rica).

The prediction was made for the group stage. You can see it below.

And here is the most likely scenario at the world Championships in 2018.

To obtain this data was used all the benefits of the various approaches to forecasting and there were 100 thousands of simulations of the tournament. But we will still cheer for their favorite teams. 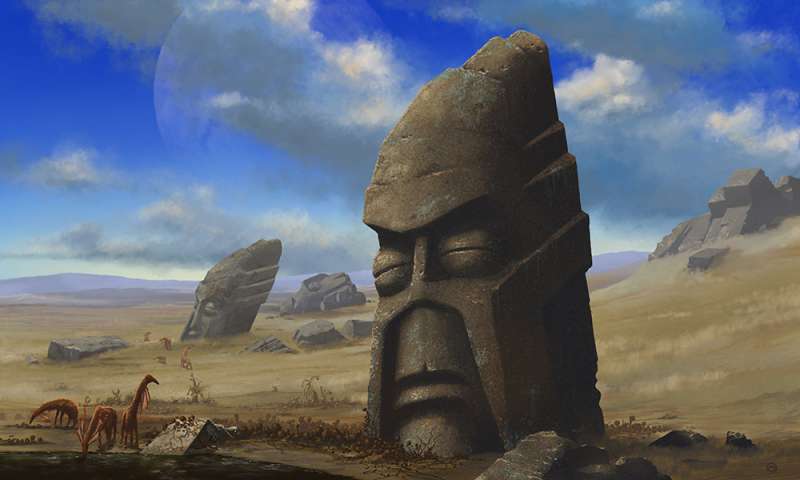 Alien Apocalypse: what other civilization would have done with climate change?

in the face of climate change, deforestation and biodiversity loss, the creation of a stable civilization — the most important and necessary task of mankind. But as we approach the solution of this problem, we rarely ask ourselves... 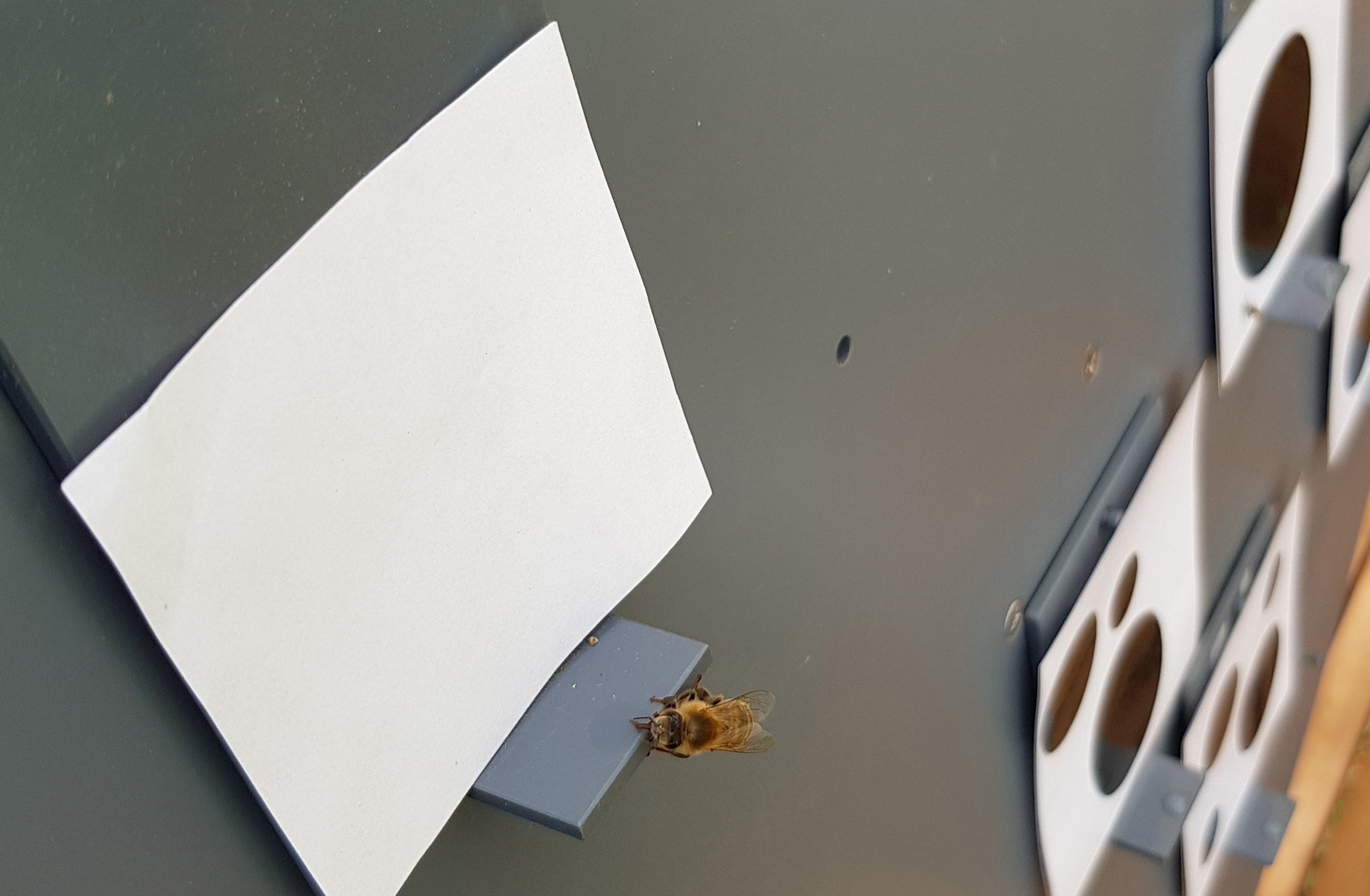 Bees know what is zero

Zero is a very difficult concept to understand. A quantitative measure of things — whether it's bunches of bananas, human society or wooden building blocks — essential for our existence. But "nothing" i... 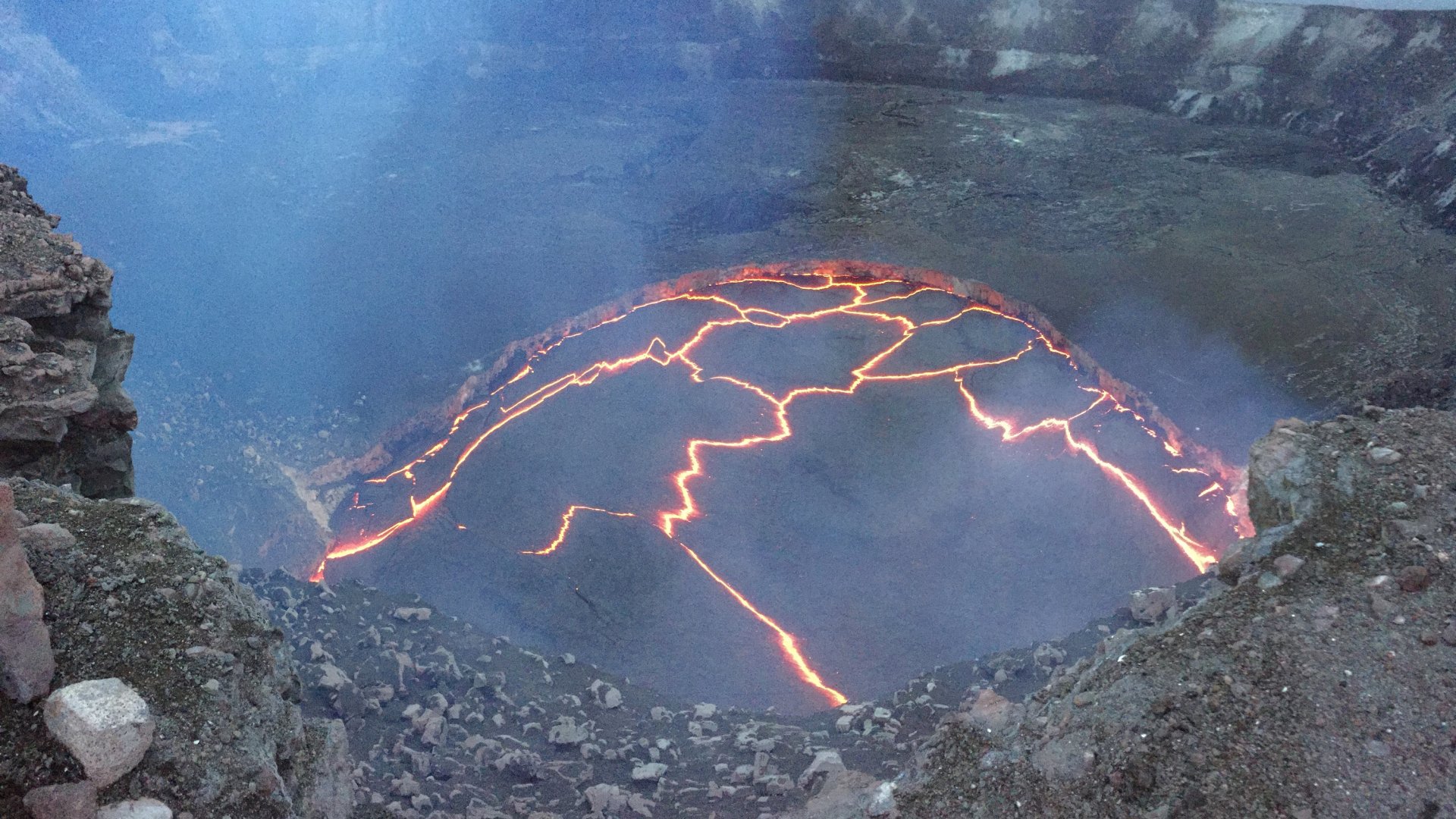 When the eruption of a volcano in Hawaii? What will happen to the lava?

the lava of the volcano Kilauea, which emerged in the Bay Kapoho, created almost half a kilometer of new land. Stream the volcano is still very active, and there is no way to know when the eruption will end, or even intensified du...