How Elon Musk and the Creator of cryptocurrency Dogecoin fighting scams 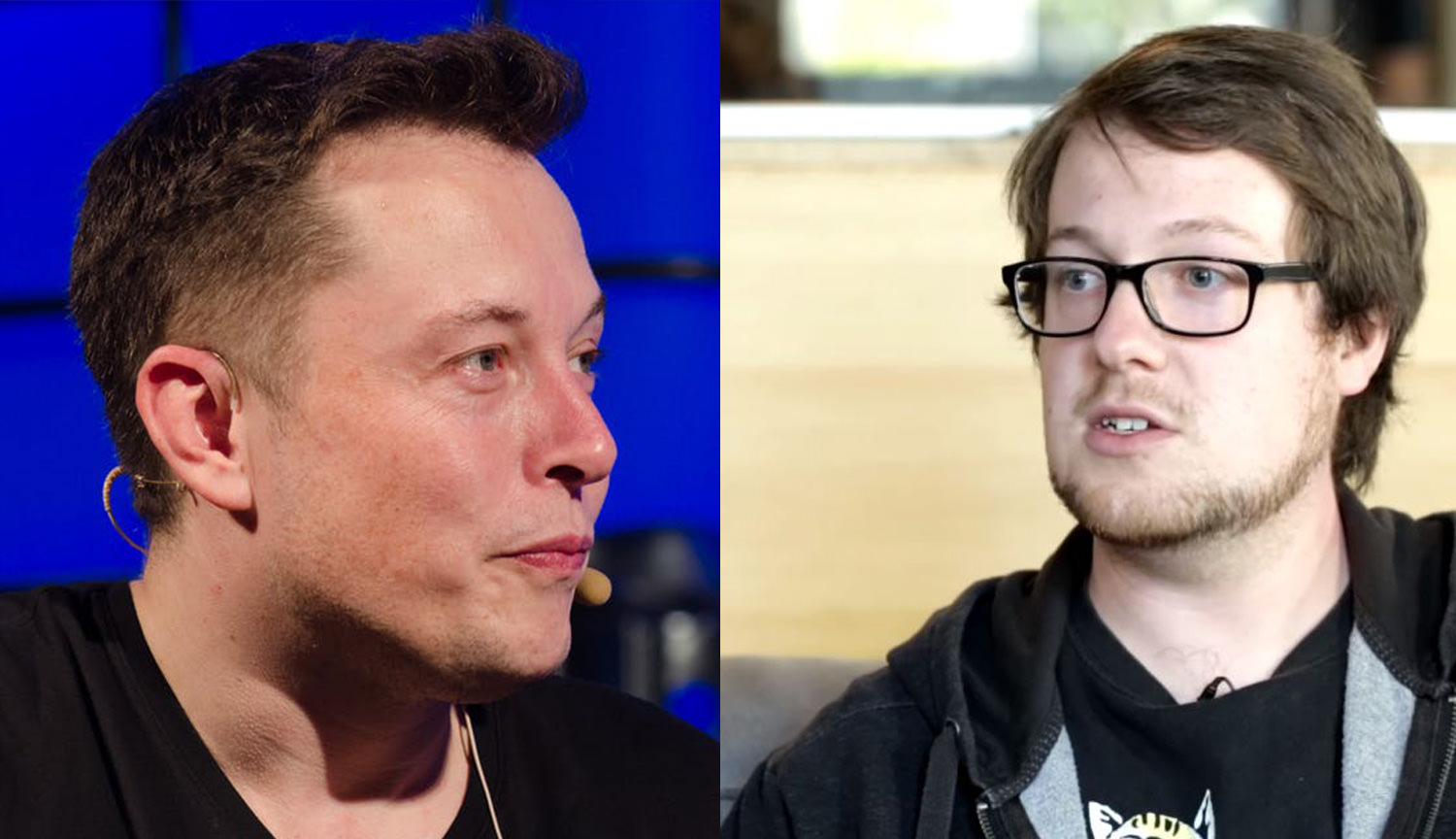 In 2018, the swindlers have invented a new way of extortion of cryptocurrency from naive users. They create a Twitter account with the name of a famous personality and the tweets offer people "free" bitcoins and other cryptocurrencies. To get them, people only need to send a nominal amount to the specified purse. Of course, they get nothing, and from small contributions from crooks accumulate a considerable sum.

Most of these scams suffered Elon Musk. In July, he contacted the Creator of Twitter, Jack Dorsey, and they decided that specifies the name of the owner. To restore access to the service requires a phone number which complicates the work of scammers.

Elon is going to deal with scammers and more. This time he asked for support from the Creator of cryptocurrency Dogecoin Jackson Palmer

If you could help get rid of the annoying scum-spammers, I would be very grateful.

The Creator of Dogecoin replied that he had a special script that is able to stop the spread of fraudulent bots. It is written specifically for the program cron that executes registered tasks.

Later, Palmer informed readers that Elon Musk got the script. He noted that they discussed additional methods that can use Twitter to neutralize bots.

Have you Faced any of cryptocurrency scams? Your story can be told .

Don't waste your time with anybody else Hack West Credit Repair is the best I was with another company before them and they just wasted my time. West is always there to answer any questions we had no matter what time it was if you need your credit fix I highly recommend to go with them. Imagine I wasn’t able to fix my credit score before this China virus came to ravage the world, I am so happy because I was able to get a mortgage loan in a very low interest rate after I got my score to 801 in few days. Great thanks to team Hack West. Phone or Whatsapp: +1.424.307.2638 Email: H a c k W e s t @ W r i t e m e . C o m 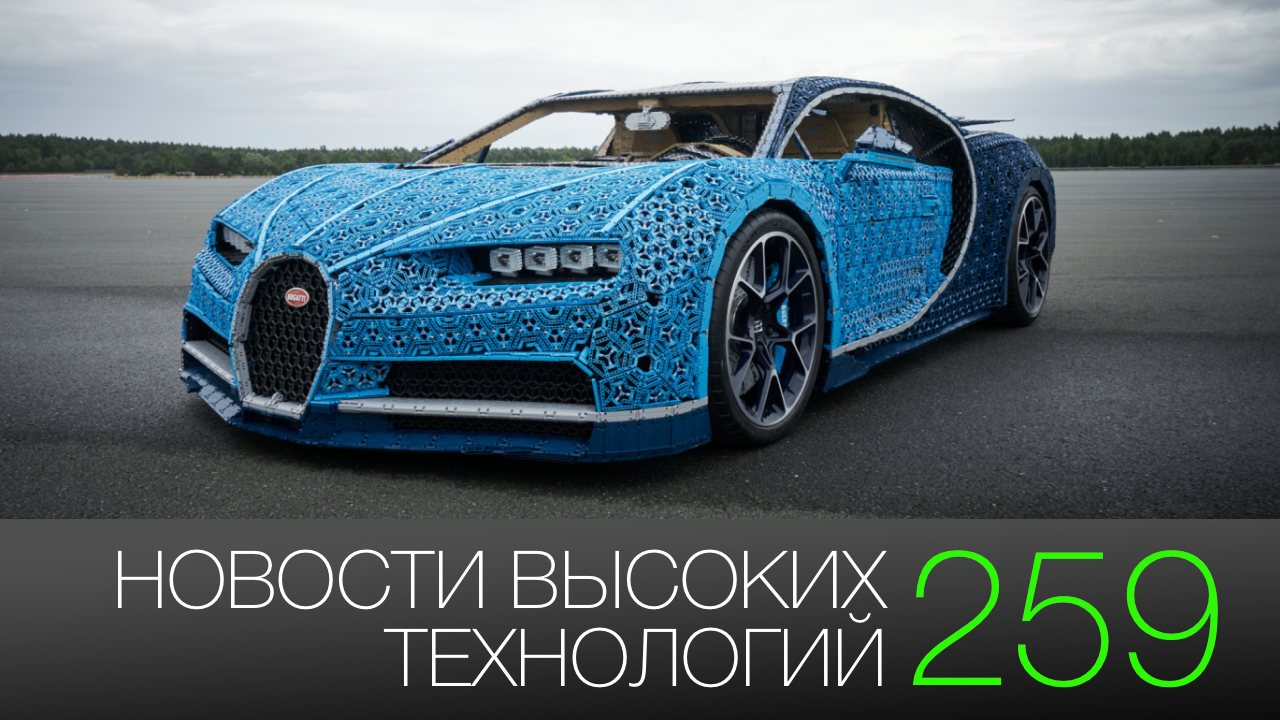 #news high technology 259 | serious problems with the ISS and the airframe, which could

Every Monday in the new issue of "News of high technologies" we summarize the results of the last week, talking about some of the most important events, the key discoveries and inventions. About grown-up toy from children's compon...