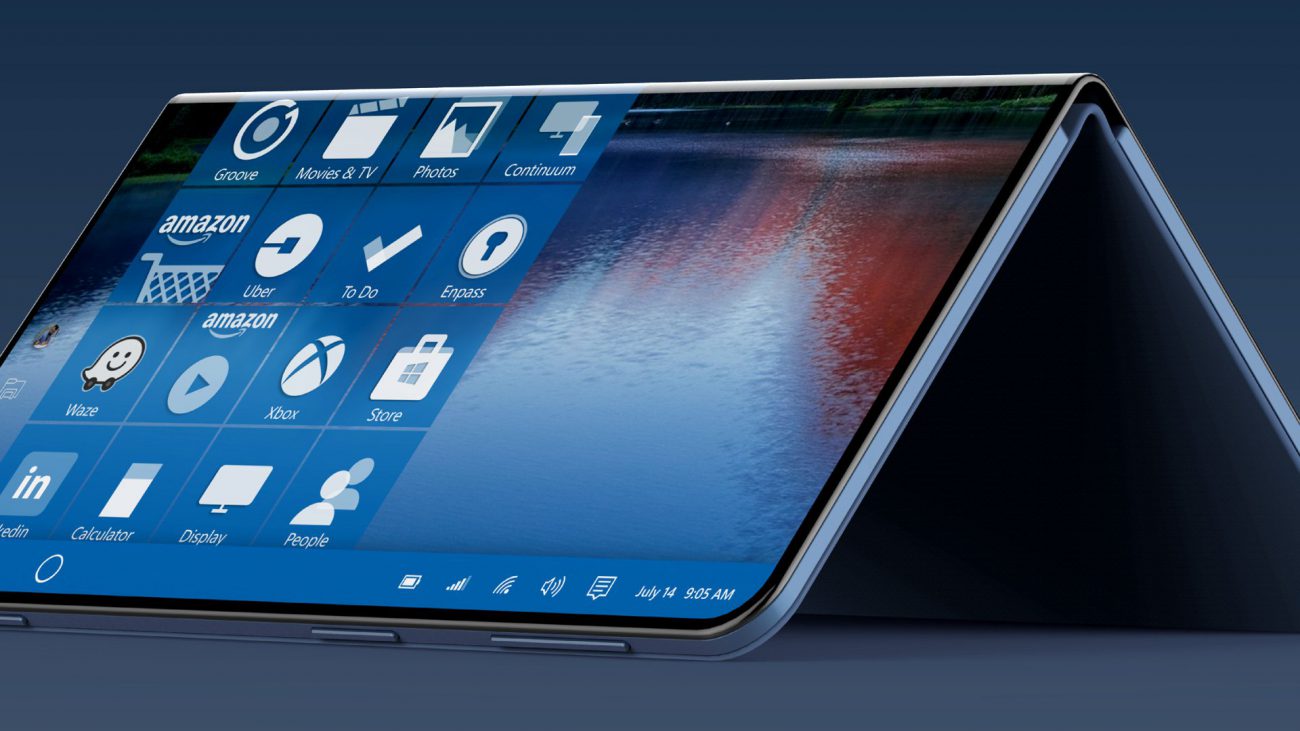 Next year, Microsoft will release a totally new type of — according to Windows Central, citing its own unnamed sources. The article provides a couple of sketches, which show the bend in half a tablet. In the expanded view, the user can use it as a regular tablet, folded in half, the same device allows you to hold it in the manner of a smartphone and make calls.

The Source stressed that the to call the device a smartphone turns with great difficulty. It is more like a digital notebook with handwriting input function. Yes, already familiar to users Surface a stylus will also be present in the configuration of the gadget.

When opening the device will immediately start the associated with the OneNote app, but since the gadget will run Windows 10, the familiar menu «start» and Desk are not going anywhere. In parallel with the OS on it will set the shell CShell, able to scale the image for different display size. Apparently, folded in half, the machine will be a likeness of a smartphone running Windows 10 Mobile, clearing the entire screen «tile menu» METRO, but not the fact. Who knows what Microsoft will do this time?

Almost as functional, but more portable compared to the Surface Pro device will be useful to students, teachers, engineers, designers or journalists, and Microsoft, according to rumors, will promote the device in the corporate segment.

It is unclear whether the device support Win32 applications, but that would seem quite logical, even if we consider that the gadget is not at all desire will become a competitor to iPhone and Android, unnecessary applications it is not exactly hurt. You need to recognize that is now available in the Windows store a set of programs, to put it mildly, not great, so sooner or later you have to use to install a particular third-party sources.

Yet the questions remain: will the gadget physical keyboard, at least in a plug, as will be realized the transition from the unfolded to the folded display, what are the characteristics of the gadget and how much it will cost and, most importantly, will there be altogether? And already there have been cases. View in 2018. 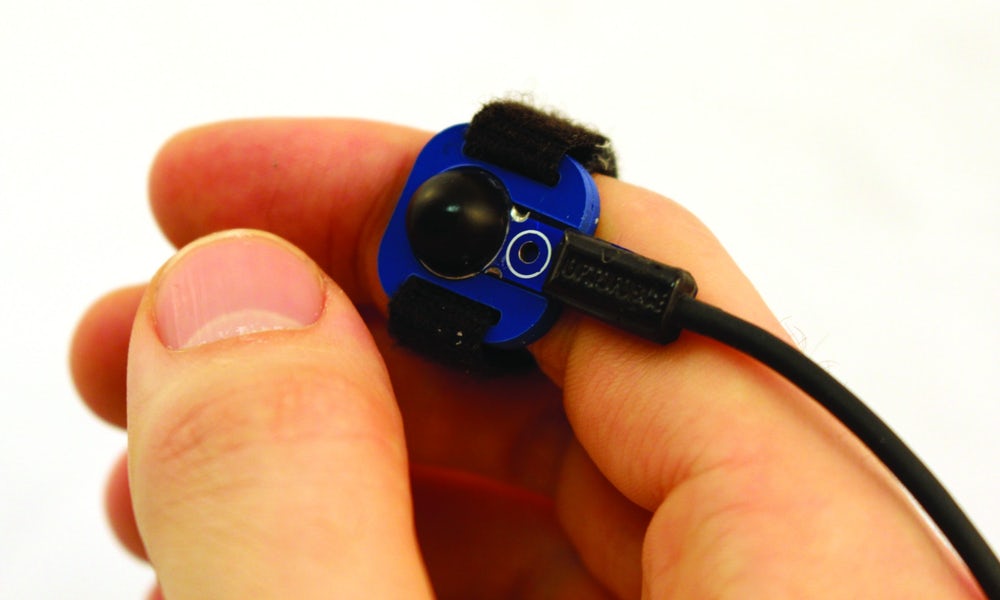 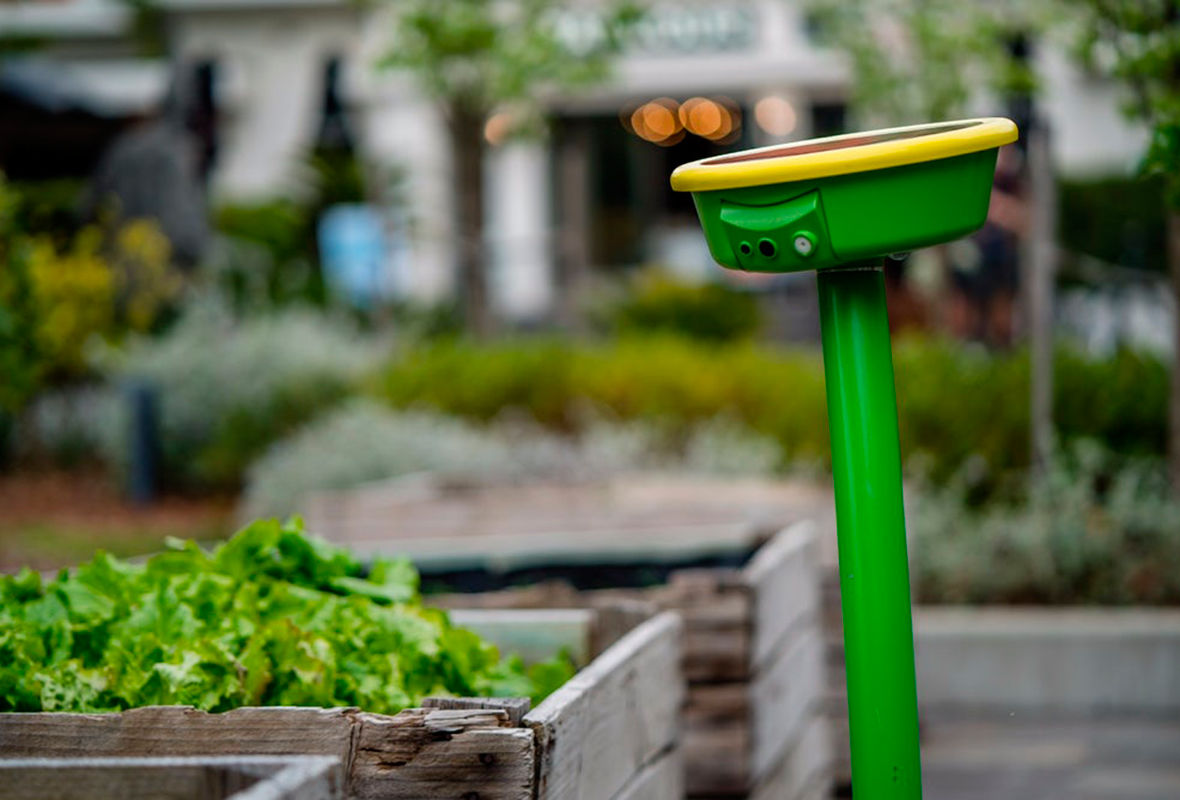 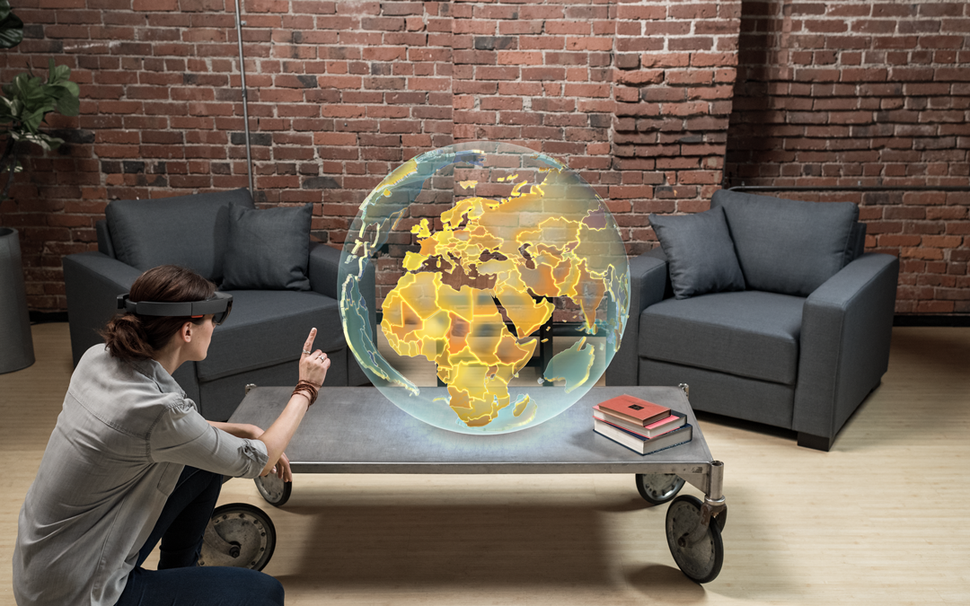 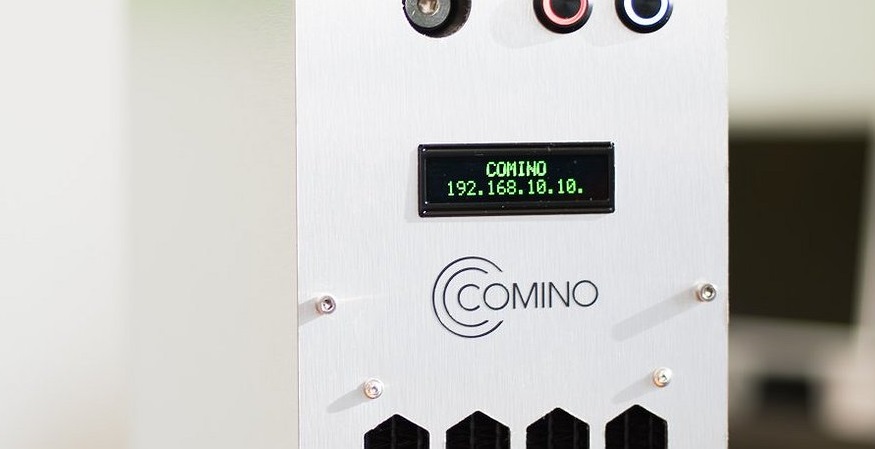 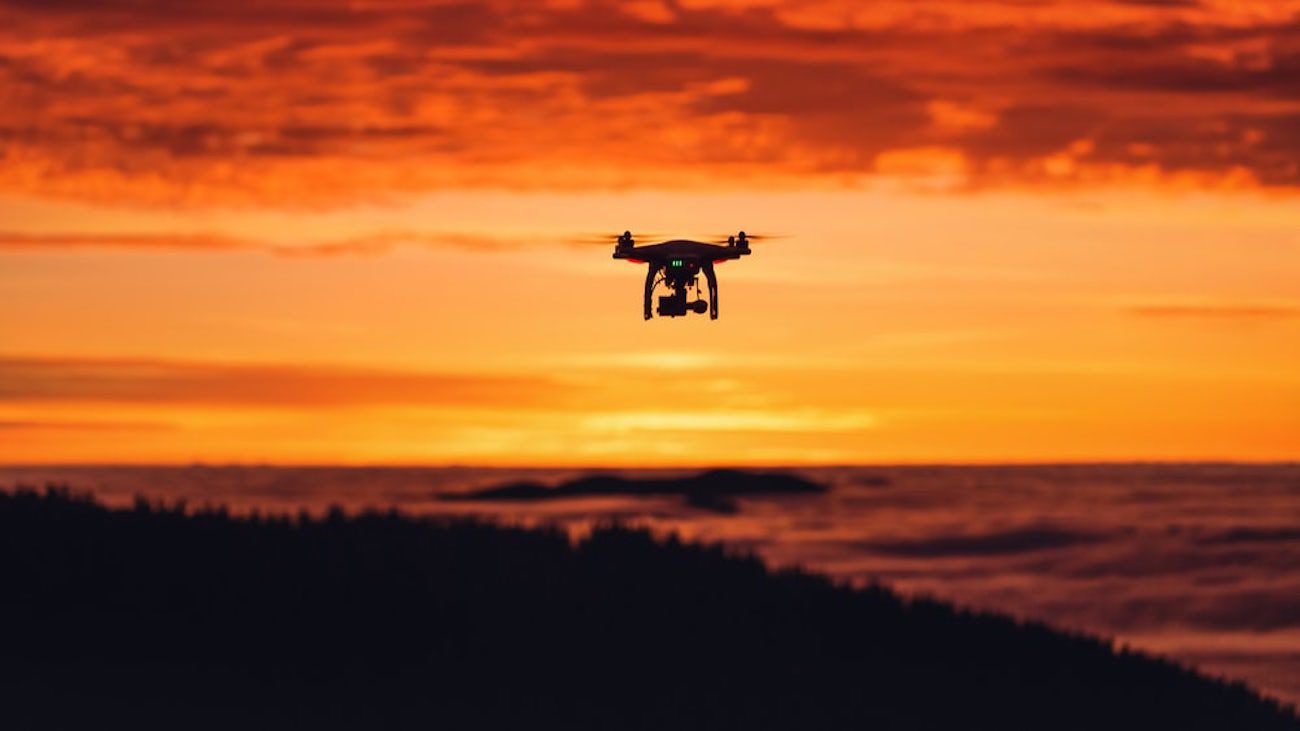 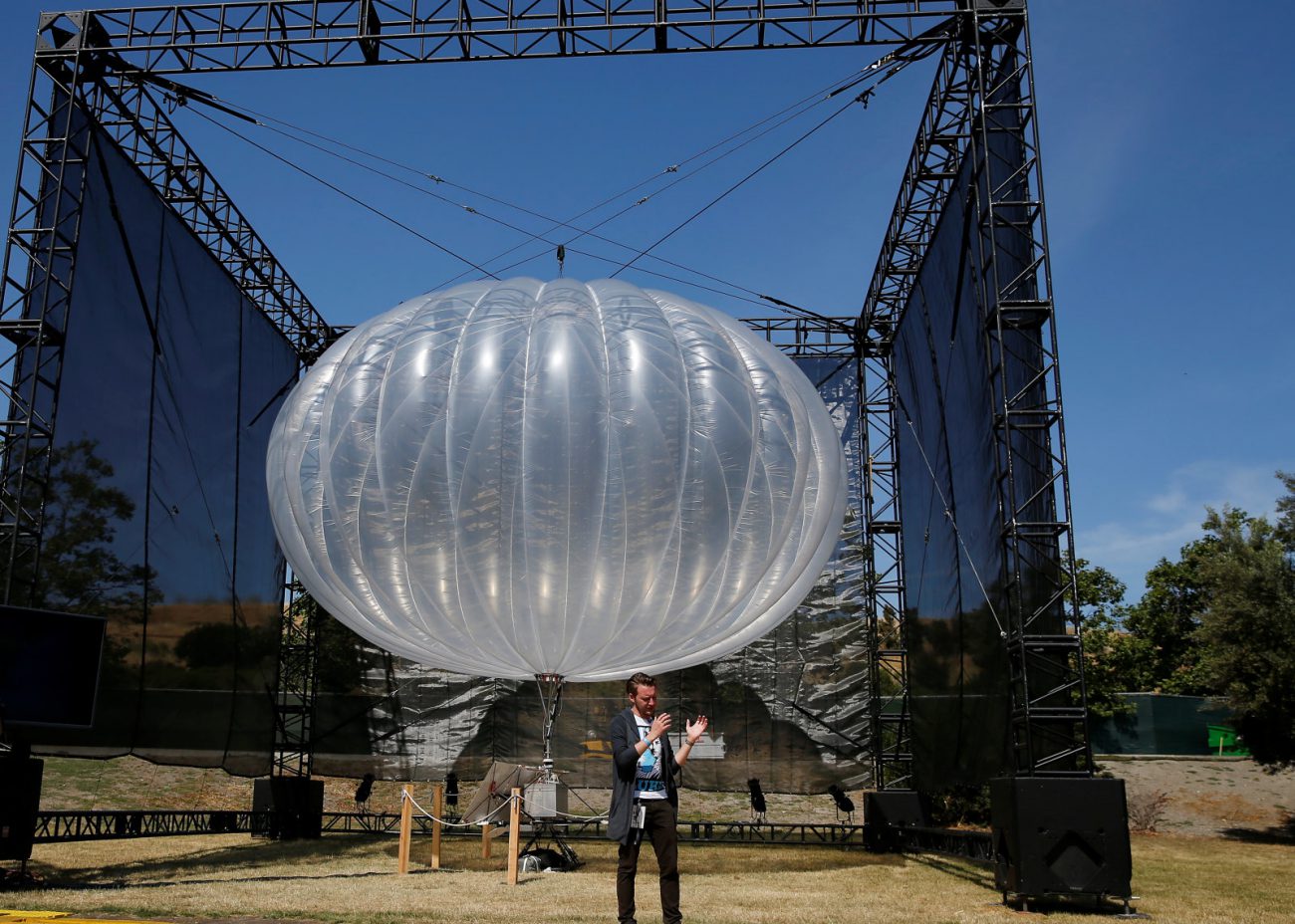 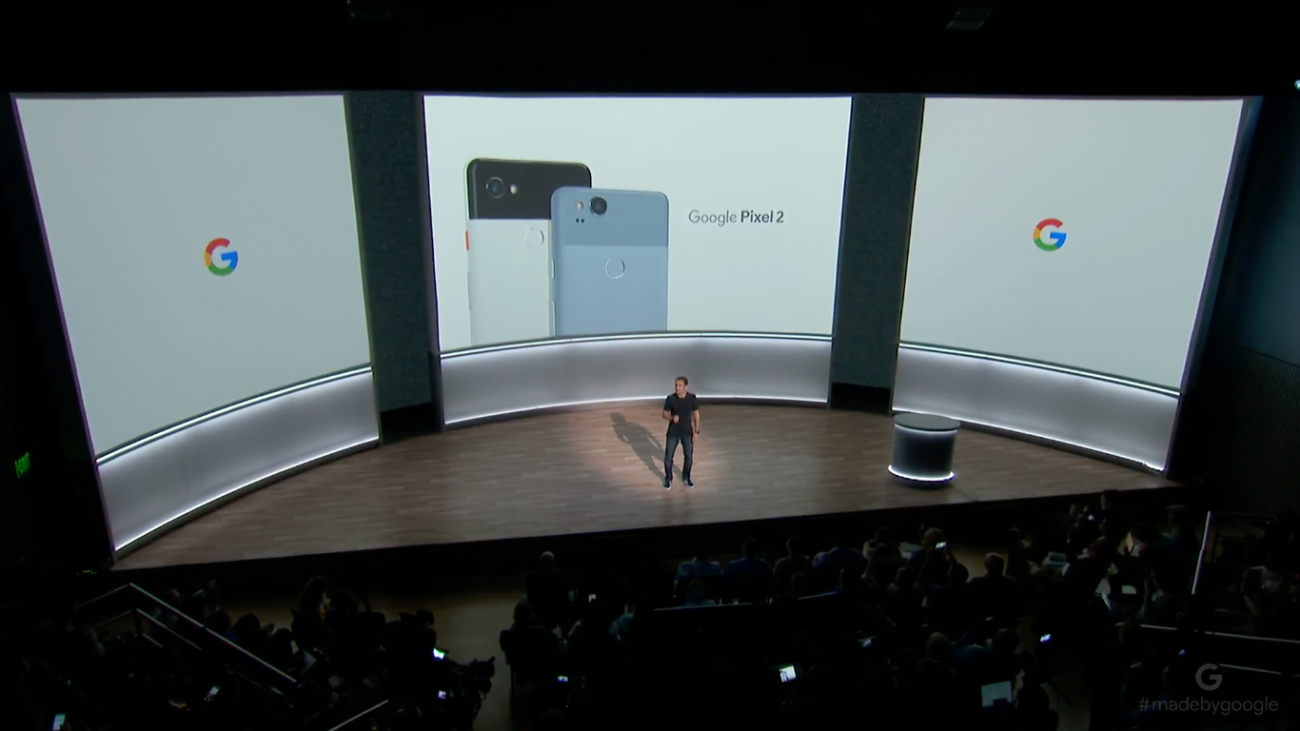 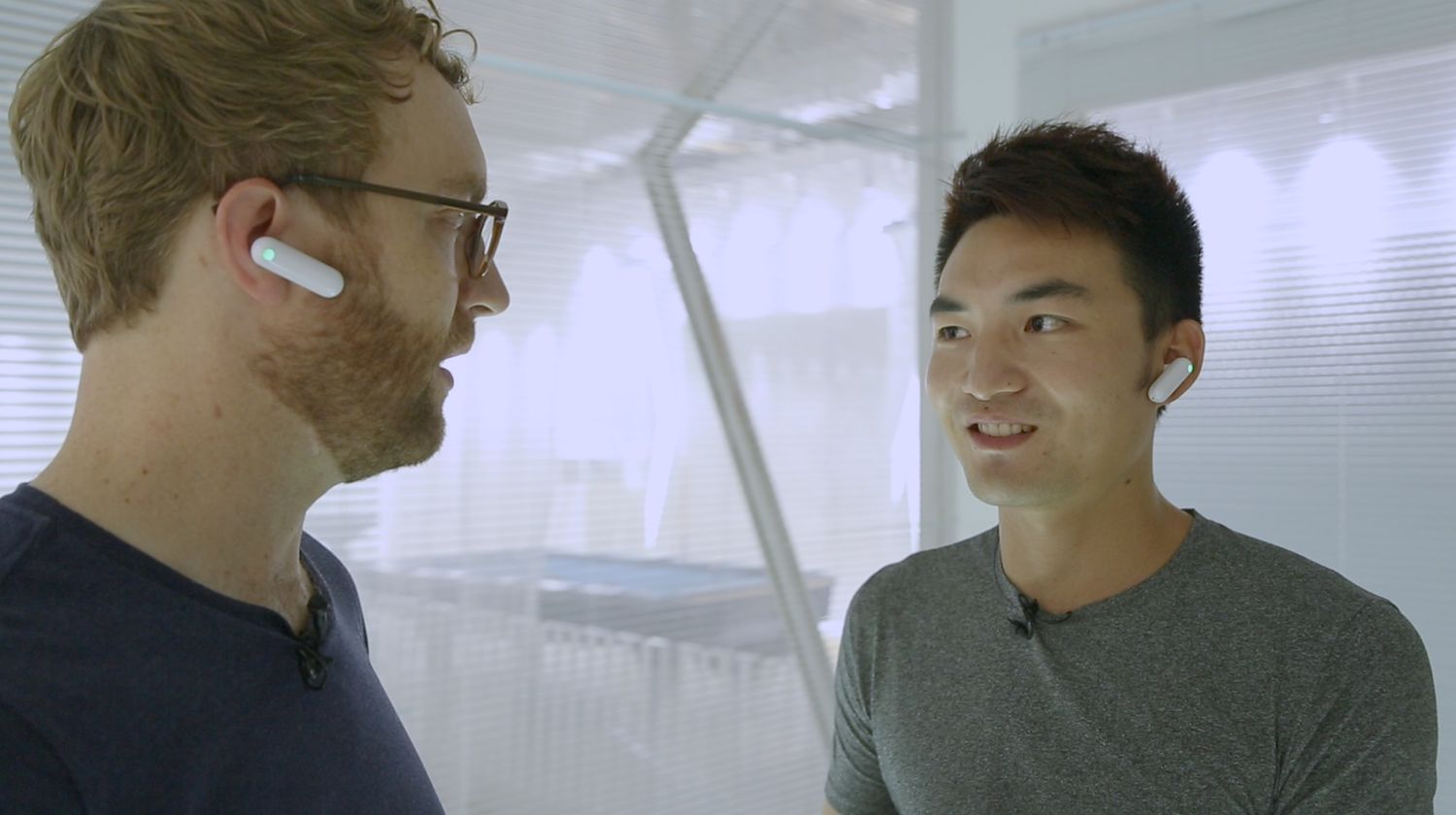 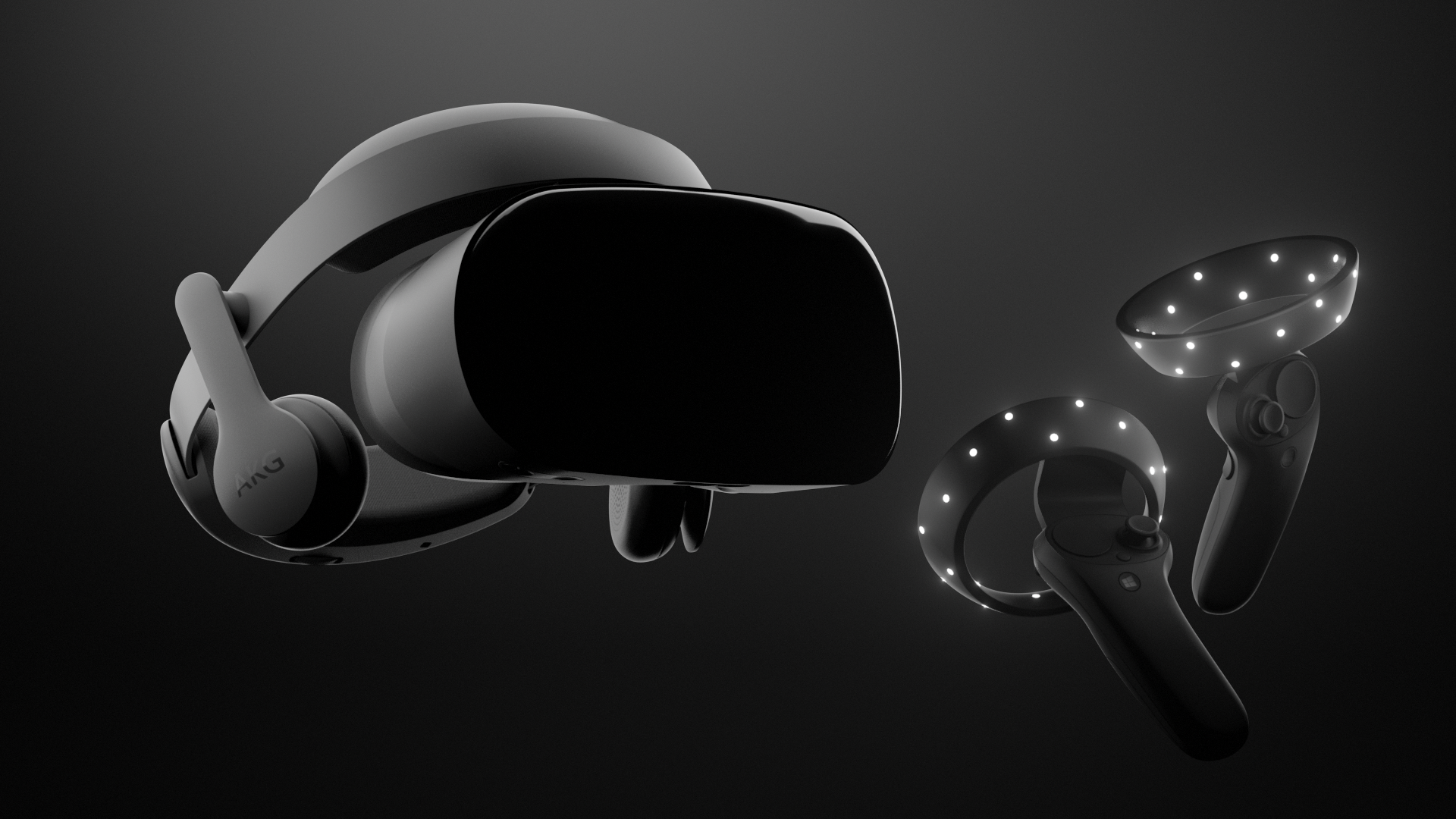 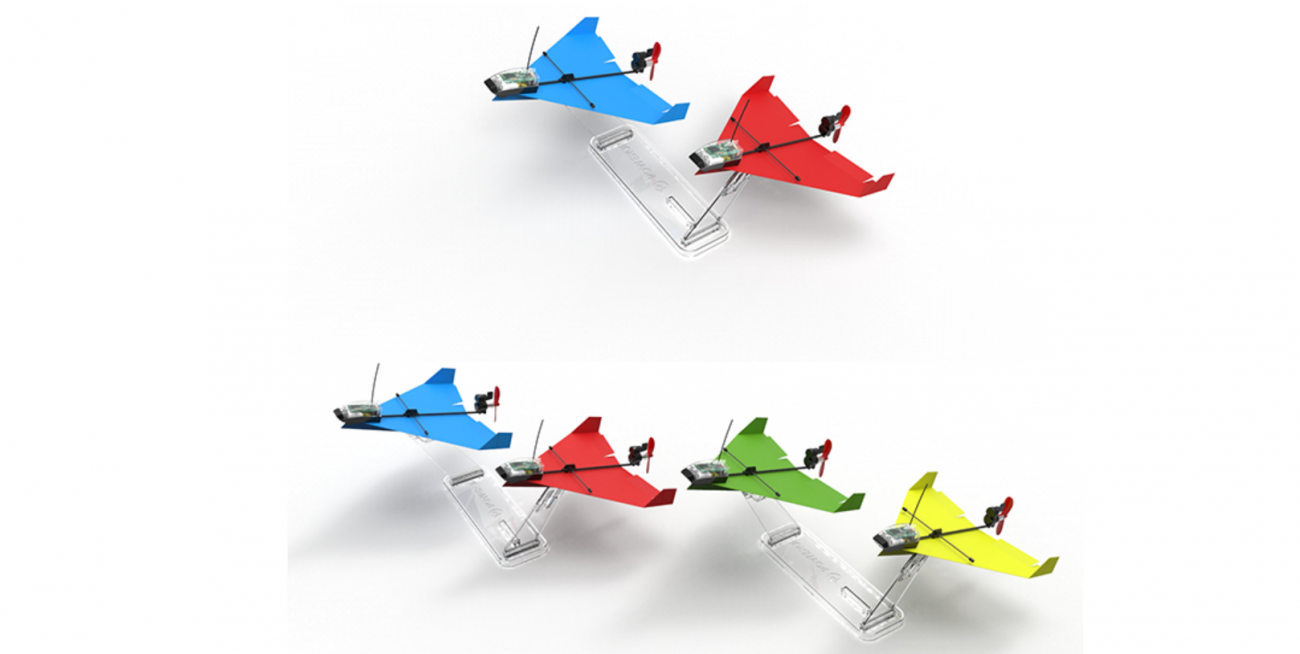 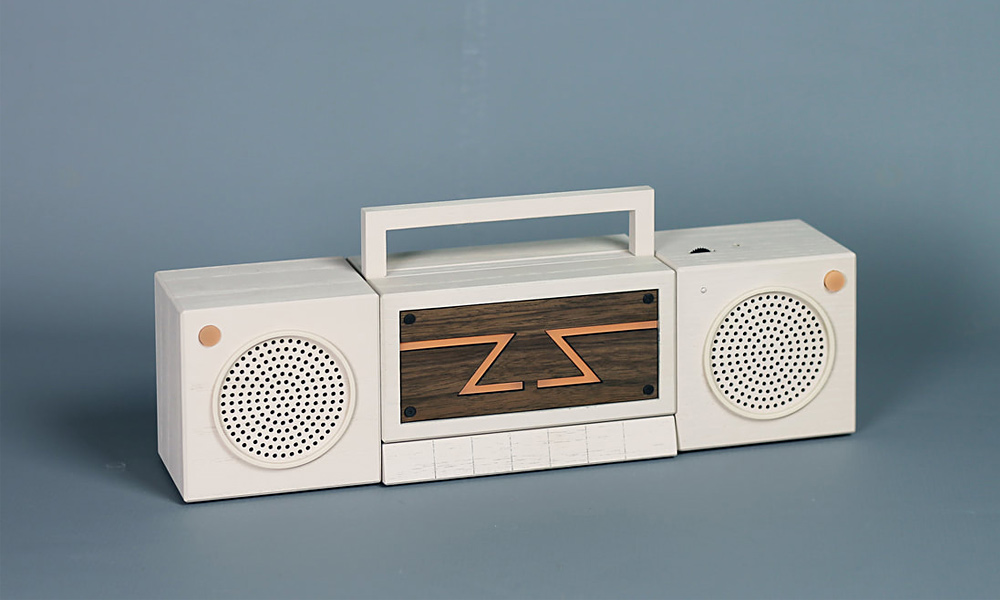 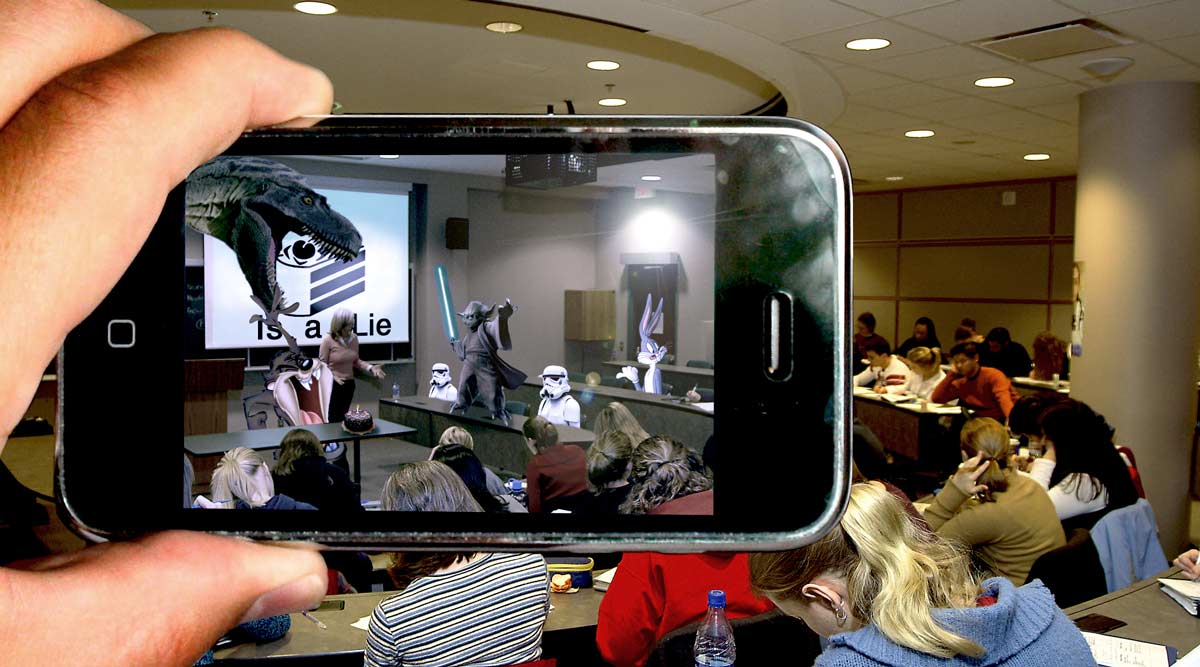 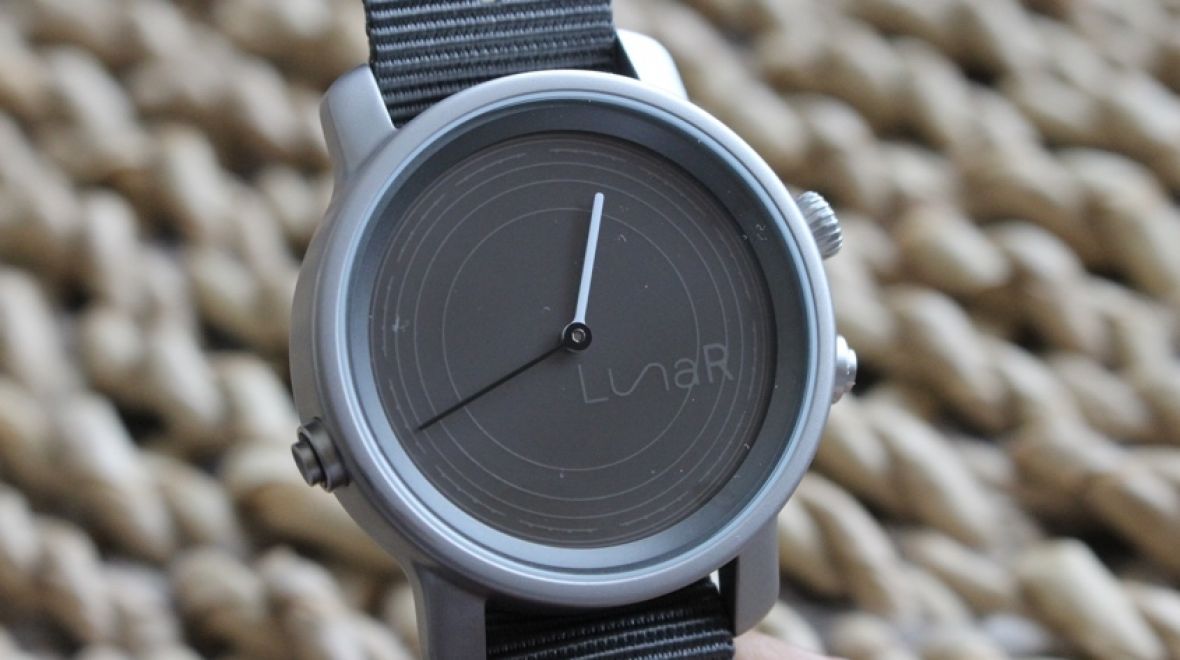 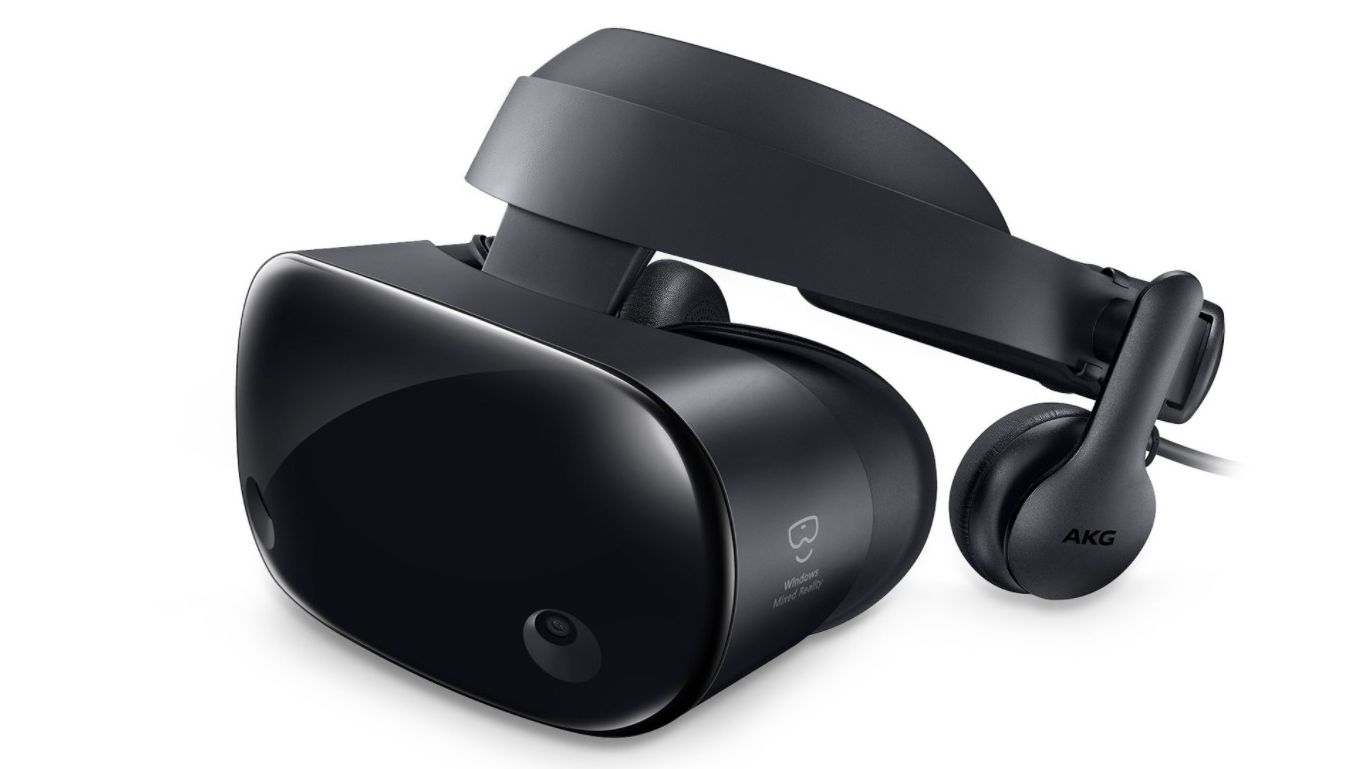 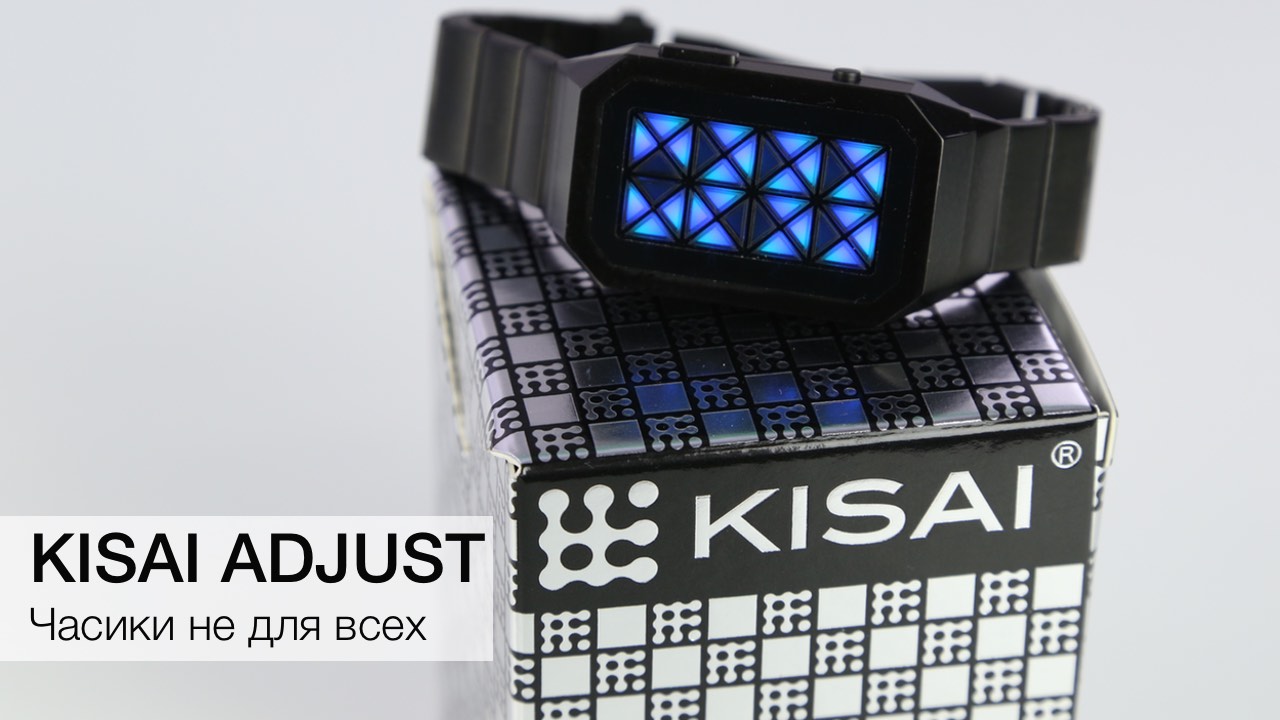