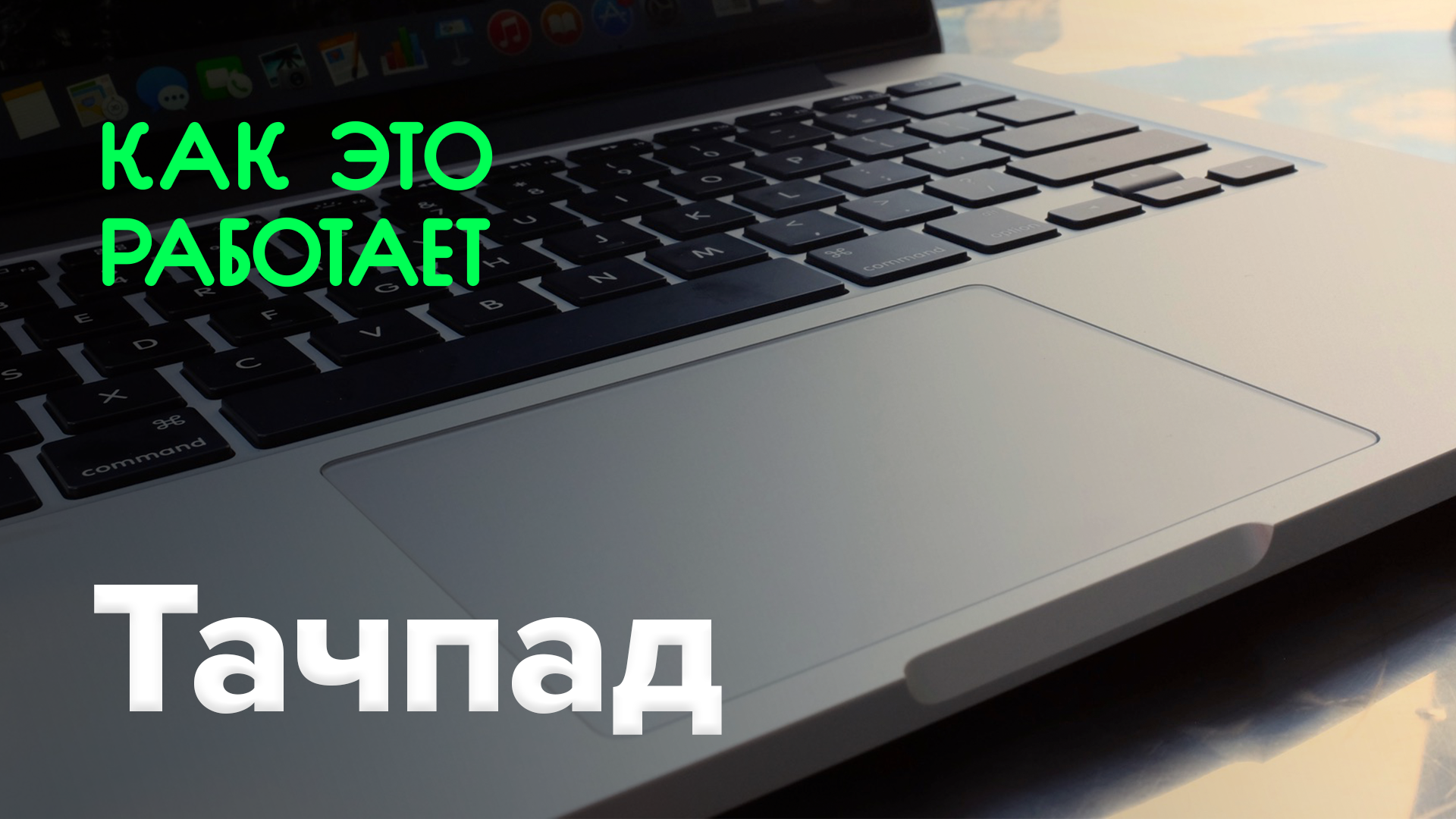 Touch panel, or another touchpad, was invented in 1988 by George Gerpheide. Then, Apple has licensed the project and, since 1994, began to use in the PowerBook laptops. Since the touchpad is the most common control device a laptop. How it works — this was in today's issue.

The Touchpad is a flat touchpad that contains a package of printed circuit boards. The panel often has a rectangular shape with an area not exceeding 50 square centimeters. It is located below the keyboard slightly recessed into the laptop casing.

The touchpad is based on measuring the electrical capacitance between the finger and the sensor or between two sensors. Capacitive sensors located along the vertical and horizontal axes of the touchpad, which allows to determine the position of the finger with the required accuracy. The sensitive surface of the device is a grid of two layers of metal conductors separated by a thin insulating strip of the Mylar film. Two conductor layers serve as electrodes, strip — the role of the dielectric, and the capacitors are formed at the intersection of the perpendicular conductors. The layers are arranged so that the conductors of one layer is perpendicular to the conductors of the other.

The human Body is a good conductor. When approaching the sensitive surface of the finger changes the electric field and capacitors. The microcontroller measures the resistance between pairs of conductors and compares the measured values with the stored in memory. Analyzing the deviations of the measured values, the microcontroller determines the coordinates of the touch and pressure to the surface. The more pressure applied or the number of fingers, the greater the full capacity of the condenser formed by the surface of the device and fingers. Due to the fact that the touchpad works when measuring capacitance, to use it with a pen or pencil is impossible.

It Should be noted that the capacitance of the capacitors affect not only the fingers, but the external electric field and other physical effects. As a result, the capacity is constantly changing or shaking. To correct the shake applied "filtering" algorithms. They smooth out sharp value changes. This files most often uses a simple algorithm, called algorithm "averaging window". According to him, the value of the current coordinates is obtained by averaging the last two not smoothed values.

Touchpads are devices with relatively low resolution. Permission tachpadom enough for office applications and web browsers, but not for working with graphic programs. 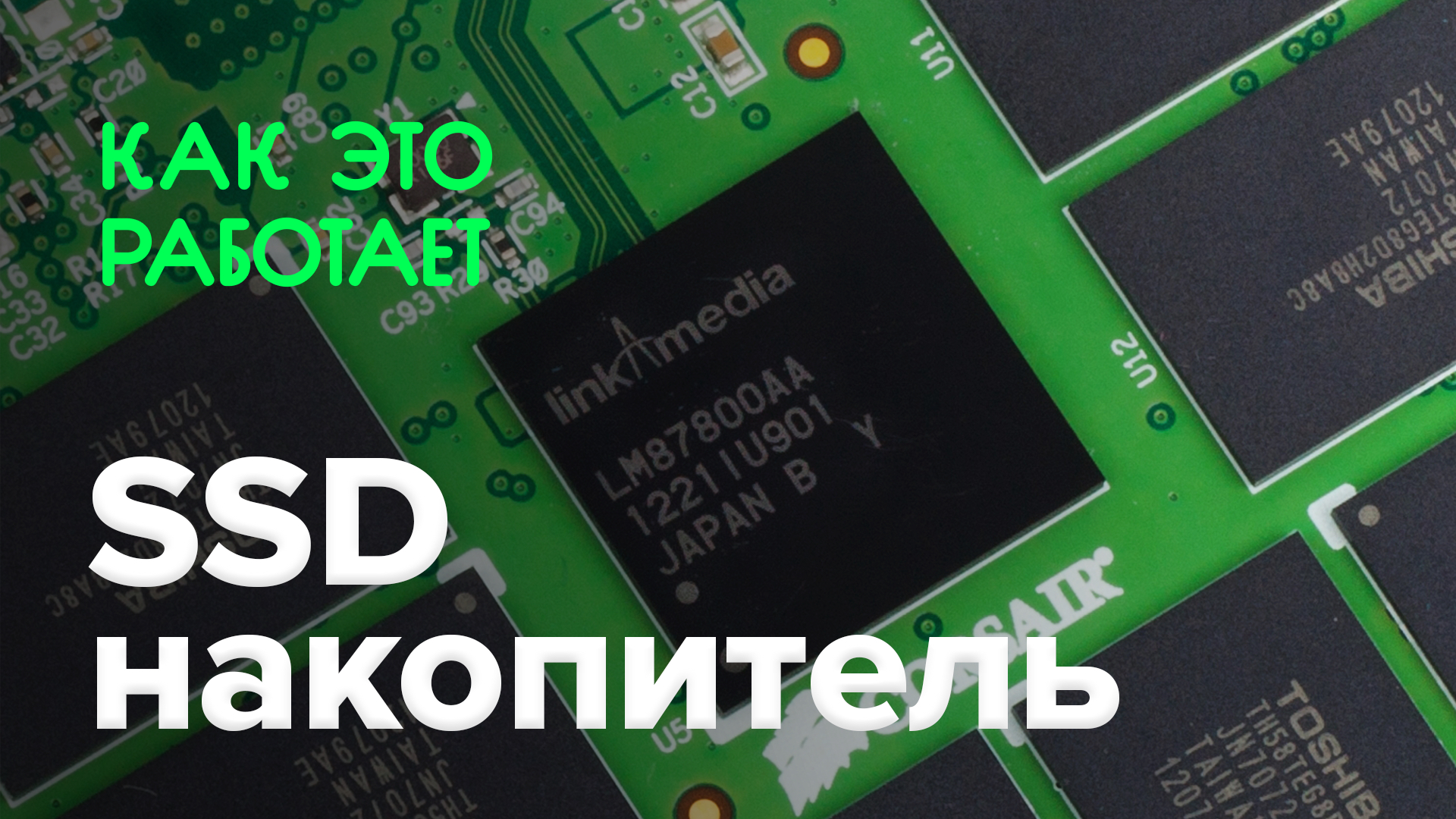 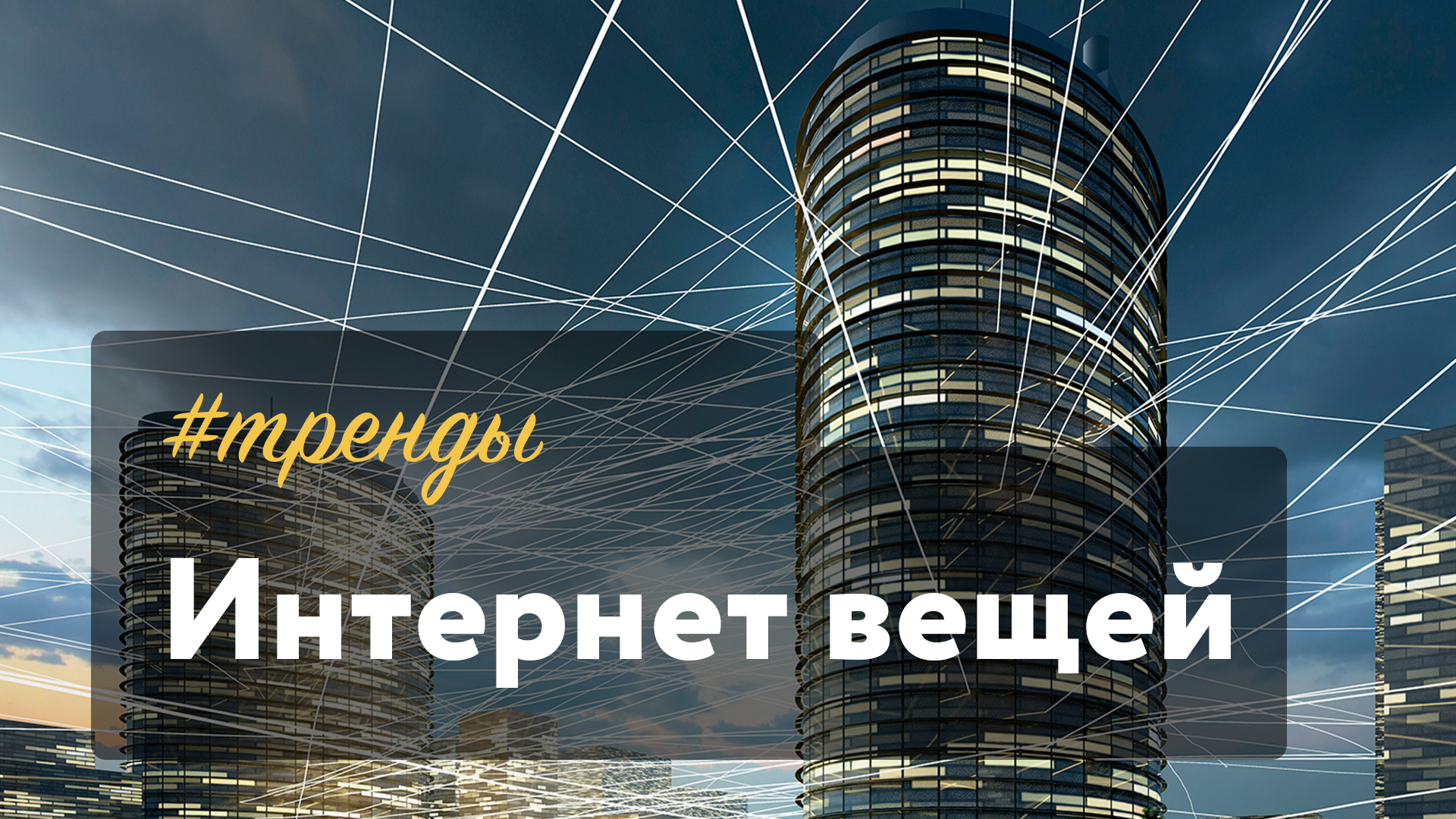 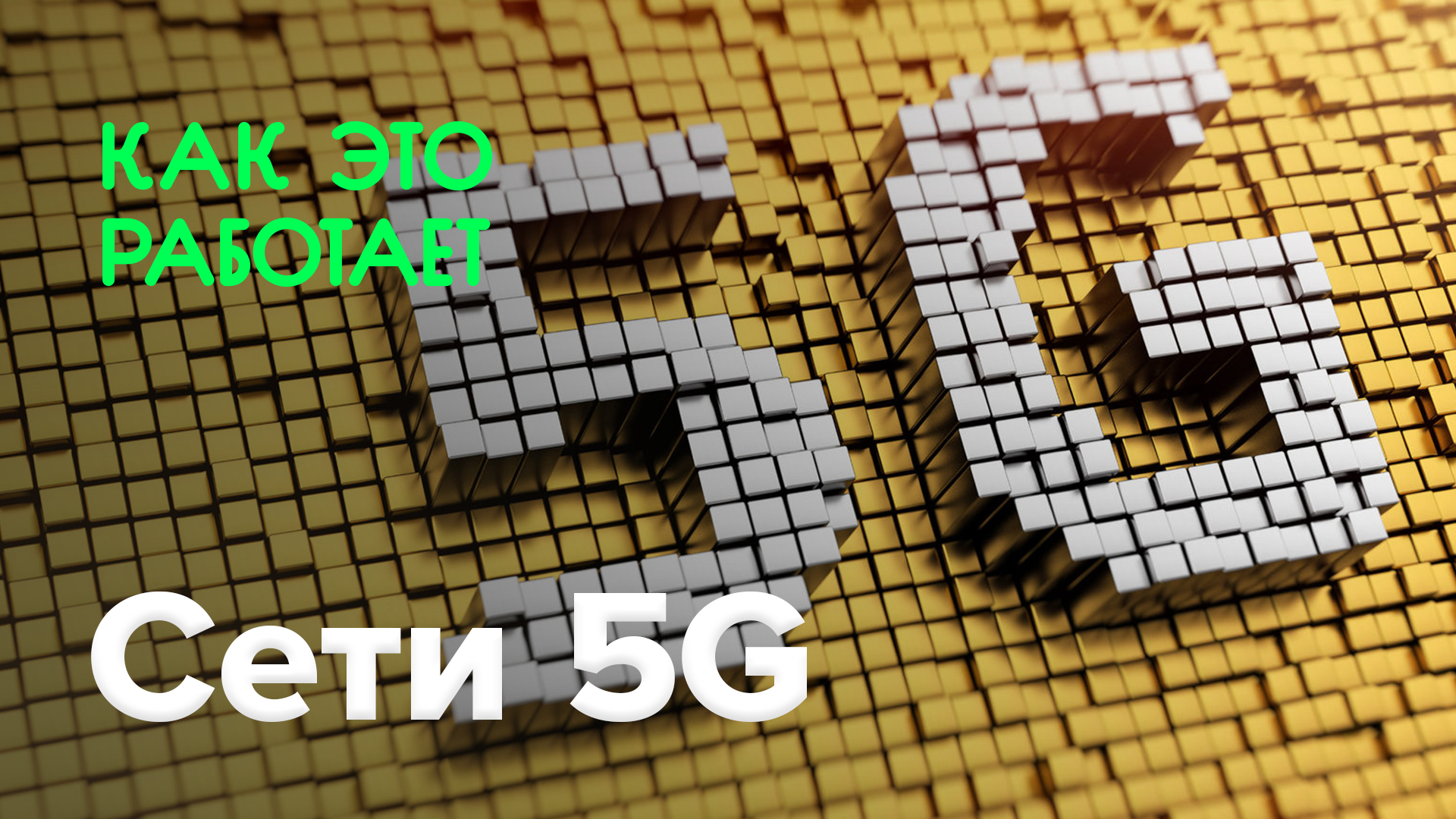 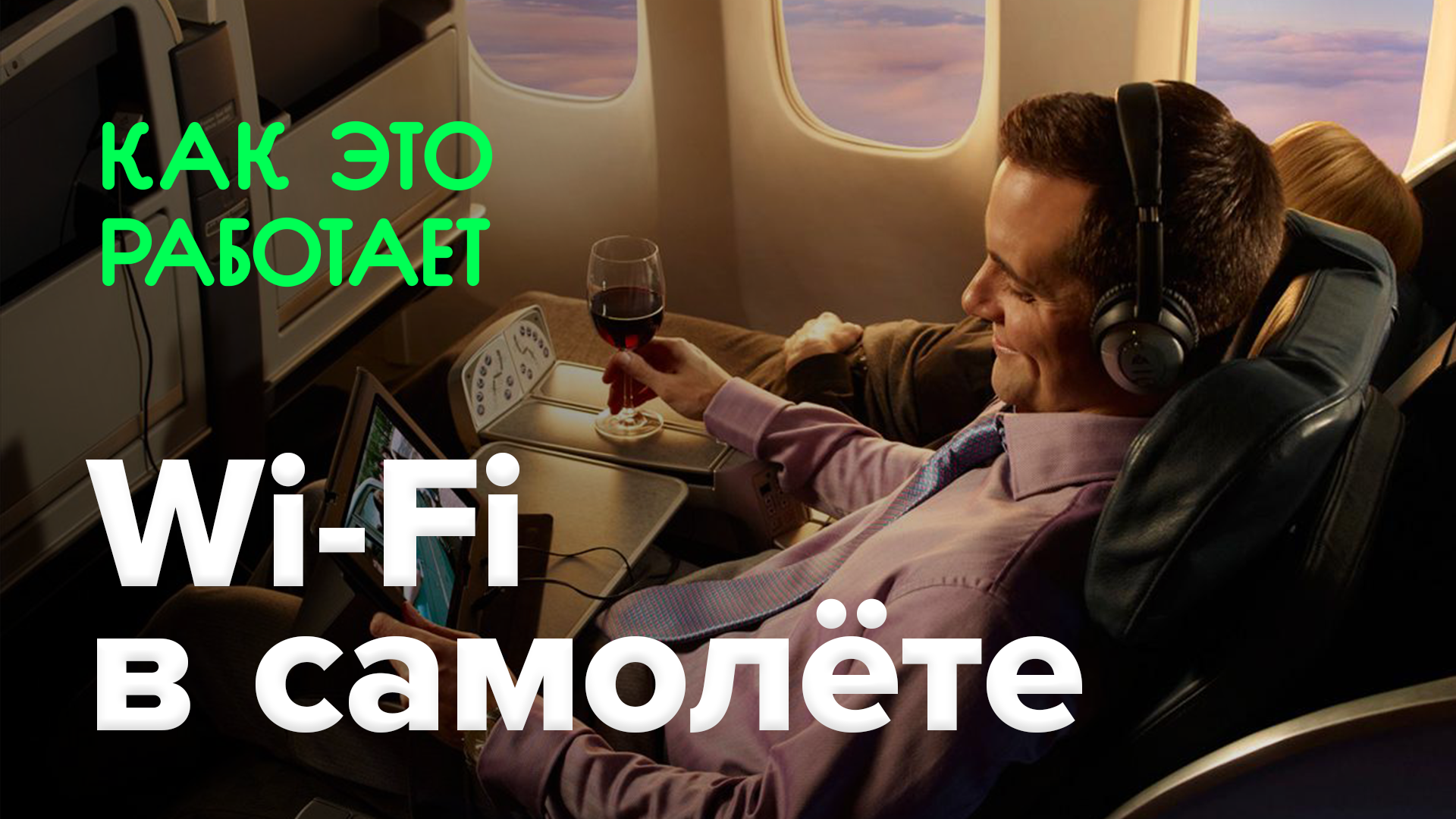 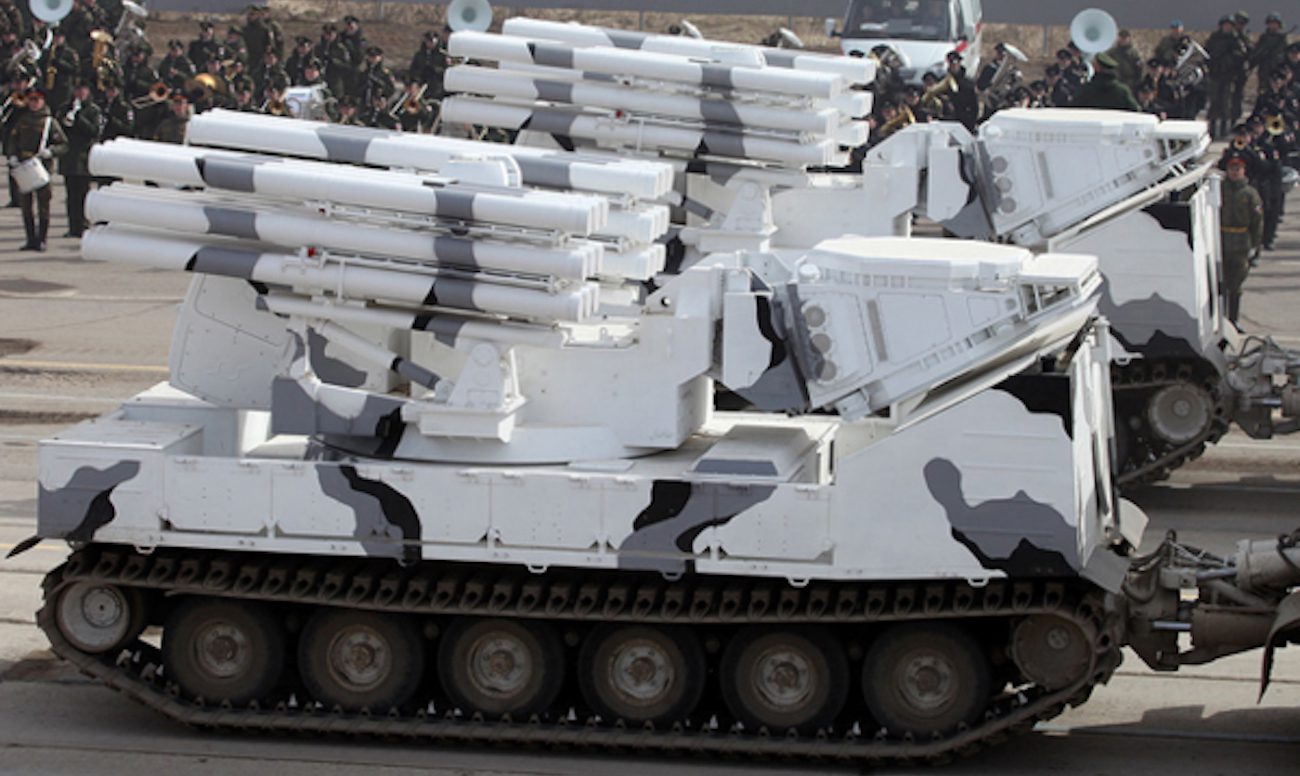 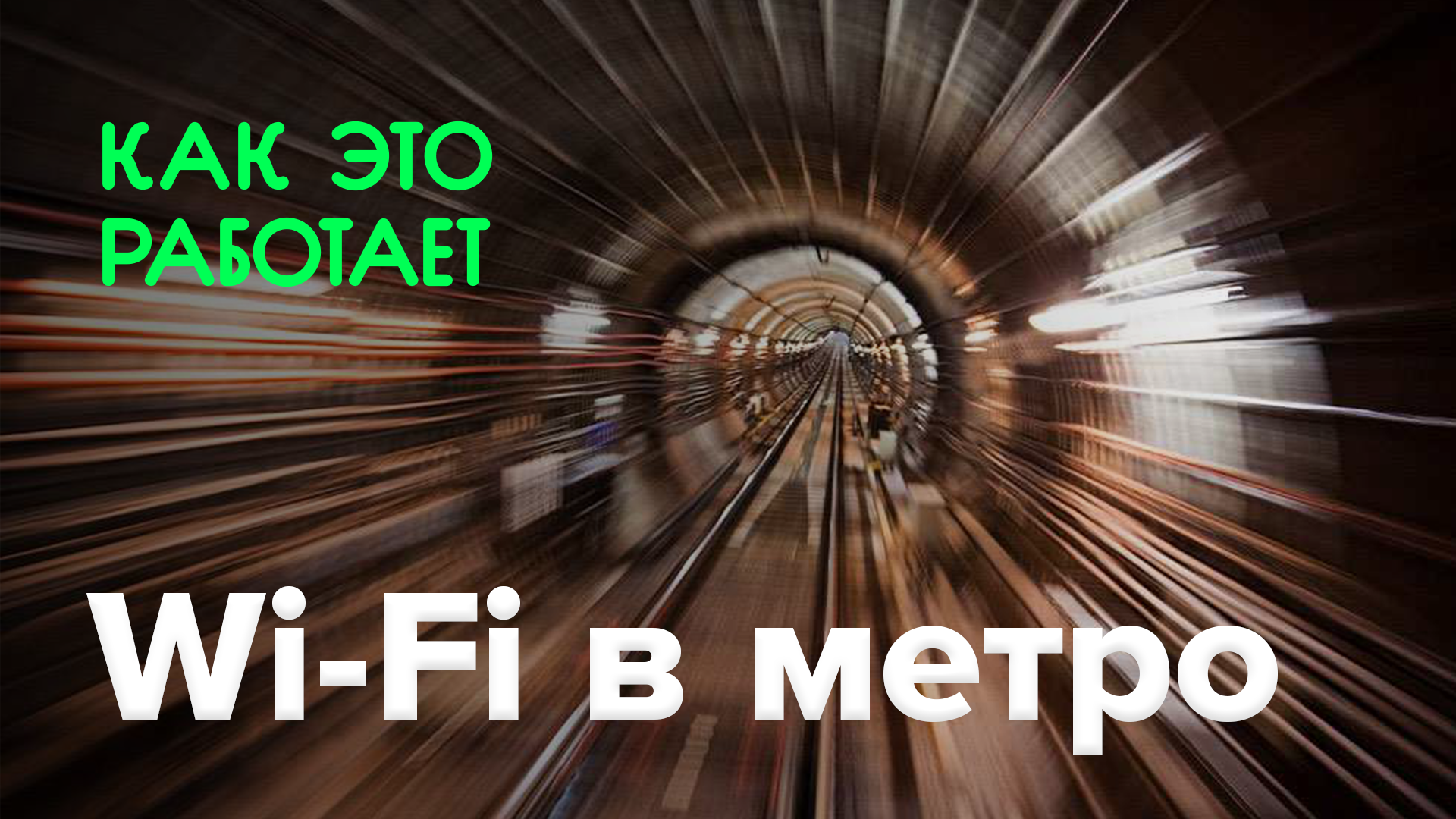 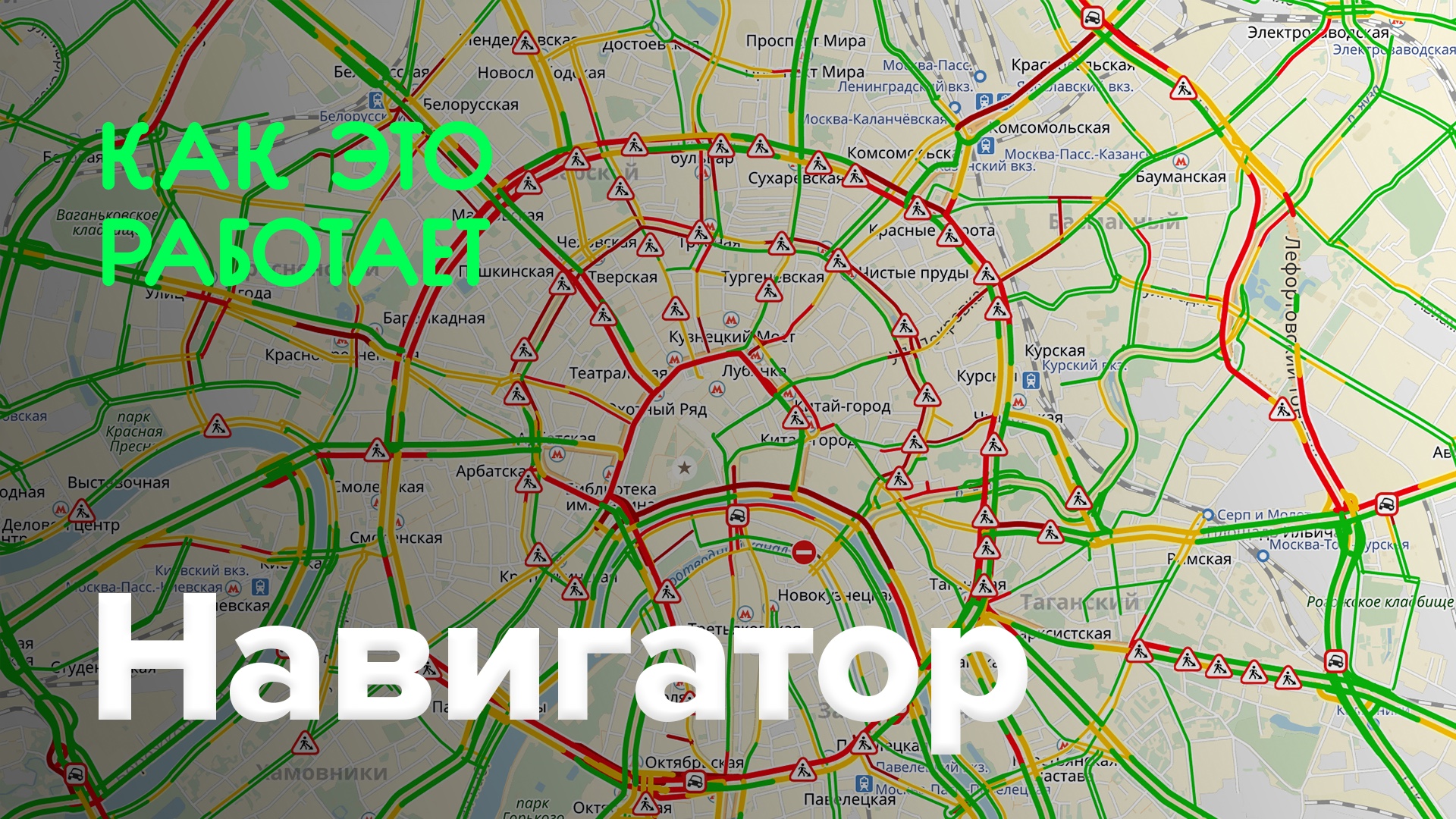 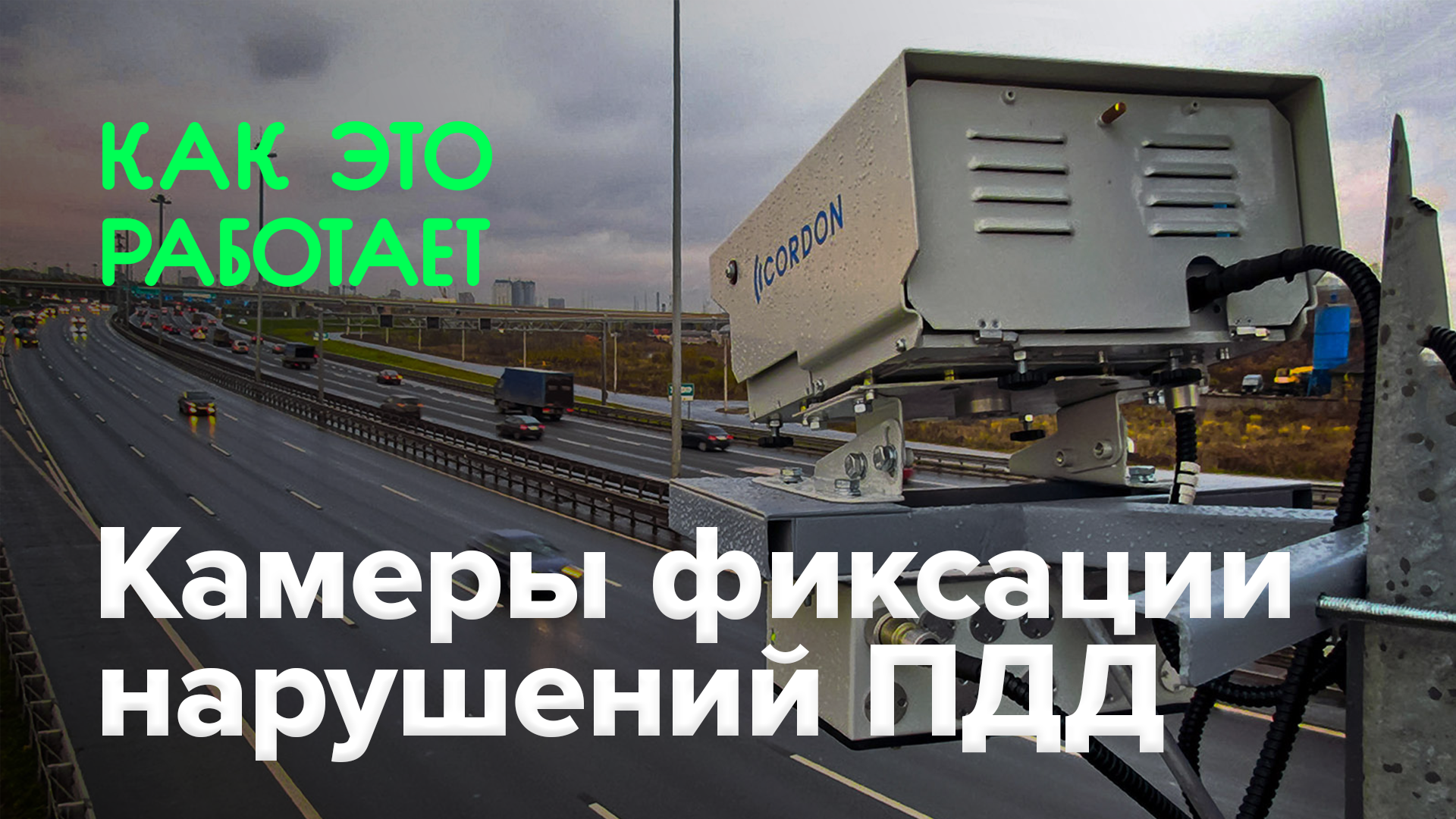 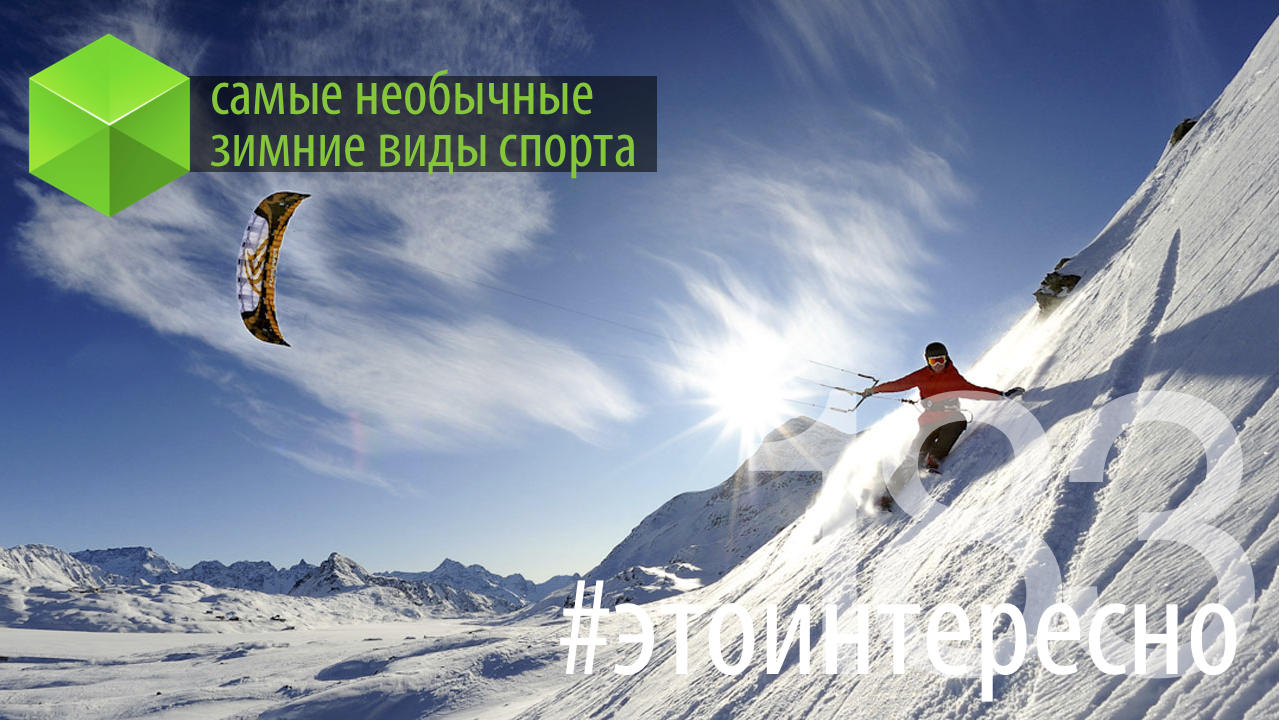 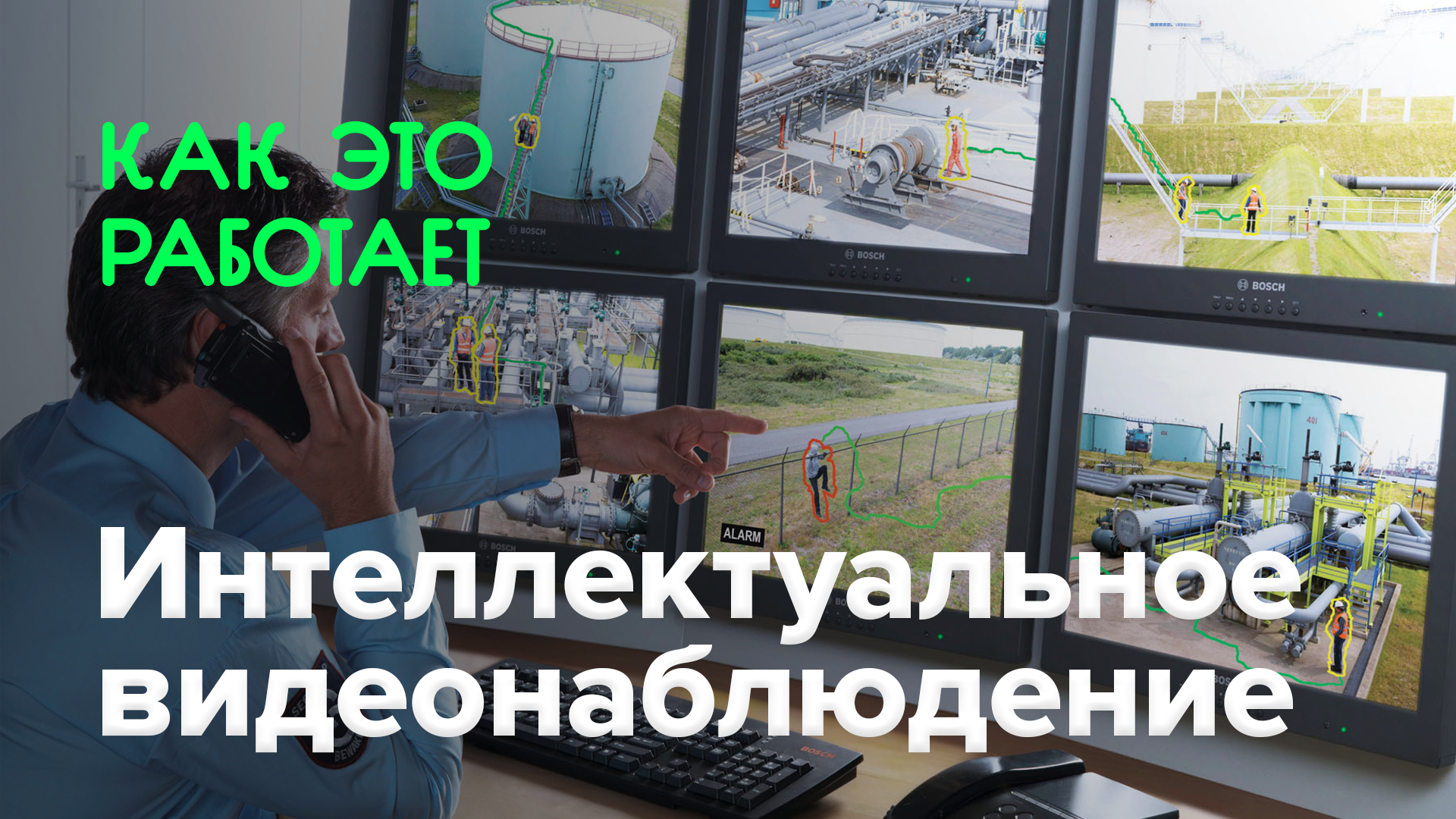 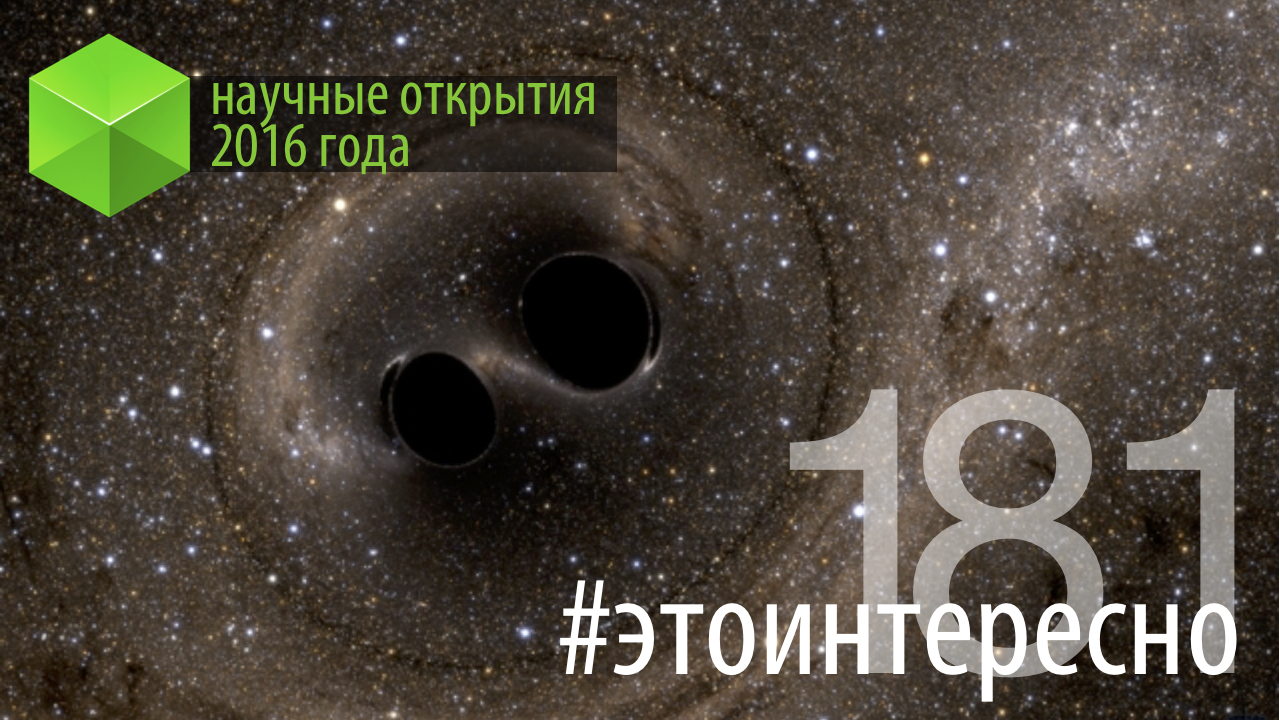 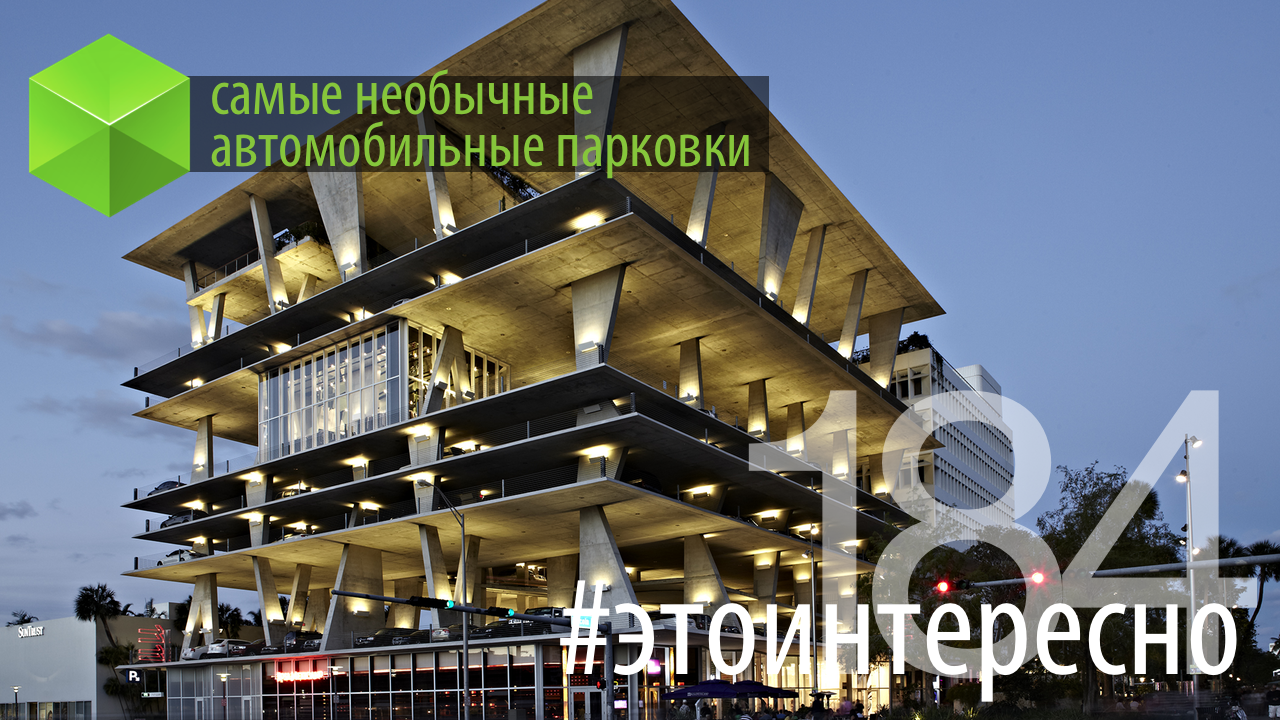 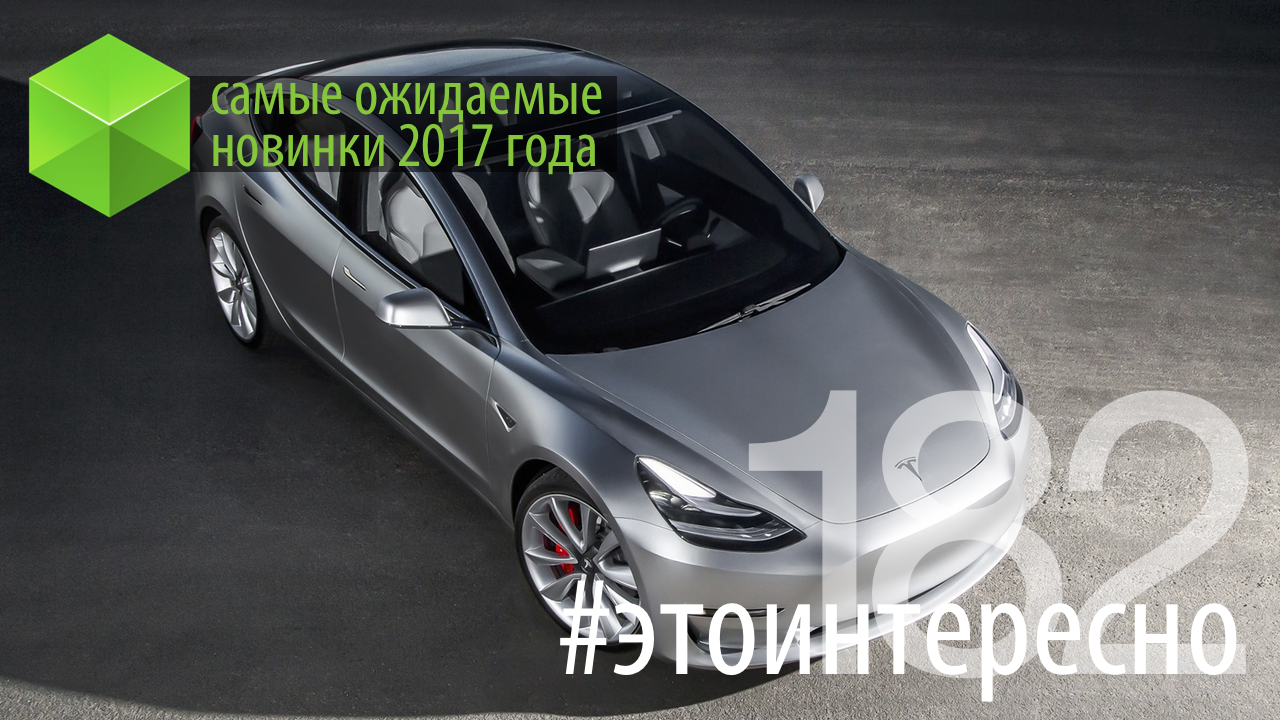 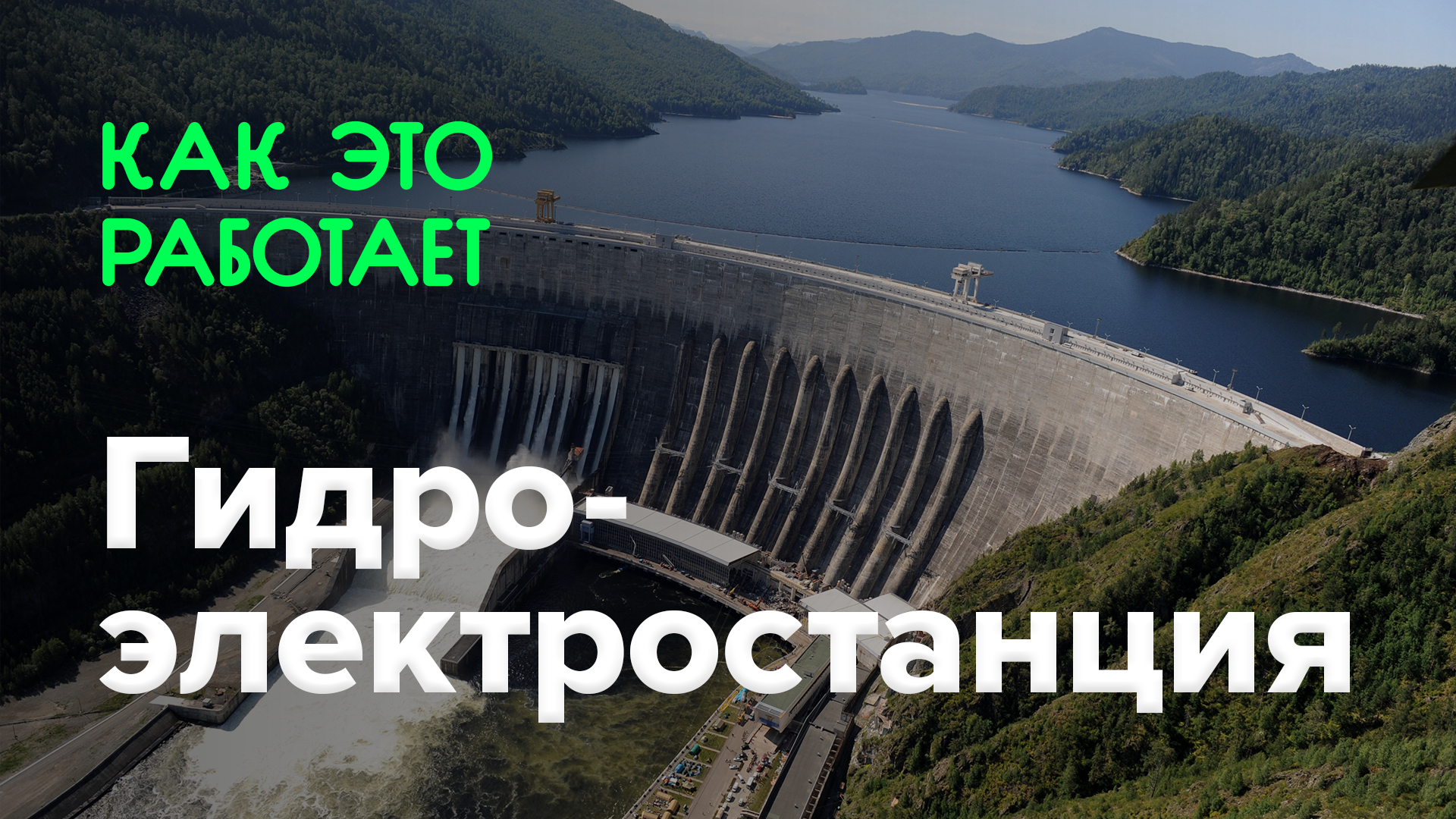 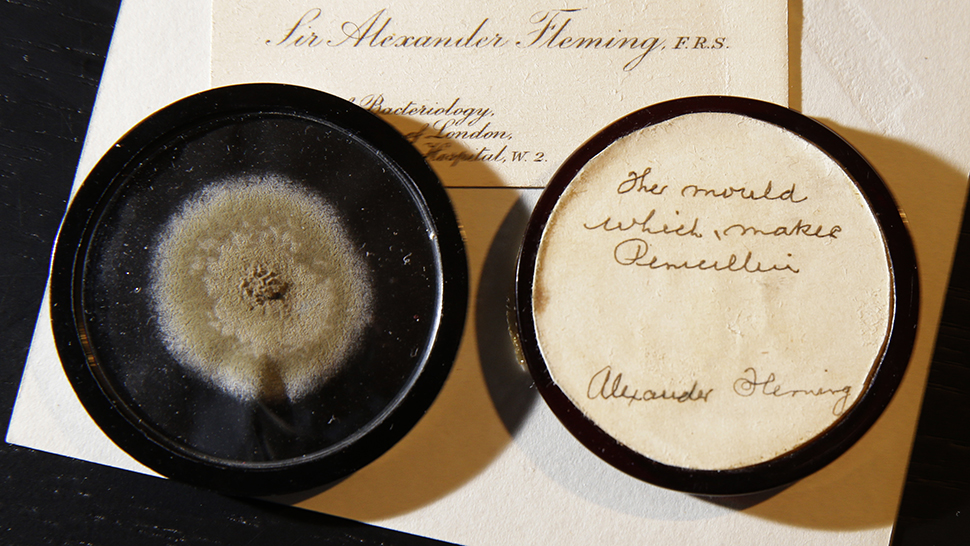 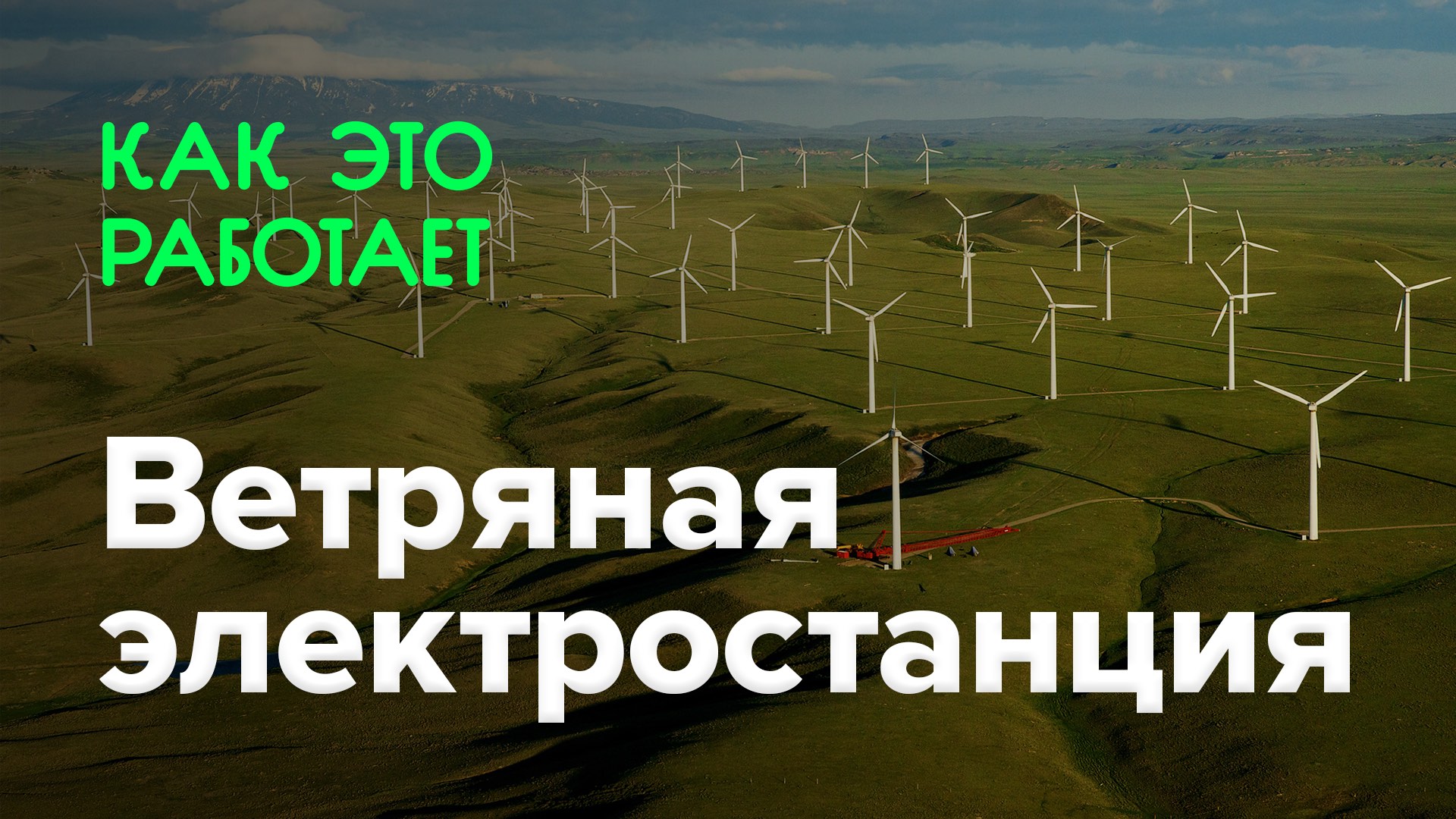 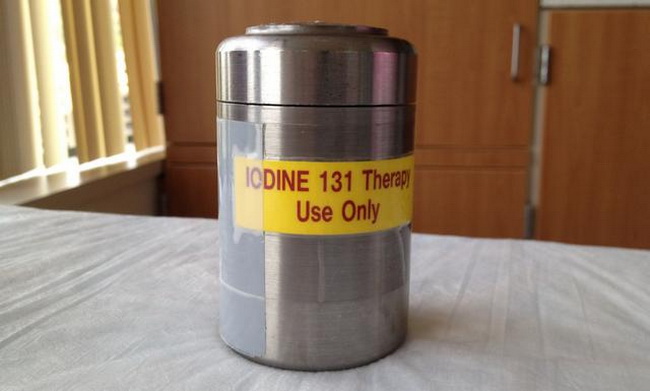