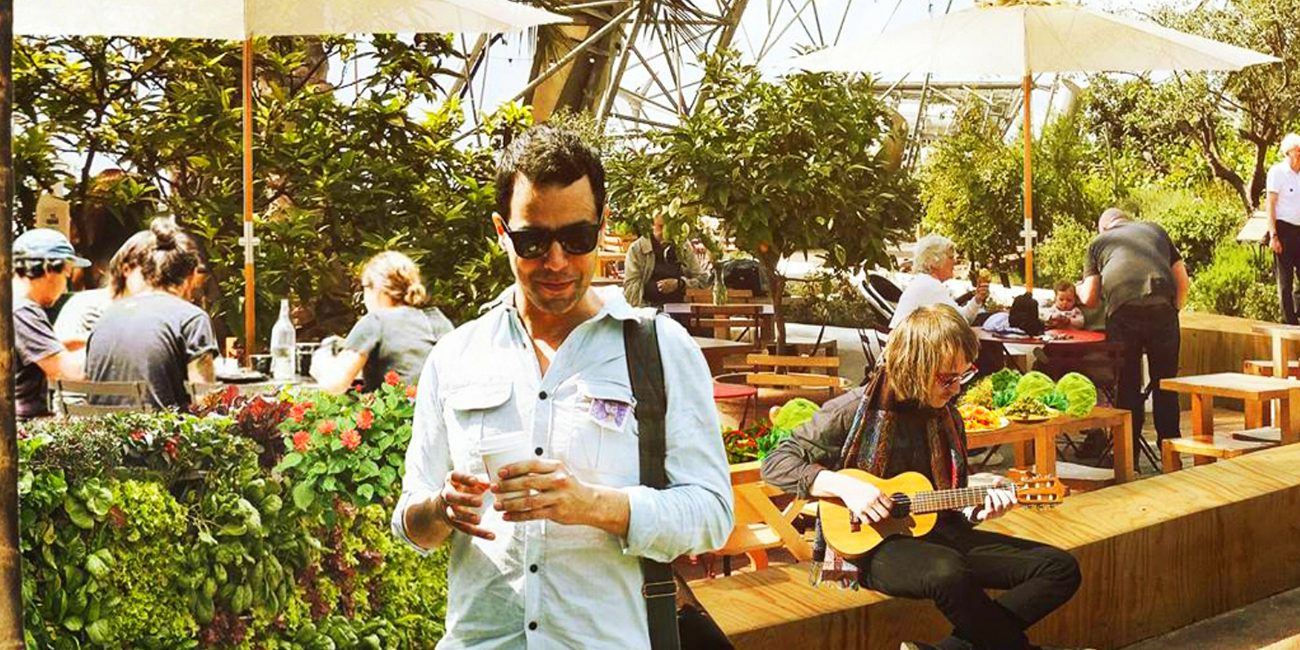 Iceland — incredibly beautiful, but pretty cold place. Even in summer there is not much sunbathing, but really want to! Therefore, the architectural company Spor Sandinn i decided to take up gardening Reykjavik, build in the city's small oases, the entire year will be heated with geothermal energy, writes Inhabitat.

The Project was named Aldin. He, according to the authors, in the coming years will please inhabitants of capital of Iceland exotic fruits, vegetables, warmth and evergreen plantings. The idea is simple: experts propose to build on the territory of Reykjavik several large domes, in which all year round will maintain optimal for plants and people temperature — about +25°C.

The head of the Spor i Sandinn, Herdis Sigurdardottir emphasizes that the project can help the development of agriculture, and the dome, according to the developers of the project can become not only a popular recreational areas for citizens but also to attract tourists.

Due to the fact that under the dome will be warm, there it will be possible to organize exhibitions, to build a cafe and arrange a recreational area. Now we are negotiating with stakeholders who are then able to rent our square — shared plans Sigurdardottir.

Now the project is being approved, but if all the formalities are settled, construction will be completed around the beginning of 2019. 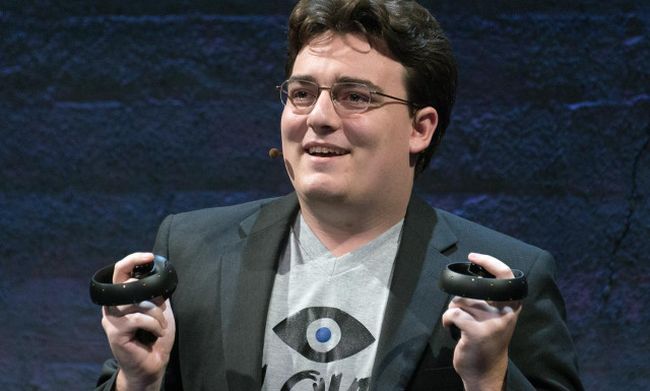 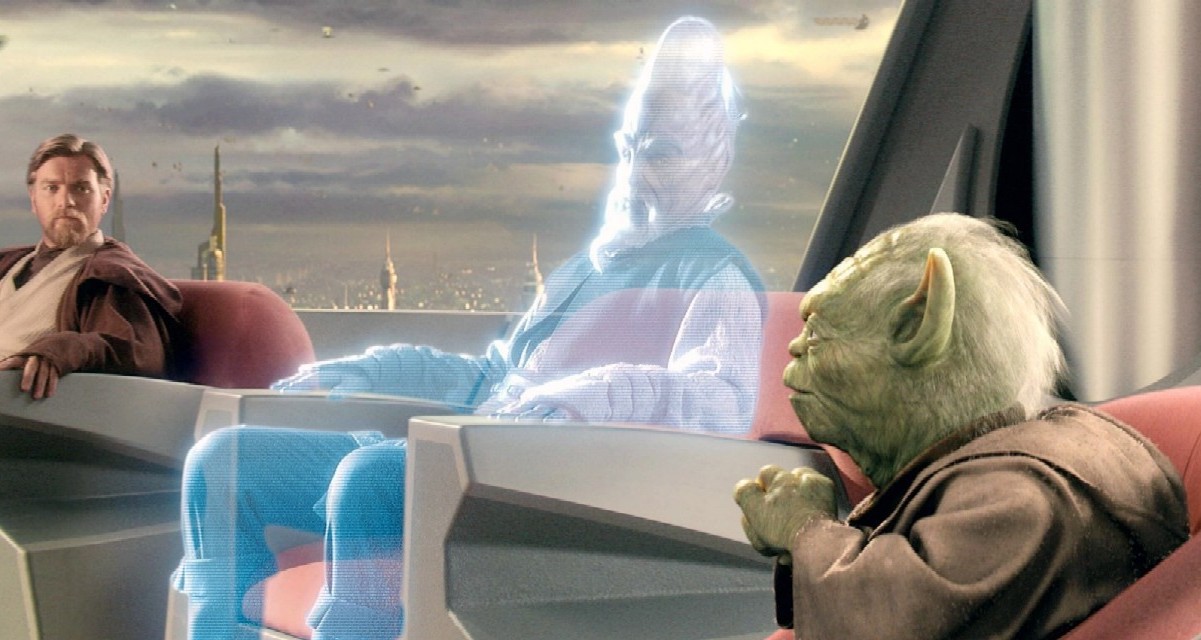 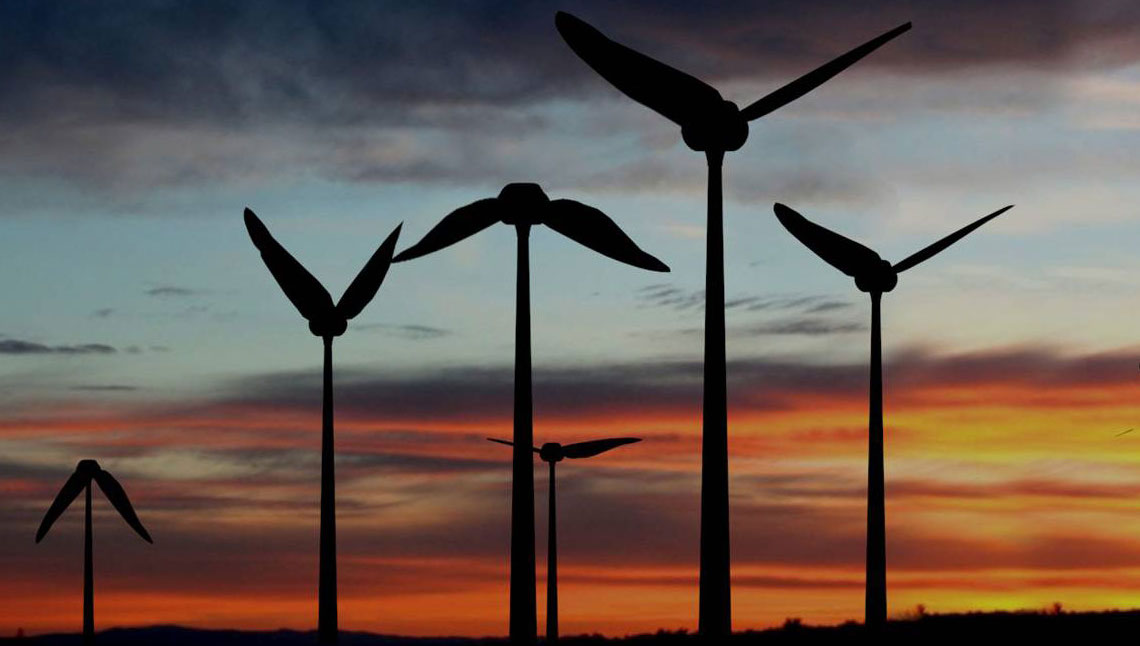