After the New year, technology companies will be to delight users with their innovations. It is expected that in the coming year, many interesting things will be shown by the company that develops the most popular OS for PC — Windows. Another message for the two new devices from Microsoft. One of them suggests that any computer operating system which is Windows 10 going to learn in the face of its user. It is also reported, on the basis of what technology will be implemented a new feature.

It is reported that in 2019, the company Microsoft is going to please a new web cameras for Windows 10 and Xbox One. Tom Warren (Tom Warren) on the resource page , referring to reports important details regarding the new products.

One of the future cameras will add support face recognition Windows Hello to any computer running the Windows operating system. The second camera will reportedly work with Xbox One and will support Kinect functionality, allowing the user to automatically log in accounts, sitting in front of the camera. The new product will be supported — various accounts and the recognition of family members.

Earlier this year, project Manager of Microsoft Surface Panos Panay (Panos Panay) in an interview with The Verge noted that Microsoft is considering issuing Webcams under the Surface brand. Hinting at novelty, as an example, he cited the camera Hub Surface 2, powered via USB.

Microsoft plans to release next year a Hub Surface 2S, which will be supported by interchangeable cartridges with processors. If the company will also release a camera, a known Surface Hub 2, it will be able to work with all computers running Windows 10.

Microsoft still has not released its own camera with support for Windows Hello and computer users (and business users) to add support for the face detection we have to use third-party solutions, we offer Creative, Razer and Logitech.

To Discuss innovations, which in 2019 will be presented by Microsoft, readers can . 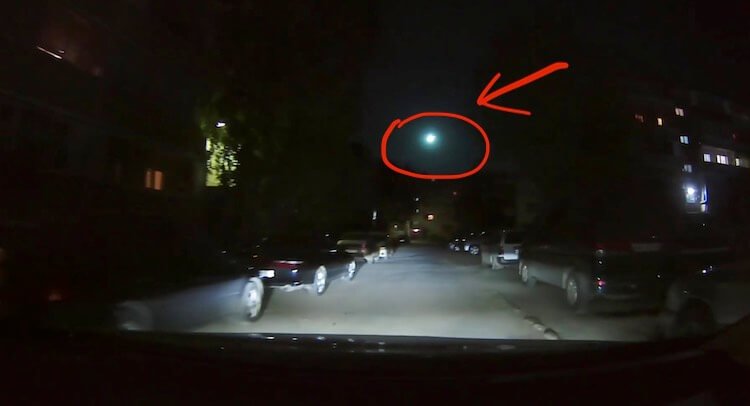 How often fall to the Ground are meteorites? Yes, every day if at every hour. That's only in the concept of ”fall” people are investing different meaning. For some it is falling on the planet's surface with destruction as in the movie Armageddon, and... 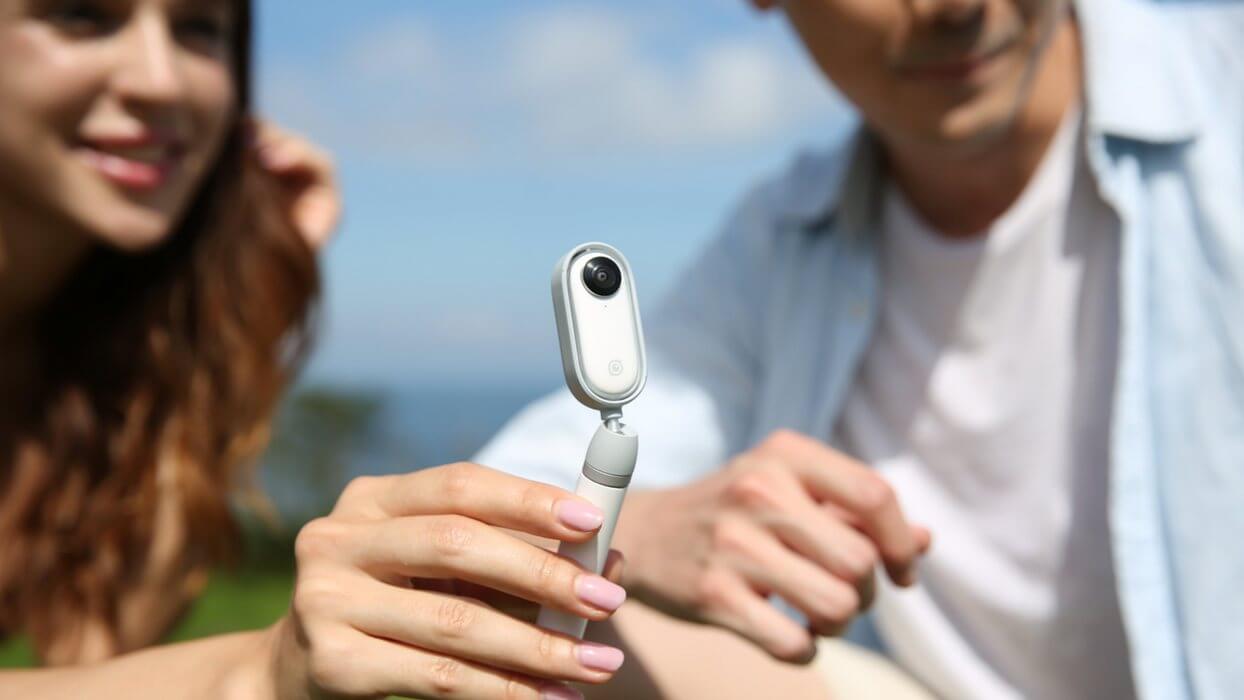 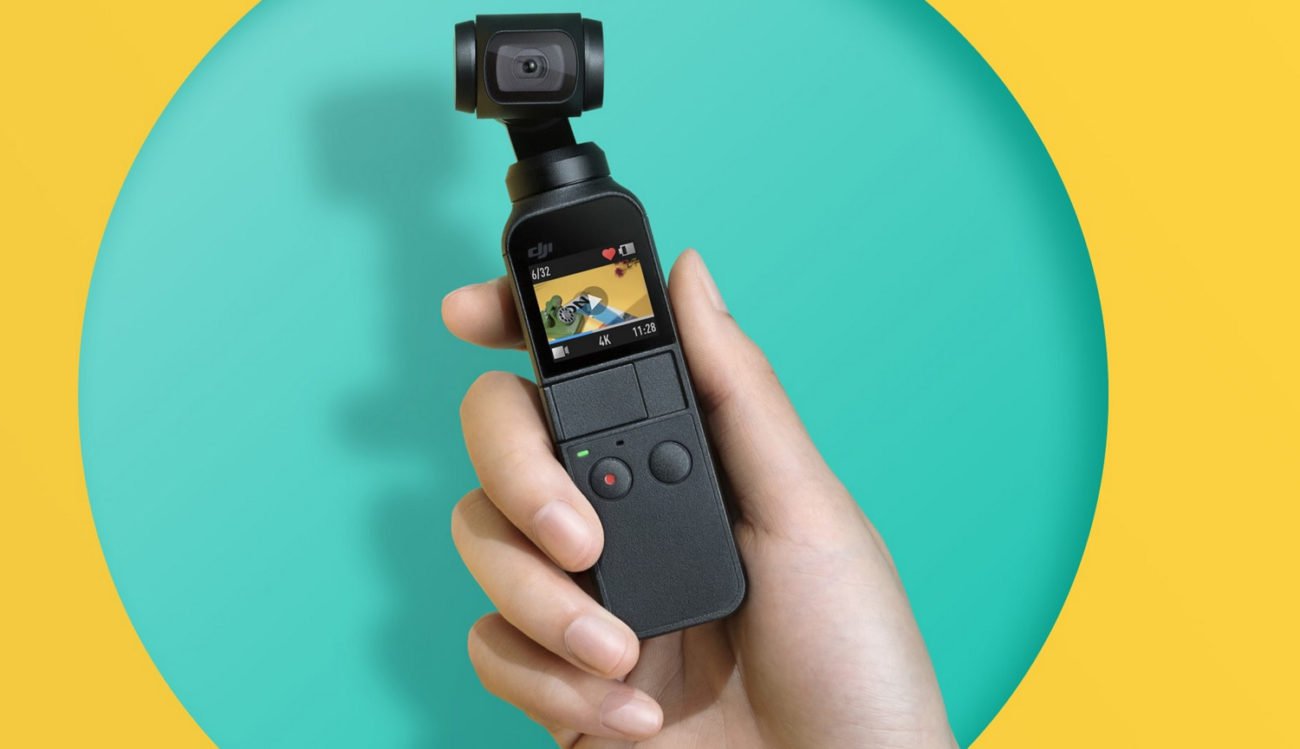 DJI introduced the action-camera Osmo Pocket which has no analogues

there are Times when shooting a video you need to use a huge camera are long gone. Devices have become smaller from year to year, and now the company DJI introduced a terrific camera Osmo Pocket, which easily fits in your pocket. ... 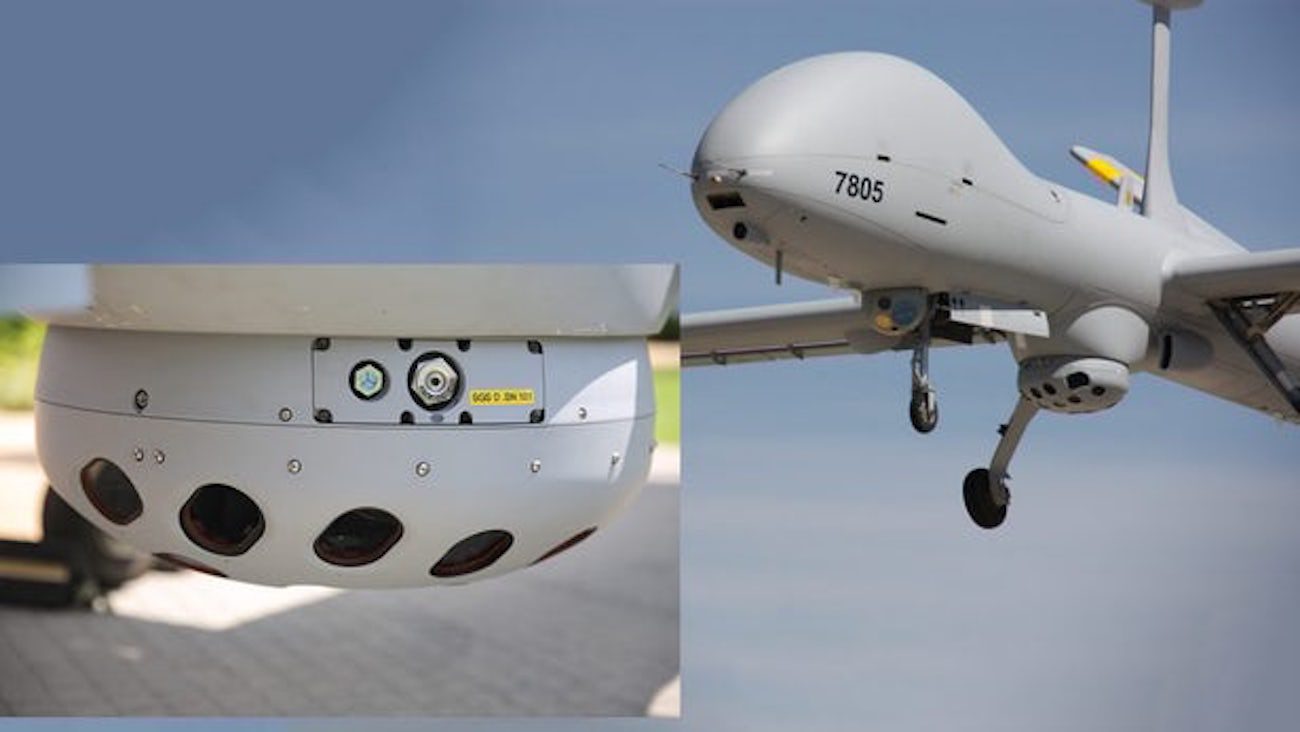 SkEye: camera with a resolution of one billion pixels

At the Paris air show in Le Bourget, held from 19 to 25 June, the Israeli company Elbit Systems was first demonstrated to the world the camera SkEye Wide-Area Persistent Surveillance. The new development is unique not only because... 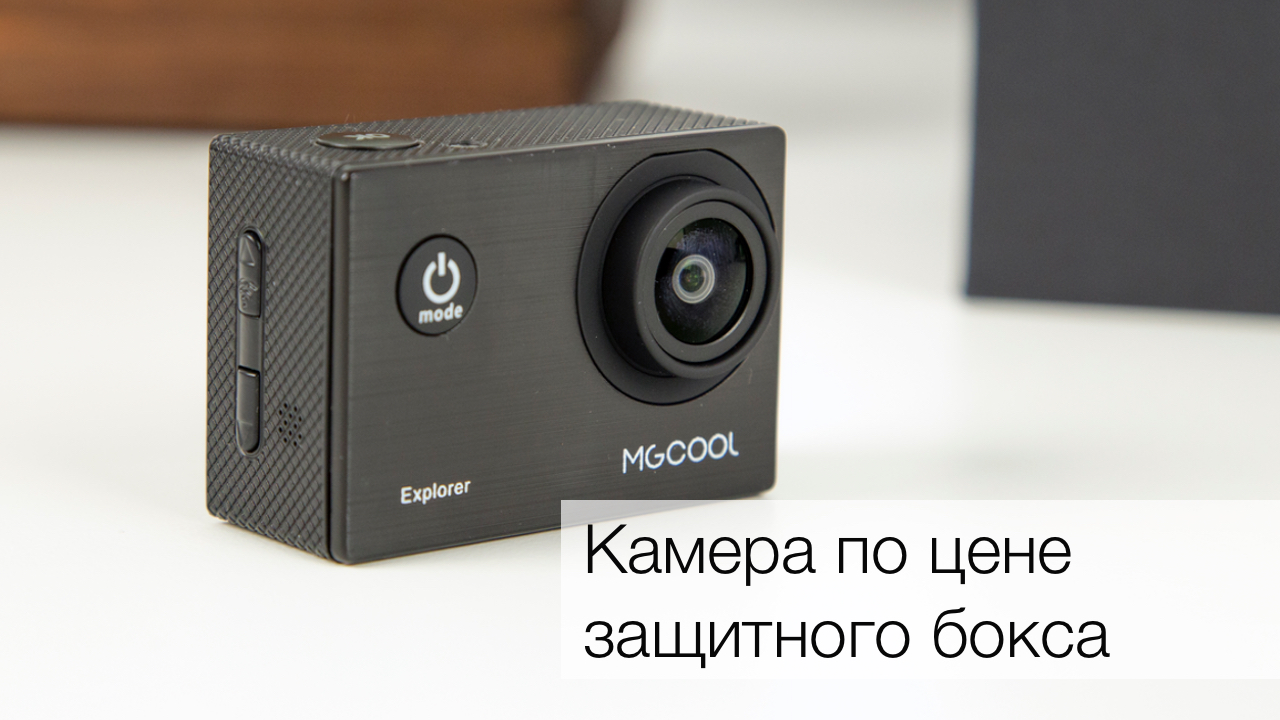 #video | MGCOOL Explorer — is it possible to make a good video cheap?

we All know that in order to capture high-quality video, you need a good camera or a good smartphone. The cameras are simpler, and they are also able to shoot video, and sometimes even in 4K. But whether it's the video good qualit...