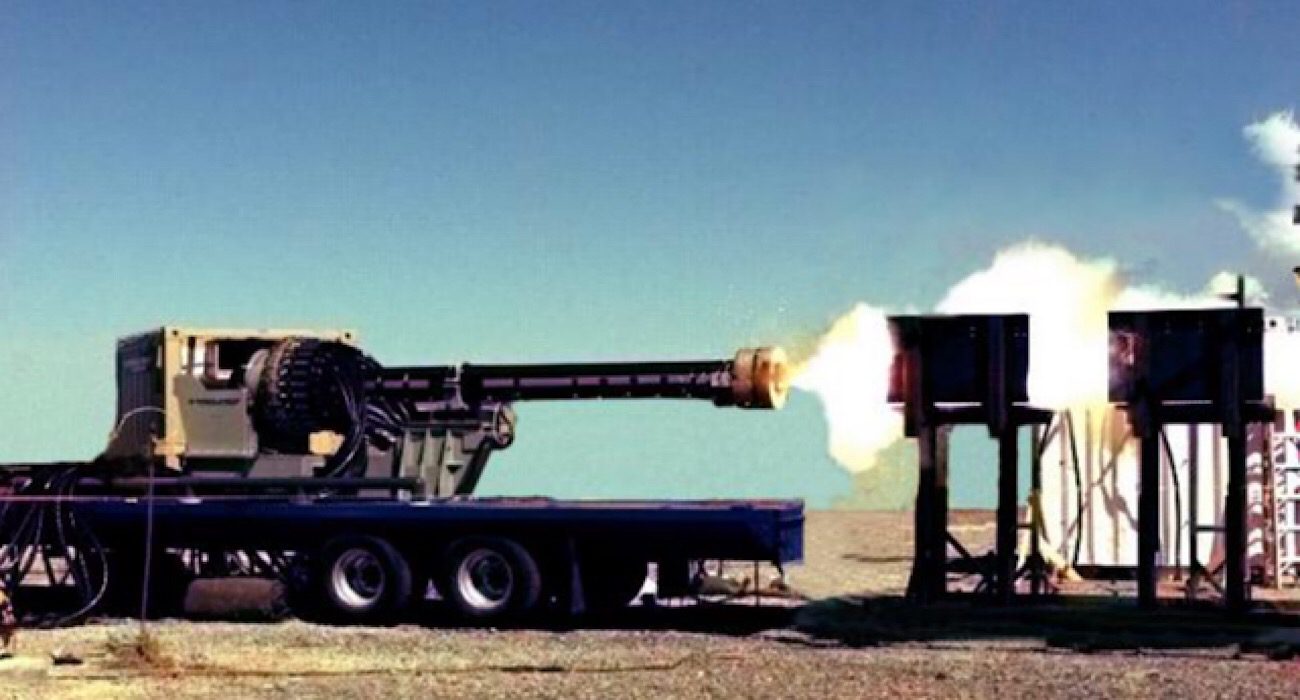 More recently, the railgun cannon or railgun, can be found only in science fiction films and video games. But science does not stand still, and scientists and then realize the impossible before technology. And General Atomics has recently conducted a firing of the railgun weapon of its own design called Blitzer. The interesting thing is that it was the first in history driven railgun charge.

Energy shot from a railgun is 3 megajoules. At the time of the shot, the projectile is subjected to a powerful acceleration that propels it to 6125 miles per hour. Railgun equipped with a system of Guidance Electronics Unit (GEU), which is equipped with navigation sensors, wireless devices and electronics controlling the direction of flight of the projectile.

Railguns are recently considered as an alternative to artillery, since such a high speed it is very difficult to intercept and detect. Also railgun projectile doesn't need explosive, because the kinetic energy is sufficient to defeat the purpose.

Blitzer Railgun for shooting uses electricity, which is stored in a special battery ultra-fast capacitors. Heading into a «rails», the projectile is subjected to tremendous acceleration and reaches speeds of Mach 5 (6125 km per hour). To preserve battery use protective capsule that «reset» at the moment when the charge leaves the gun barrel. The projectile has a range of 6500 meters and punch a sheet of armored steel with a thickness of 3.2 millimeters. She «gun» equipped with two-way communication system with the shell.

Now the experts of General Atomics working on a system of accumulation of energy High Energy Pulsed Power Container (HEPPC), which will allow the Blitzer to use a gun when fired twice more energy, than now. As told to Nick Bucha, one of the leaders of the Electromagnetic Systems division of General Atomics

«In the future we will conduct a series of tests using a tool Blitzer, which will provide energy of a shot is 10 megajoules. And with each shot we will improve all the technology until we get the real railgun artillery system is reusable, suitable for use on land and sea». 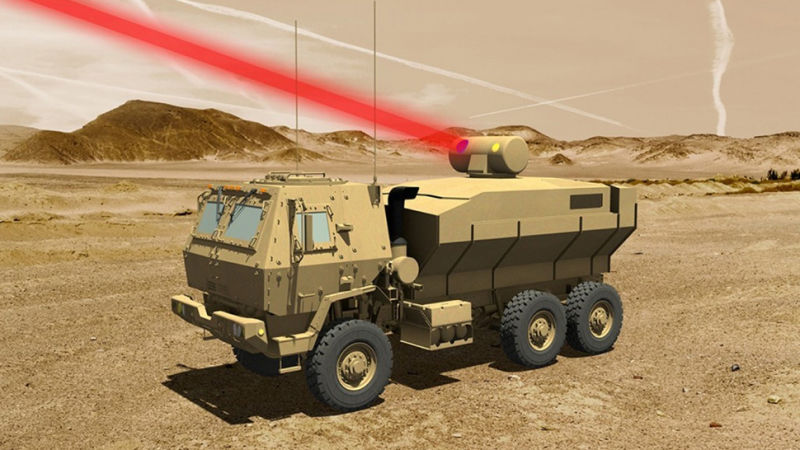 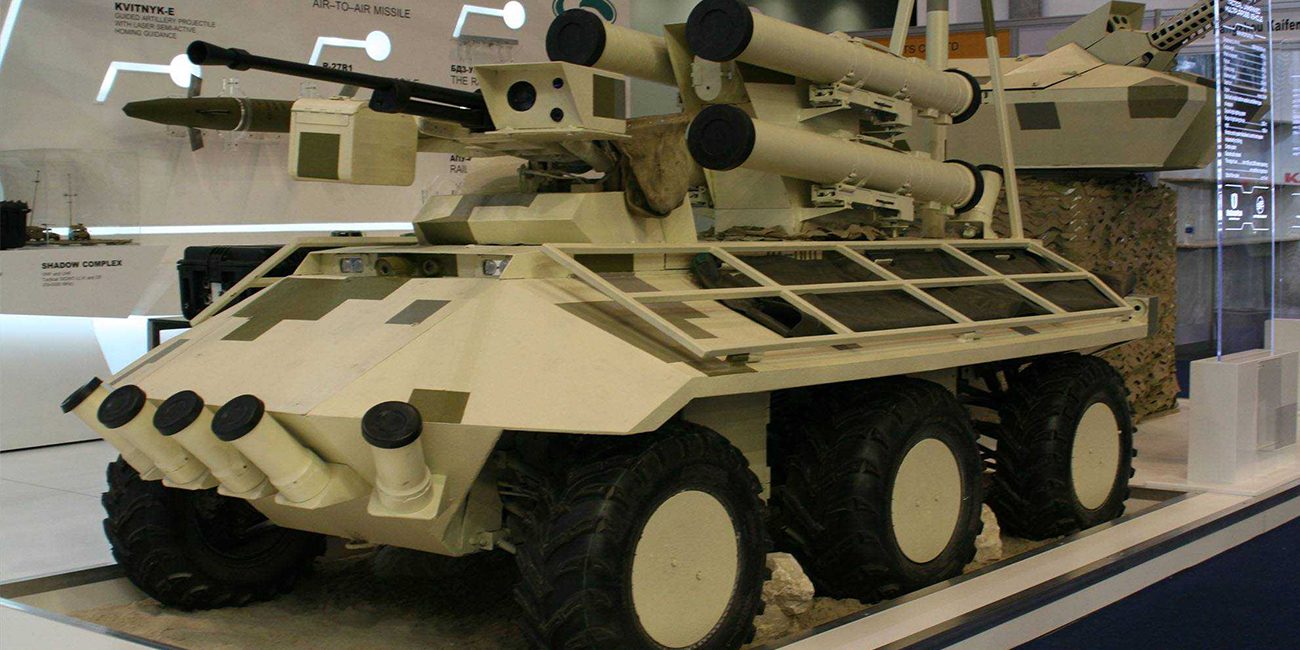