The study of galactic wide web gives the first results

The universe is not only vast expanses of darkness and trillions of galaxies, containing many billions of stars and billions of planets. In fact, it is much more difficult. Each individual galaxy as a single galactic cluster, are connected with the so-called giant intergalactic spider web, whose invisible threads consist of dark matter. Understand imagine it's pretty difficult, but recently, scientists thanks to the very ingenious method of using the method of gravitational lensing have been able to see some of these threads.

Comparing information about galactic groups, acting as a galactic lens with the information about the light sources located behind these groups, a team of astronomers from the canadian University of Waterloo have used the feature of dark matter distort the space and could see what was not seen before.

If you take the most powerful telescope and look into space, all that we will see directly, will be only 5 percent of the observable Universe. Another 68 percent for some energy. About it we know little (not even for most physicists today), but we know that it is because of the impact it has on the environment. Science calls this force "dark energy." There is still dark matter, which accounts for 27 percent of the observable Universe. About this matter we also know virtually nothing, but again, know that it is due to the fact that she, like dark energy affects the surrounding space. The effect in both cases is gravity. The difficulty of studying dark matter is, among other things, that it almost does not manifest itself. Ordinary matter, having mass, can release or absorb electromagnetic radiation, or at least to interact with the nuclear forces. Dark matter — different case. It affect the surrounding fabric of the Universe only by its gravity.

Previously, scientists could only guess where there might be concentrations of dark matter. The calculations are usually carried out using the mapping of stars and galaxies, and then later determine what weight they should have with regard to their movement and location in space of the Universe. The data indicate that ordinary matter and dark matter, usually found together and often form some clumps, which hinted manifested halo effect near large clusters of intergalactic gas or dust. And dark matter in these clusters is always predicted more than usual. Nevertheless science also know that dark matter forms not only clumps, but also stretched into very long filaments that permeate the entire Universe like a spider web. Galaxy often cling to these threads, forming a giant galactic clusters, stretching not only space but also time.

But be aware of the presence of dark matter between visible galaxies is one thing. To see her is another.

"for Decades, scientists had predicted the existence of filaments of dark matter between the galaxies, which act as web, combining these galaxies together" — explains researcher Mike Hudson.

"But the image is much steeper than the usual predictions. This is what we can see and measure."

When light passes through matter with a large mass, such as a galaxy, the light becomes distorted under the influence of gravitational forces. Comparing the various images 23 000 pairs of galaxies located about 4.5 billion light-years away, astronomers were able to make a relatively detailed map of the galaxy uniting these filaments of dark matter. Moreover, scientists were able not only to identify the presence of these filaments, but also found some of their characteristics.

"We were able not only to note the presence of these filaments of dark matter, but also found some features of these ties", — scientists commented.

For Example, the solid filament of dark matter observed between galactic clusters, at a distance of less than 40 million light-years from each other.

In the future the addition of these data into existing models and maps of dark matter can provide us additional information about this mysterious substance, and perhaps even to extend our knowledge about the evolution of the Universe. 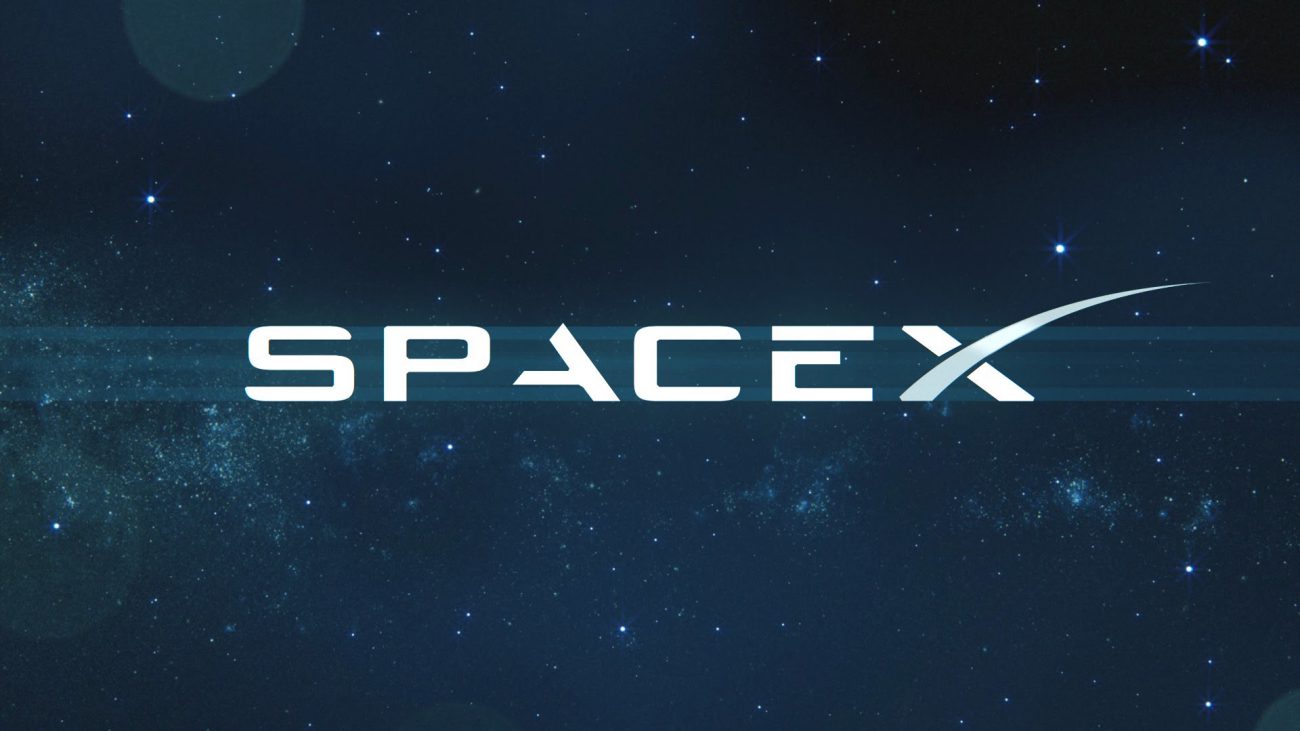 #Video | SpaceX posted a panoramic video of the Hyperloop tube

Recently, the company SpaceX launched a competition in which 27 teams have presented their prototypes of capsules for the Hyperloop. The purpose of the event — to spur outside interest in the Hyperloop project, to stimulate ...

From the point of view of science: crying is good?

Until recently, scientists and writers could not agree on the subject of tears. In "Henry VI," Shakespeare wrote that "weeping softens the force of grief", and American author lemony Snicket said that everyone knows that a good, l... 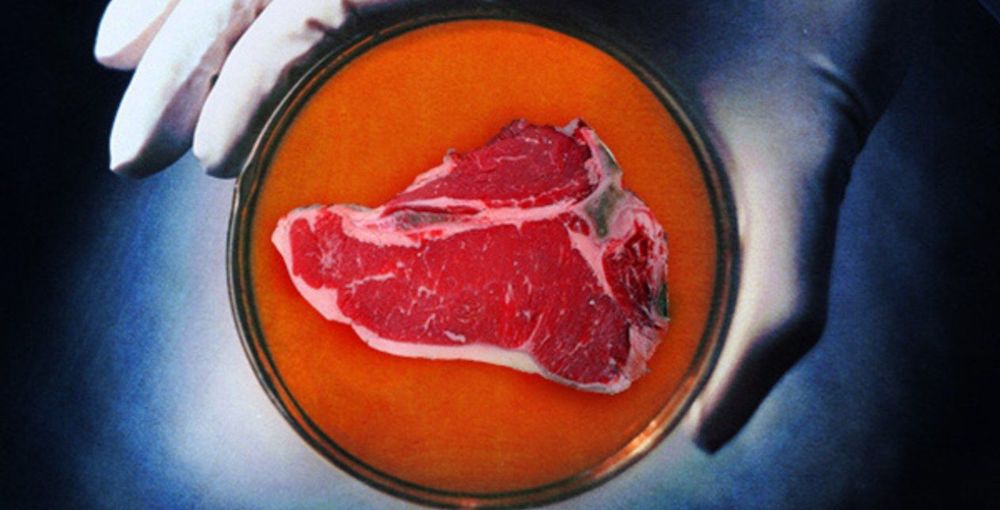 Company Memphis Meats got chicken and ducks in vitro

we All have long been accustomed to the icons on the packaging of the products «GMO», «gluten free», «Organic product» and so on. It is possible that in the future meat products, in addition to the ab...