For Decades scientists consider the idea that our universe is (or once was) a gigantic and very complex hologram, in which all physical laws require only two dimensions, but everything around us operates according to three dimensions. As you know, this hypothesis is not easy to prove, but physicists report that finally found the first observable proof that the early universe could perfectly fit the so-called holographic principle, and it does not contradict the standard model of the Big Bang.

"We propose to use the holographic model of the Universe that is very different from the popular standard Big Bang model, based on gravity and inflation" — said one of the study participants Gaeshi Afshordi from the canadian University of Waterloo.

"Each of these models allows you to make different predictions that we can test, and based on this to clarify and Supplement our theoretical understanding of the Universe. Moreover, this can be done over the next five years."

To be clear: scientists don't say that right now we all live in a hologram. They merely take out the assumption that at its early stage – for several hundred thousand years after the Big Bang – the Universe began to represent a three-dimensional projection, was originally created from the two-dimensional boundaries.

If you're not familiar with the theoretical epic "Our universe is a hologram", here is a small excursion into history. The theory that our entire universe is a hologram originates in the 1990s, when the American physicist Leonard Susskind was to promote to the masses the idea that the known physical laws do not actually require three dimensions.

So how the universe around us is three-dimensional, but "in reality" it is presented in a two-dimensional? The idea is that the volume of space is "encoded" within certain limits, or in the so-called gravitational horizon, whose boundaries depend on the observation point. Before you start laughing, keep in mind that since 1997, it was written more than 10, 000 works that support this idea. In other words, it is not so crazy as it might seem at first glance. Well, if only slightly.

Now Afshordi and his team reported that the study of the uneven distribution of the background radiation (residual radiation of the Big Bang), they found strong evidence that speaks in support of the explanation of the holographic forms of the Universe in its very early stages of development.

"Imagine that everything you see, feel and hear in three dimensions (and based on your perception of time) actually comes from the two-dimensional flat field", — said Costas, Skenderis from the University of Southampton and one of the study participants.

"the Principle is similar to that we can meet in ordinary holograms where a three-dimensional image encoded in a two-dimensional plane. Such, for example, characteristic of holograms on the same credit card. However, in our case we are talking about what the whole universe is coded that way."

The Reason why physics at all interested in the holographic principle, while the standard Big Bang model looks much clearer and more logical, is that in the latter there are some gaps, but these gaps are so fundamental that slow down the process of our understanding of all physical laws in General, and in the Bud.

According to the scenario of the Big Bang, chemical reactions led to a very major expansion of the original space, leading to the formation of our Universe. And in the early stage of its birth, the rate of expansion (inflation) was enormous. While most physicists support the theory of cosmic inflation, yet no one has managed to figure out the exact mechanism responsible for this dramatic expansion of the Universe at a speed faster than the speed of light and growth from the subatomic level to the present. It happened almost instantly.

The Trouble is that none of our current theories cannot explain how it all works in conjunction. Take, for example, the General theory of relativity, which perfectly explains the behaviour of large objects, but it cannot explain the behavior of the little ones. This is the environment of quantum mechanics, which, in turn, is not able to explain many other things. All of this saddens even more when you need to explain how literally all existing in the Universe mass and energy was originally concentrated in a tiny space. A hypothesis tries to combine both phenomena, the other, on quantum gravity, says that if you can drop one spatial dimension, we can drop the gravity in your calculations to simplify the task of calculation.

"All this hologram. In the sense that there is a description of the Universe, saying that the probability of even a reduced number of dimensions corresponds to all that we can see after the Big Bang," — said Afshordi.

To see how well the holographic principle of the Universe cope with an explanation of everything that happened in the moment of the Big Bang and after the event, a team of scientists created a computer model with one time and two spatial dimensions.

When the researchers introduced in this model data known to us about the Universe, including information on observations of the cosmic microwave background radiation is thermal radiation that occurred after only a few hundred thousand years after the Big Bang, they found no contradictions. Everything went perfectly. Including the CMB. The model is actually perfectly recreated the behaviour of thin cuts of the CMB, but are unable to reconstruct larger slices of the Universe with a width of more than 10 degrees. This would require a more complex model.

The Scientists explain that it is very far from evidence that our universe is actually once were a holographic projection. However, we now have the fact of obtaining empirical data collected on the basis of real knowledge about the Universe. This fact may ultimately be the beginning of opening opportunities, which explain the loss of part of the physical laws from the point of view of the two-dimensional representation. In other words, the work Afshordi and his colleagues only proves that rashly to abandon probability holographic model of the Universe — it is absolutely inexcusable luxury.

Does this Mean that we are now living in a sophisticated hologram? According to Afshordi, it is not so. Their model is able to describe the events only in the earliest epoch of the Universe, but not its current state. However, now it is necessary to consider how the things of a two-dimensional space is able to be projected in three-dimensional measurement, unless, of course, talking about the Universe, not about credit cards.

"I would say that we do not live the hologram. But I wouldn't discard the possibility that we could get out of it. However in 2017 you definitely live in three dimensions", — summed up Afshordi. 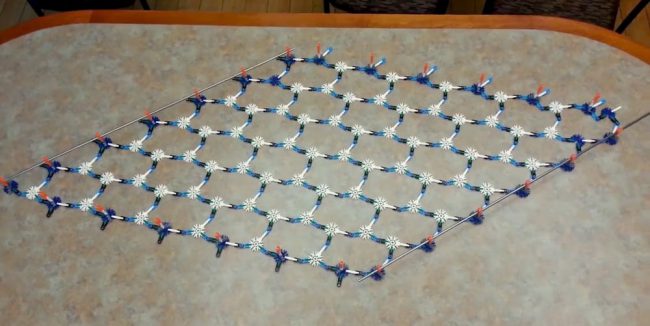 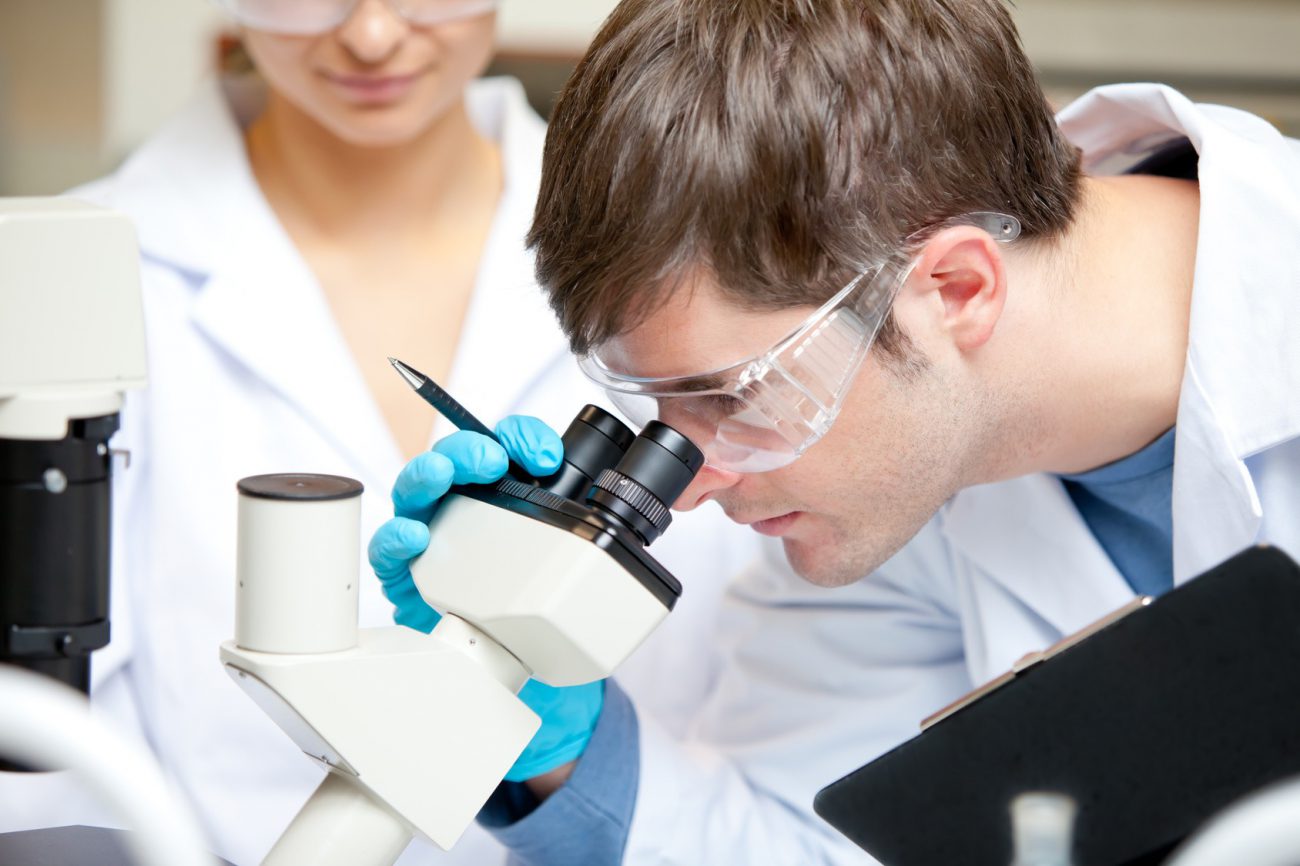