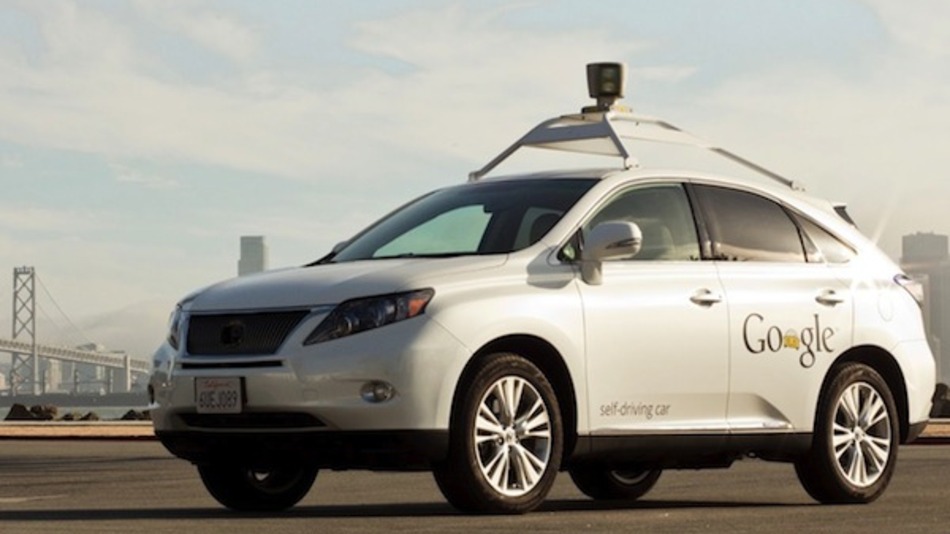 According to documents submitted to the California Department of motor vehicles and traffic, now on the territory of the state was more than forty companies working to develop Autonomous driving cars. Among them are developers ready universal solution suitable to most cars, and the company, creating from scratch your own car or working on the implementation of own products in certain models. Now the state is about 300 cars with autopilot, which is continuously being improved and tested. And it seems that soon Autonomous vehicles will move on ordinary roads without a driver in the cabin.

Yesterday officials of the Department presented the revised provisions to the legislation under which the developers will have the opportunity to test their self-driving car without steering wheel, pedals, rearview mirrors and drivers driving on ordinary local roads.

This does not mean that now everyone can randomly and at their discretion to test anything, creating threat of safety of traffic, but now developers will have the opportunity to test developments in urban environments. Most importantly — not to forget in advance to submit an application. In addition, now they will have to report on the results of the tests, and if their car did not go on autopilot out of the garage, you first have to test with the driver sitting behind the wheel for control. The results of the first tests we will need to send to the Department where the special attention will be given to cases where the software has not handled the situation without human help.

But that's not enough, because to obtain permission for the testing, developers will still have to contact the special Department of the US government — it was there, while deciding who to grant a license for testing and who is should be held in the garage.

In two weeks, provisions will be submitted for approval to the state government. If all goes well, the new rules for owners of vehicles with the autopilot and the producers will enter into force by the summer of 2018. 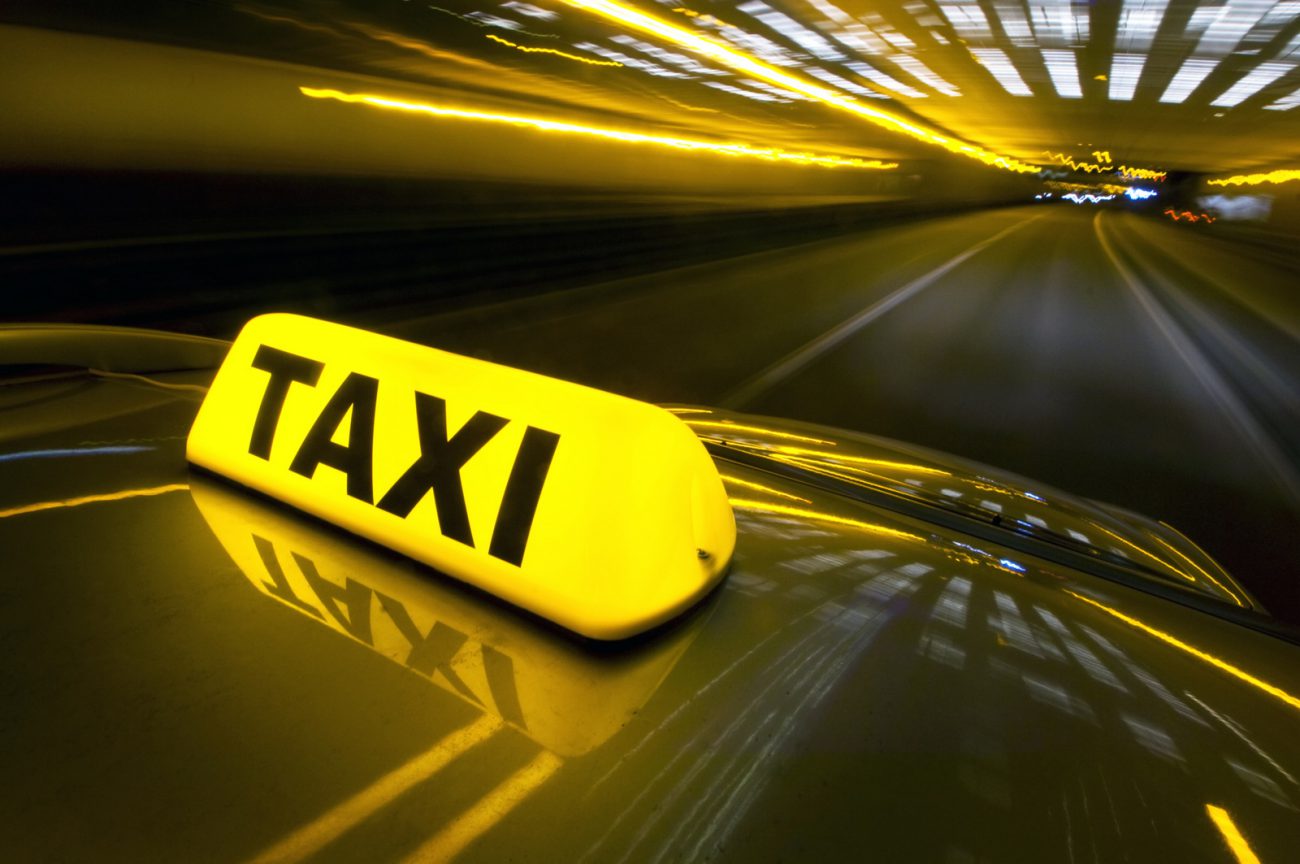 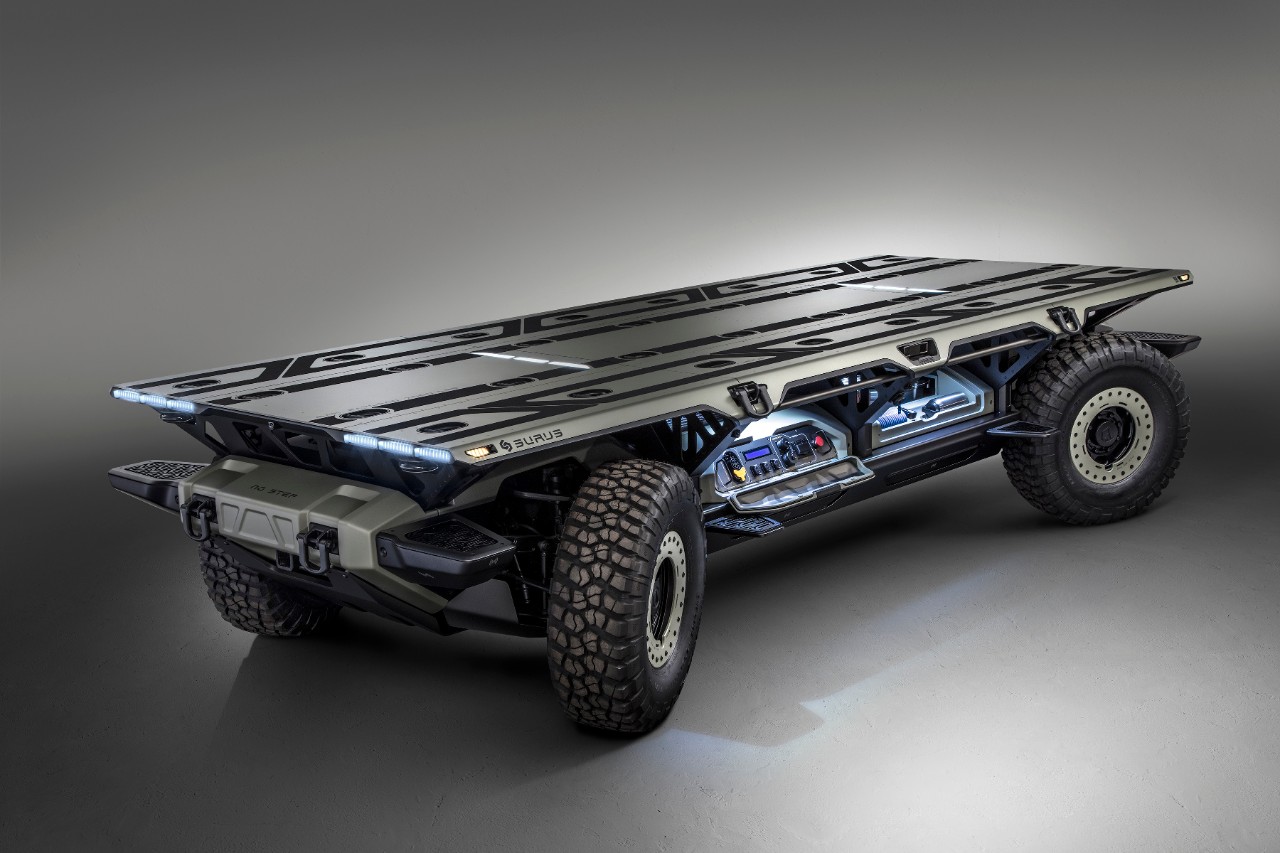 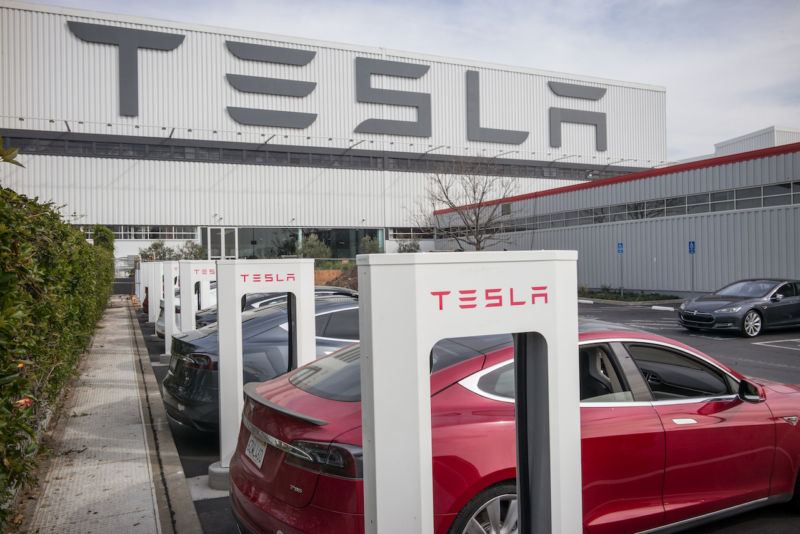